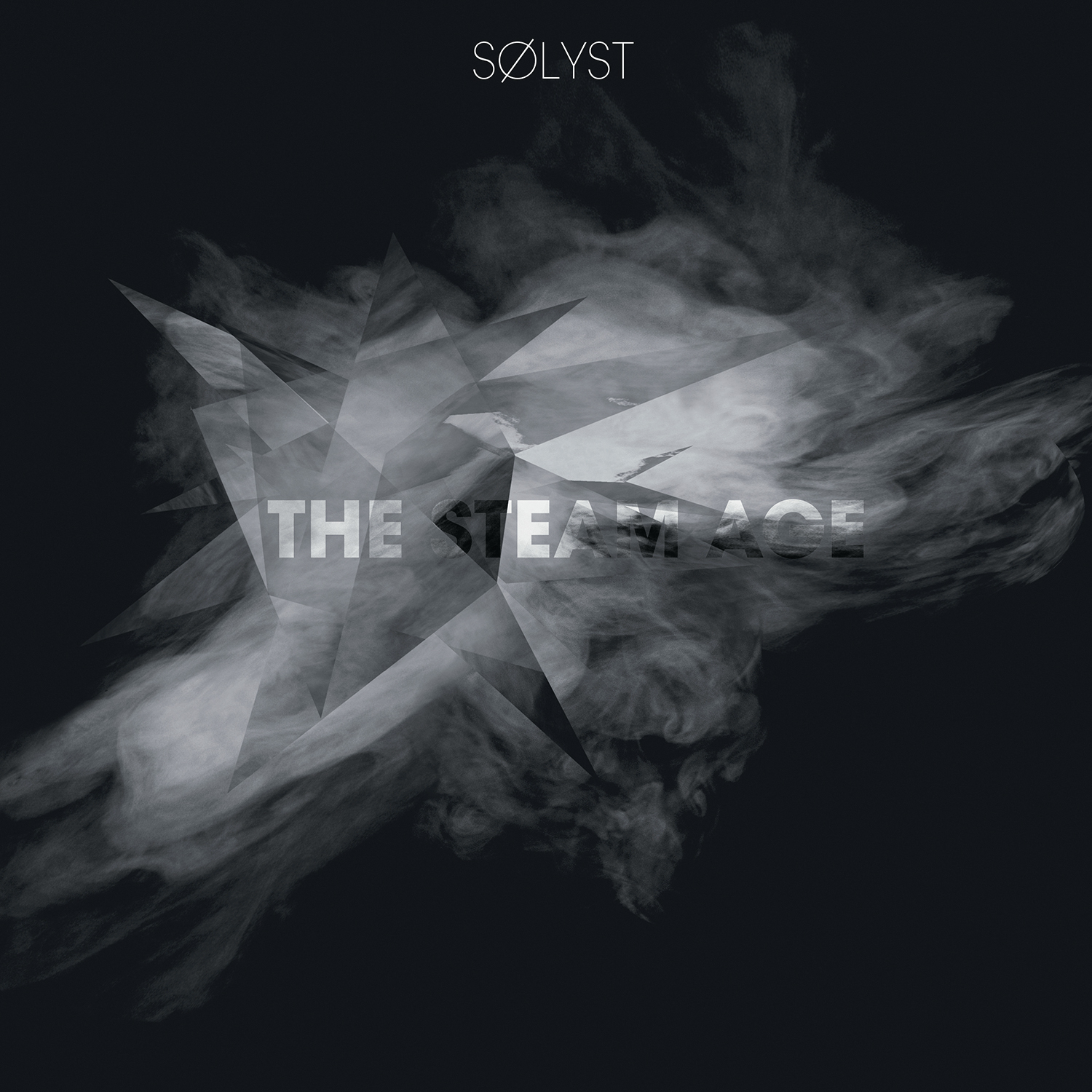 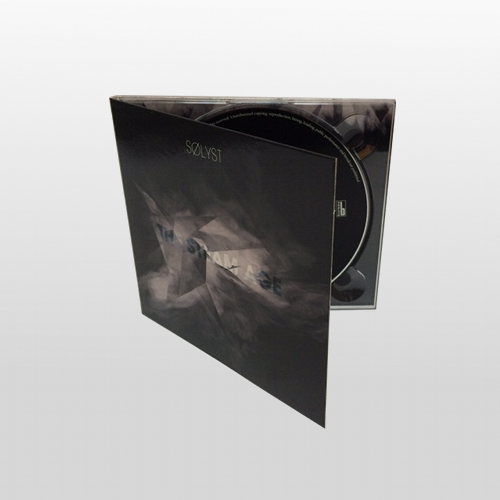 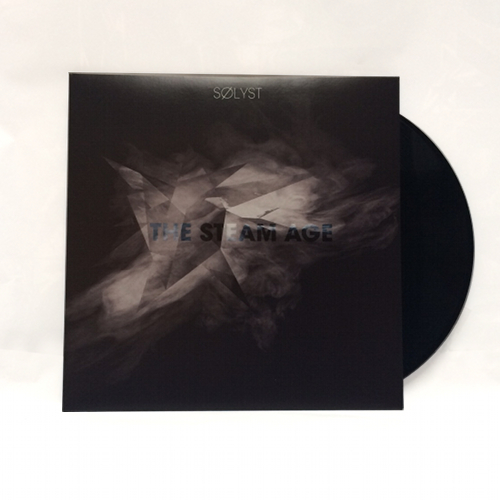 As a basis for the third album by the Düsseldorf Kreidler drummer Thomas Klein THE STEAM AGE, an abandoned piano served as a sound source. Tapping, scratching, scraping, plucking: working with the wooden body and steel strings led to the building blocks of a broad sonic spectrum, which Klein then brushed against the grain with his sampler. All of these alienated patterns and sequences were then invited to dance to the typical Sølyst percussion groove, merging with him to form a hypnotically driving machine-funk.

The vinyl version does include the CD. 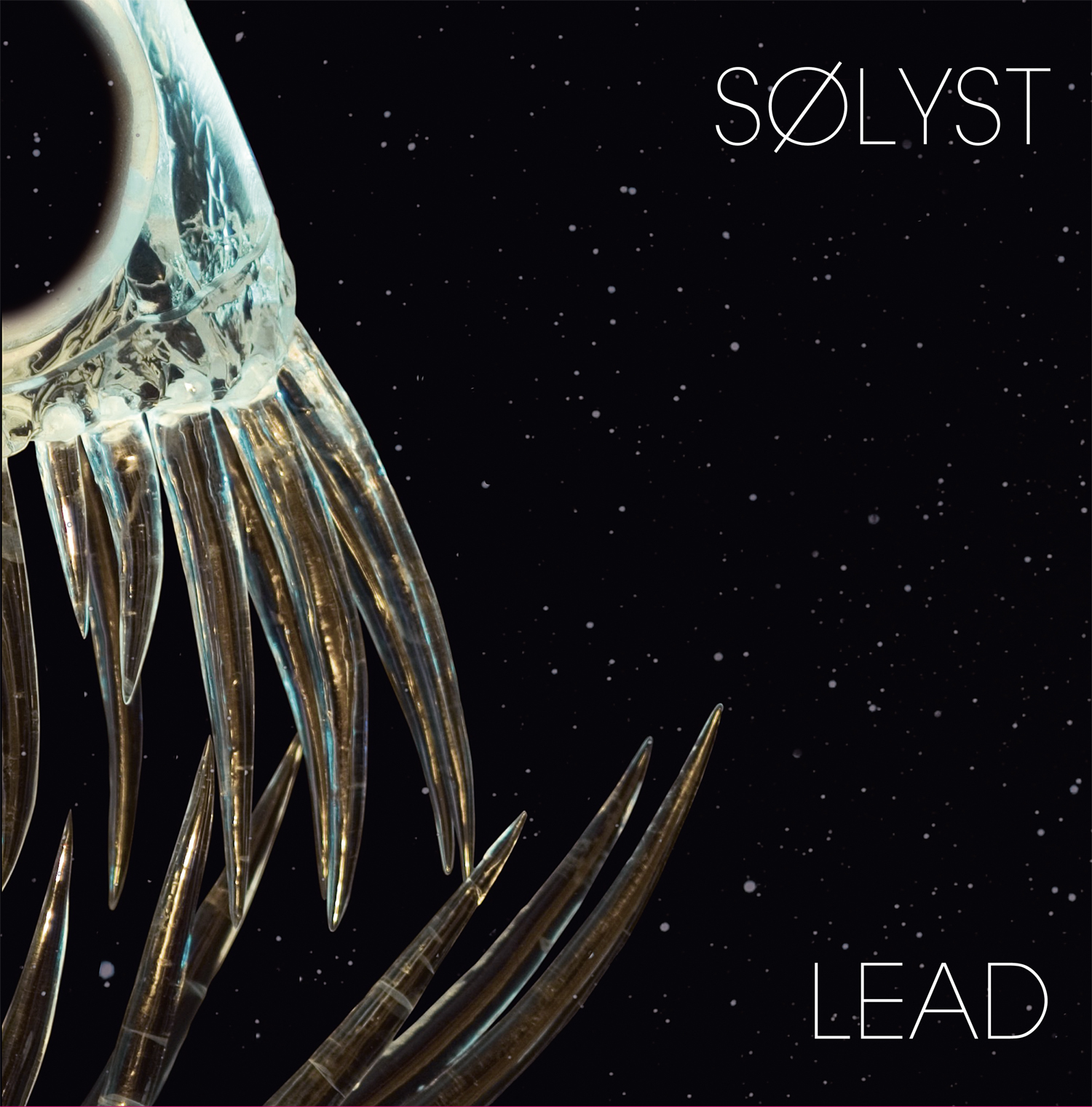 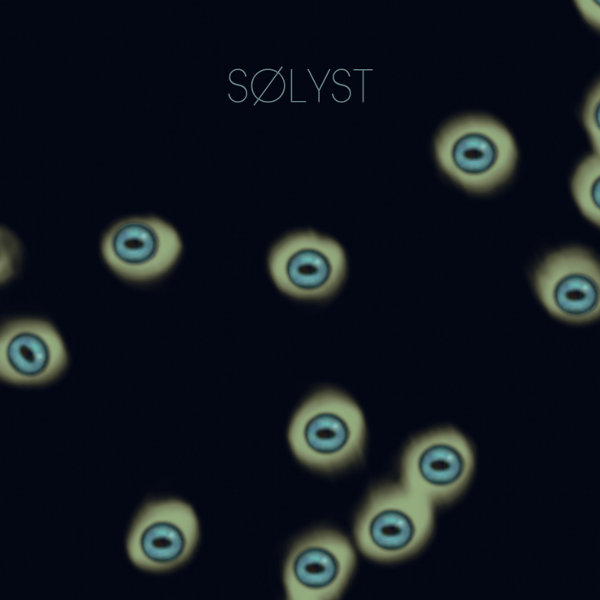