Carambolage never set out to be a »girl band« but they were one of the first German new wave bands whose members were all female. The punk alliance comprising Britta Neander, Elfie-Esther Steitz and Angie Olbrich emerged organically from the environs of Ton Steine Scherben, friends united by a common interest in musical experimentation.
Their sound was not the only aspect of the group which resulted from experimental tinkering. Keen to have their own space, away from a male-dominated environment, they used cardboard and carpets to build their own practice room inside an old grain silo. Strictly out of reach of  Ton Steine Scherben. It’s fair to say that Carambolage helped to shape the DIY approach which the Riot Grrrls of the 1990s would emulate.
Filter
– 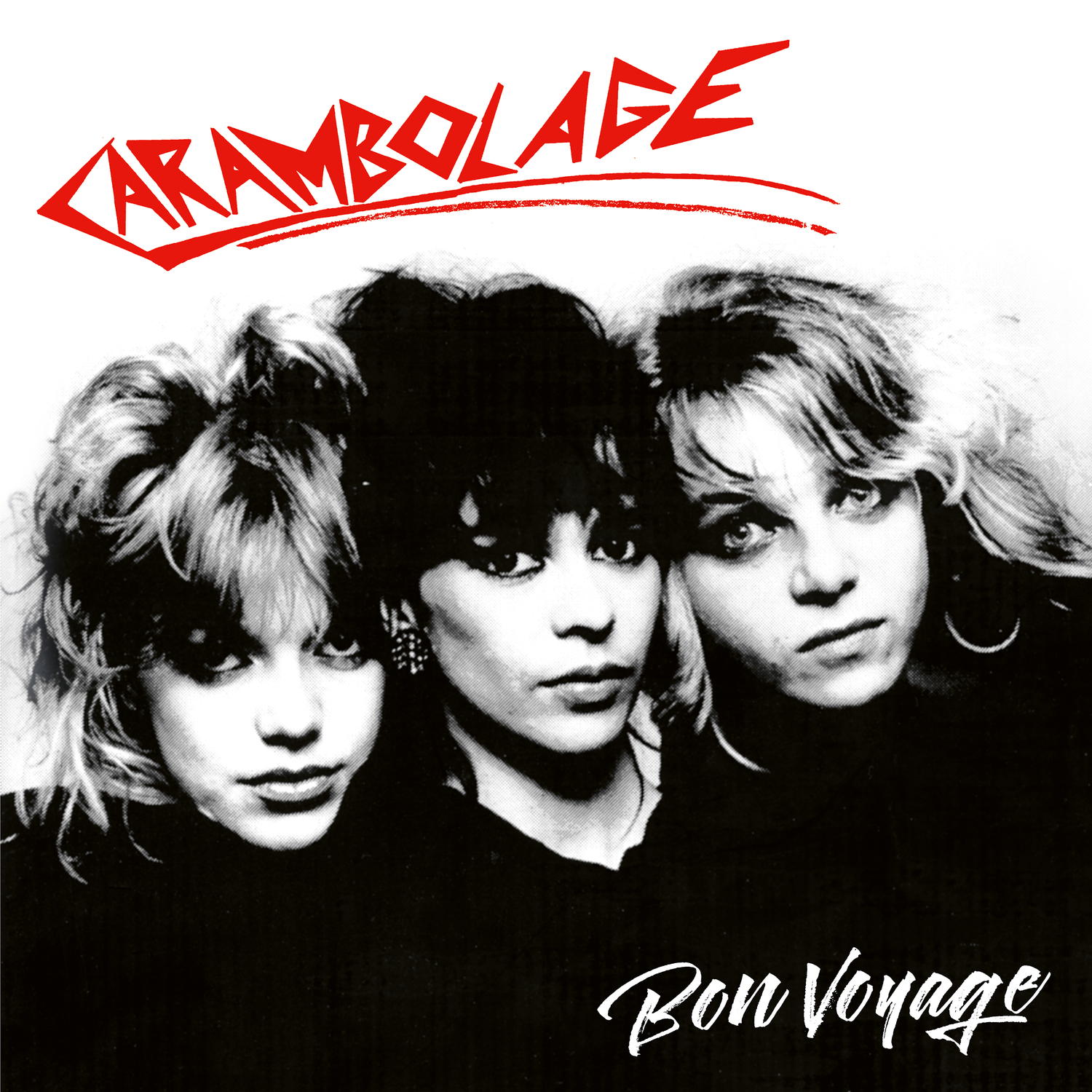