HEARTS NO STATIC is a trio based in Stockholm. After only a few sessions of improvisation John Roger Olsson, Jens Pettersson, and Otto Johansson started recording their debut album in January 2009. Because all three musicians are members of other bands as well, they consider HEARTS NO STATIC to be their creative workshop for all of the ideas not appropriate for their other projects.
HEARTS NO STATIC make no secret of the fact that they are or have been influenced by other bands. But the trio has created, let's say, their own Swedish way of painting with sound that belongs to the first decade of the new millennium. HEARTS NO STATIC rely on analogue equipment. Besides various guitars (and a lot of effect pedals), bass and drums, they use vibraphone, reed organ, Fender Rhodes, piano, and trumpet, etc. This sound is plaintive and complex, but it's never crowded. HEARTS NO STATIC prefer the elementary.
Filter
–
% 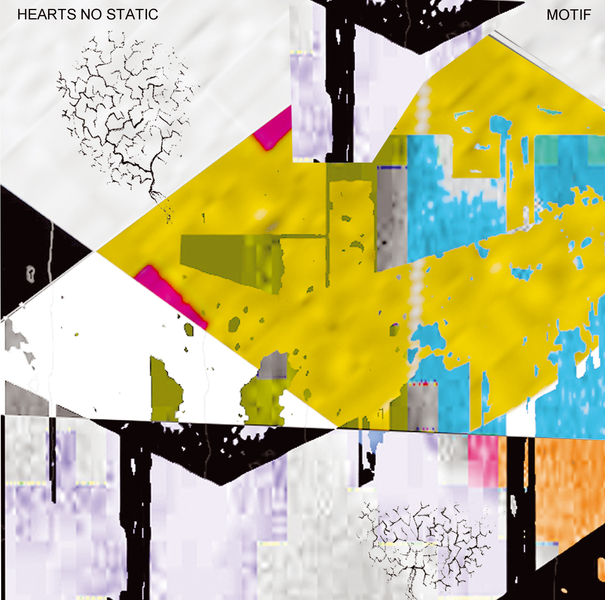