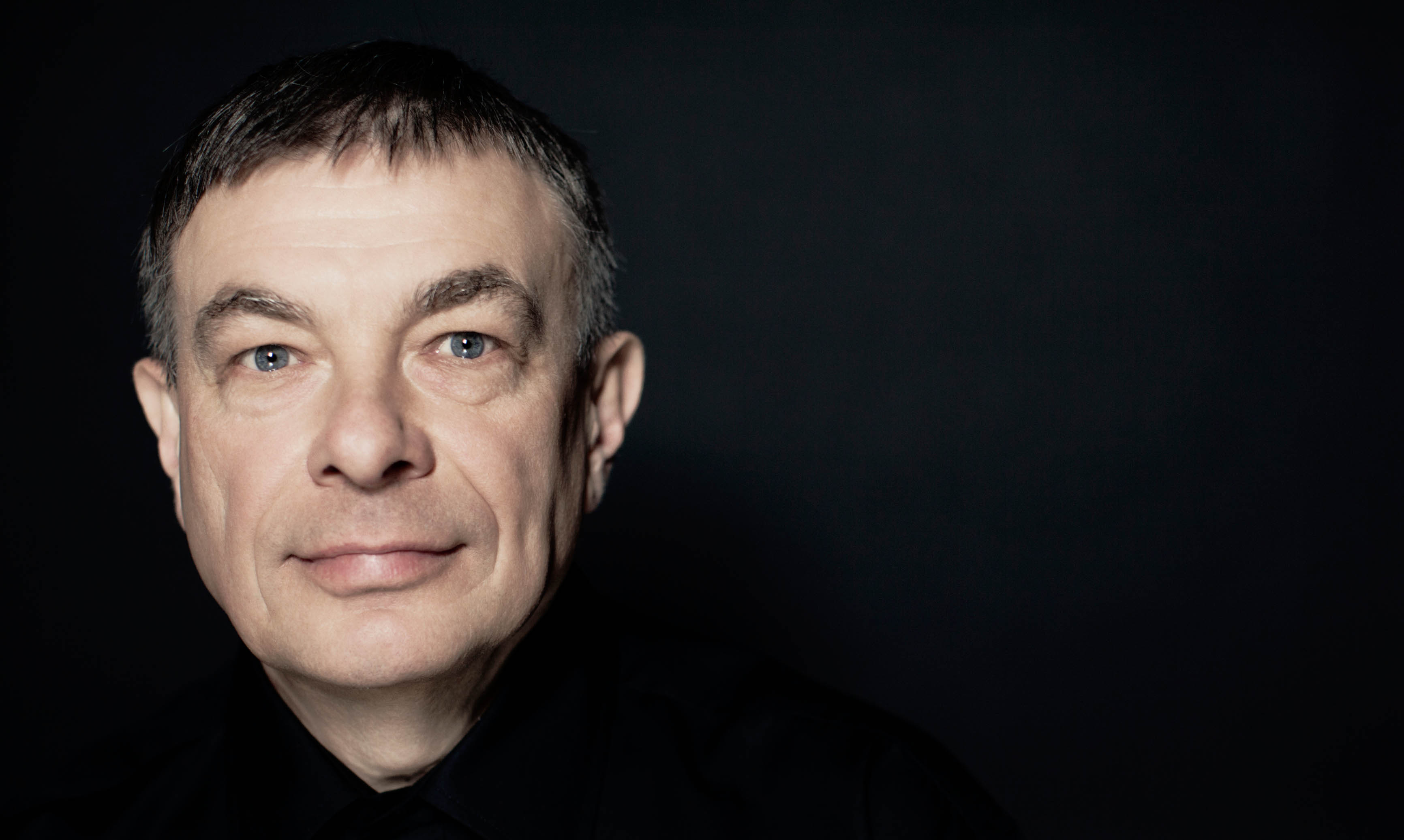 Karl Bartos is well-known as one-quarter of the "classic" Kraftwerk line-up. Many of their most influential rhythms and memorable melodies were actually conceived in his home studio. They would later be used on an unstoppable succession of hits from the Düsseldorf band as they ascended to the lofty heights of popular music culture.
Lost for many years, some of his early music has been reconceived and re-contextualised in a thrilling modern setting. During Kraftwerk's heyday Karl Bartos wrote – off the record – a secret acoustic diary – based on his musical jottings: rhythms, riffs, hooks, sounds, chords and melodies.
Filter
– 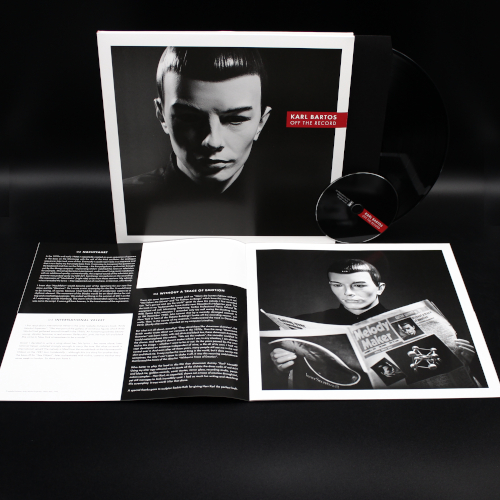 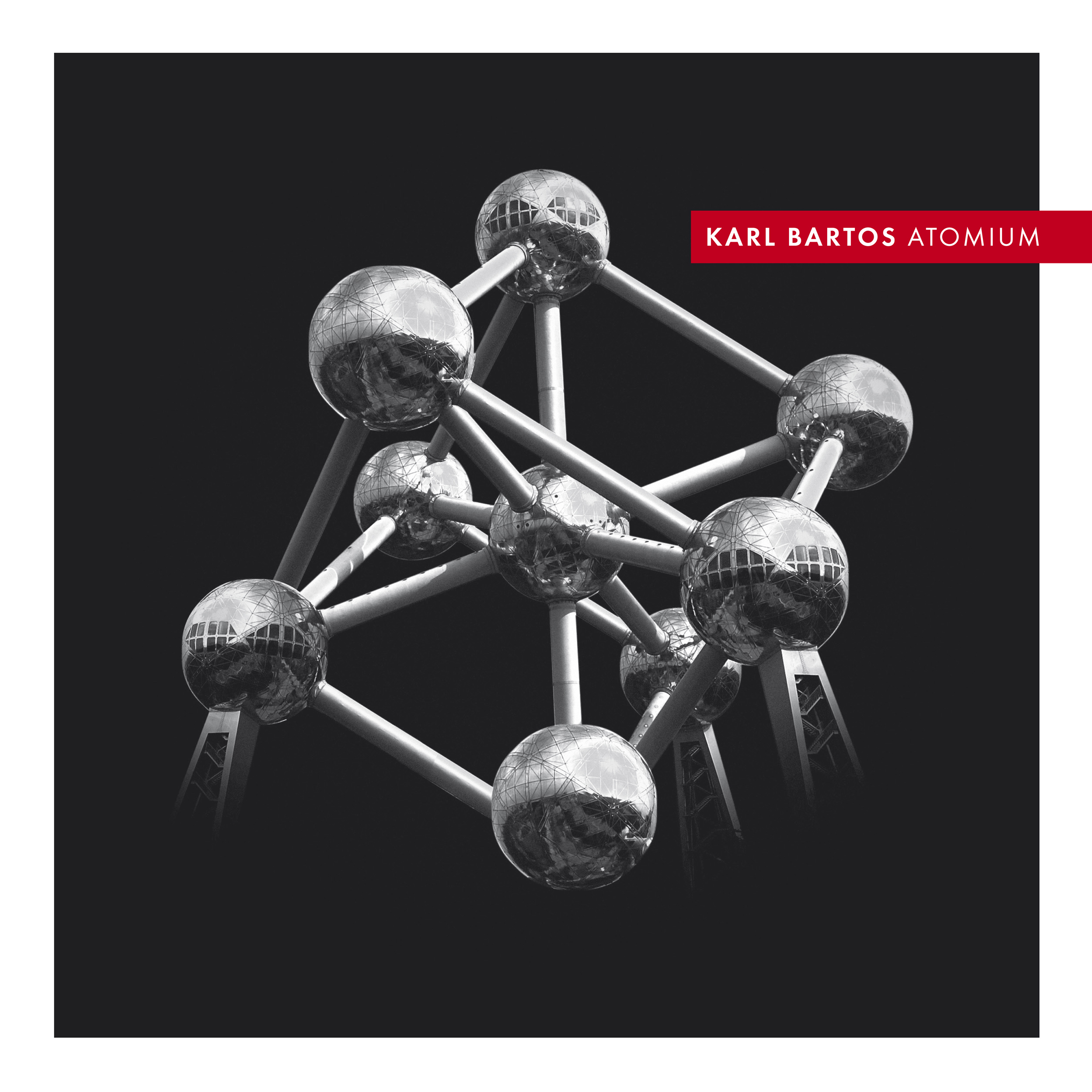