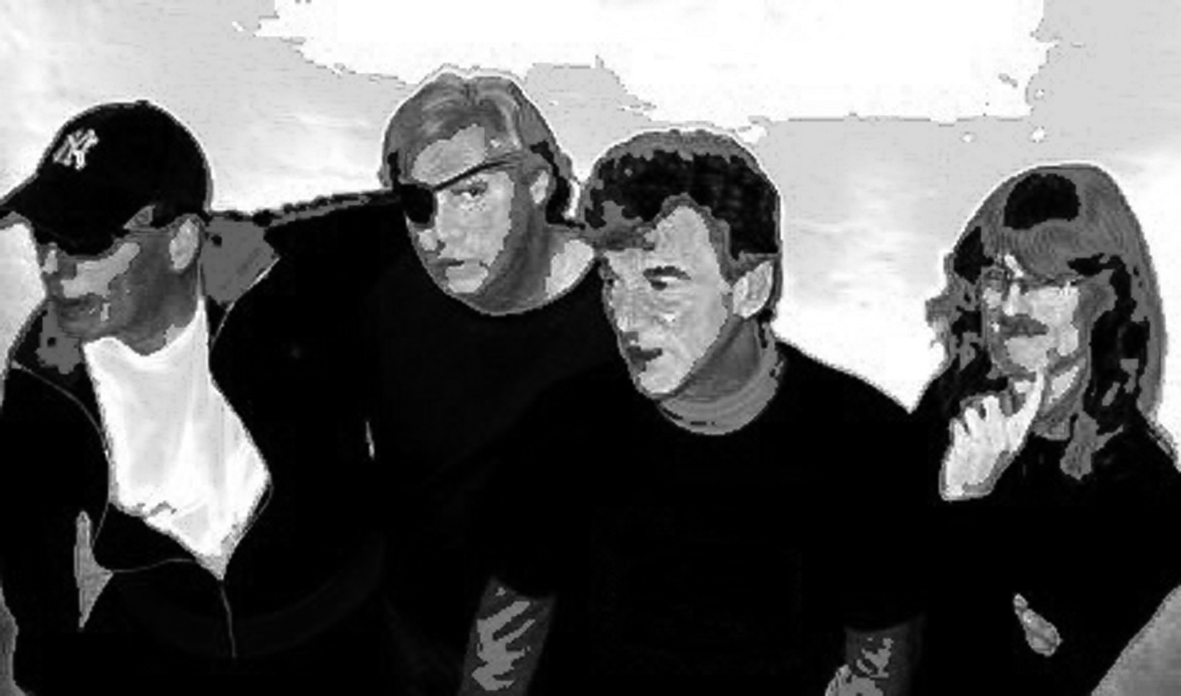 Few bands of the German post punk/new wave era can lay claim to "cult" status, but DIN A TESTBILD most certainly can. Formed in 1978 by Mark Eins and Gudrun Gut, the combo played a significant role in defining the avant-garde music of Berlin and were among the pioneers of Electroclash, long before the genre even existed. In the year they started out, DIN A TESTBILD played at the opening of the legendary Berlin underground club S.O. 36 and in 1980 they appeared at Hamburg's first "In die Zukunft" (Into the Future) festival, organized by Alfred Hilsberg. "Abfall/Garbage", their first single, is emblematic of the entire West Berlin music scene from 1978–1982. The group also participated in the seminal "Geniale Dilletanten" event at the Tempodrom in Berlin (1981). Their contribution to German underground cinema and the art scene cannot be captured in a few simple words. Such is the measure of the cult and legend of DIN A TESTBILD.
Filter
–
% 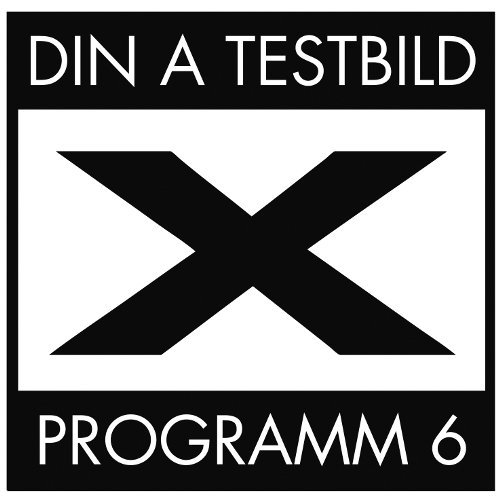