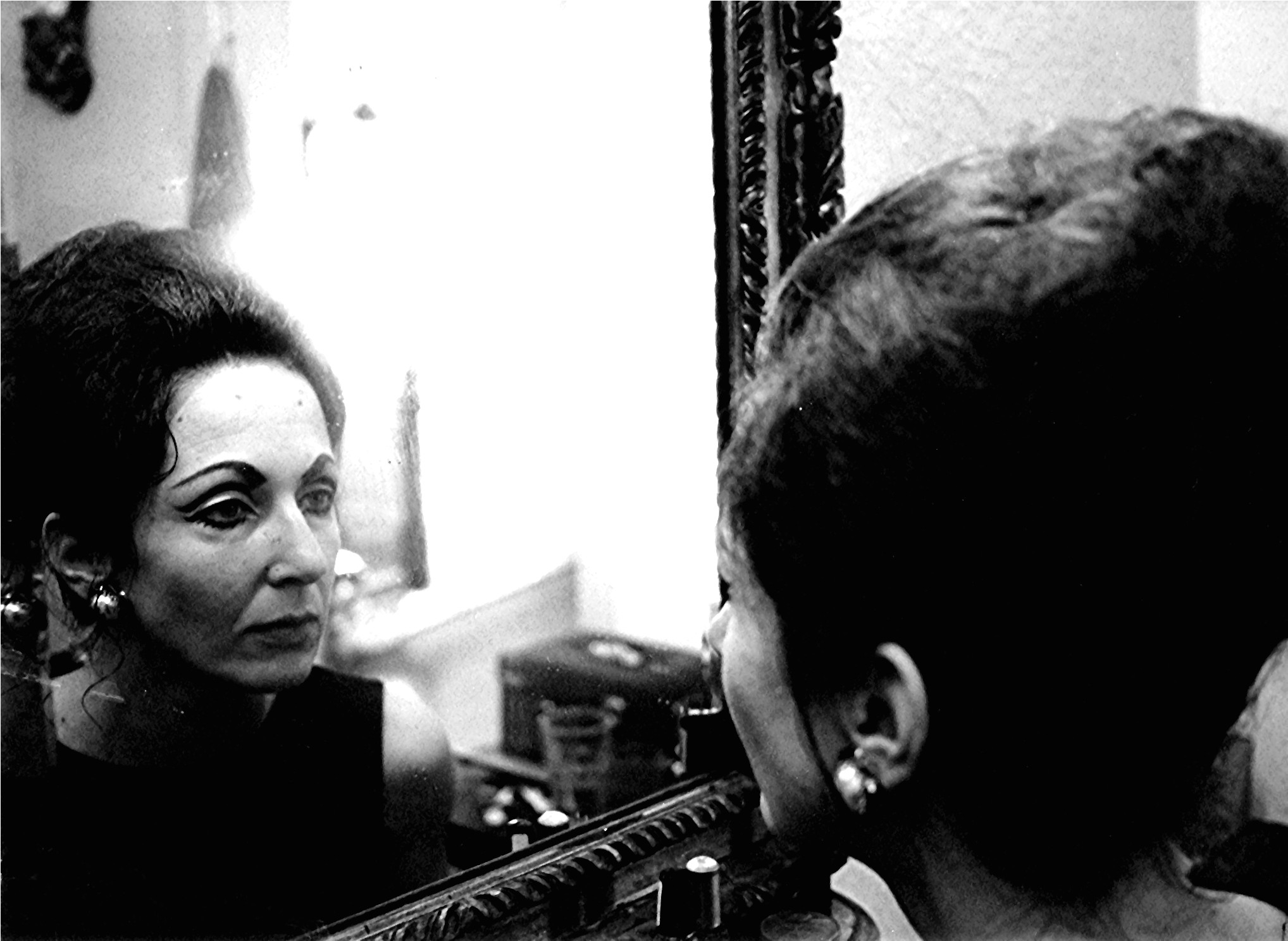 The Mobylettes were a popular and increasingly popular all-girl 60's band from the early 90's onwards, who gave their admirers unforgettable performances between the Pudel and the CCH Foyer. Burt Bacharach, Carole King, Brill Building Pop, Holland-Dozier-Holland and Phil Spector come to mind here. Northern Soul as well. Three albums were released, including one with George Gershwin interpretations, and then... nothing for a very long time. “Immer schlimmer” is the bands first album in a decade! 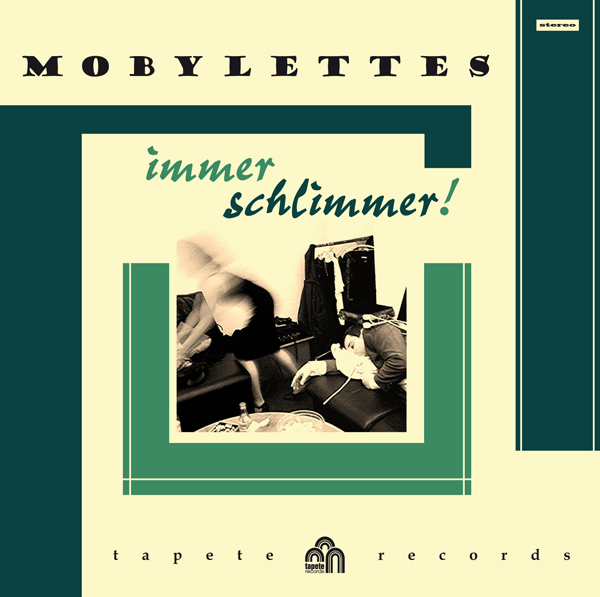