The legendary duo 39 Clocks from Hanover broke every rule in the music business, without exception. And – above all – with attitude. The outrageous rumours surrounding the duo are the stuff of legend: strung out live performances with vacuum cleaners instead of guitars, frequently facing a throng of concertgoers with a tendency to boo, flee the venue or threaten them with physical violence. Sometimes exasperated promoters simply pulled the plug (literally). The Clocks project really began to take shape in 1979 when they turned away from punk and created “psycho beat”, positioning themselves as the antithesis of the emerging NDW/German New Wave movement. Their music is a futuristic, definitively urban, evolution of American garage punk from the 1960s. Their stylistic modus operandi: expressionless voice, English lyrics with an intentionally heavy German accent, dirty sound, cool monochrome image.
The Clocks’ radicalism earned them worldwide acclaim. Their records were sought after in such far- flung countries as England, Greece and the USA. And their sonic experiments popped up in various film soundtracks, including “Nightfall”, “23 – Nichts ist so, wie es scheint” and television series like “Halt and Catch Fire” in the US. 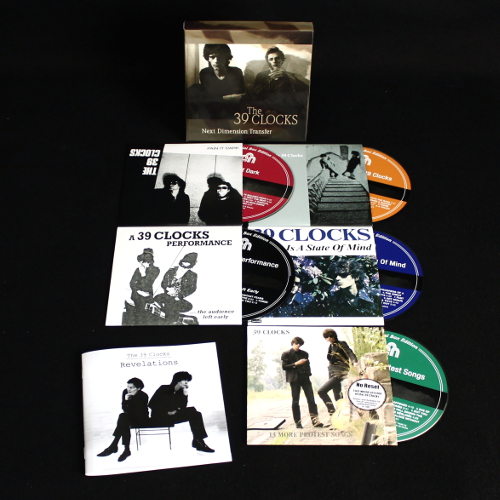 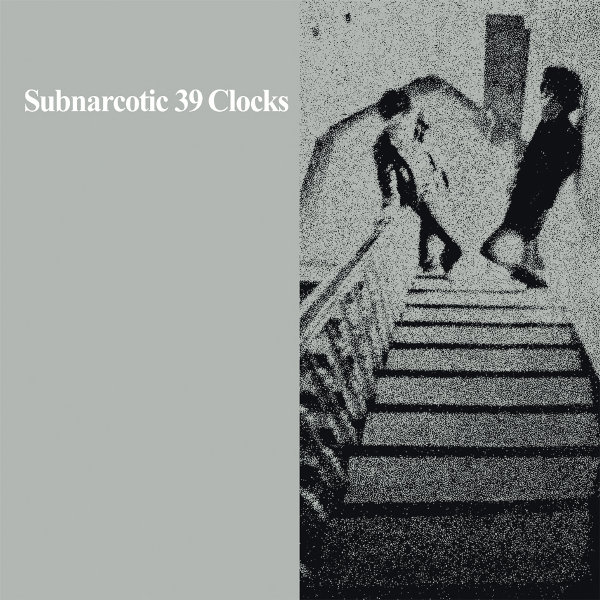 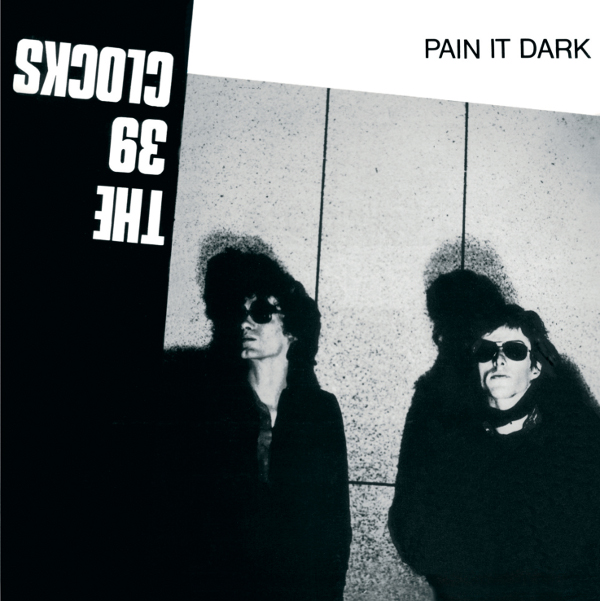