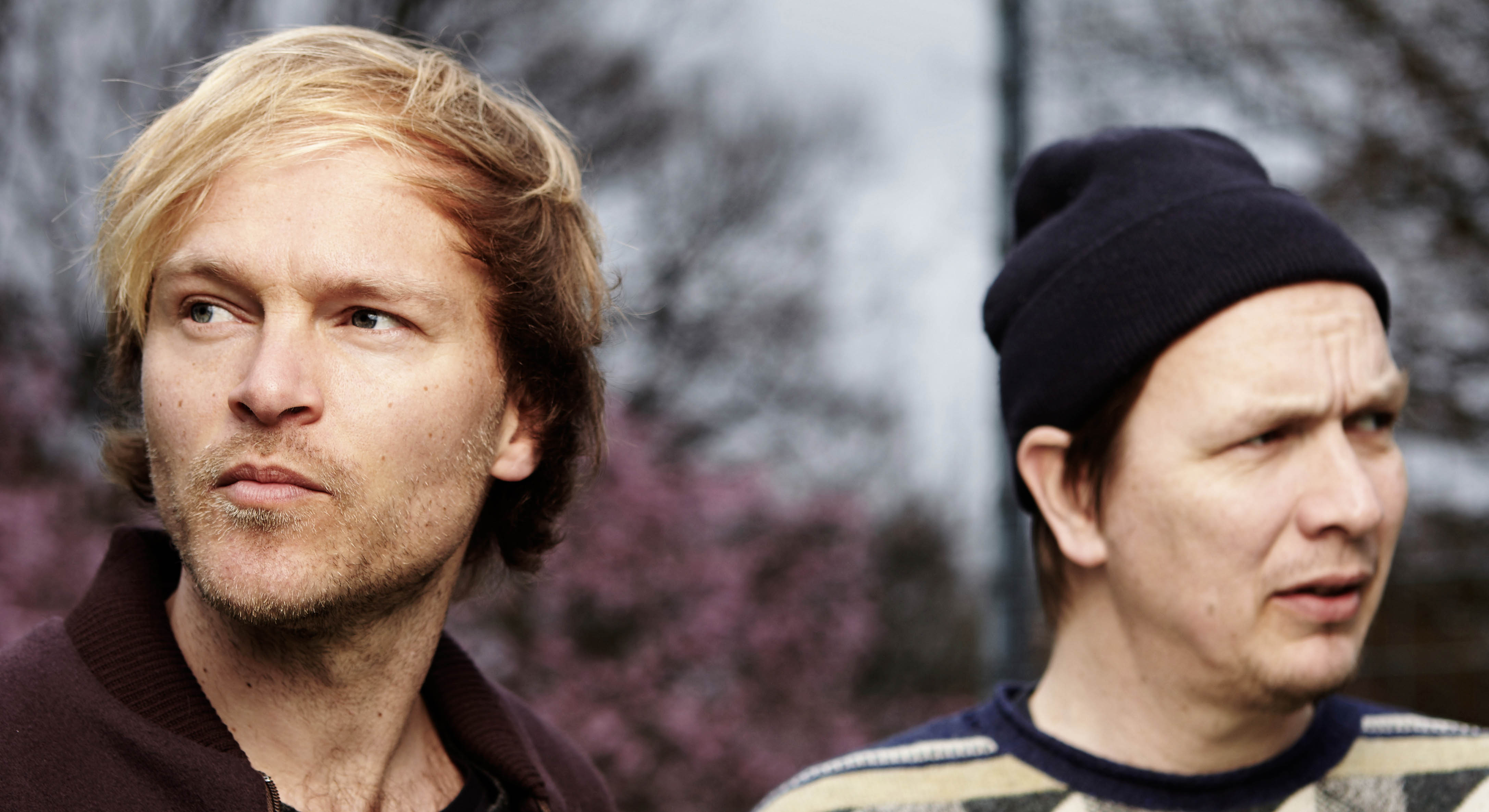 Esmark, named after a glacier at Spitzbergen that debouches into the Ymerbay, is a collaboration between the sound architect Nikolai von Sallwitz (Taprikk Sweezee, Karachi Files) and the experimental artist Alsen Rau (Scheich in China, On+Brr). Both have worked on various experimental and performative projects together since 2001.
Alsen Rau is also known as one half of the German Duo On+Brr. He recently released under the name Scheich in China and is one of the founders and curators of the Hamburg-based club Kraniche that gained attention as an experimental art and music place in Hamburg. He curated exhibitions, performances and readings.
Nikolai von Sallwitz, known as vocalist and producer Taprikk Sweezee, has composed music and sound design for film, theater and a various number of art and pop projects and has collaborated with visual artists such like Chris Hoffmann, Andreas Nicholas Fischer and Robert Seidel who crafted a real time performed video piece for one of the tracks. 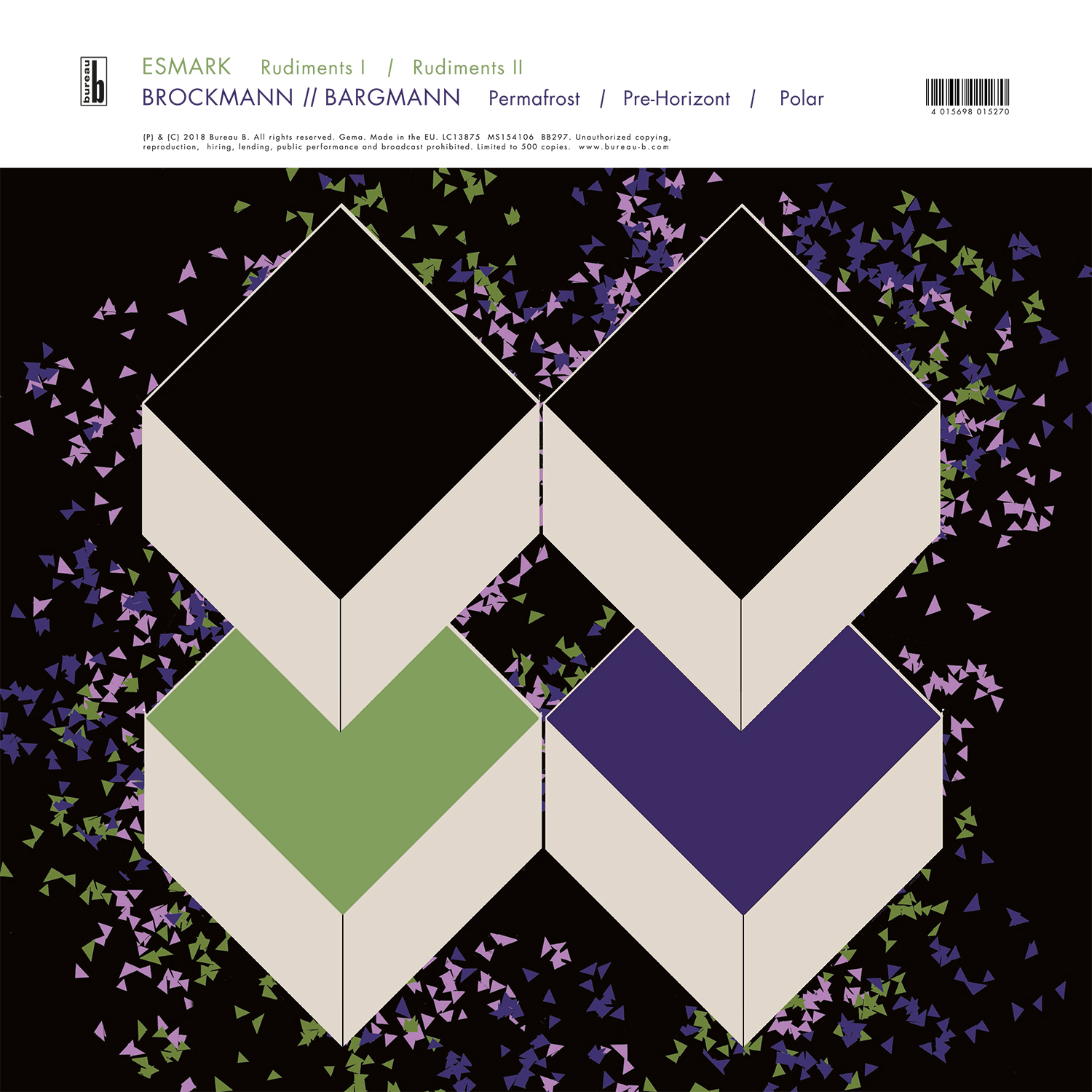 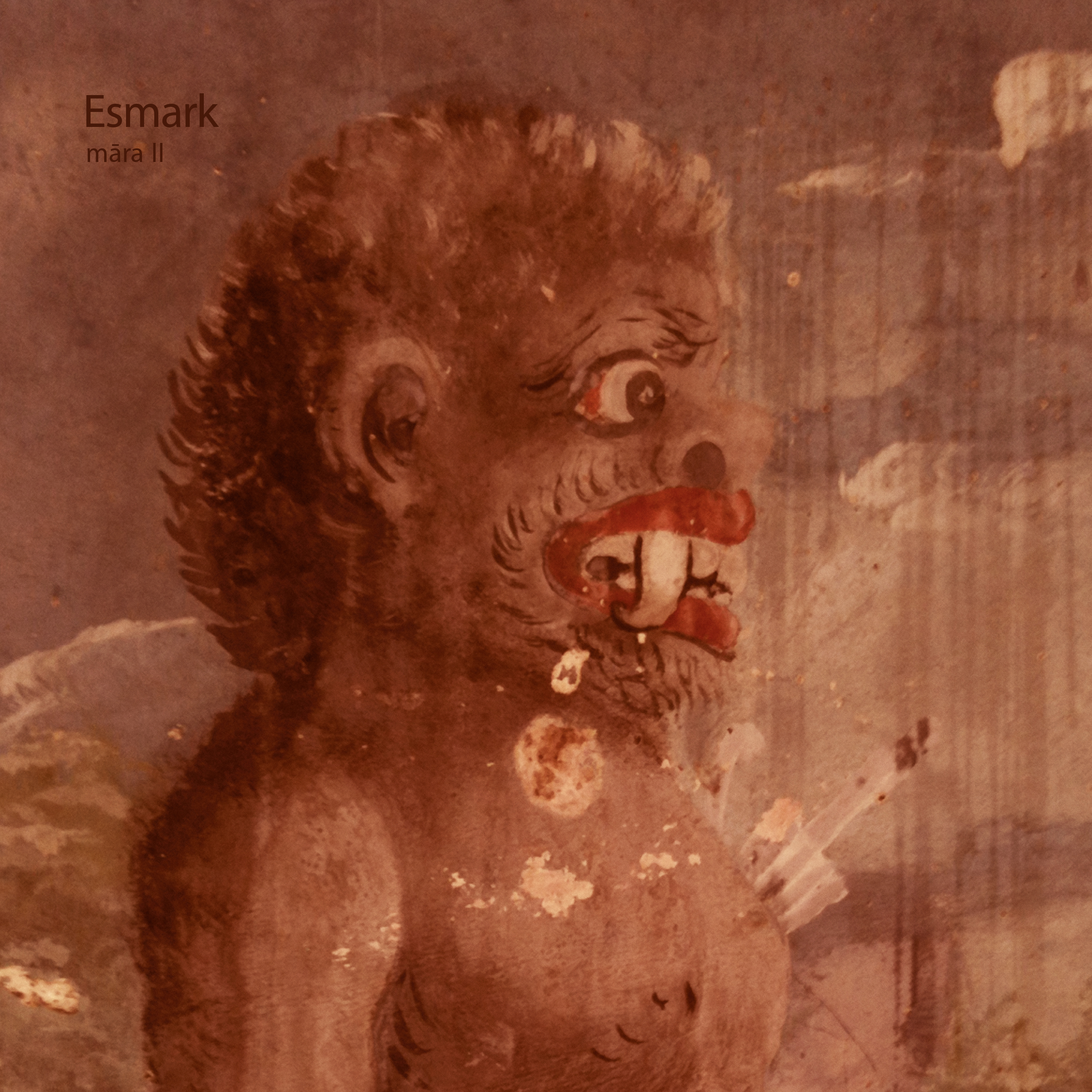 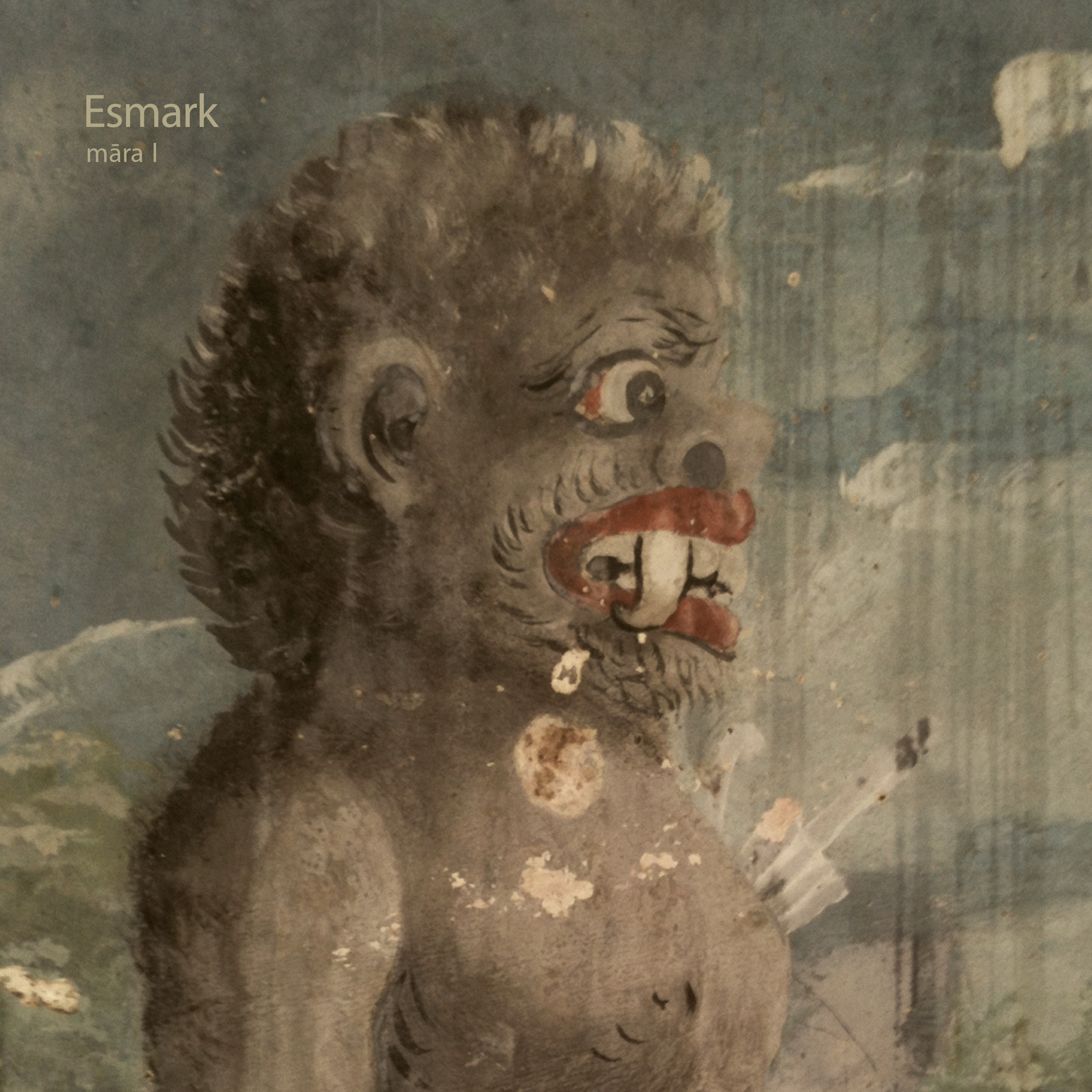