The Stockholm based band, A PROJECTION, started in 2013 with the ambition to be a true post punk band. The main influences have from the beginning been groups like The Cure, The Smiths, Joy Division / New Order, Sisters of Mercy, Interpol and Editors. Electronic acts like Kraftwerk, Depeche Mode, D.A.F. and The Knife have also been important influences.
The A PROJECTION sound has often been described as a danceable mixture of post punk, indie pop and electronica, with both depth and edge. According to the members, the band A PROJECTION is a result of desperation. When it all began, the members had safe employments, but the longing after creating music that means something made them quit their jobs and project themselves, head first, through the channels which today reach a growing number of listeners.
Filter
–
% 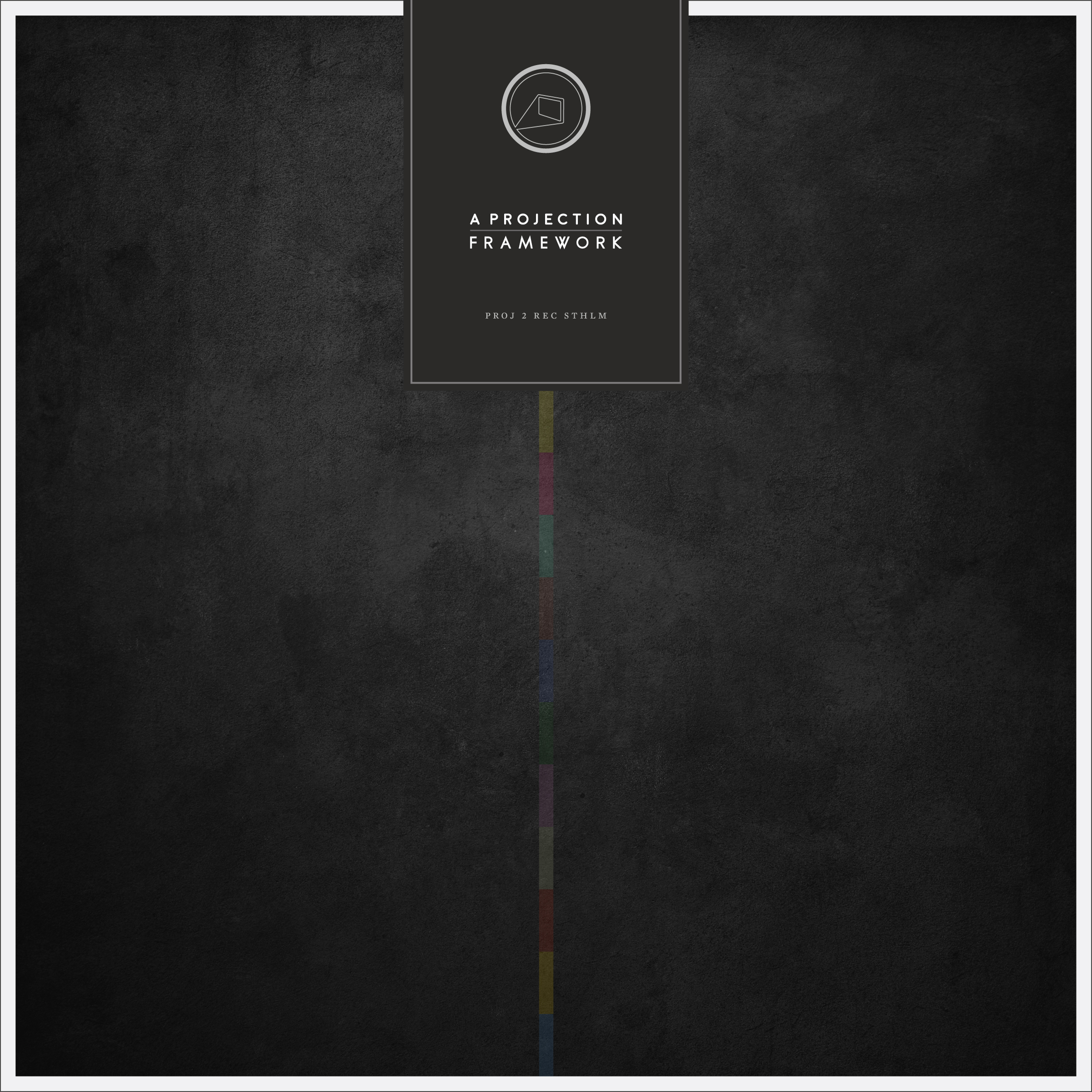 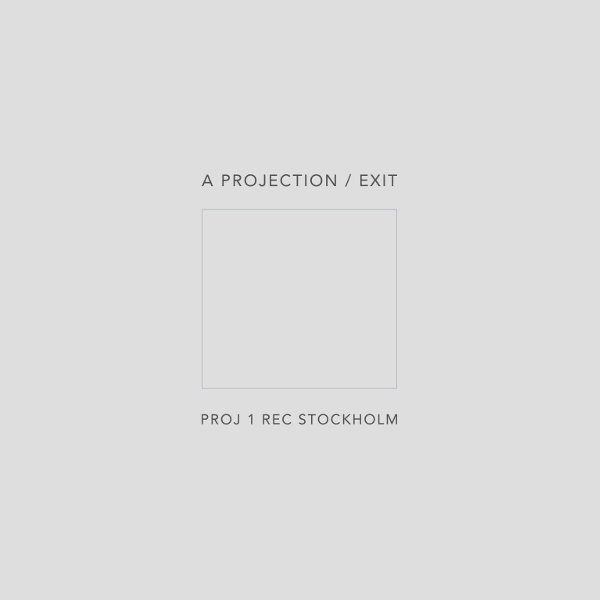