Hailing from Kiel in North Germany, it's now 20 years since the electronica prodigy Ulrich Schnauss released his debut album. His second, 'A Strangely Isolated Place' cemented his reputation as both a pioneer and an artist who routinely creates inspirational music that is adored by many. As a full time member of Tangerine Dream since 2014, his lifelong passion for their work inspired a creative resurgence for the band, resulting in their most successful new album for over 30 years, 2017's 'Quantum Gate'. 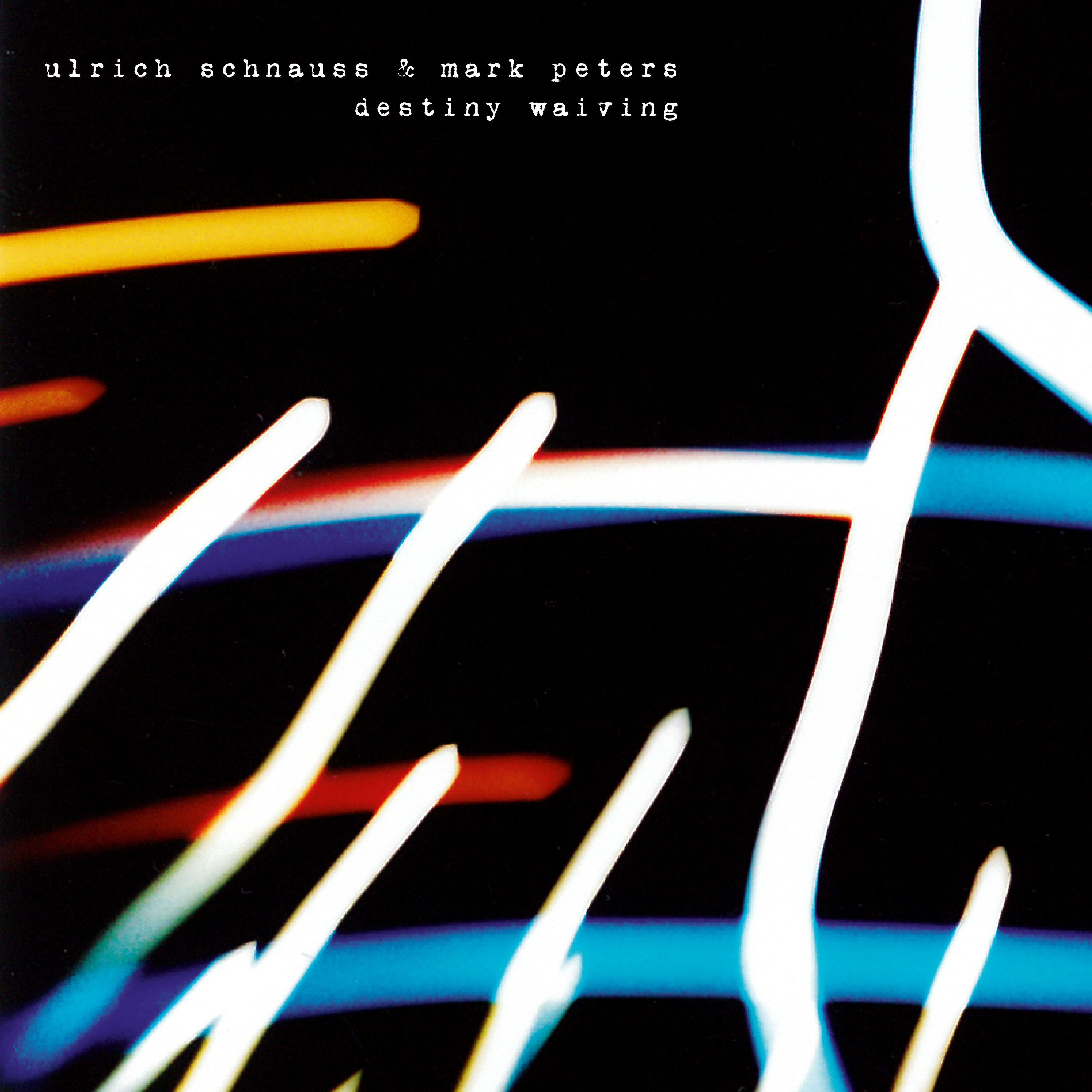 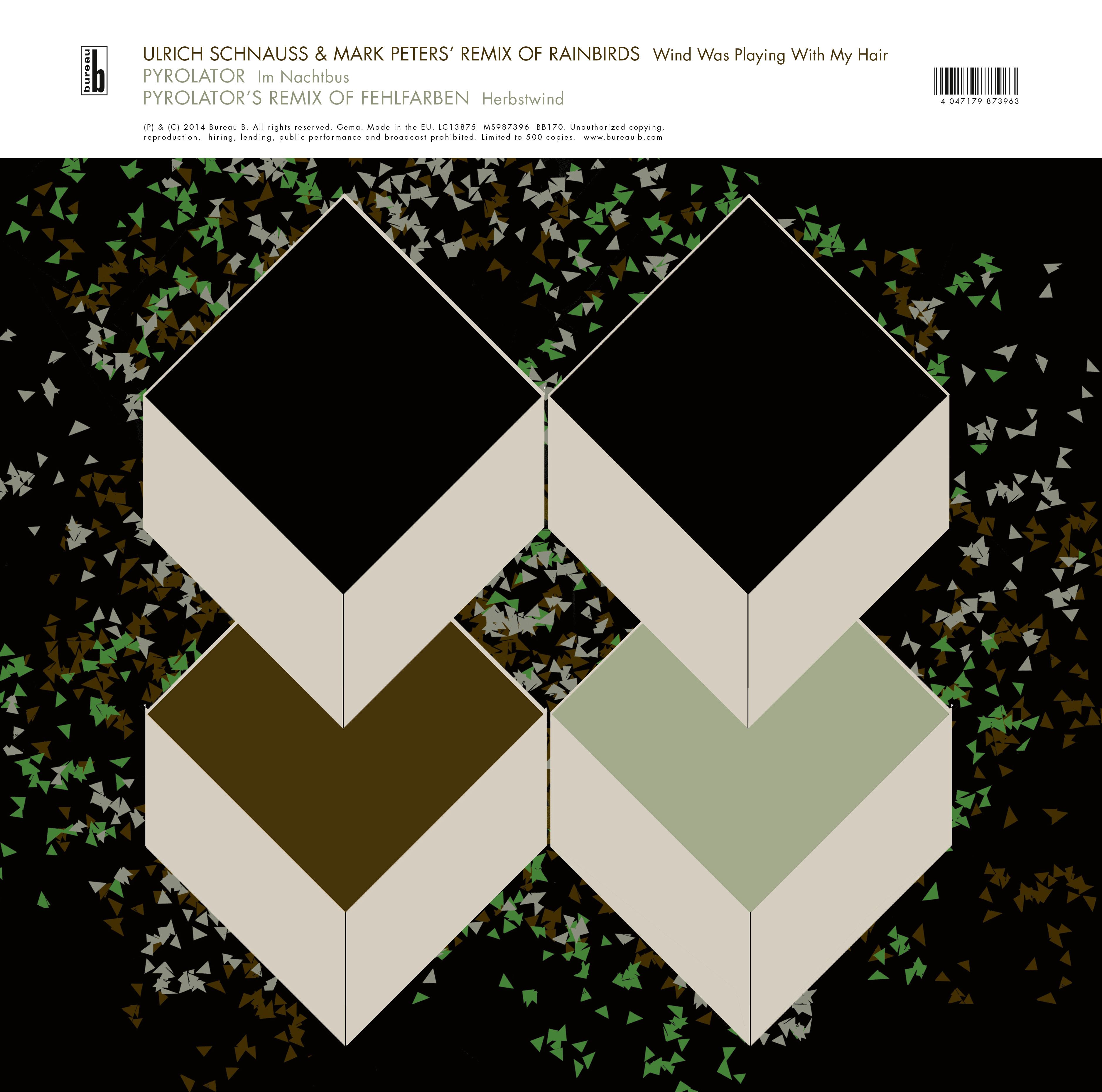 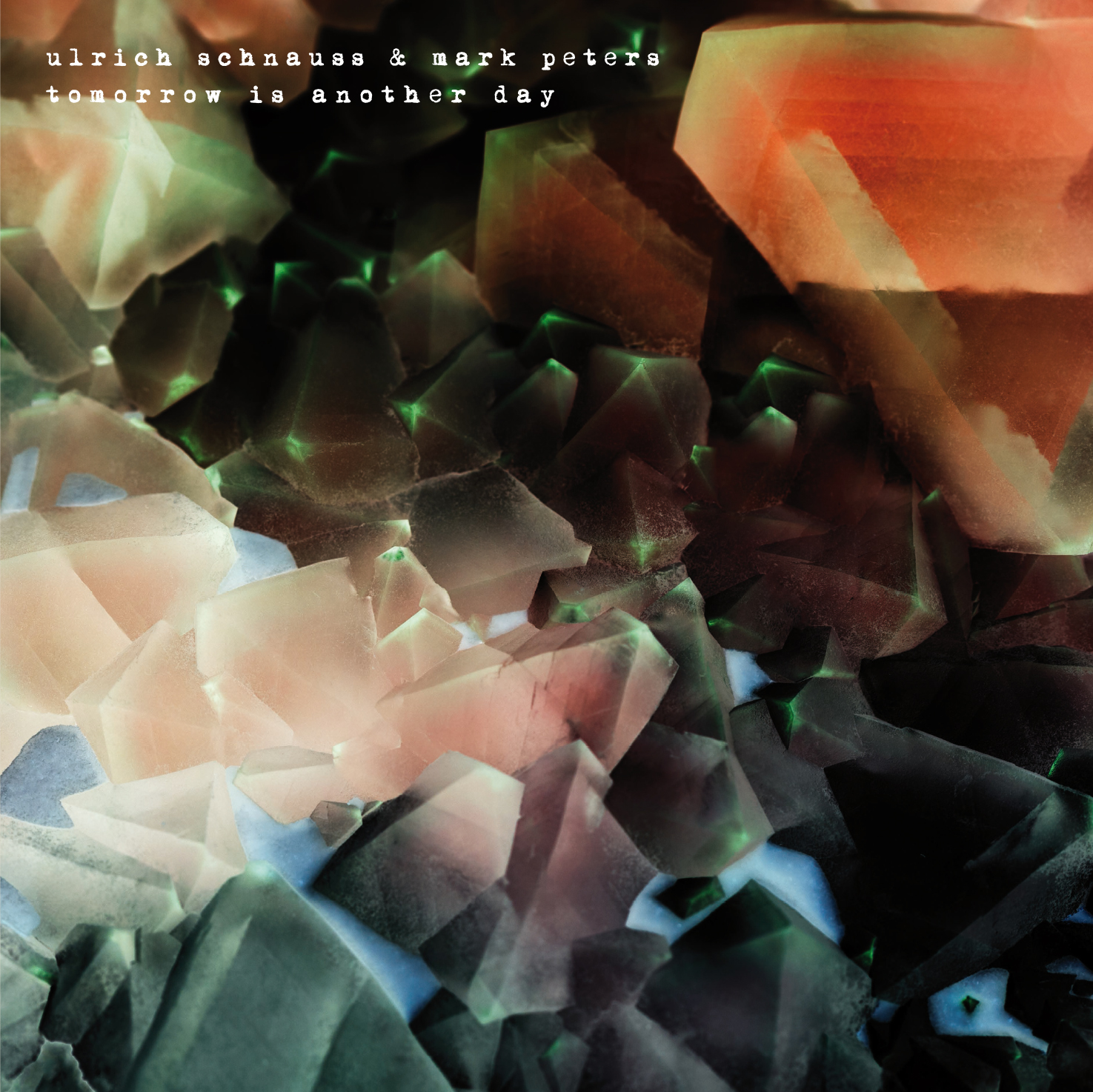 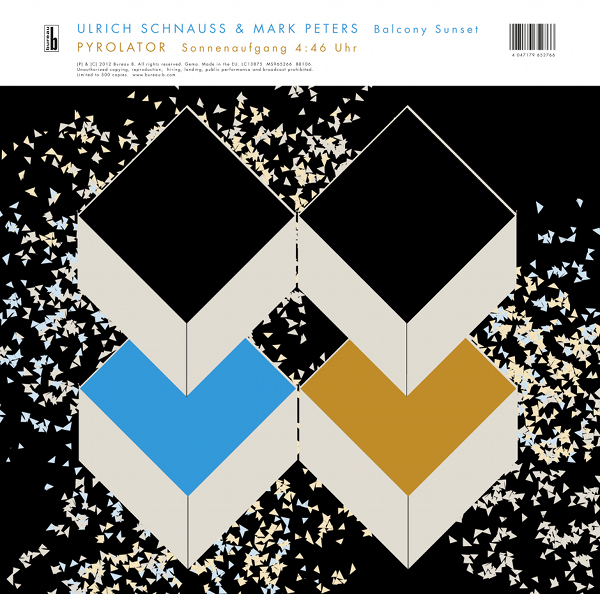 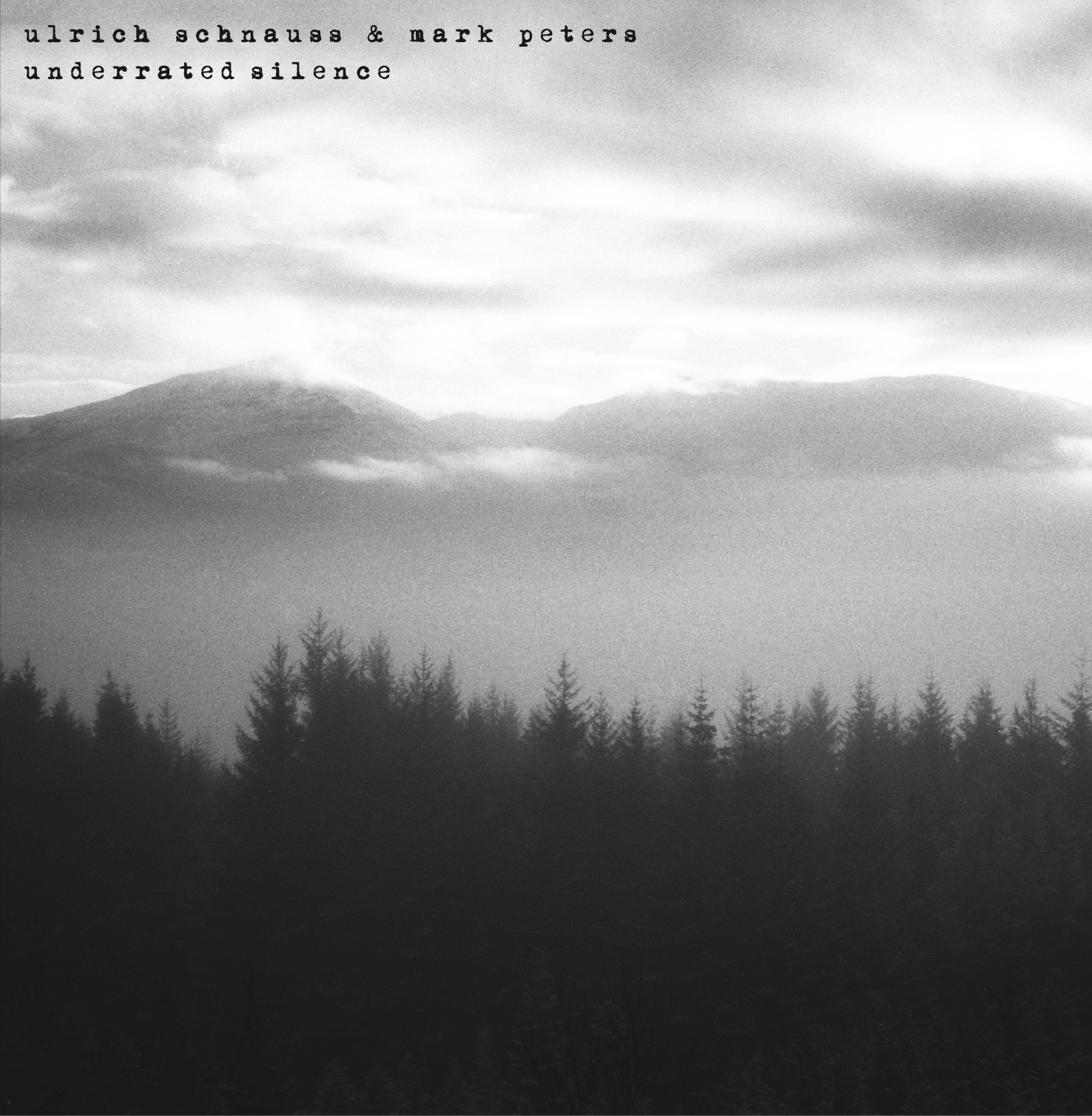