Roedelius began releasing solo albums in 1978. He was already exploring the interplay between piano and electronics on his second LP, "Jardin au Fou" (1979). This synthesis is also the core of "Stunden". The Düsseldorf based Stefan Schneider was a founding member of Kreidler (1994-99) and is part of the trio To Rococo Rot. He has released several albums under the name Mapstation. 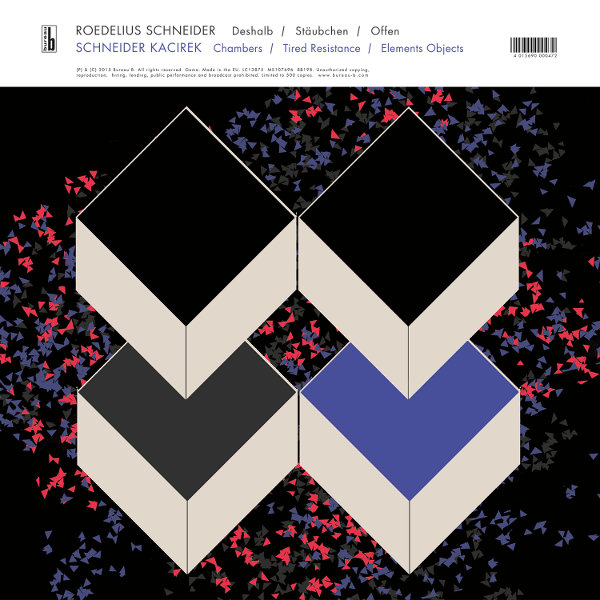 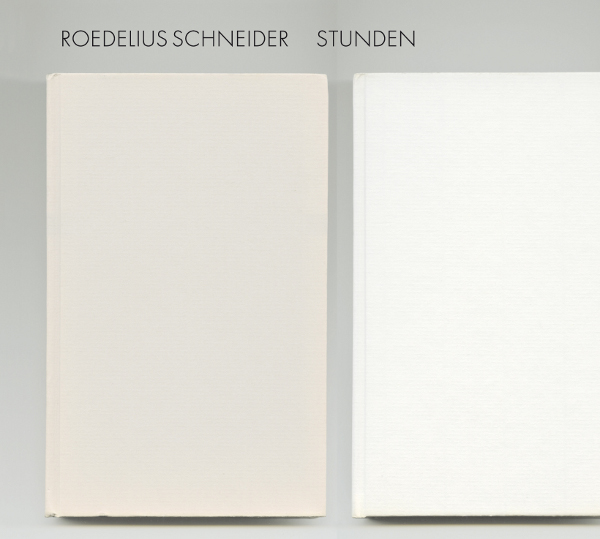