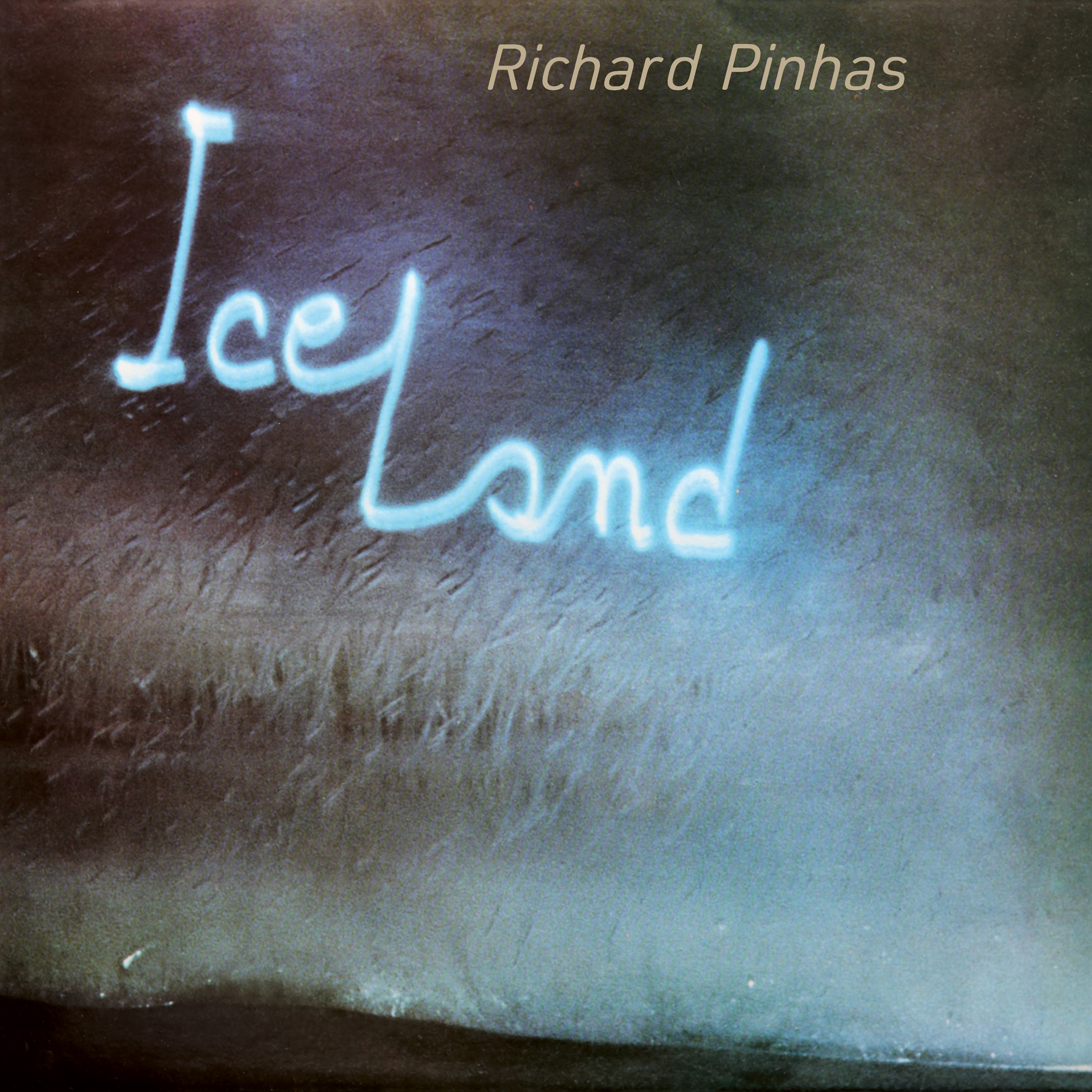 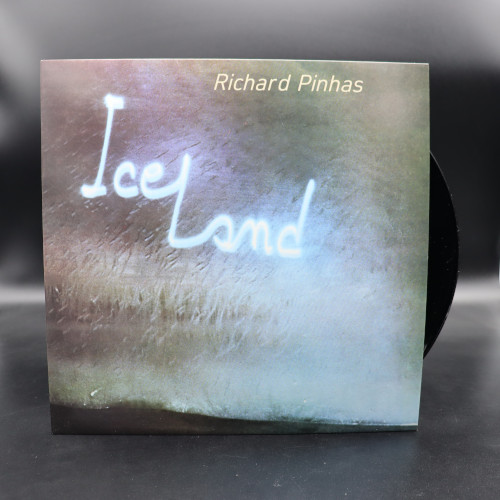 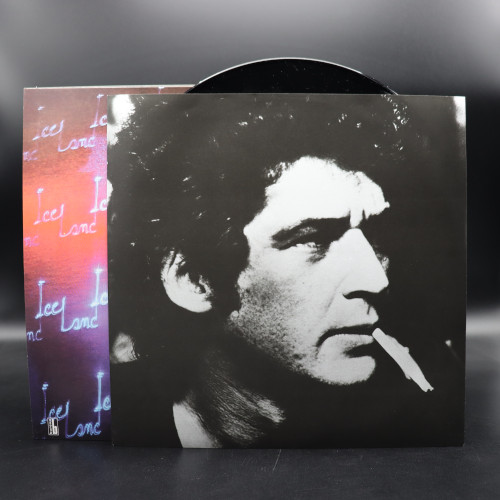 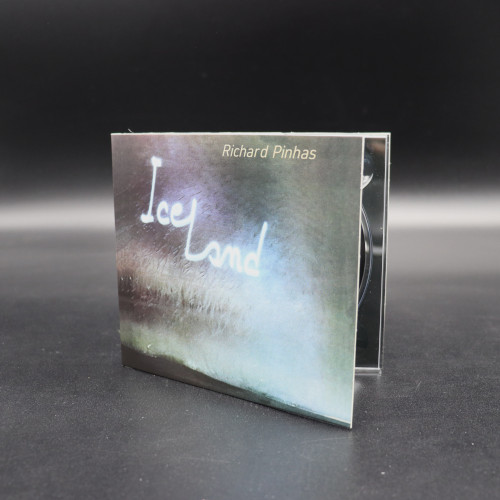 Richard Pinhas' album Iceland was first released in 1979 and is his third solo work, also the first after the split from Heldon. This album seems like a long, inward-looking journey and is like a kind of counter-point to the expansive sci-fi worlds and the bombastic prog of Heldon; on Iceland you will find long, sublime tracks next to short, rougher sketches. Echo guitars, rhythm machines and the washed-out warmth of analog synthesizer sounds create a very peculiar, chilling atmosphere.

Bureau B is grateful to make this Richard Pinhas album finally available again.