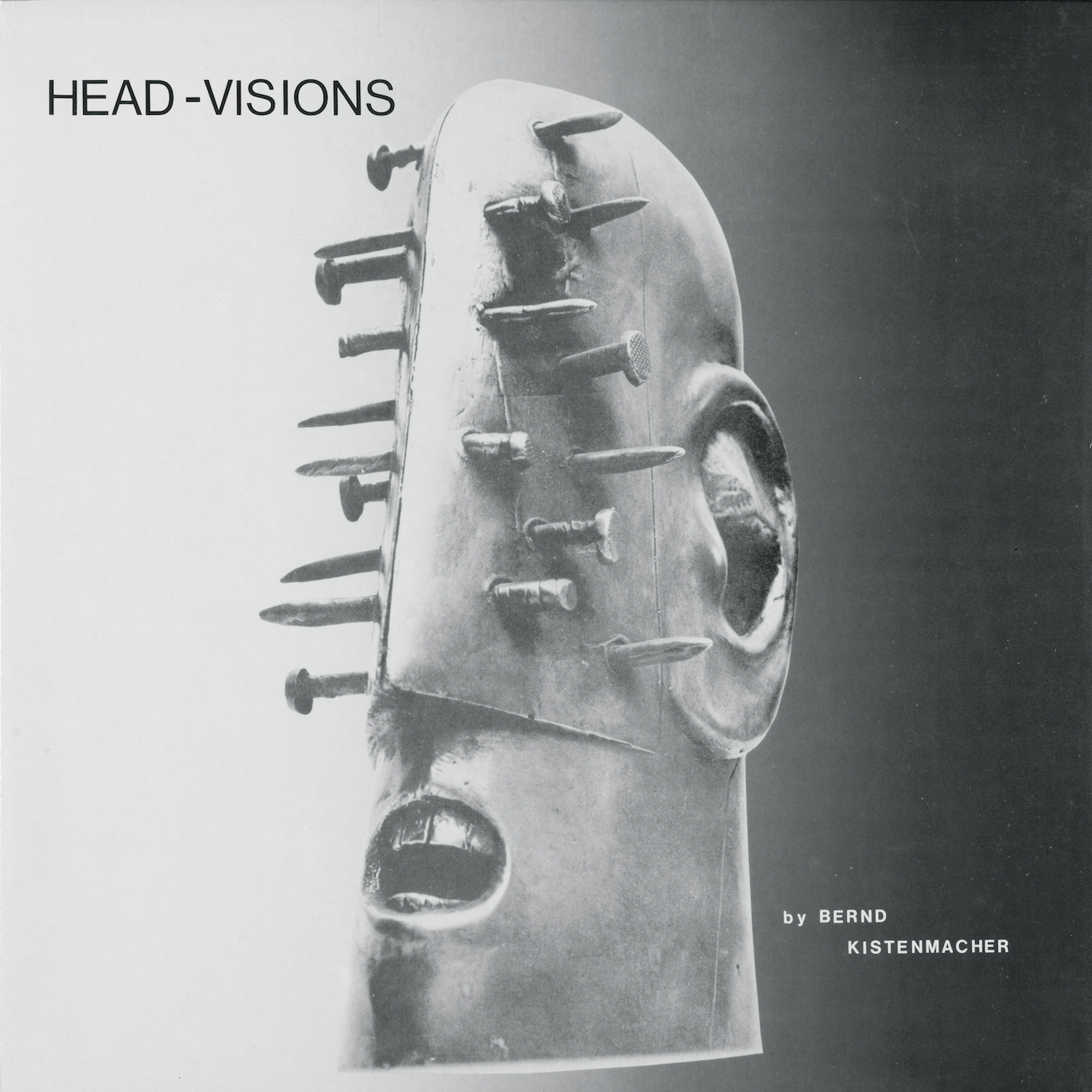 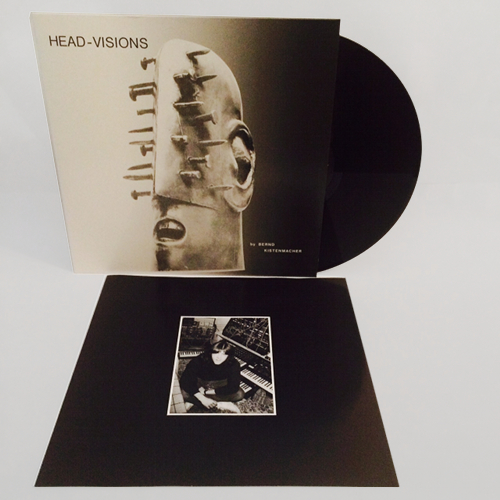 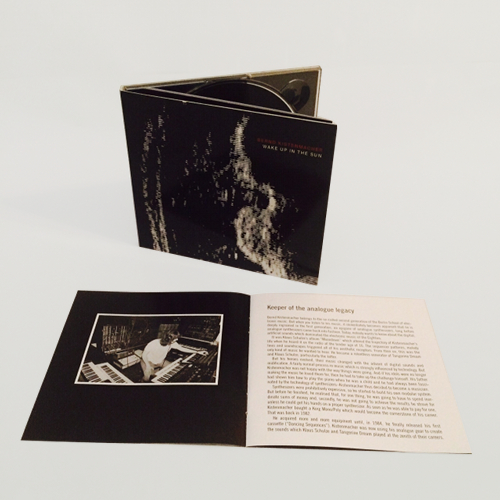 Preorder now and we make sure you'll have the album in your mailbox on the day of the release.

Bernd Kistenmacher, born in Berlin in 1960, seen as the pivotal figure in the so-called second Berlin School of electronic music, emulating the first which featured Klaus Schulze, Tangerine Dream and co. Kistenmacher released his first cassette in 1984 and has been making music ever since. Kistenmacher did not like the way electronic music was developing in the Eighties, so he simply bought himself the analogue synthesizers he needed to pursue his passion: "classic" Berlin School par excellence. "Head-Visions" is Kistenmacher's debut album from the year 1986. 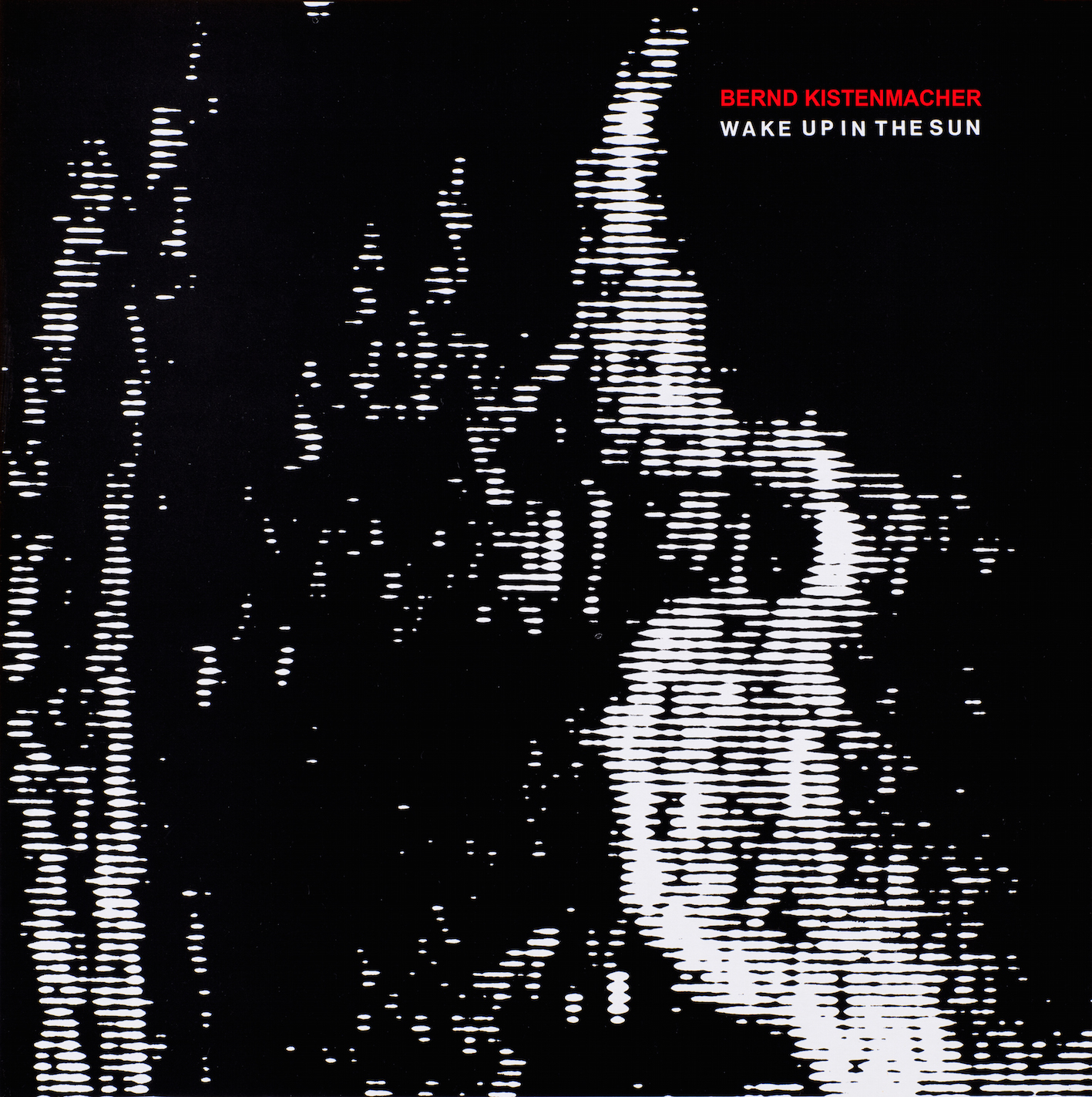