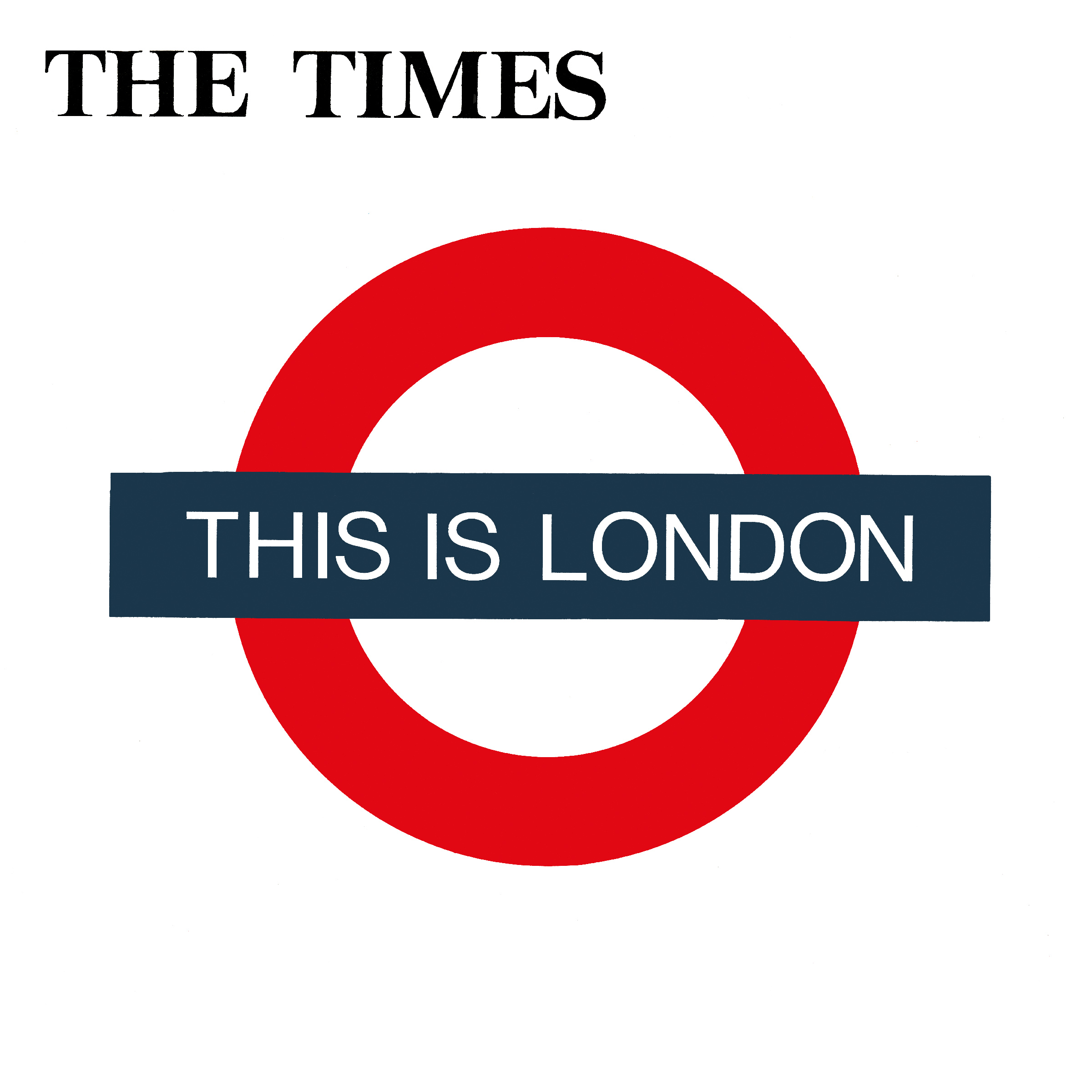 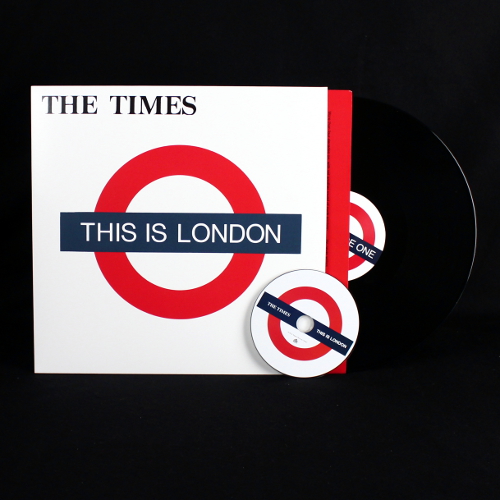 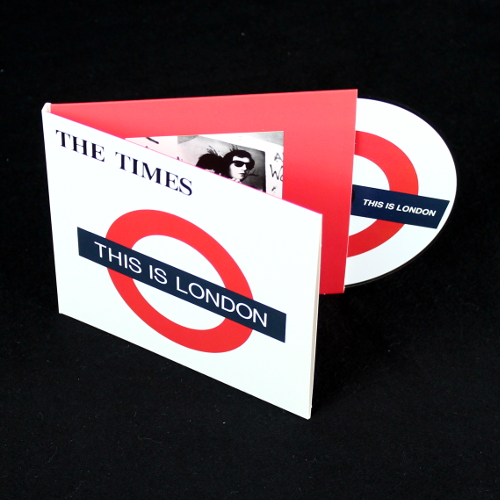 The Times - This Is London

1. This Is London
2. Goodbye Piccadilly
3. Whatever Happened To Thamesbeat?
4. If Only
5. Big Painting
6. Goodnight Children Everywhere
7. The Party
8. Stranger Than Fiction
9. (There's A) Cloud Over Liverpool
10. Will Success Spoil Frank Summit?
11. The Chimes Of Big Ben
12. This Green And Pleasant Land

Medien
keine Inhalte verfügbar
Produktinformationen "The Times - This Is London"

"Lost, Found & Great: Obscure Pop Gems Of The Past" is the title of a series under which Tapete sporadically re-releases brilliant, but hard-to-get or even out-of-print POP albums. Now it is time for The Times' legendary albums "This Is London" and "Go! With The Times" which were originally released in 1983 and 1985. 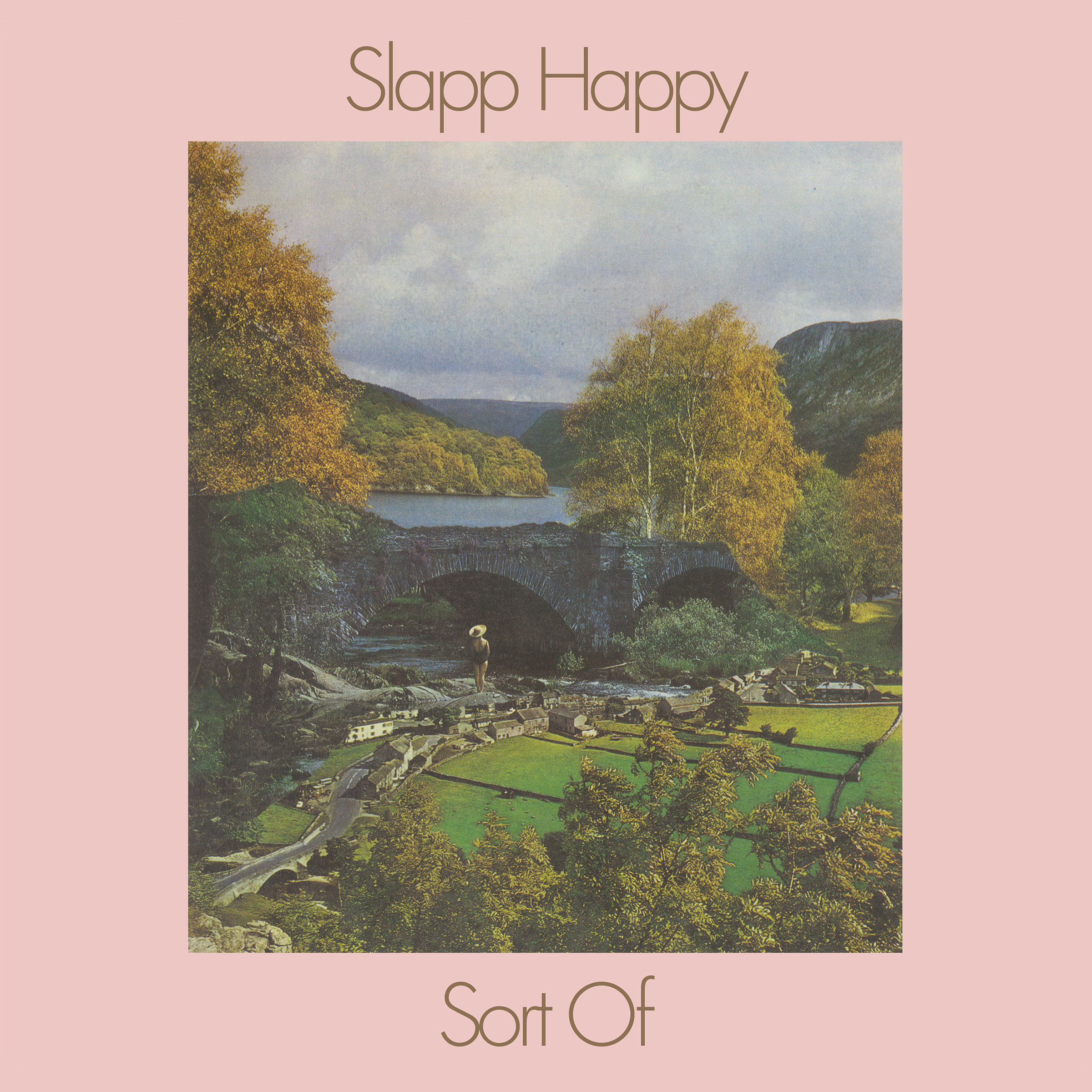 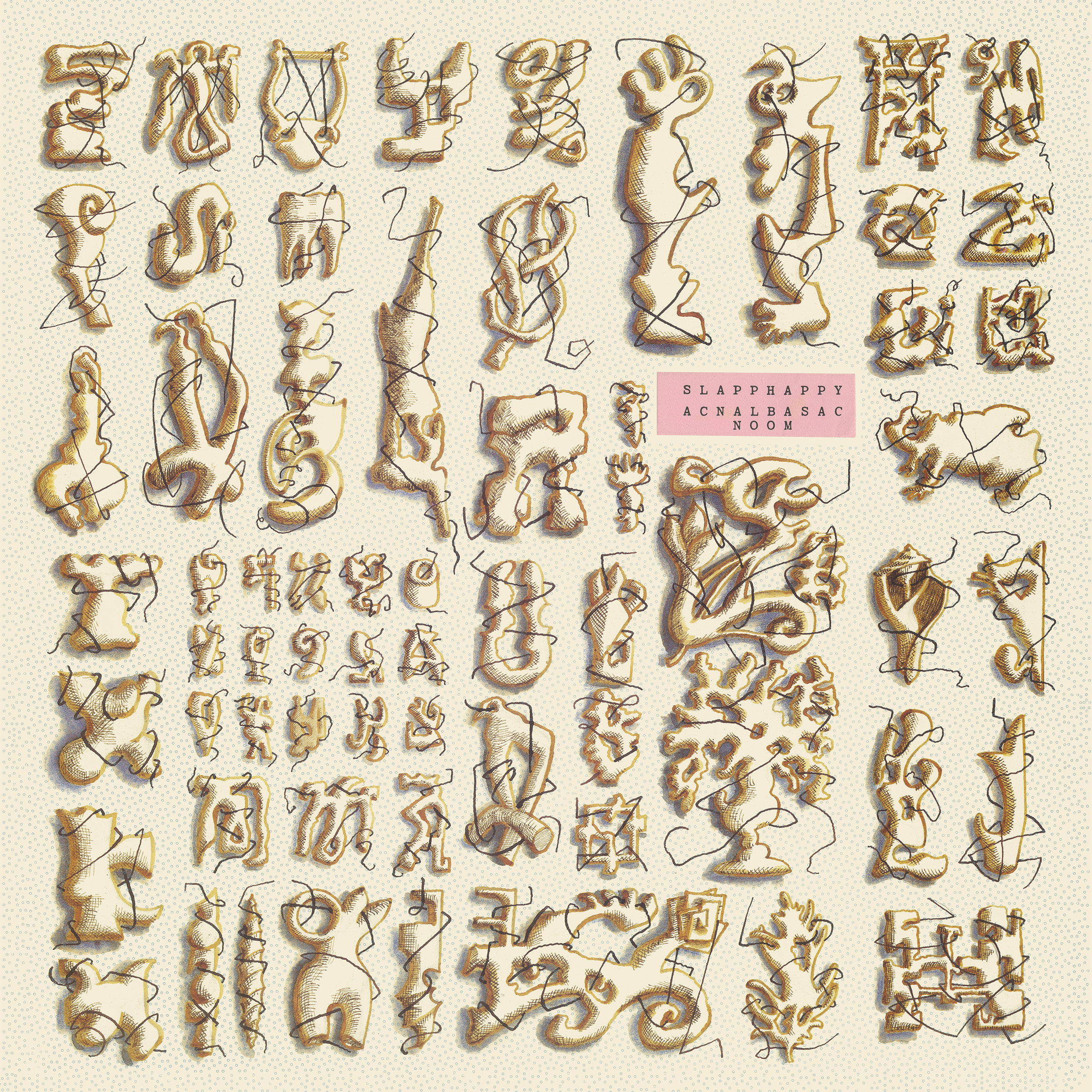 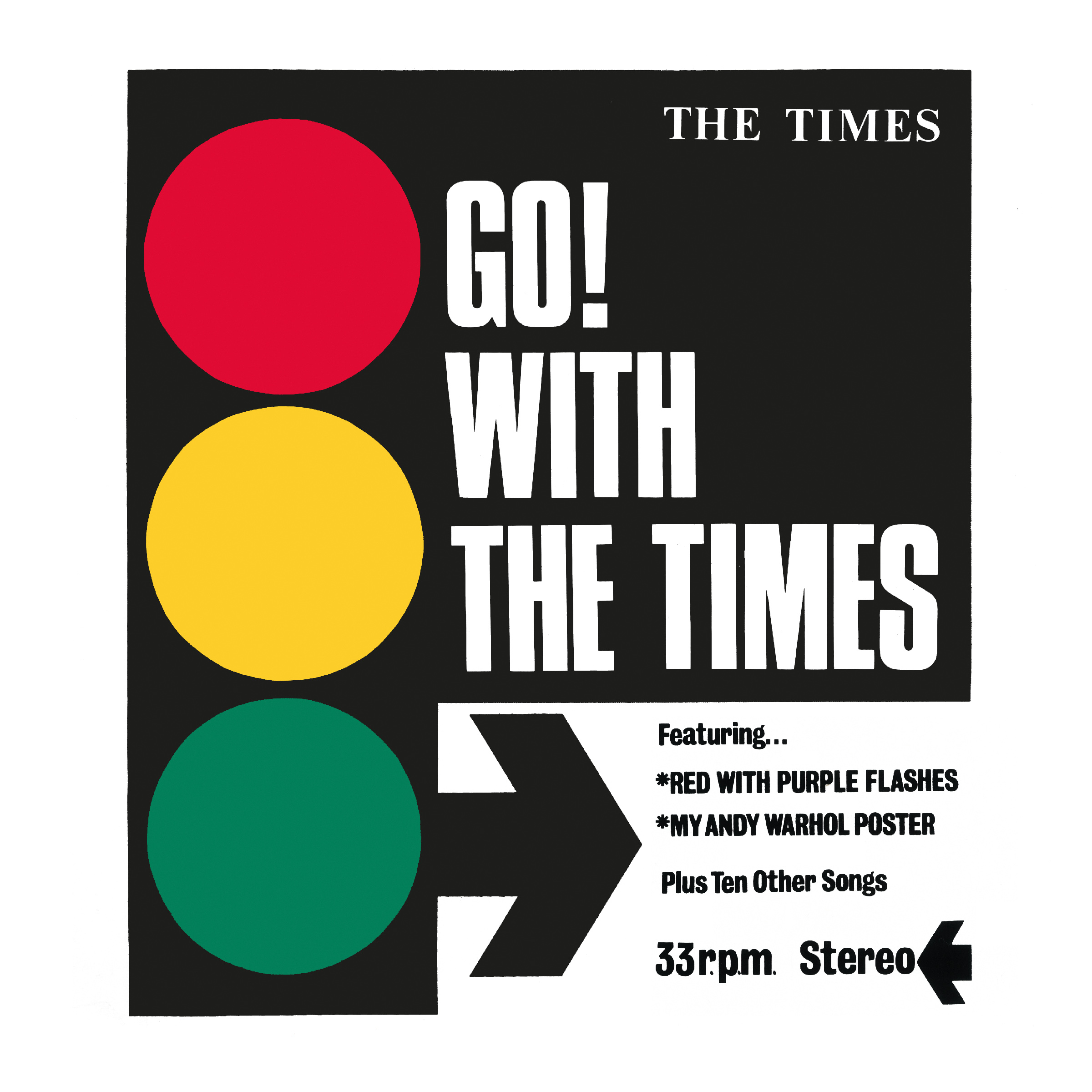 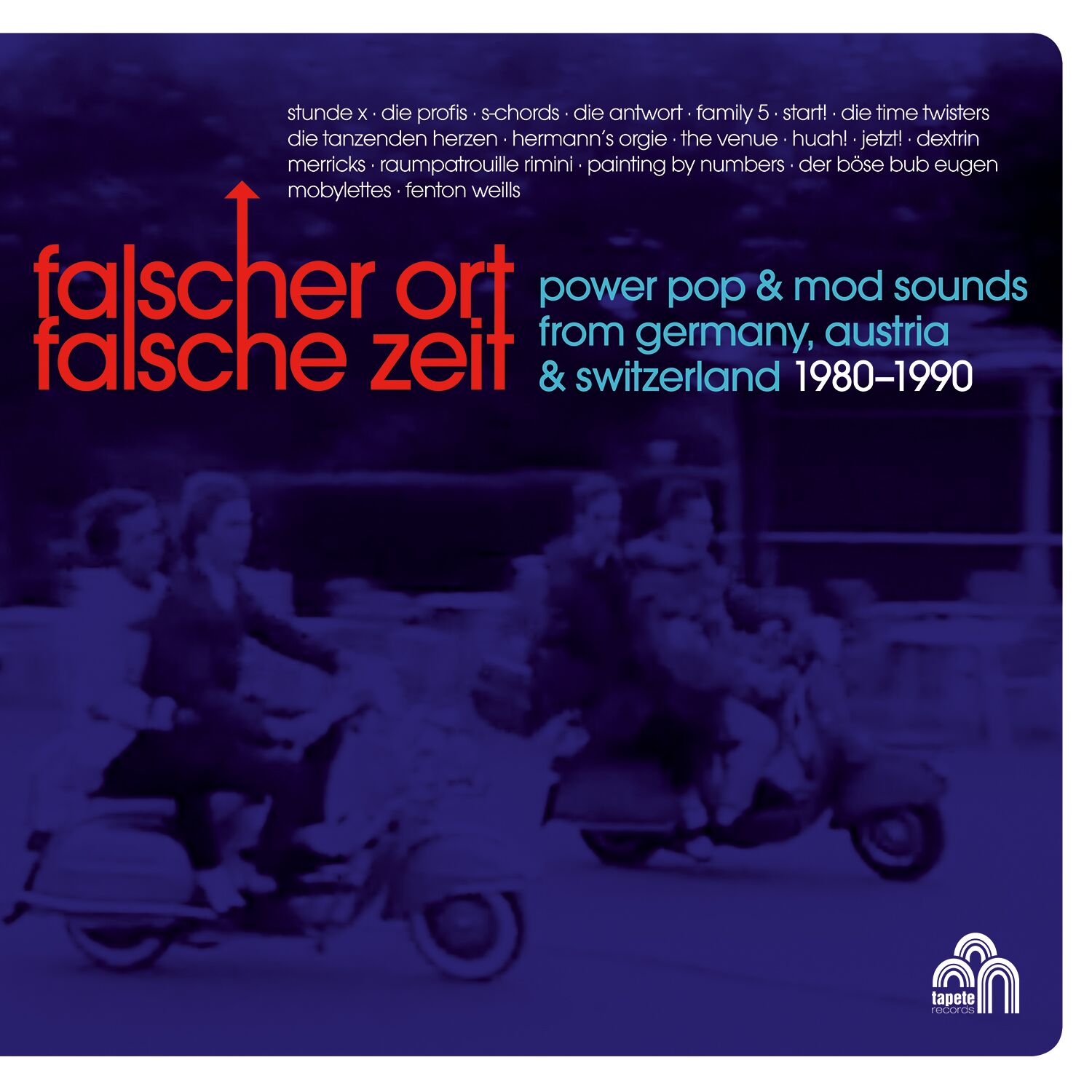 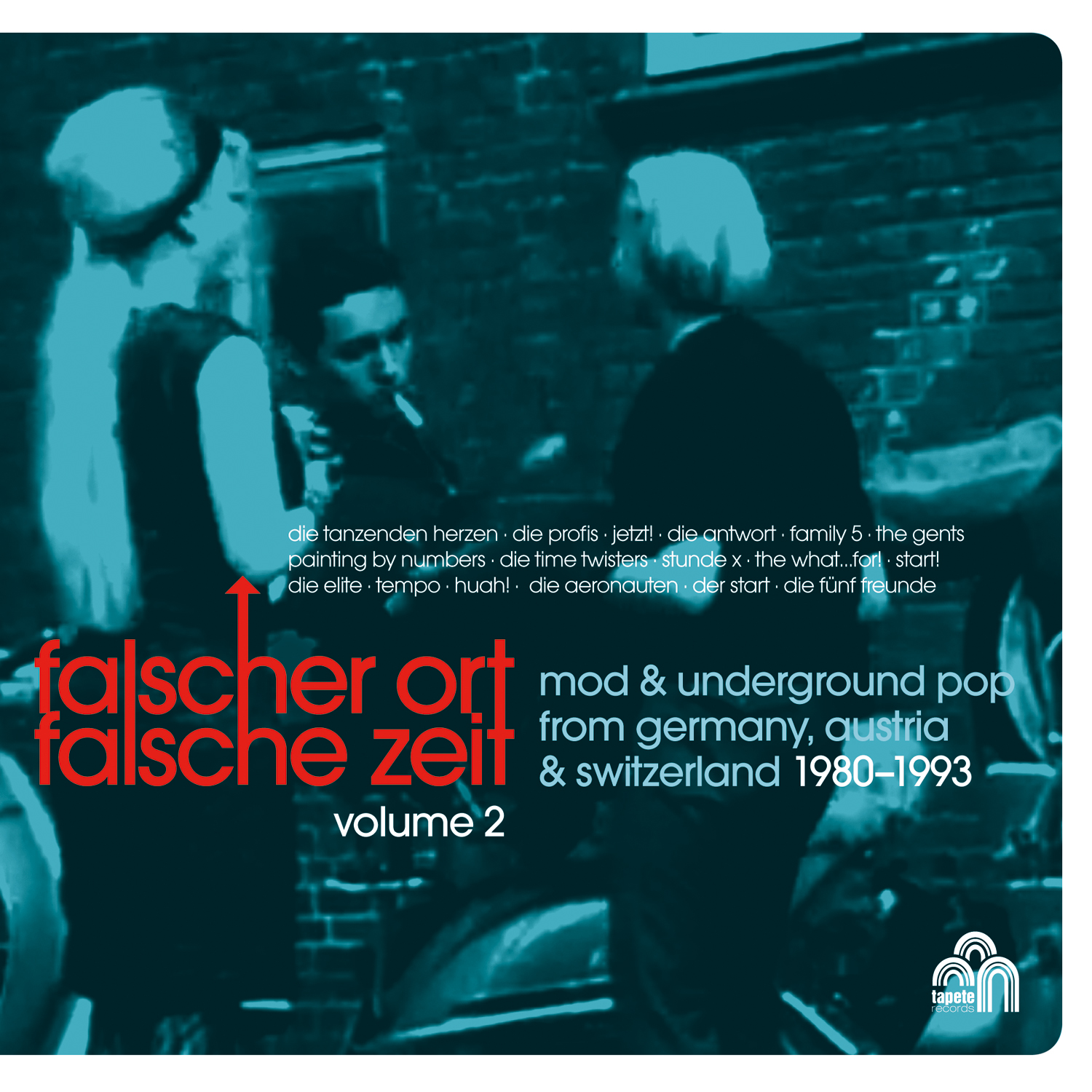 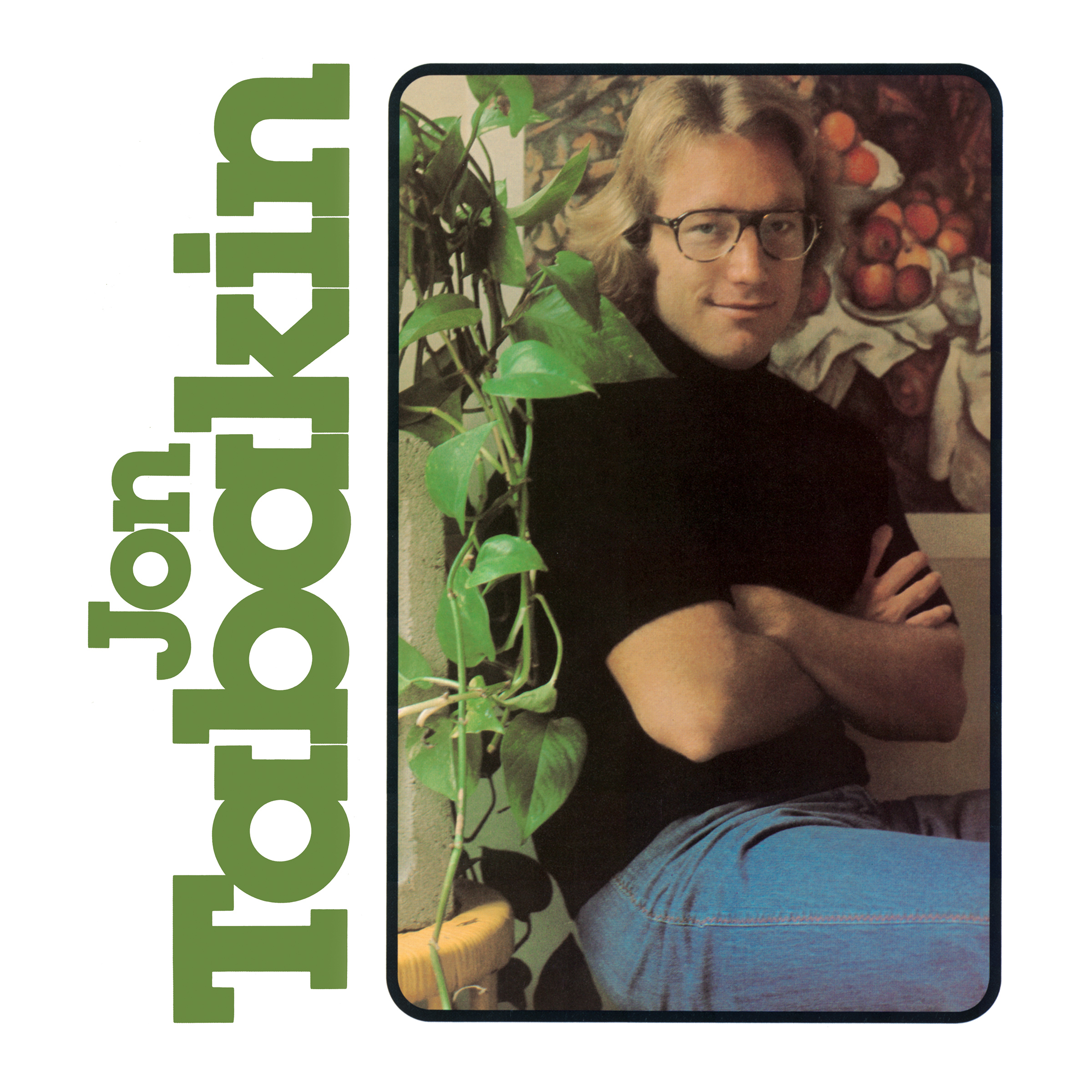