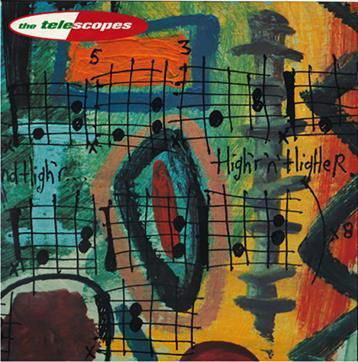 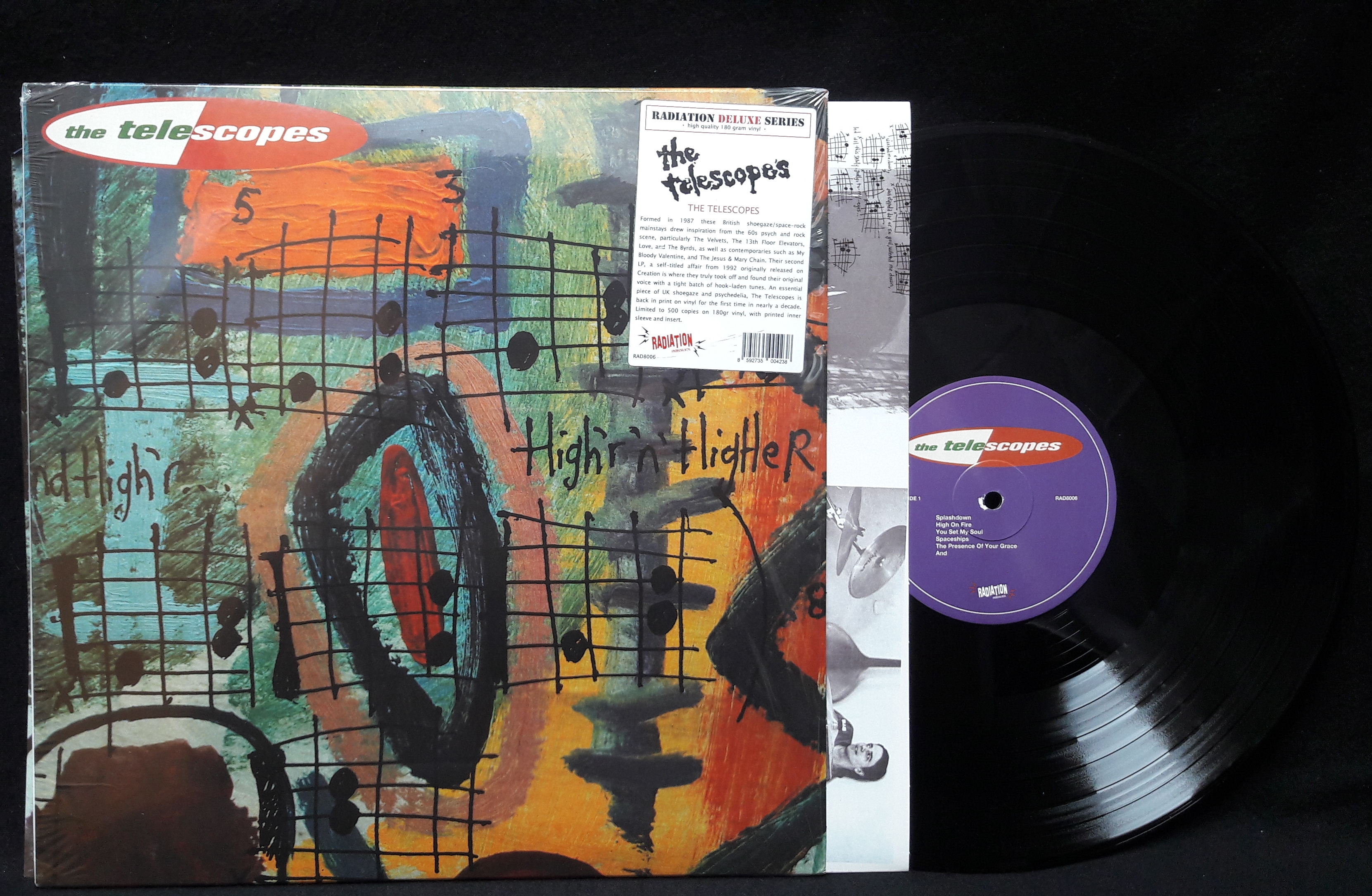 Radiation Deluxe Series present a reissue of The Telescopes's self-titled second album, originally released on Creation in 1992. Formed in 1987, these British shoegaze/space-rock mainstays drew inspiration from the '60s psych and rock scene, particularly The Velvet Underground, The 13th Floor Elevators, Love, and The Byrds, as well as contemporaries such as My Bloody Valentine, and The Jesus & Mary Chain. Their second LP is where they truly took off and found their original voice with a tight batch of hook-laden tunes. An essential piece of UK shoegaze and psychedelia, The Telescopes is back in print on vinyl for the first time since 2009. 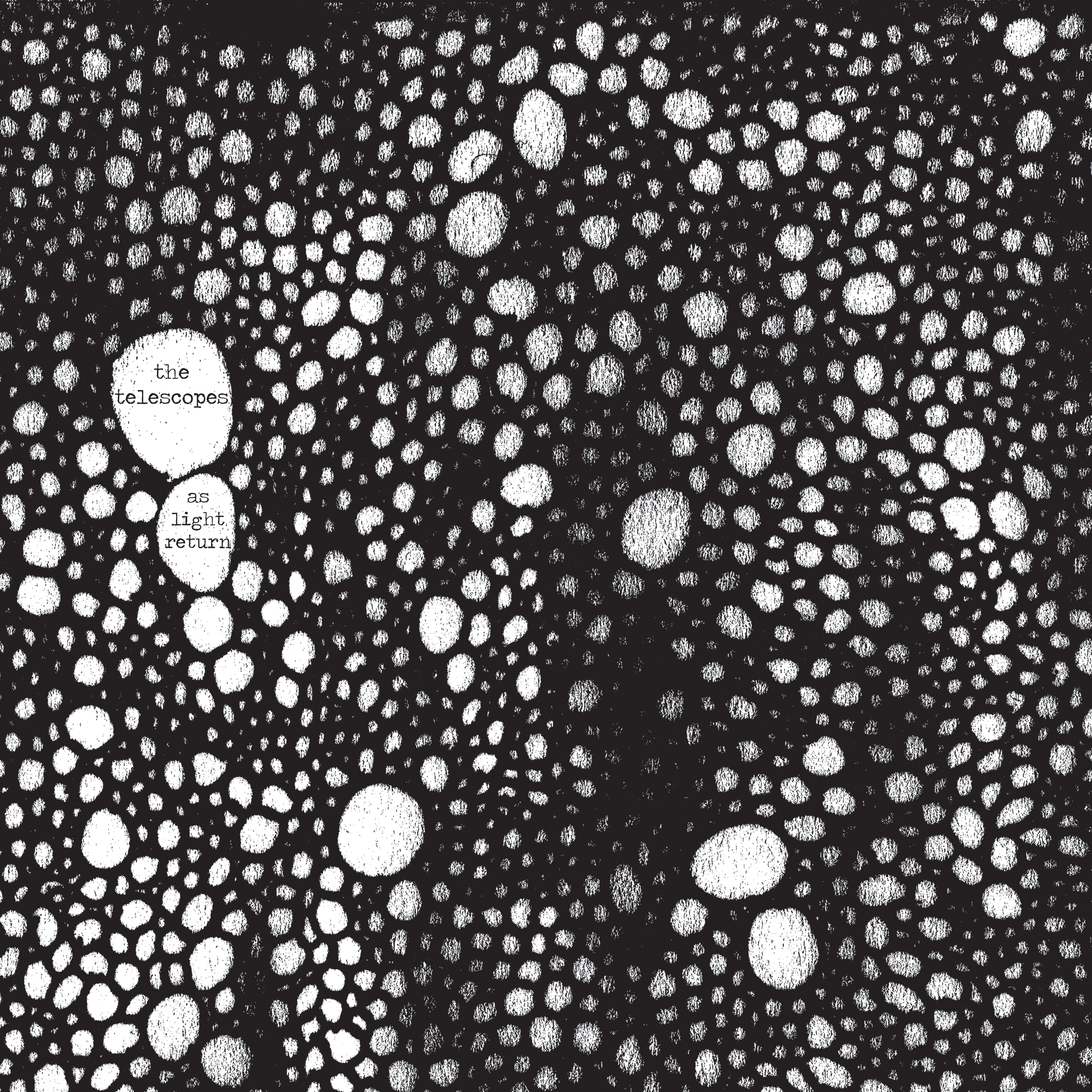 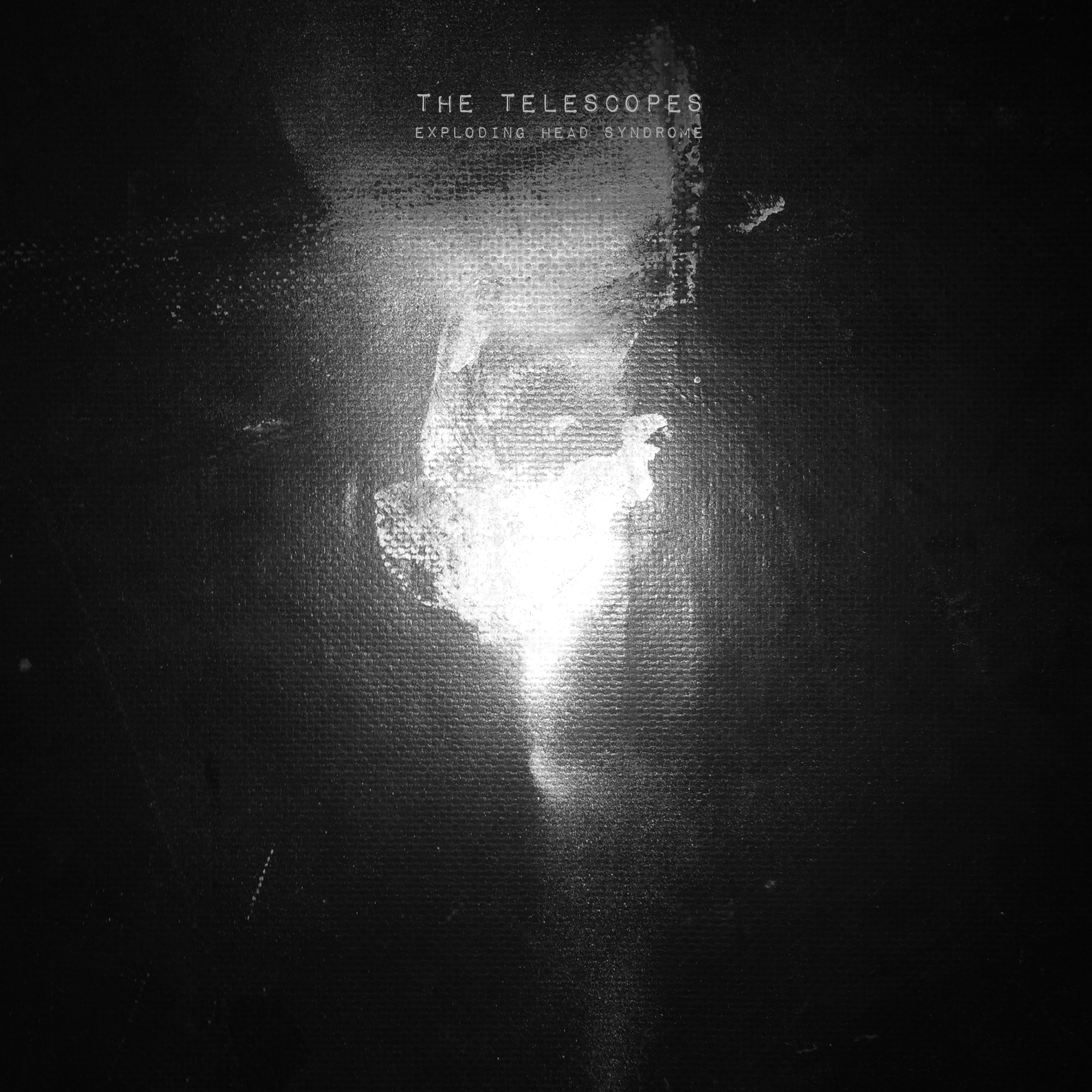 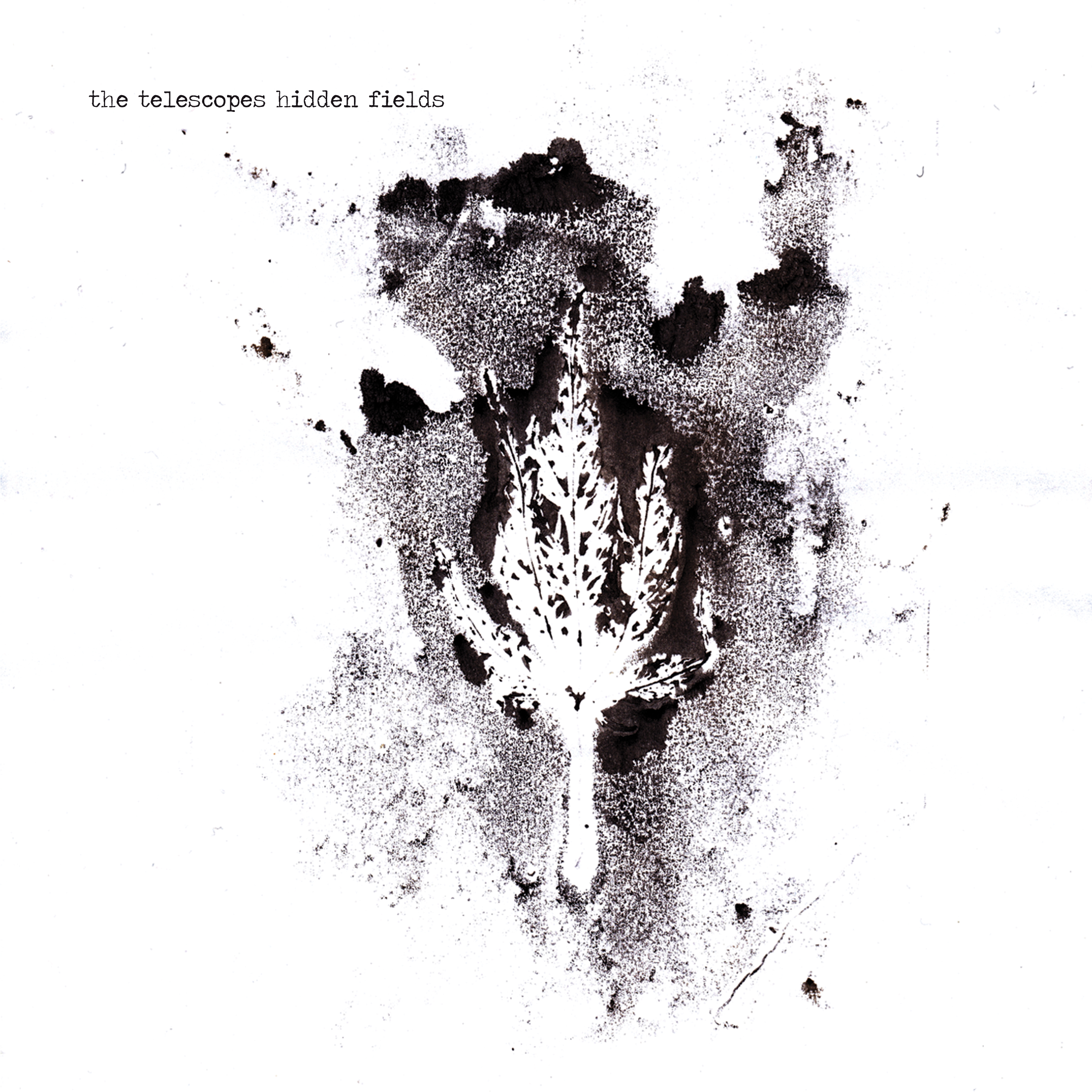 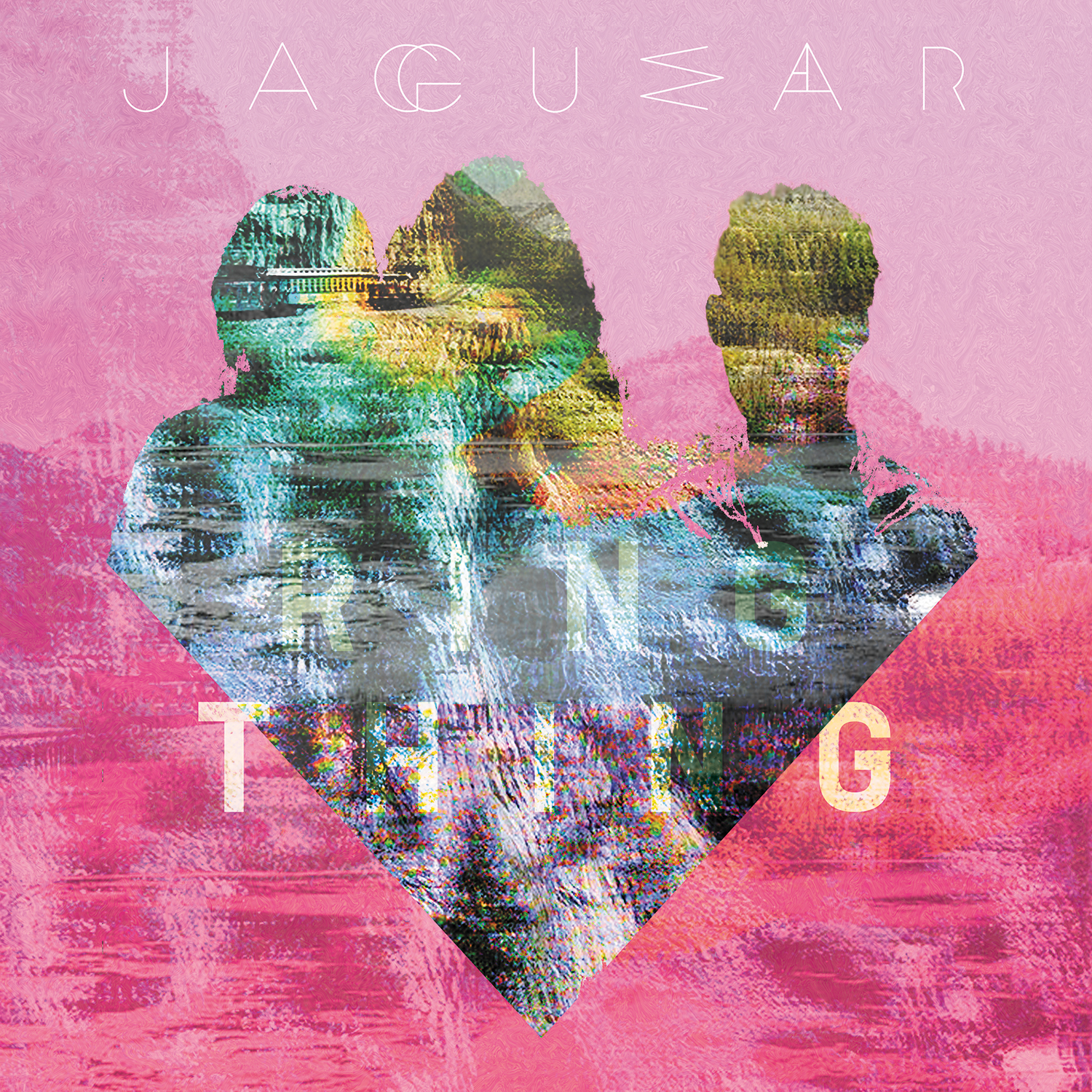