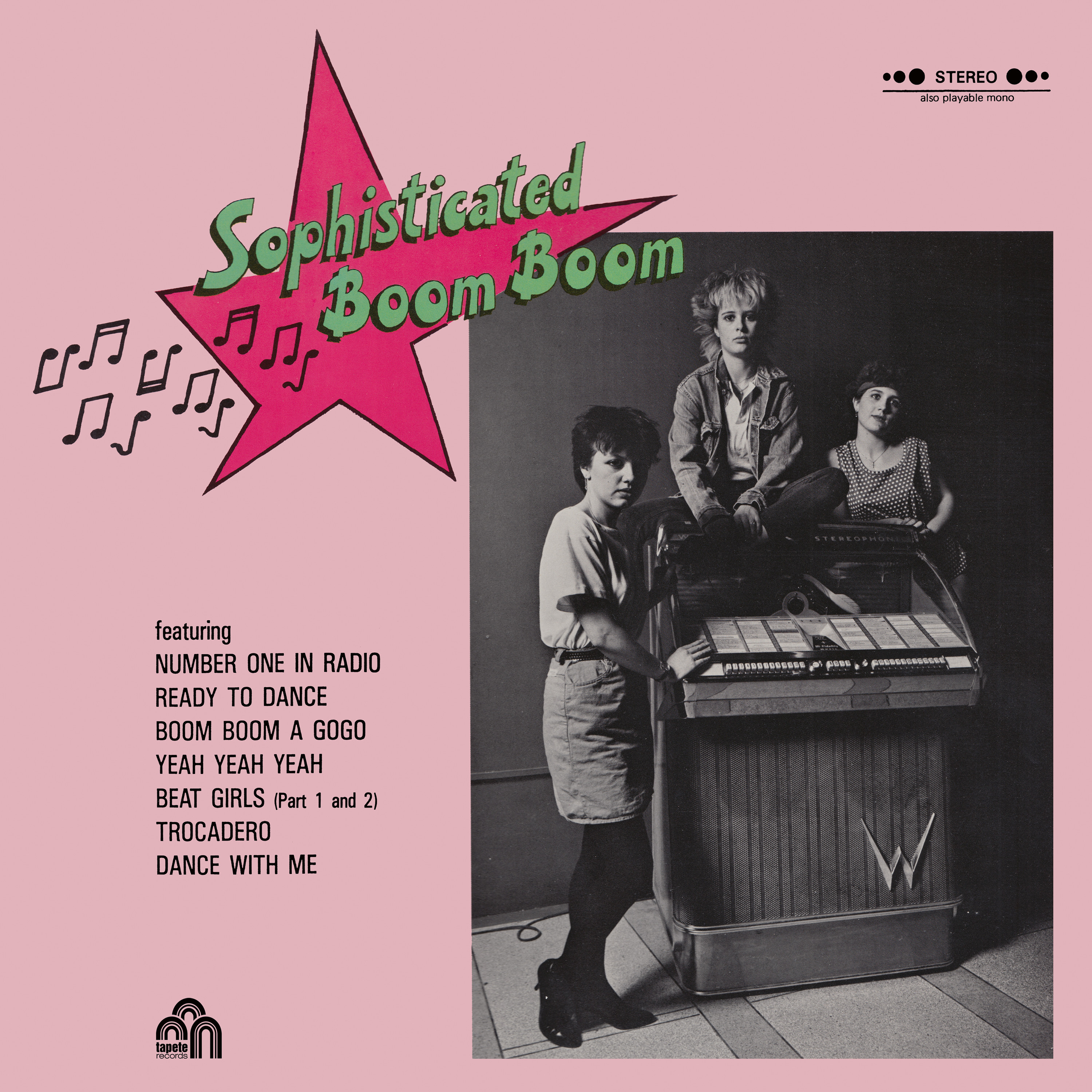 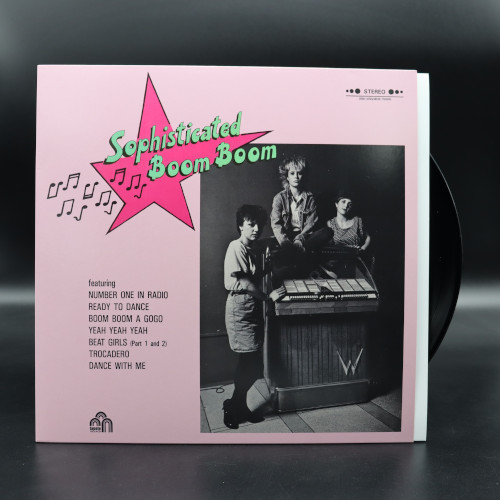 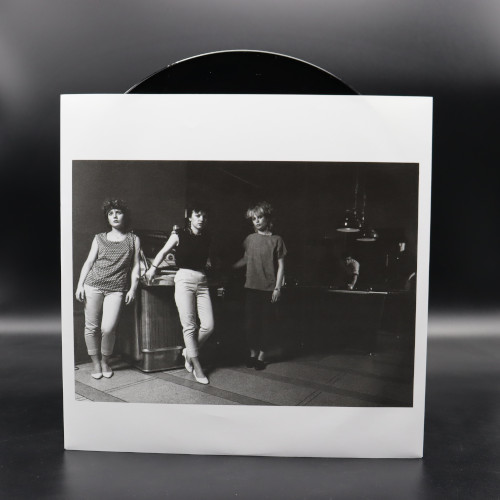 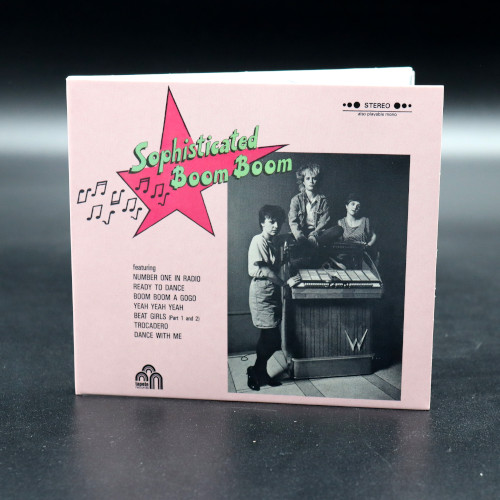 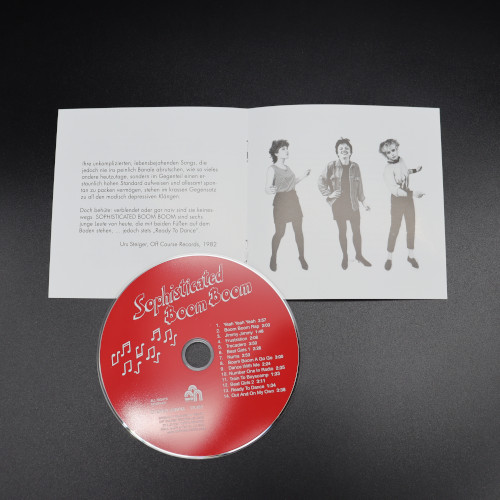 When a band names itself after one of the best songs of one of the best bands of all time, namely "Sophisticated Boom Boom" by the Shangri-Las, that's quite a statement. Or rather a promise. And Sophisticated Boom Boom keep this promise on their singular self-titled album from 1982 originally released on Off Course Records, the label run by Swiss new wave royalty Grauzone and Stefan Eicher.

Sophisticated Boom Boom transported the Brill Building/Red Bird/Girl Group sound from the Sixties into the New Wave year of 1982. These 14 original compositions did not not lack in punk esprit and the band fell gloriously out of time in the jagged, slightly gloomy early Eighties. Their sound was probably too cheerful, too bubblegum and too life-affirming, and that's probably why they stopped after just one album. After the end of Sophisticated Boom Boom, the no less great C86/Power Pop band Chin Chin emerged from the ashes and released a compilation on Stephen Pastel's 53rd & 3rdLabel

If you google Sophisticated Boom Boom today, you'll find a lot about Dead or Alive's debut album or about a Scottish band of the same name, but little about this Swiss band. What a pity, this needs to change! Songs like "Frustration", "Jimmy Jimmy", "Trocadero" or "Train to Boyscamp" are great, timeless pop hits, danceable and full of teenage exuberance. Tapete Records are very happy to re-release this nugget of the continental neo-60s scene. 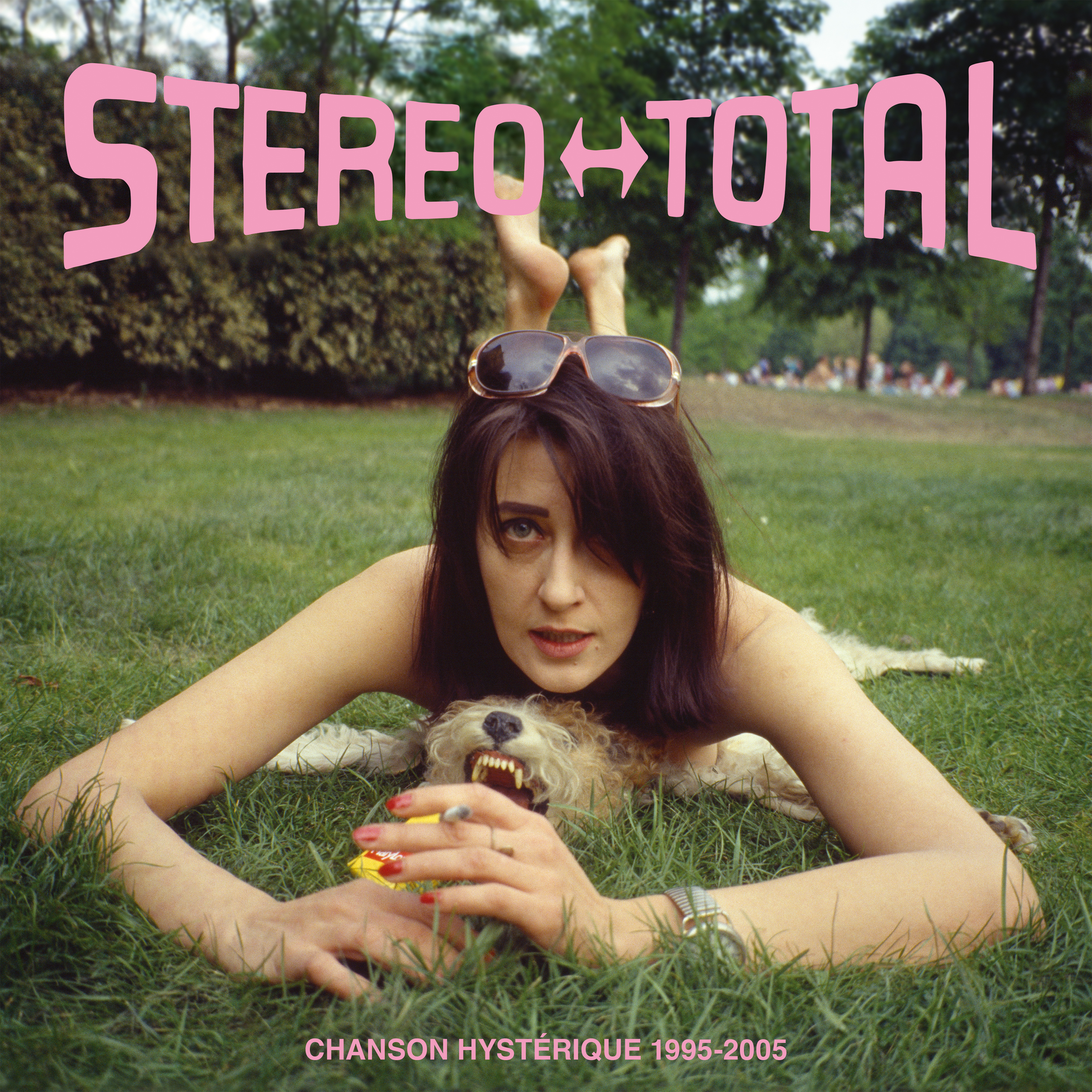 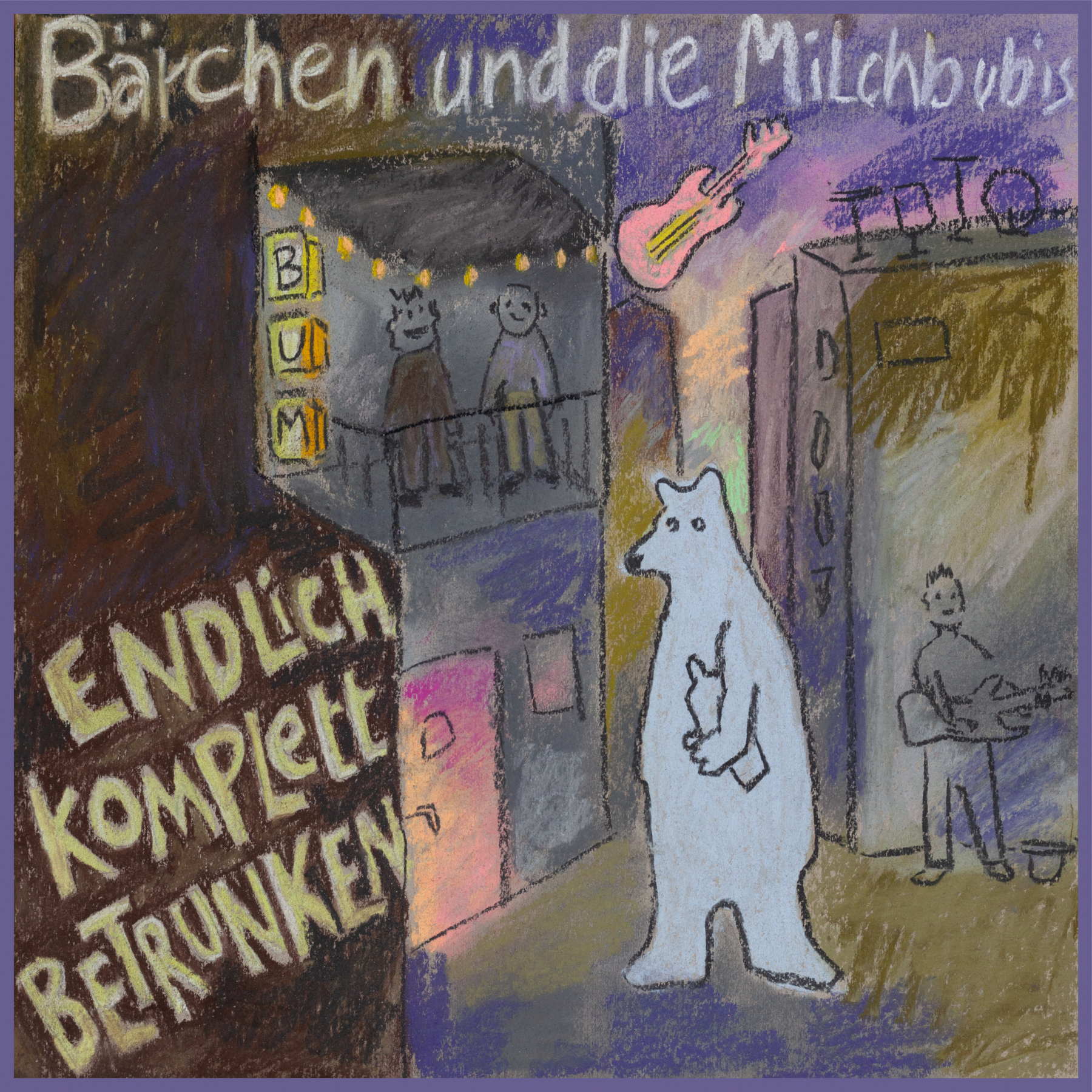