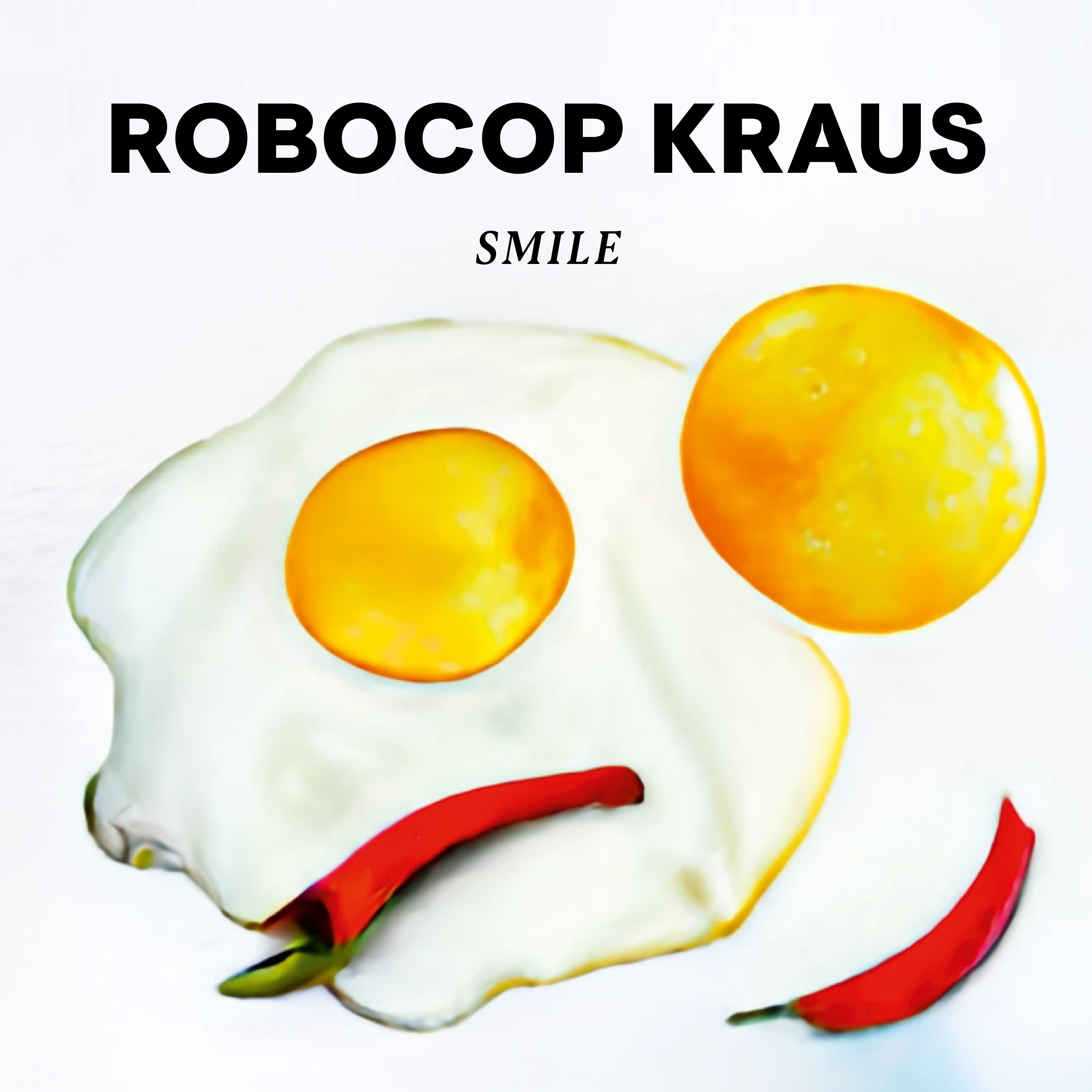 Medien
keine Inhalte verfügbar
Produktinformationen "Robocop Kraus - Smile"
Robocop Kraus are back! Incredibly, “Smile” is the first new Robo album in fifteen years. Produced by Jan Philipp Janzen (Die Sterne, von Spar etc.), it sounds very much like ... no ... it sounds exactly like Robocop Kraus!
Robocop Kraus were formed in 1998 in Hersbruck, Germany. They have played more than 800 shows in clubs, squats, concert halls and on festival stages all over Europe, in the US, the UK, Japan and Russia. They have released (about) 5 albums on L’Age d’Or, Epitaph, Anti, Day After Records.
Limited transparent vinyl is number and limited to 500 copies! 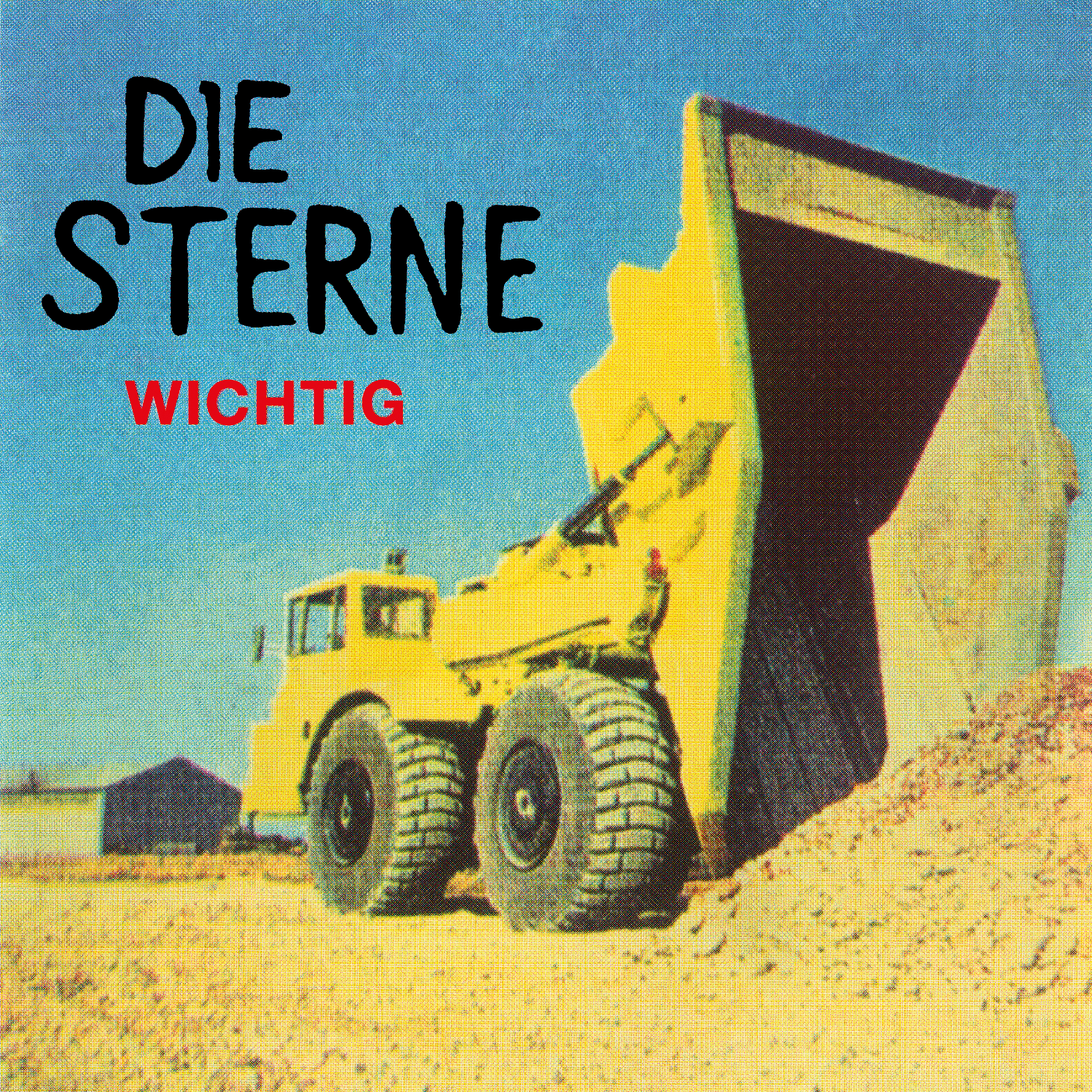 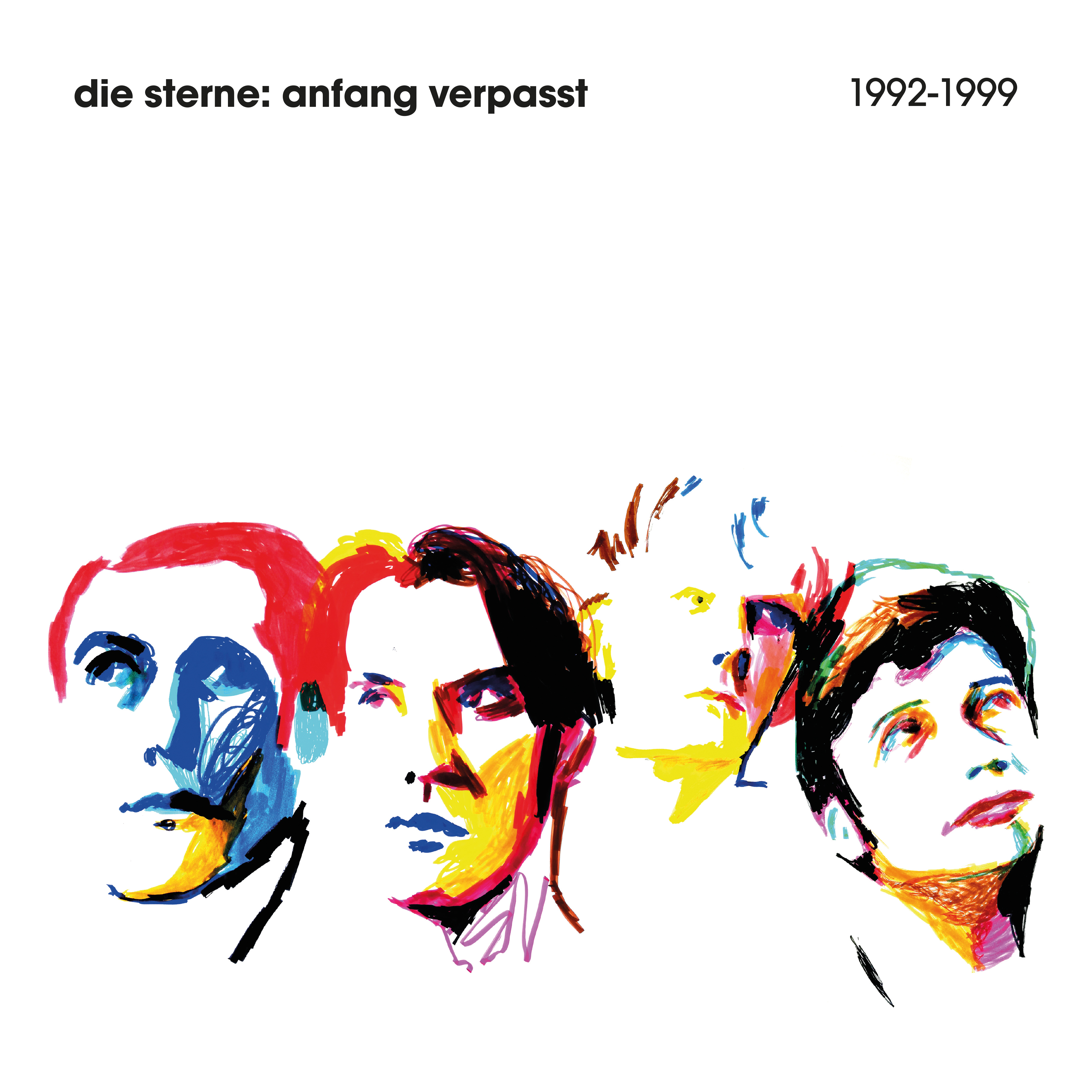 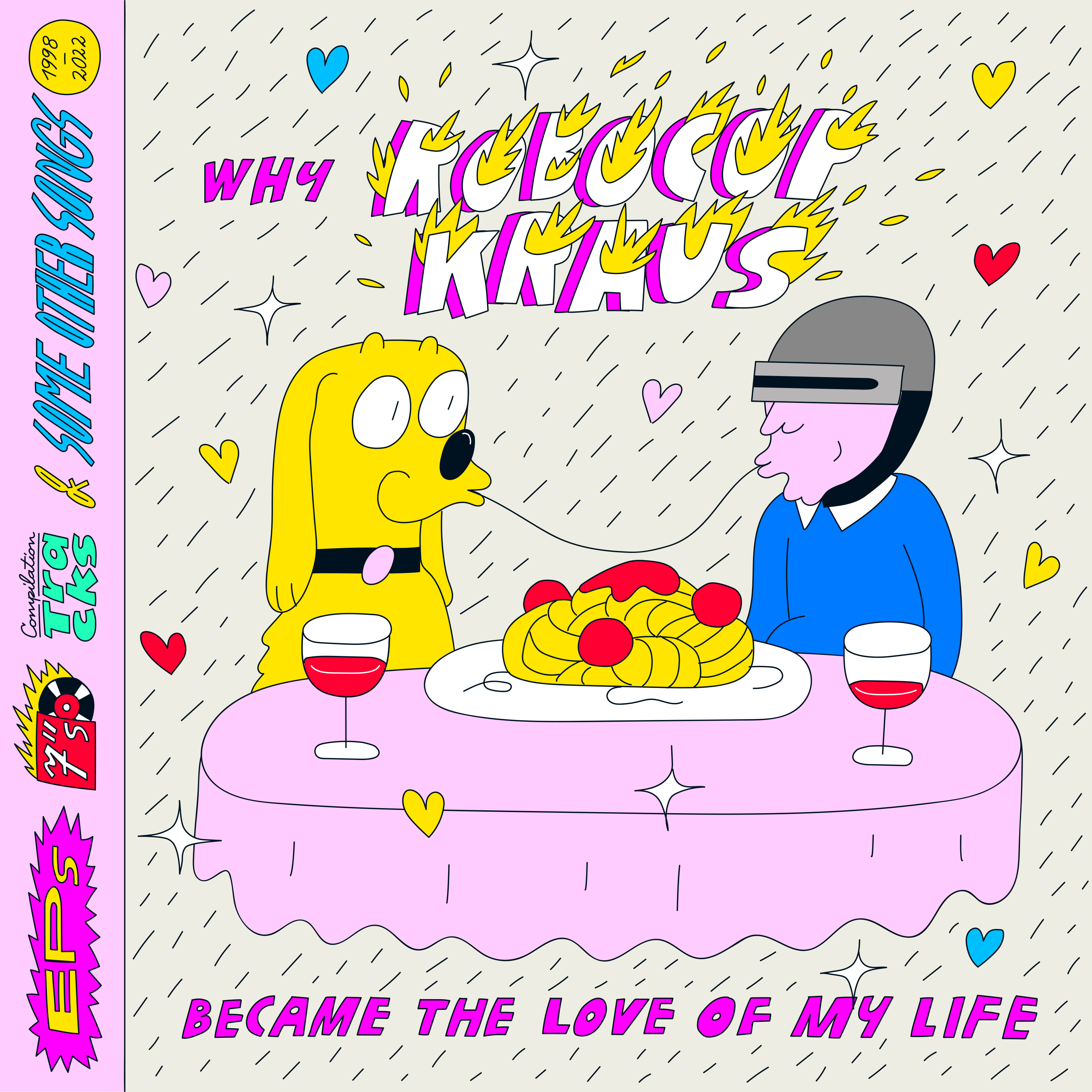