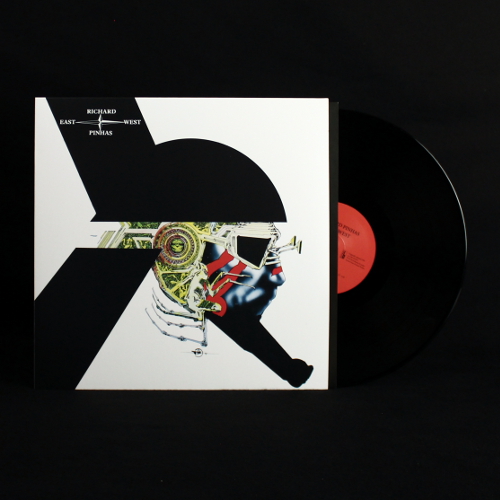 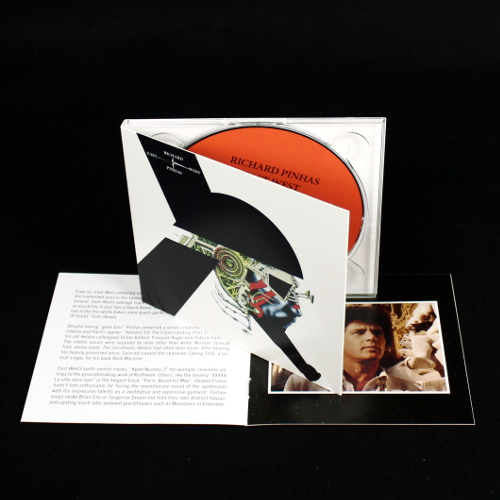 Get the digital version

Fourth solo album by French spacerock mastermind Richard Pinhas. "East West" was his first and only album to be released by a major label (CBS). Some say it is his most commercial one, Pinhas doesn't see it that way. Form your own opinion. It's great anyway.