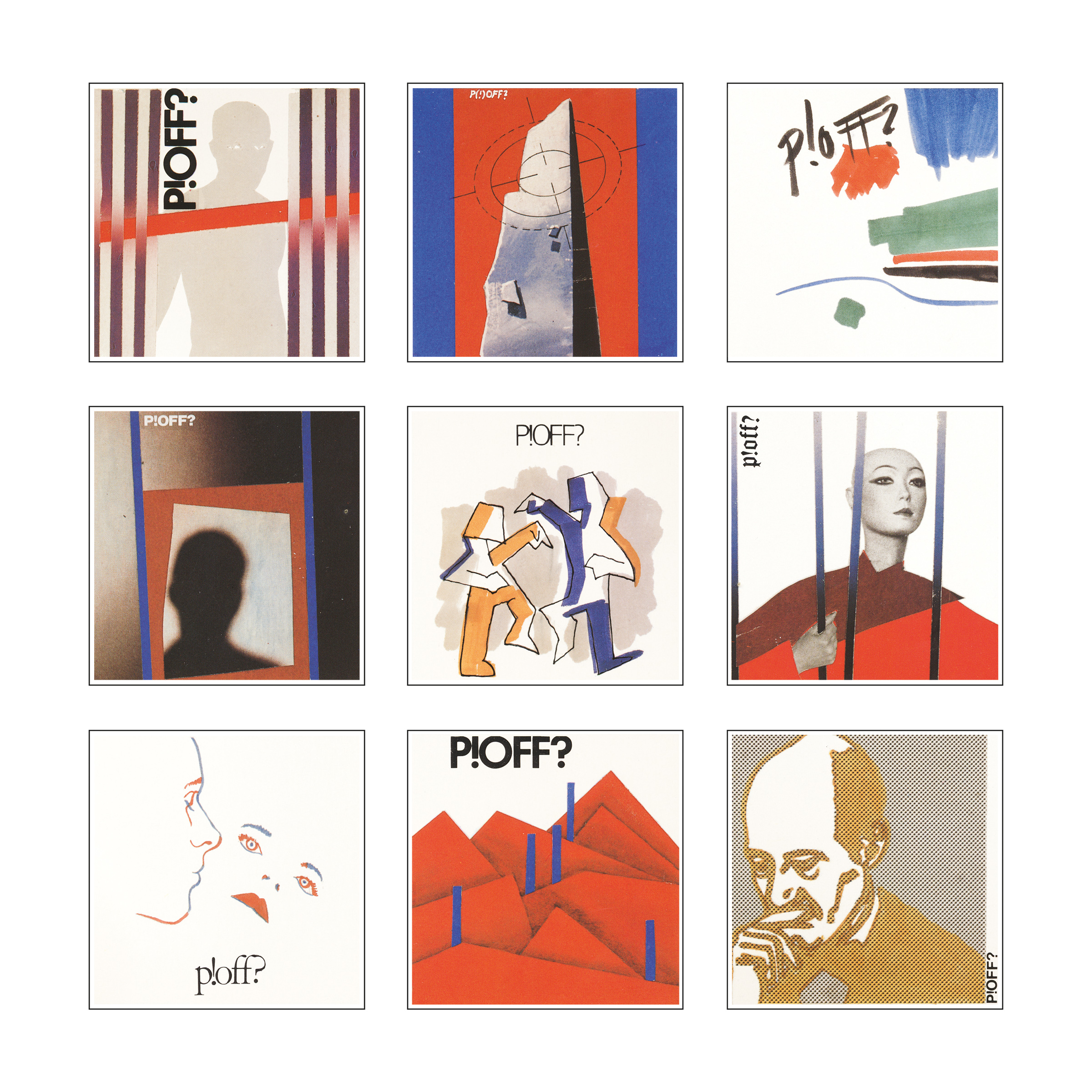 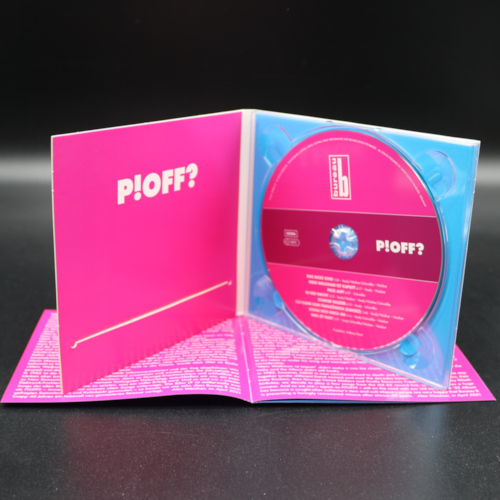 With the self-titled album P!OFF? from the Munich band, Bureau B is releasing one of the most sought-after records of the experimental Neue Deutsche Welle. Released in 1982 by Transparent, the album achieved some respectable successes at the time, but quickly disappeared in the flood of NDW releases of the early 1980s. Songs like the boogie track "Mein Walkman ist kaputt" or the enchanting slow disco jam "In der Nacht" are still very popular among diggers and DJs to this day. We are happy to finally make this rarity available again. 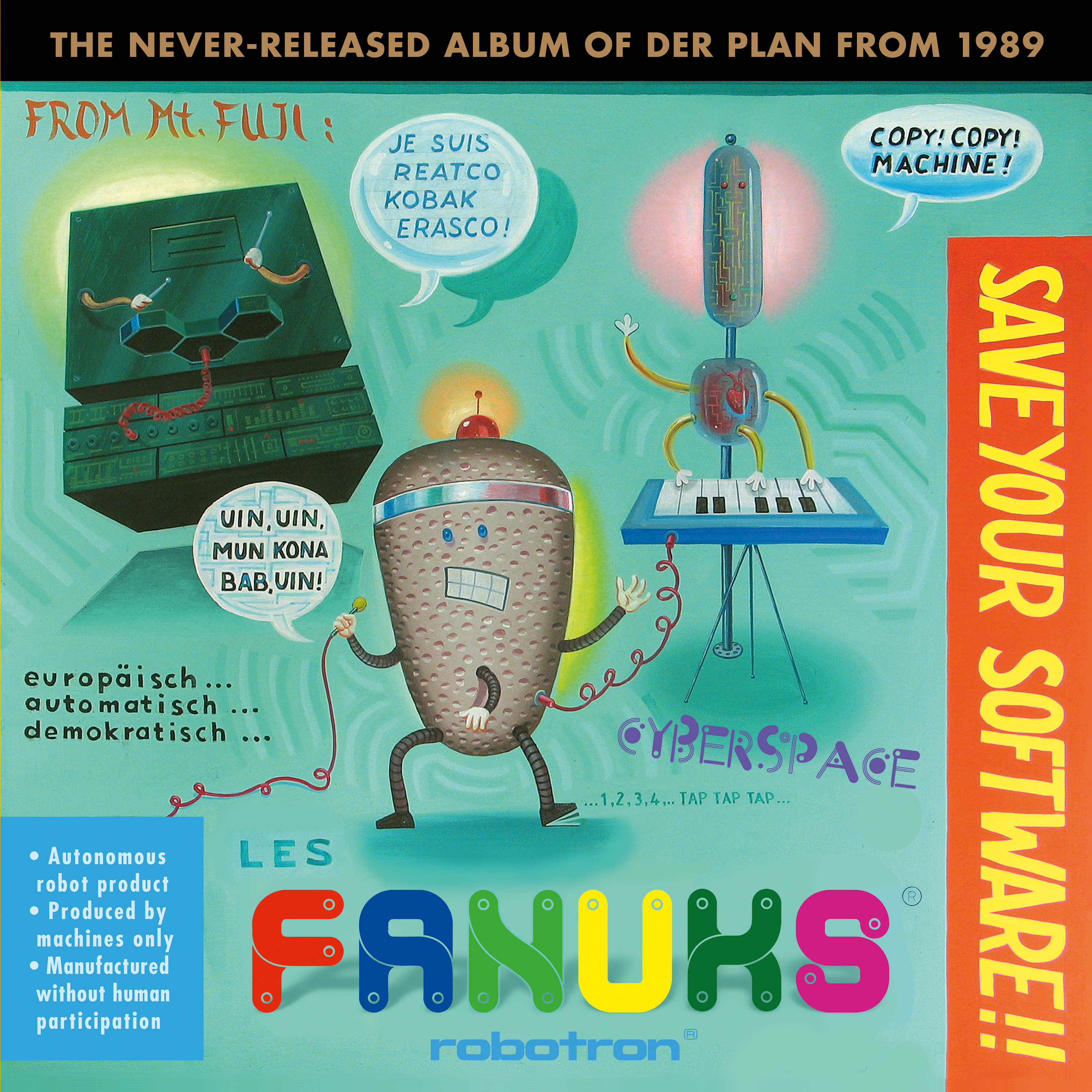 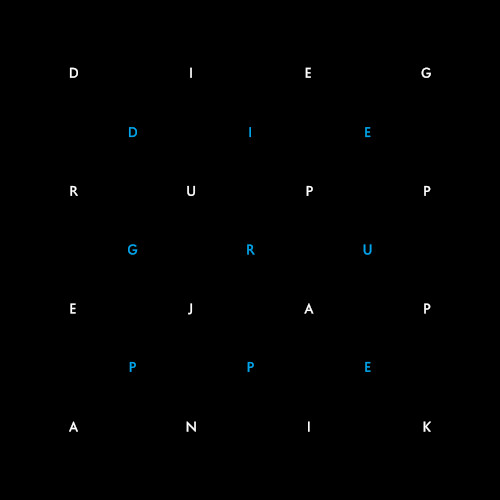 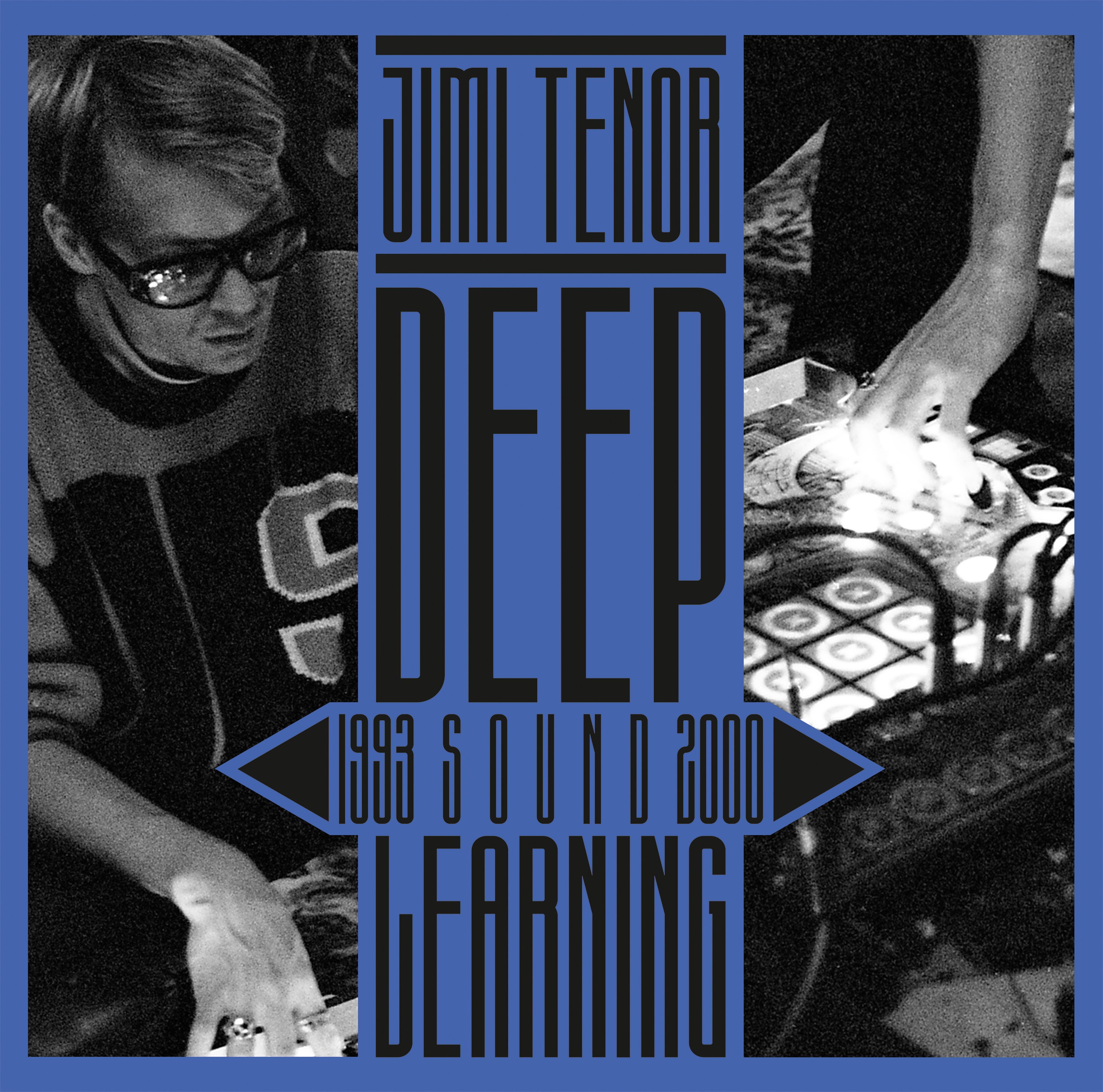 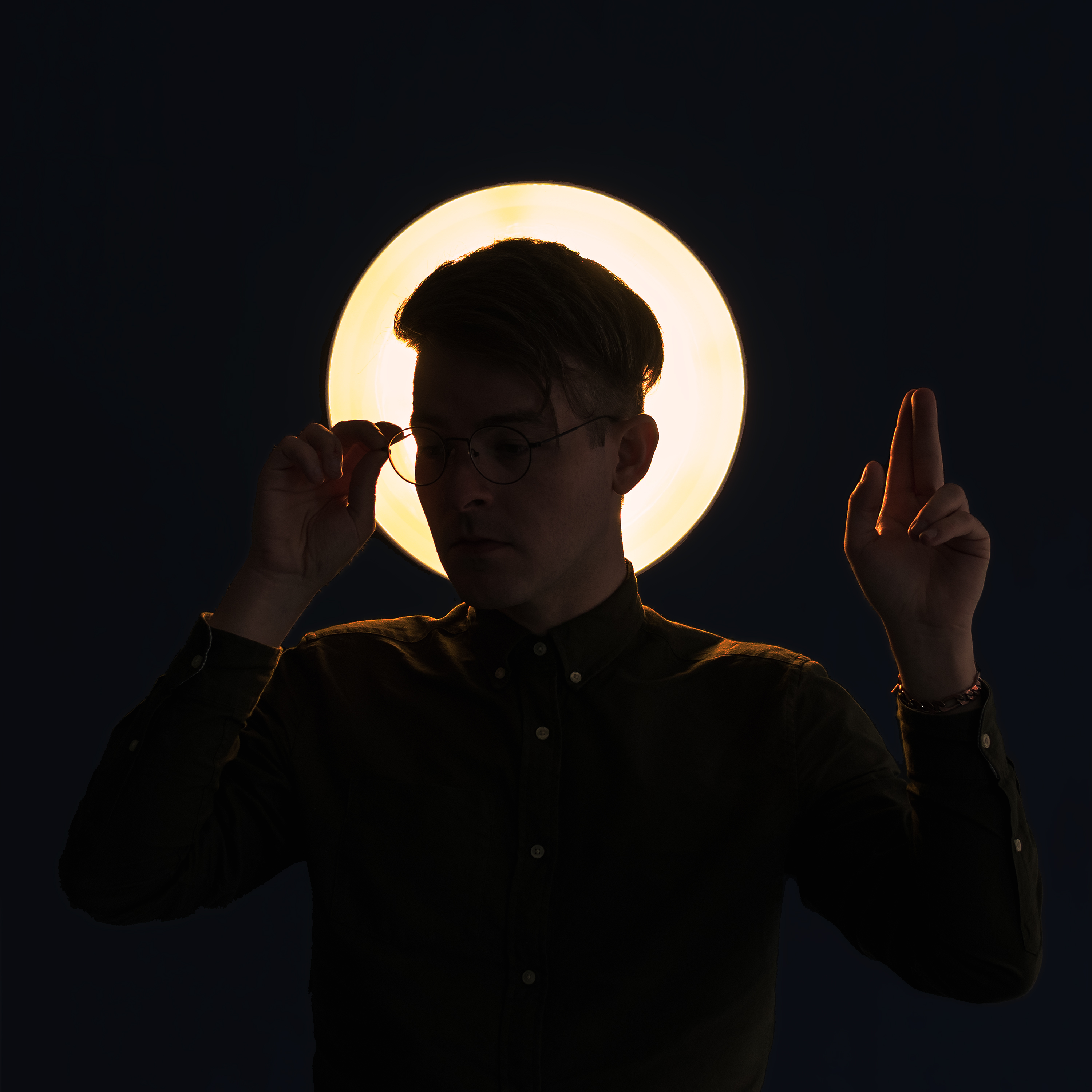