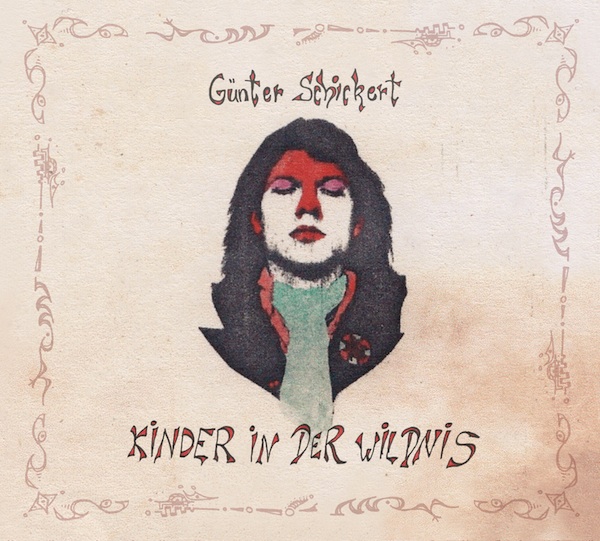 Acclaimed in the Krautrock scene, Günter Schickert is most closely associated with the repetitive echoes of his distinctive guitar sound. Following "Samtvogel" (1974) and "Überfällig" (1979), he released "Kinder in der Wildnis", a collection of songs from the 1981 to 1983 period. First issued in 1983 on cassette by the English label YHC. The reissue (with new artwork!) features two previously unreleased bonus tracks. 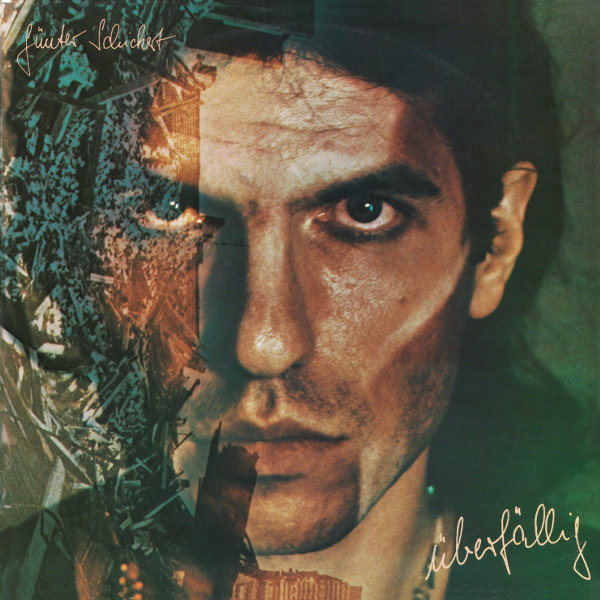