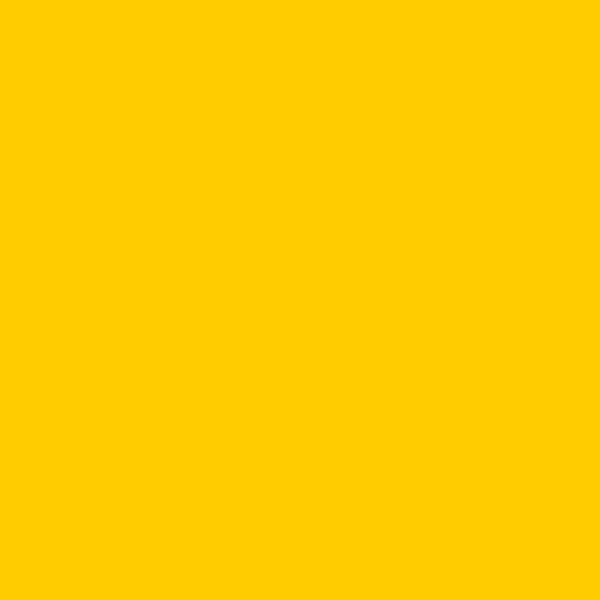 Conrad Schnitzler (1937–2011) is one of the most important representatives of Germany's electronic music avant-garde. A student of Joseph Beuys, he founded Berlin's legendary Zodiak Free Arts Lab, a subculture club, in 1967/68, was a member of Tangerine Dream and Kluster and also released countless solo albums. The yellow album contains recordings from the year 1974. It is not only amiable from start to finish, it also documents an important stage in Schnitzler's musical development. This album reveals itself to be an important milestone, illuminating a clear path into the future. Schnitzler had begun to free himself from the constraints of orthodox conceptual art, advancing into the wide open spaces of uncharted musical territory. 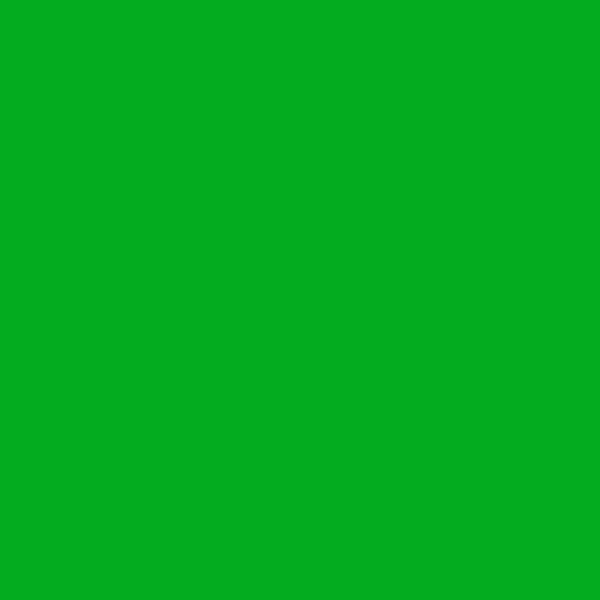 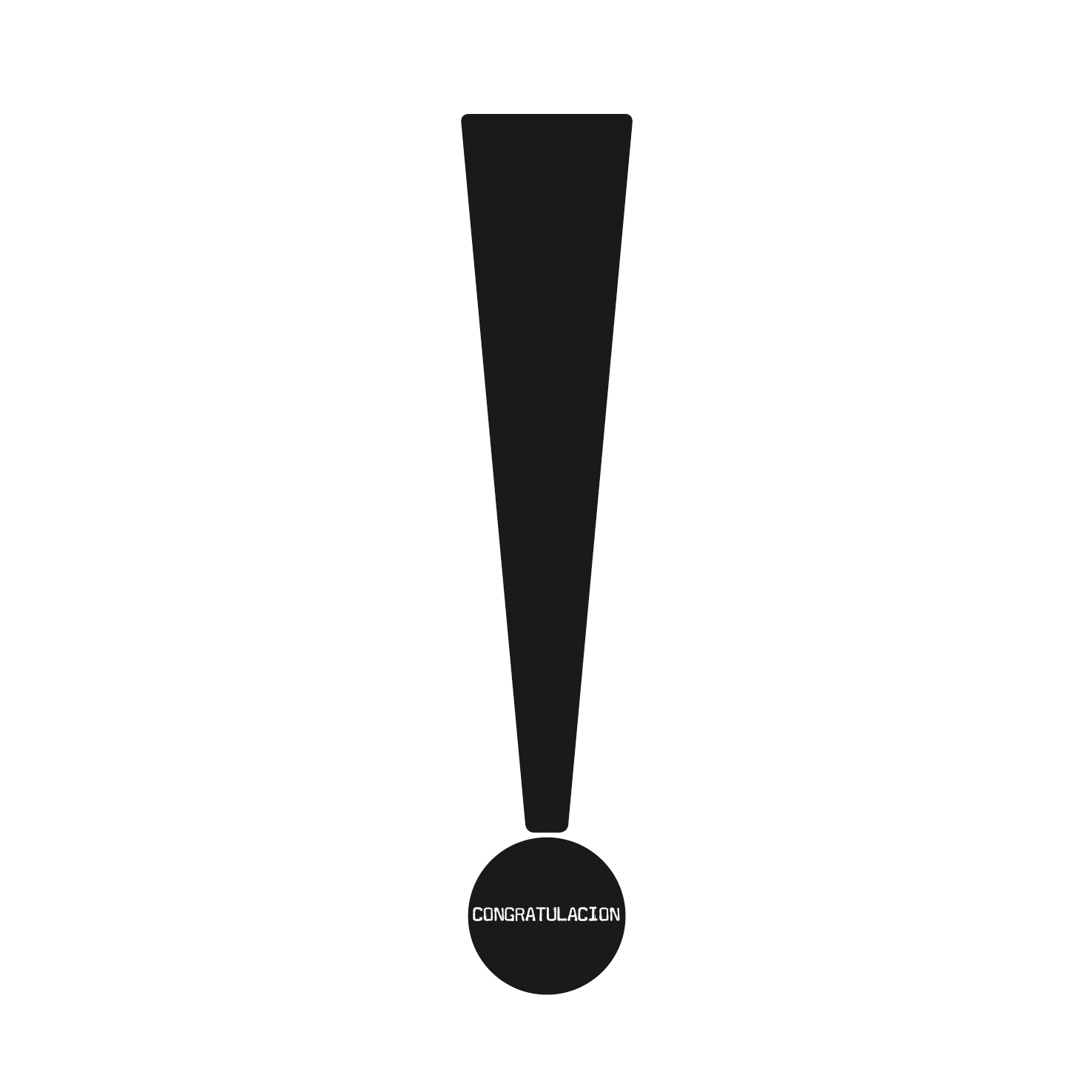