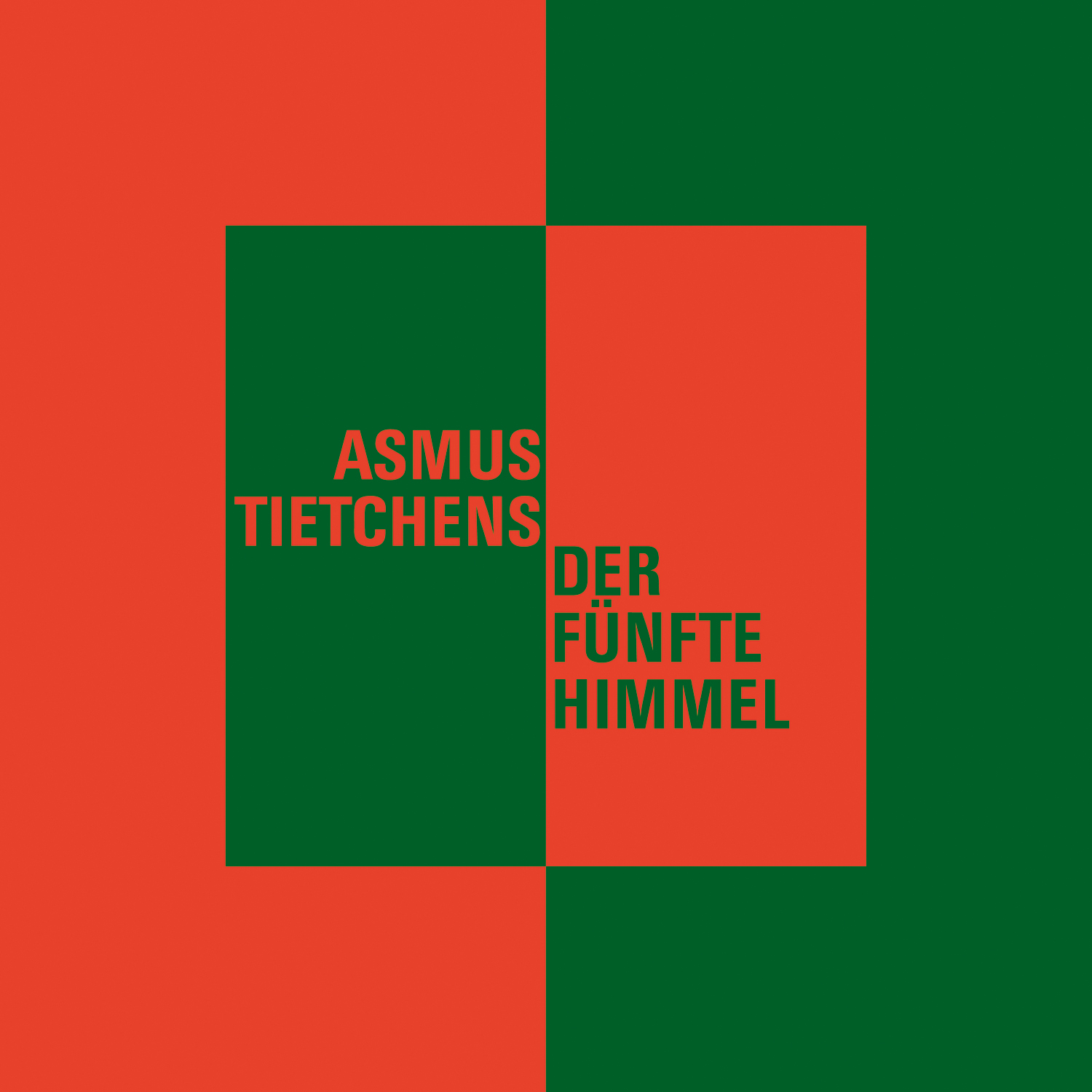 Asmus Tietchens is one of the most renowned German artists in the abstract music scene. He began by recording a handful of Residents-influenced synthesizer albums, launching into a peerless mix of stuttering beats and off-kilter harmonies which earned his music the generic tag "pseudo pop". "Der Fünfte Himmel" (The Fifth Sky) reaches back to a time before and after the so-called Zeitzeichen phase (Sky Records phase), gathering up unwanted or rejected pieces, the ones considered unsuitable or simply left behind. This collection has never been released before in this form! 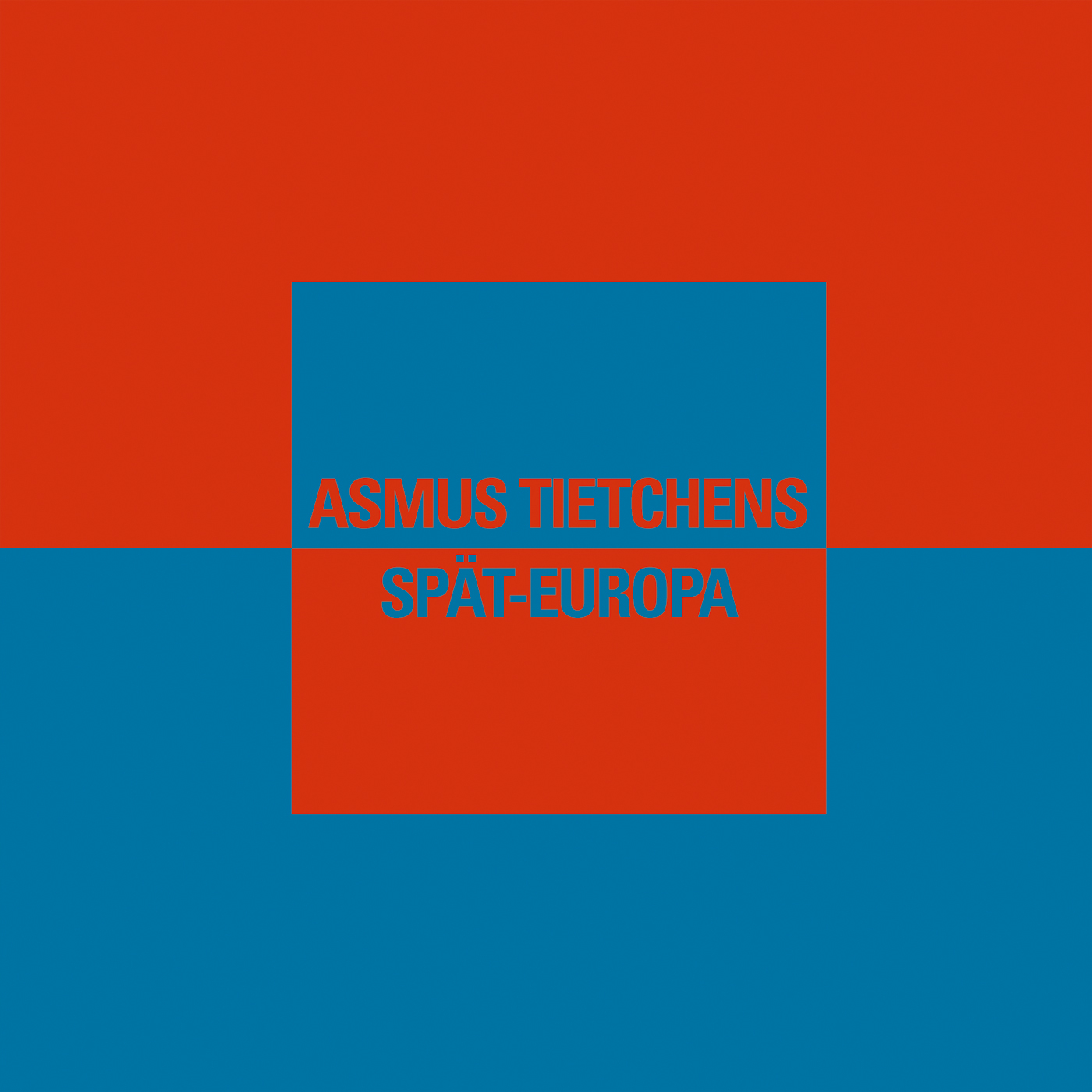 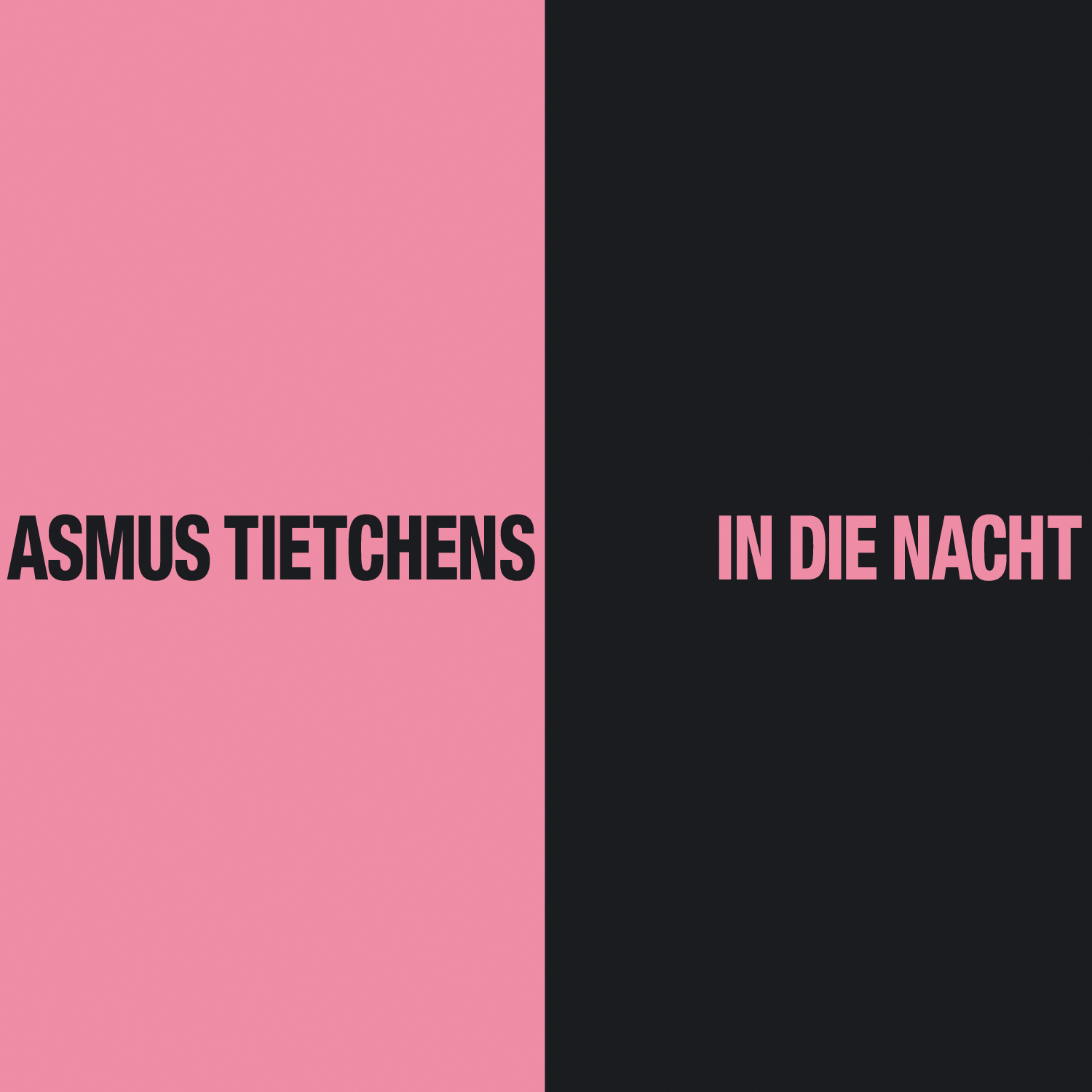 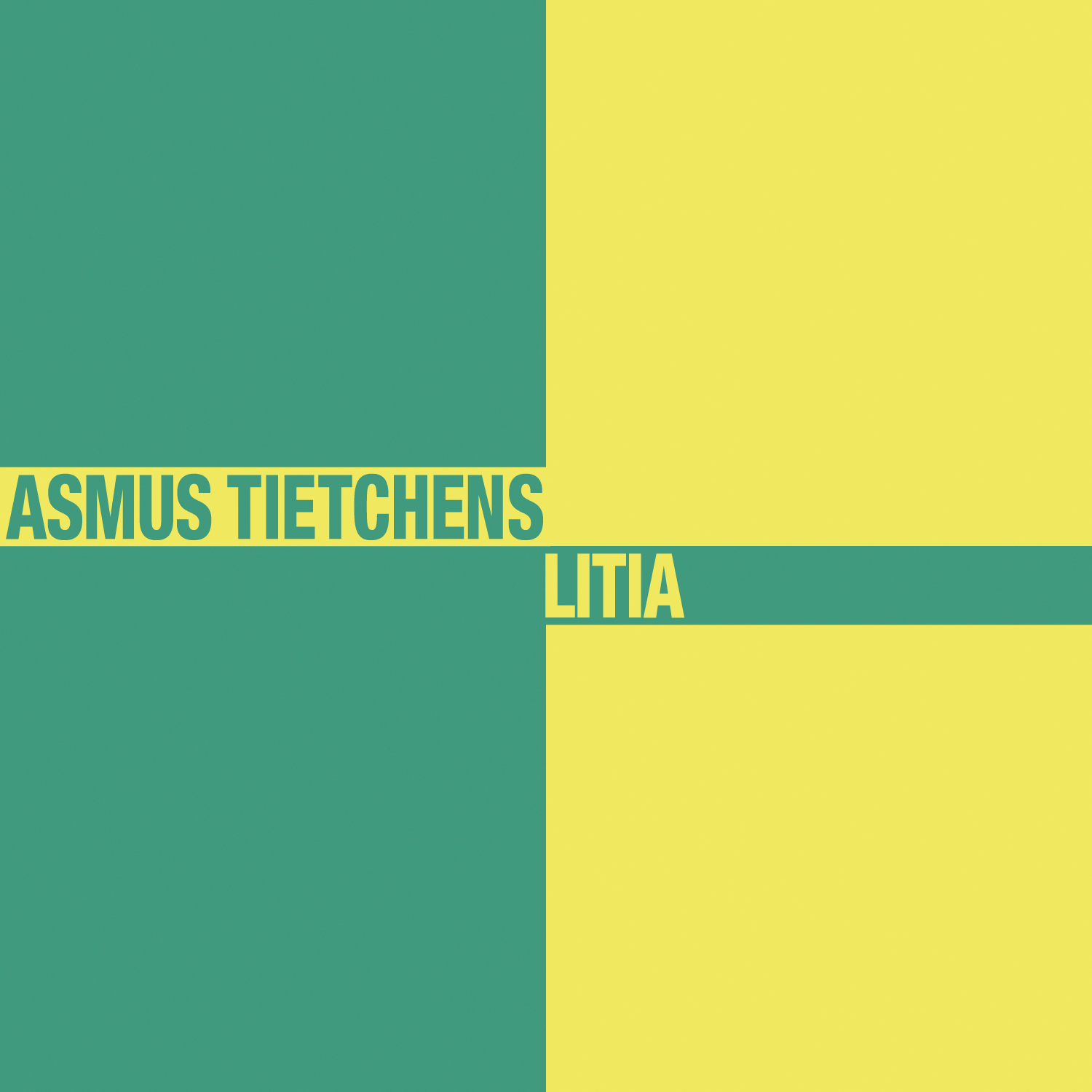