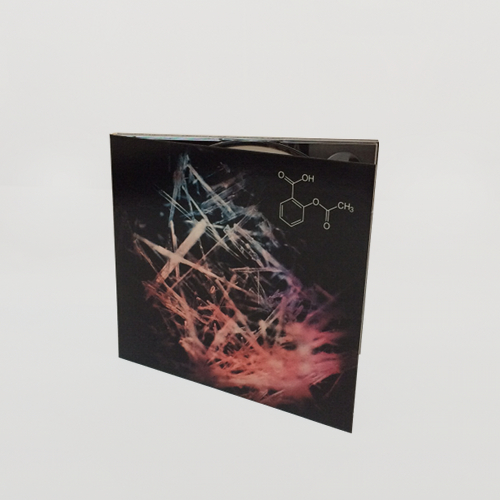 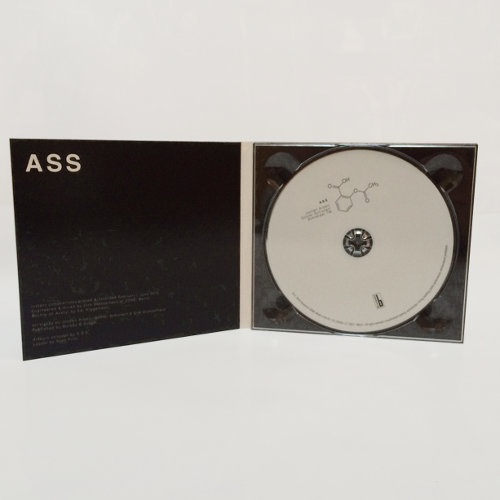 THREE GUITARISTS, THREE GENERATIONS, ONE ALBUM TOGETHER: Günter Schickert (Ziguri), Jochen Arbeit (Die Haut, Einstürzende Neubauten, Automat) and Dirk Dresselhaus (Schneider TM, Angel, Locust Fudge) are three renowned Berlin guitarists. They epitomize three generations of experimental musicians: Schickert personifies the Krautrock of the 1970s, Arbeit 1980s post-punk and Dresselhaus the neo-electronica of the late 1990s/2000s period. Their artist approaches may differ on account of their diverse musical backgrounds, yet what they do have in common is a fundamental interest in developing the guitar as a sound object, seeking out unusual structures and harmonies. They now present the results of their explorations and ideas on a joint album. 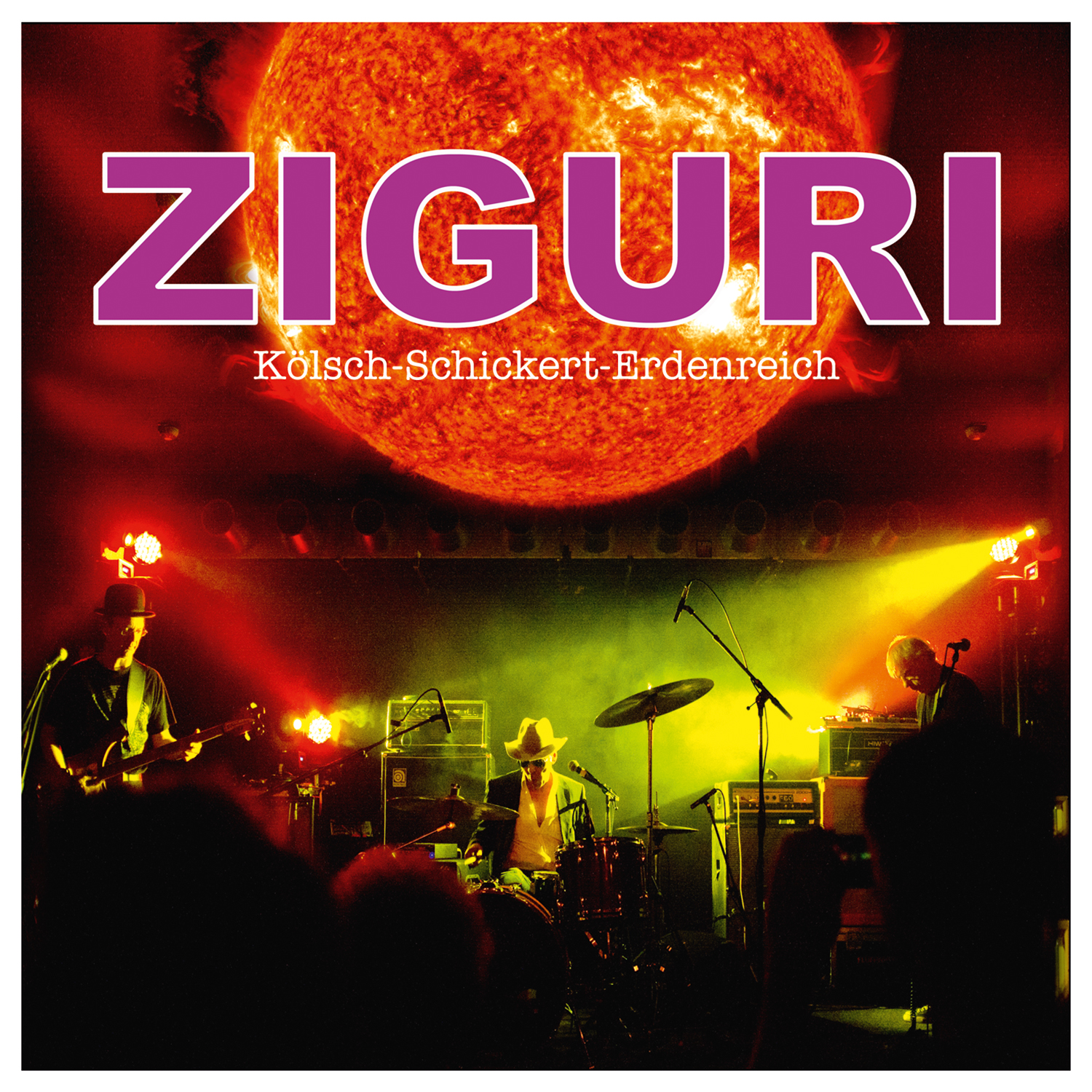 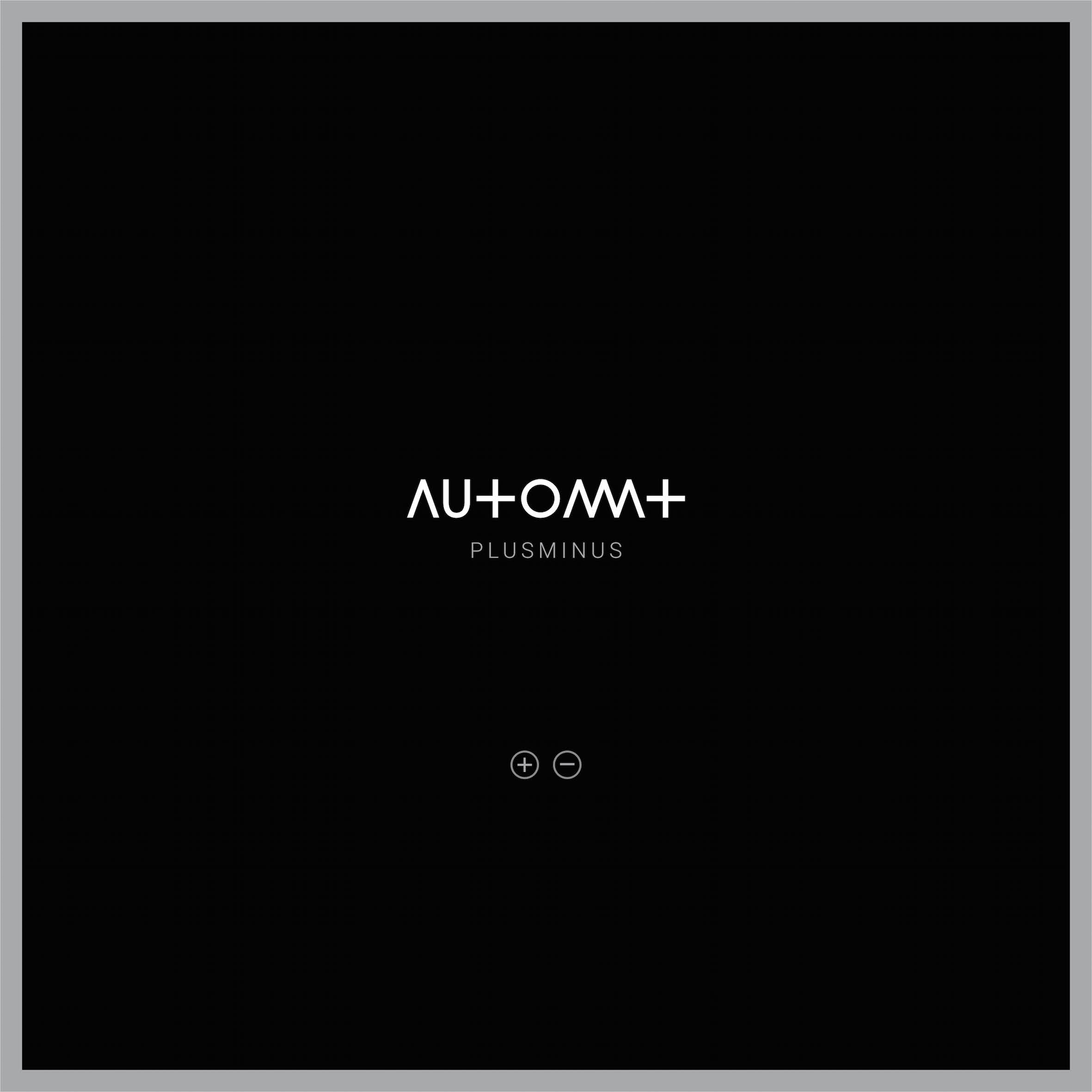 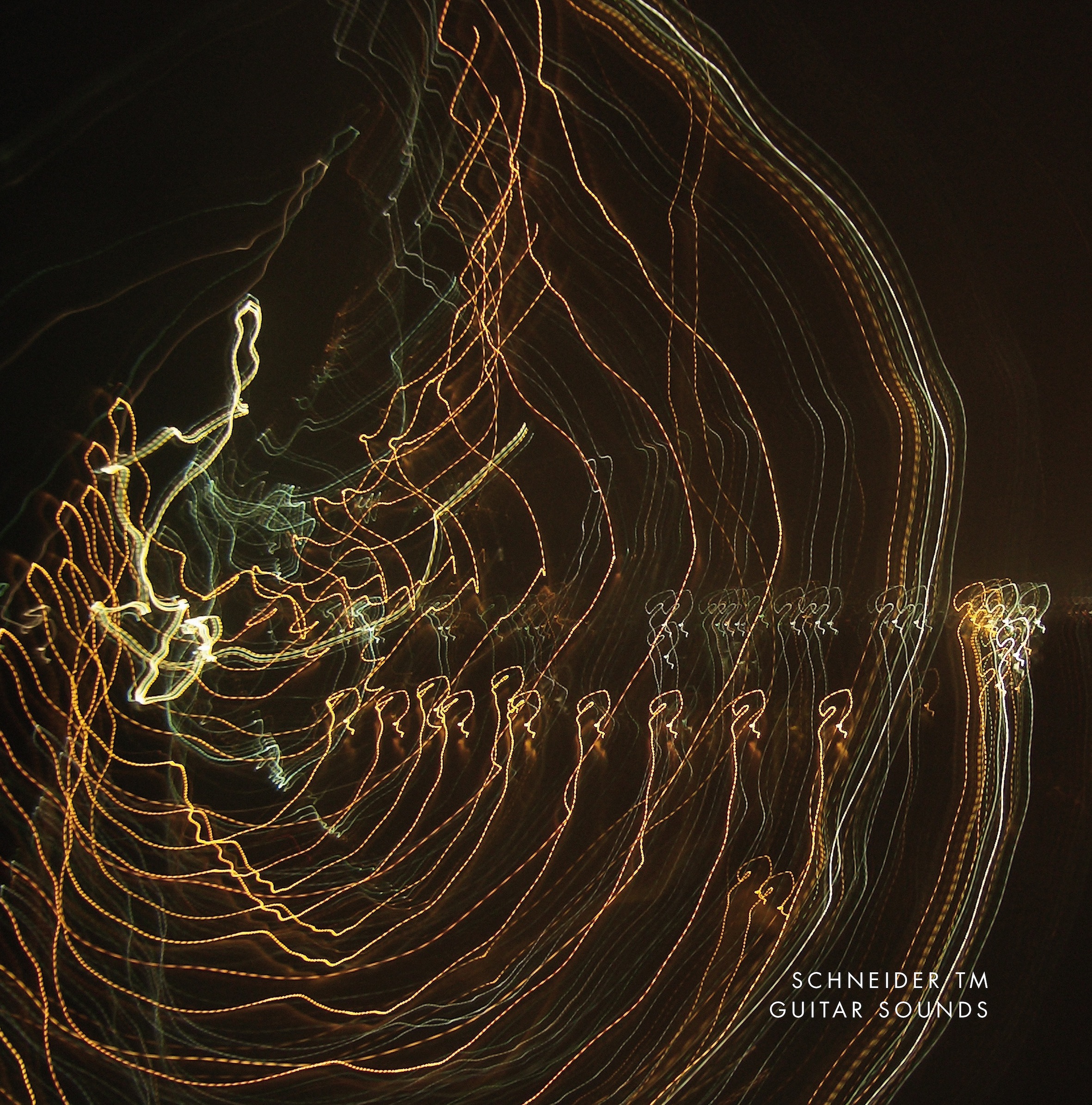 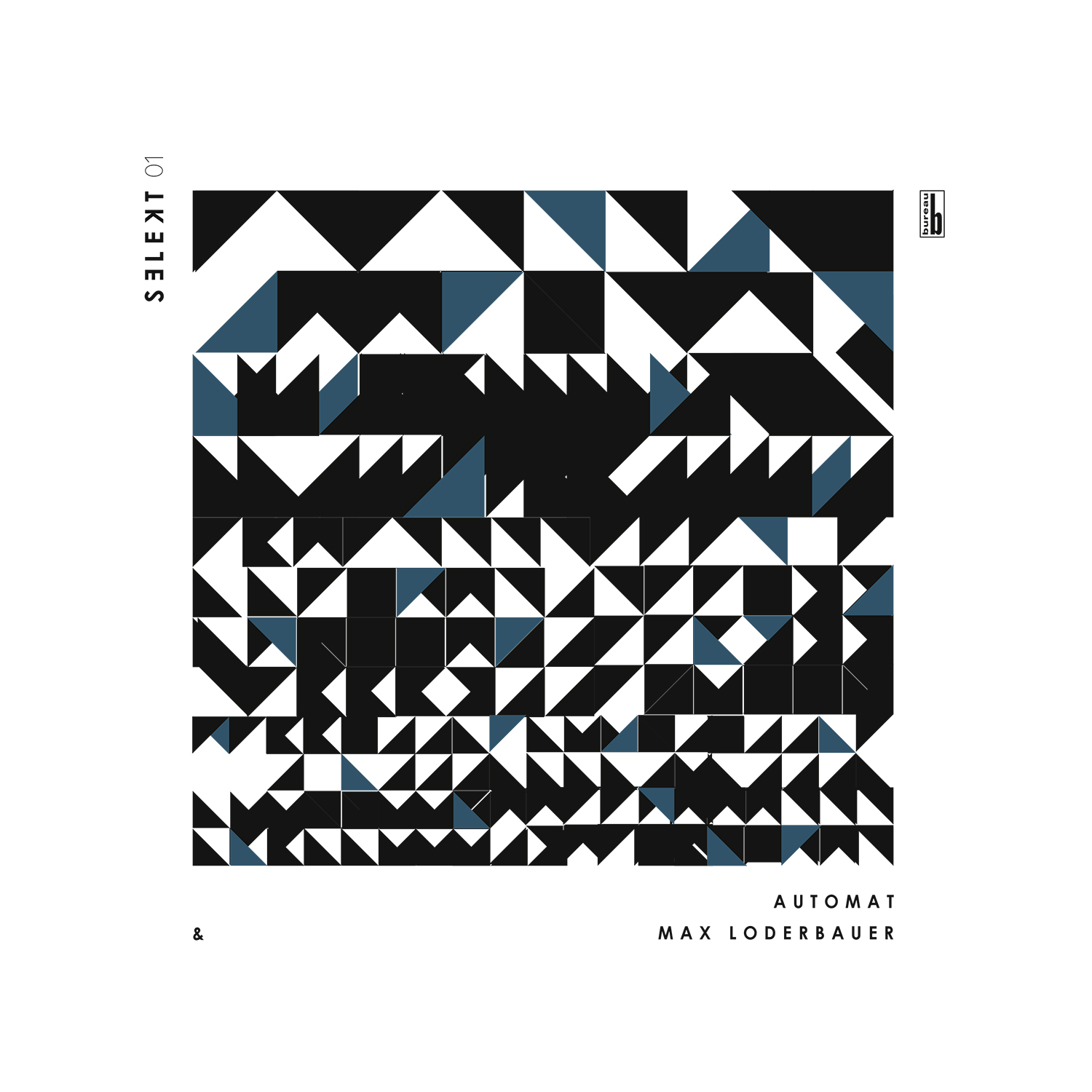