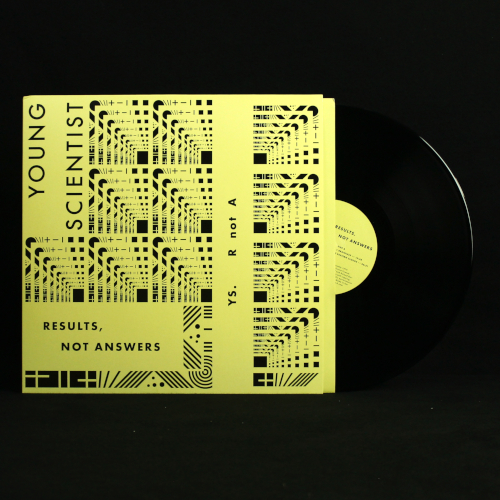 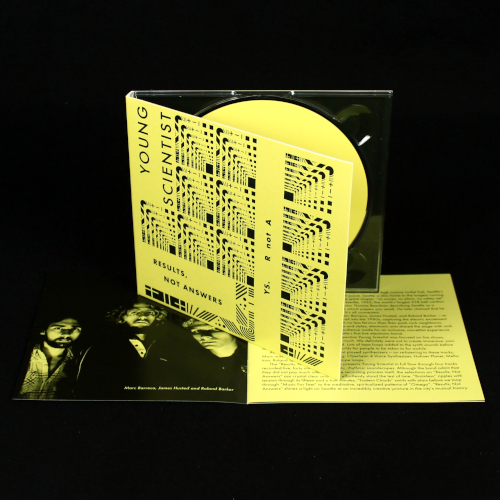 Reissue (originally released 1979 on cassette only)

When you think of the music to have emerged from Seattle, grunge and Sub Pop are probably the first things that come to mind. But Seattle was already home to a vibrant alternative music scene back in the 1970s. One of the most prominent synthesizer acts of the period was the trio Young Scientist. Influenced by the likes of Cluster, Harmonia and Tangerine Dream, they released their music exclusively on cassette. We are delighted to present their superb debut album from 1979, the hypnotic-meditative- cyclical “Results, Not Answers” on CD and vinyl for the very first time!