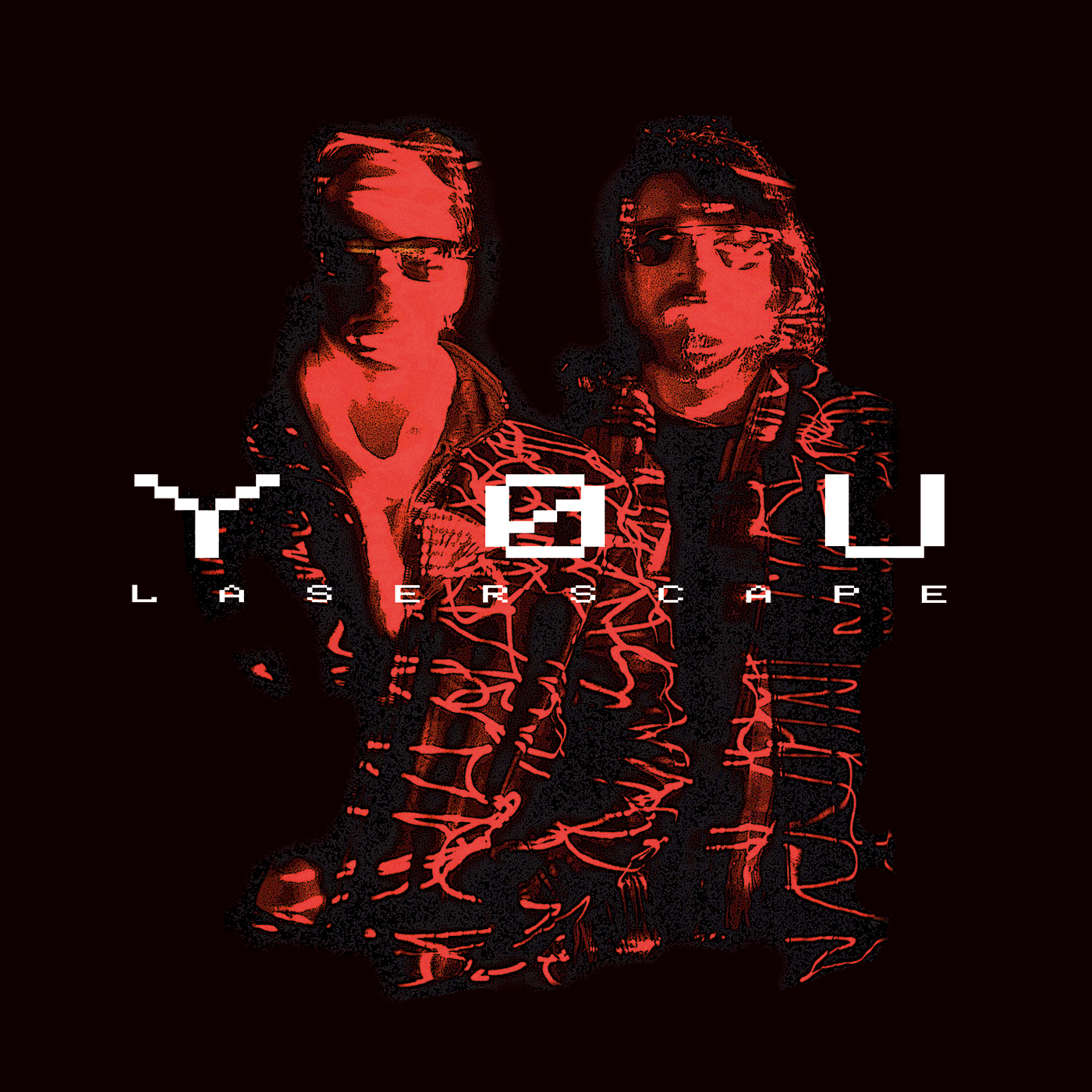 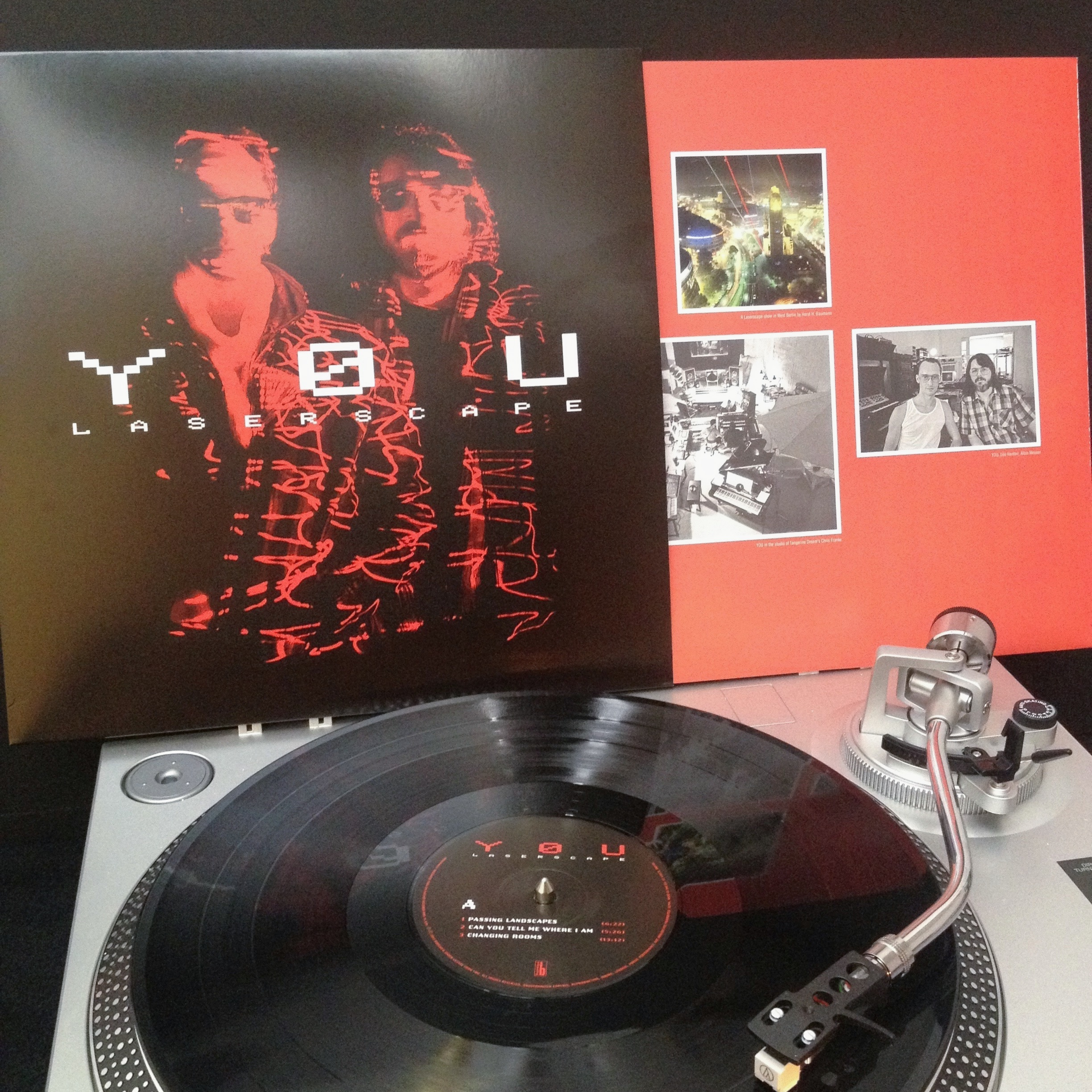 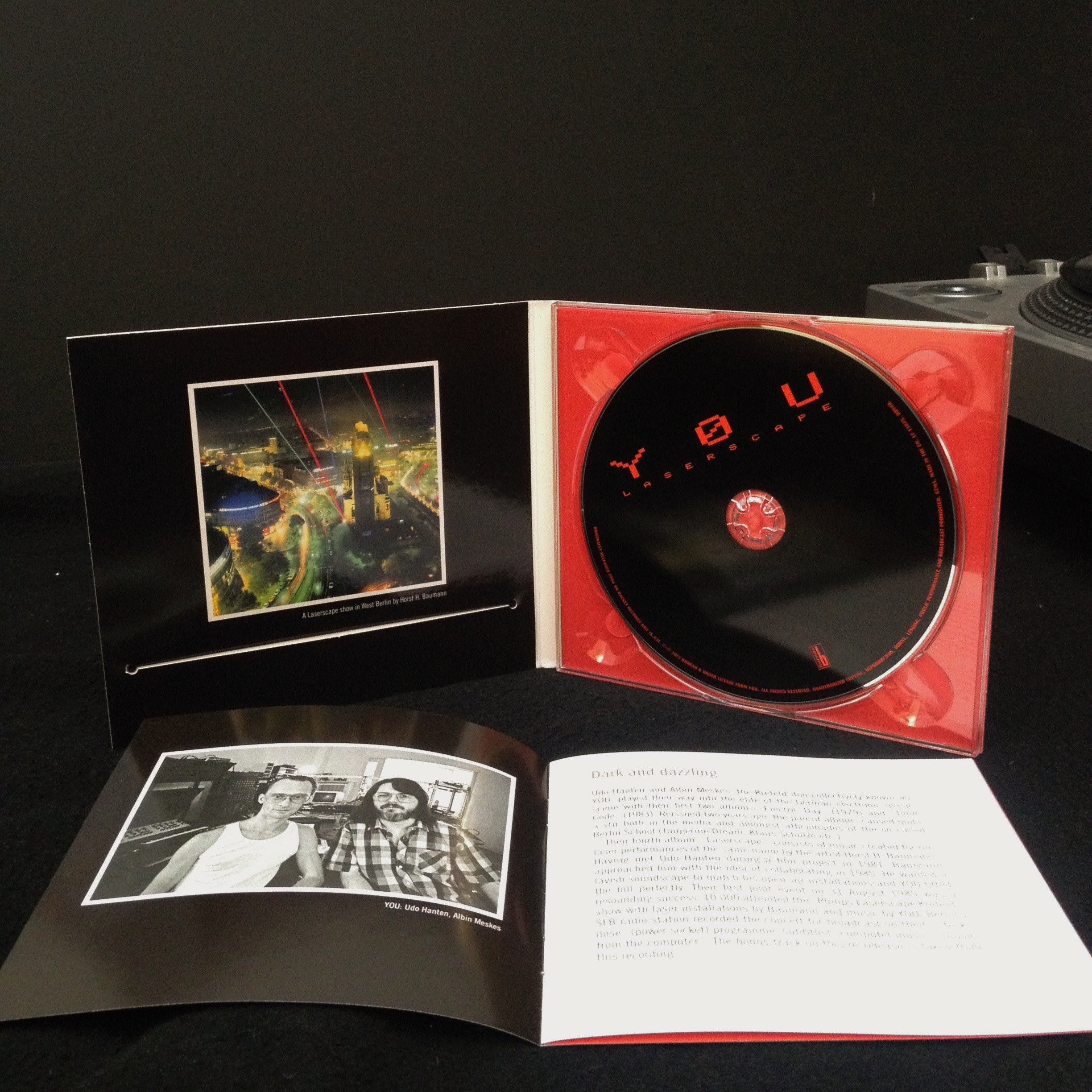 The Krefeld duo YOU played their way into the elite of the German electronic music scene with their first two albums "Electric Day" (1979) and "Time Code" (1983). The music on "Laserscape" (1986) was conceived to accompany the laser performances of the same name by Horst H. Baumann. And that's what it sounds like: multilayered drones, up to 13 minutes long, evocative of Blade Runner's menacing atmosphere, sometimes laced with driving, pulsating sequences, typical of the so-called Berlin School (Tangerine Dream, Klaus Schulze etc). 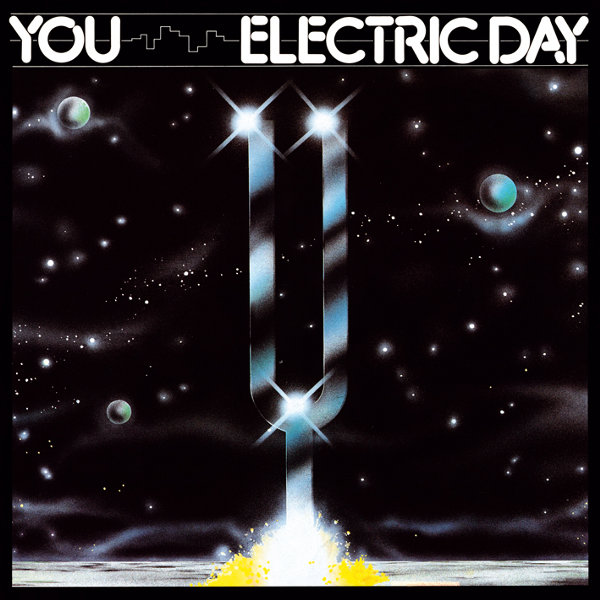 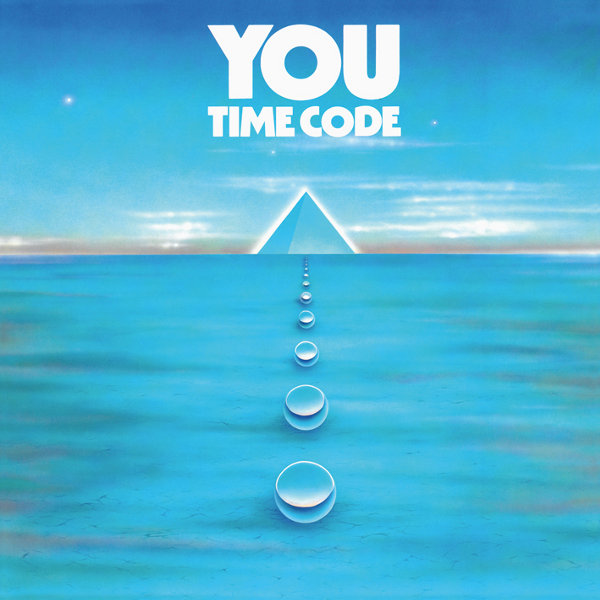