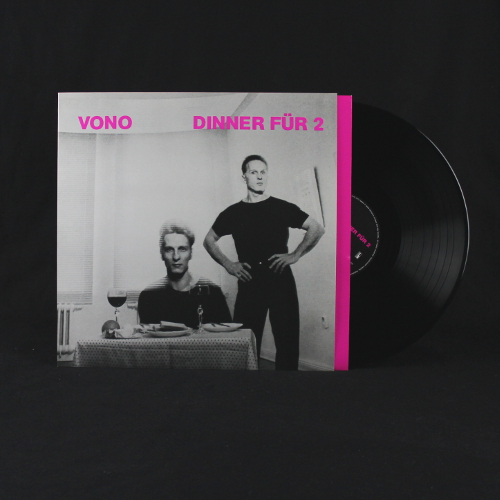 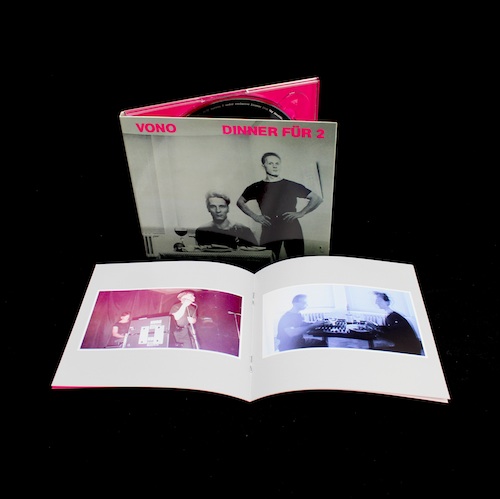 Among the lesser known dark-electro/post-punk bands of the early 1980s, the Berlin duo VONO really stood out. The radical nature of their music, the cold sound and sparse lyrics - VONO were arguably on a par with the more prominent ambassadors of the genres (DAF, Liaisons Dangereuses etc.) Extreme even for the early eighties, their minimalism was constructed purely on synthesizers and heavy on bass. With lyrics to match, their debut album "Dinner für 2" was unique. 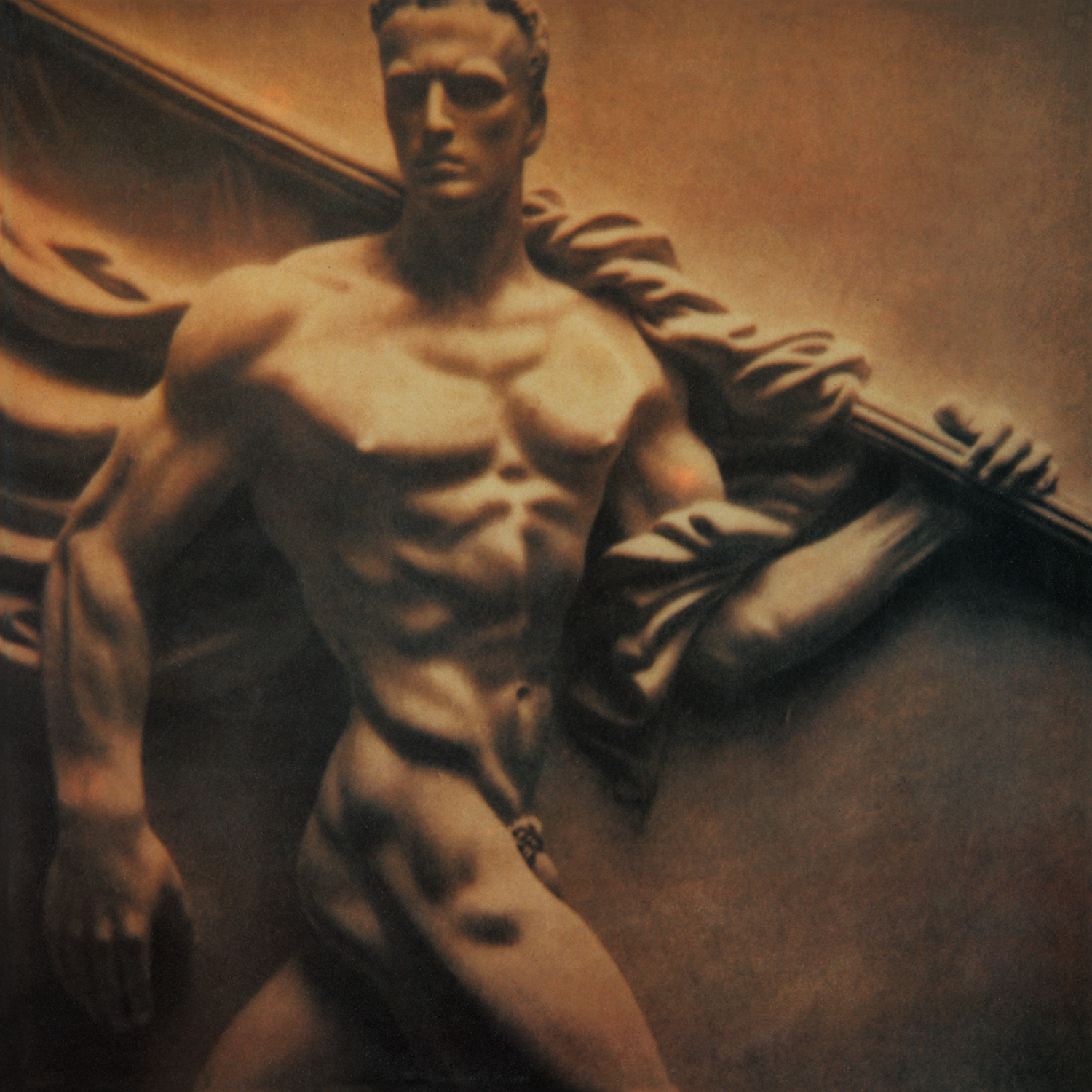 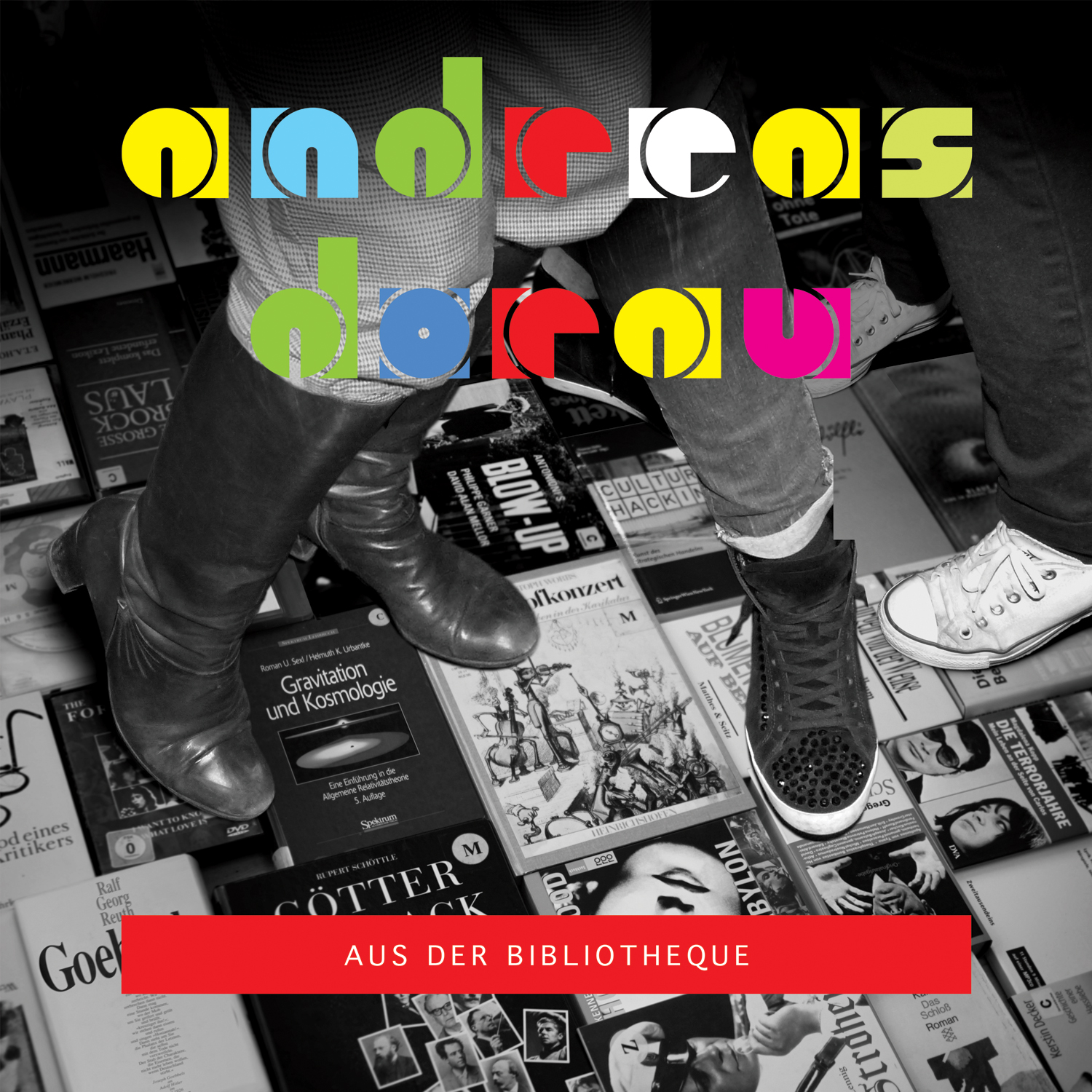