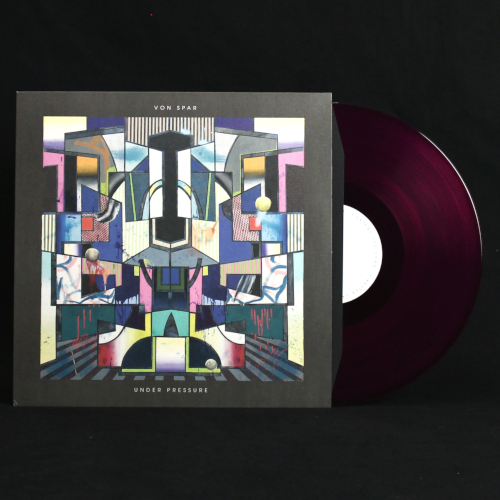 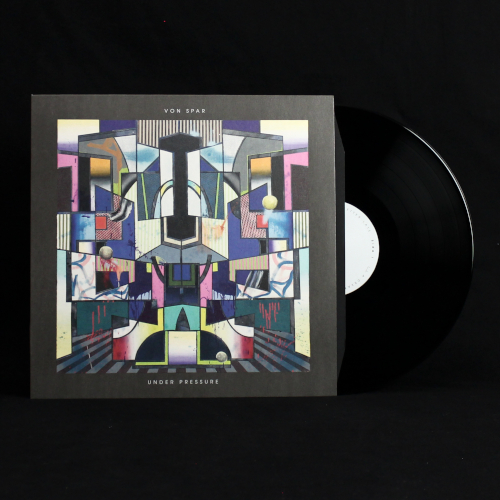 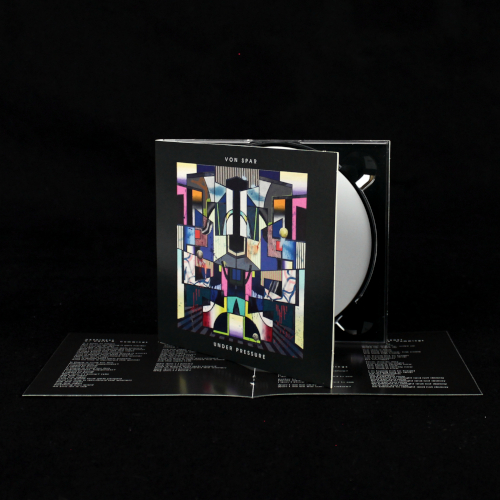 “Under Pressure” is Von Spar's fifth album, not counting their homage to Can (recorded live with Stephen Malkmus). 15 years have passed since their debut “Die uneingeschränkte Freiheit der privaten Initiative”, five since the “Streetlife” album. On closer examination, there is a somewhat chameleonesque quality to Von Spar’s discography. Their records are the result of continuous metamorphosis, opening wormholes to post punk, krautrock and 80s art pop. The constants: rhythmic refinement and harmonic quantum leaps, swirling synthesizer arpeggios, backwards guitars with no hint of retrogradation.
The eight songs on “Under Pressure” were recorded in Von Spar’s Dumbo Studio in Cologne, with guests from Toronto, Tokyo, New York, London and Nashville adding noteworthy contributions. As on “Streetlife”, the formative voice belongs to Chris A. Cummings alias Marker Starling. His distinctive falsetto graces over half of the songs, asking: “Is there a cure for this / Unhappiness, happiness?”
On the opening track, Cummings is joined by Eiko Ishibashi (Kafka's Ibiki, Jim O'Rourke, Merzbow) in a Japanese dream sequence exploring where they might get to if the shackles of the flesh are cast off. Punk and reggae professor Vivien Goldman (The Flying Lizards) picks up the thread and liberates herself from the ghosts of the past on “Boyfriends (Dead Or Alive)”. Lætitia Sadier (Stereolab) sings on the album’s kraut-pop hit “Extend The Song” which could run and run for ever, powered by motoric energy: “If someone would ask me / Could I go on?” 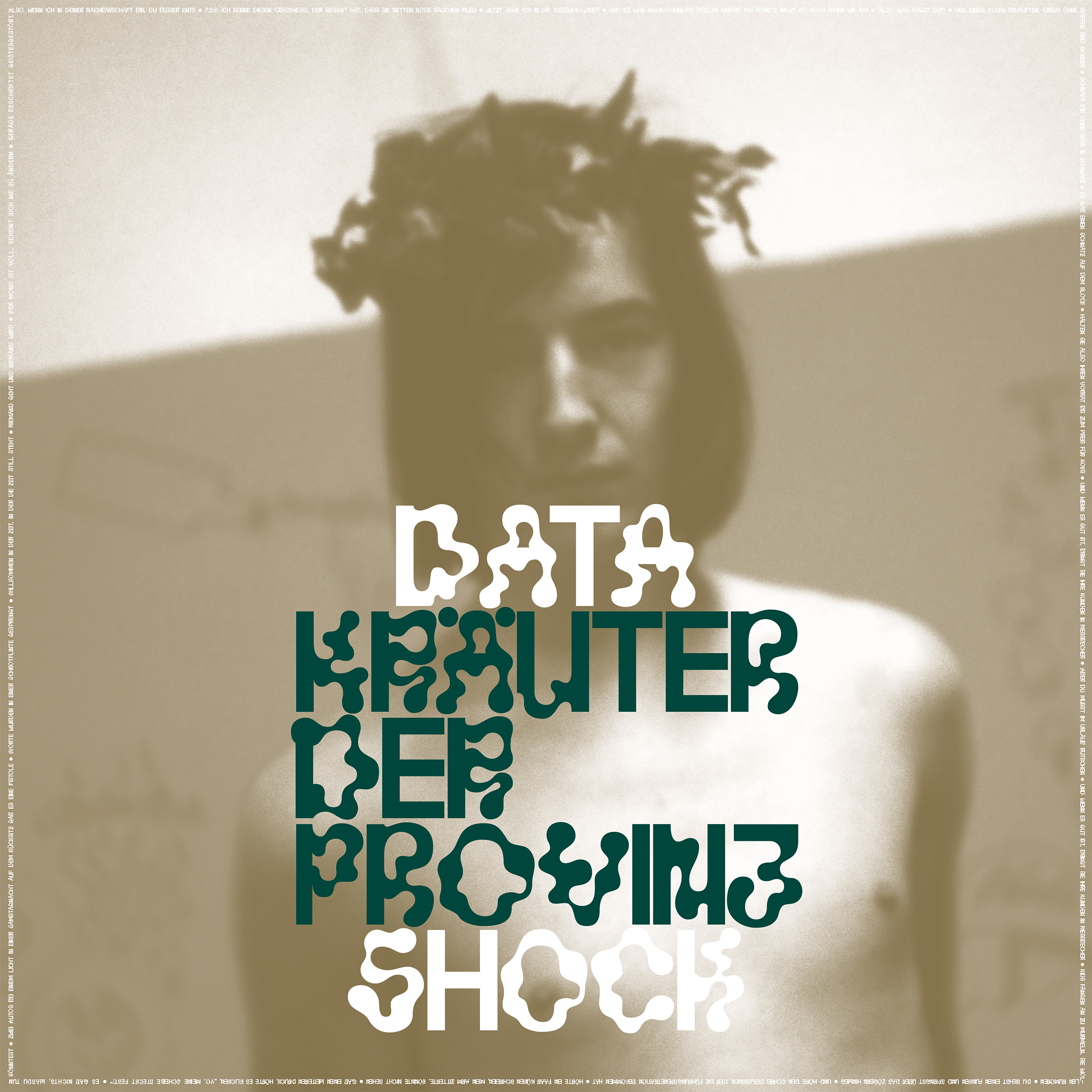 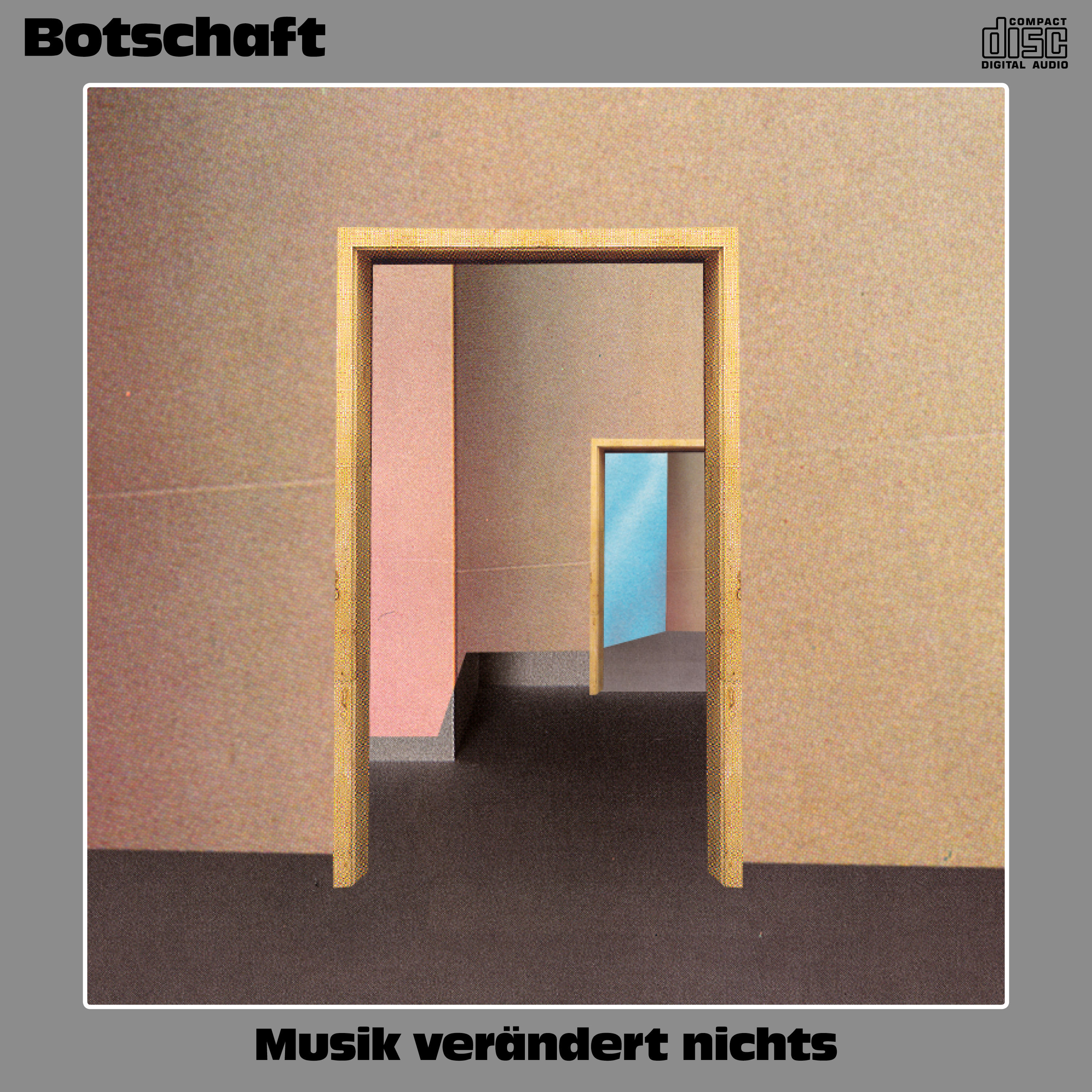 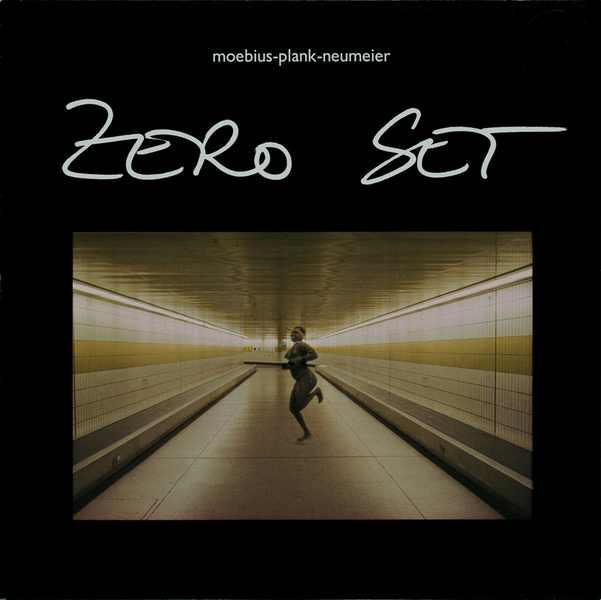 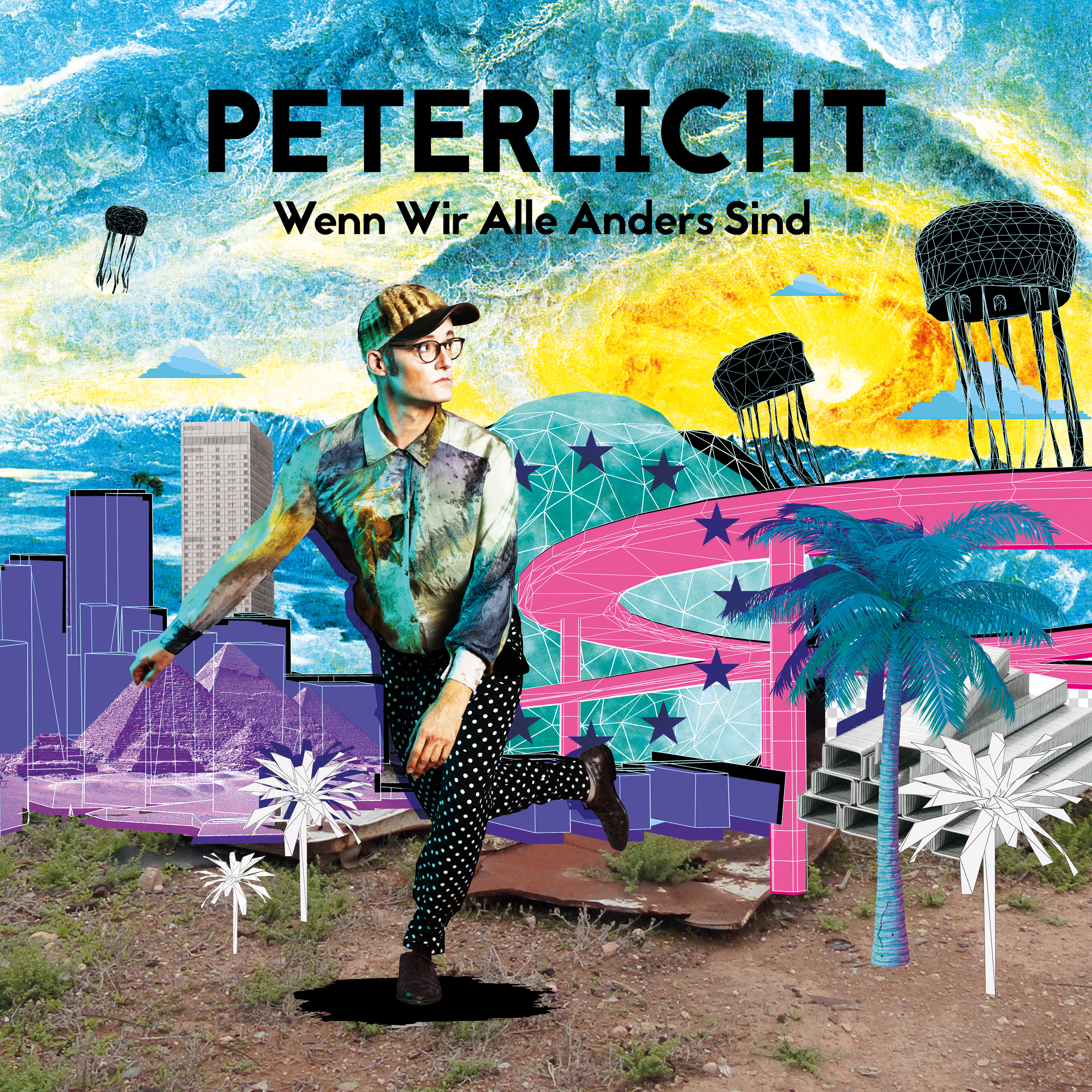