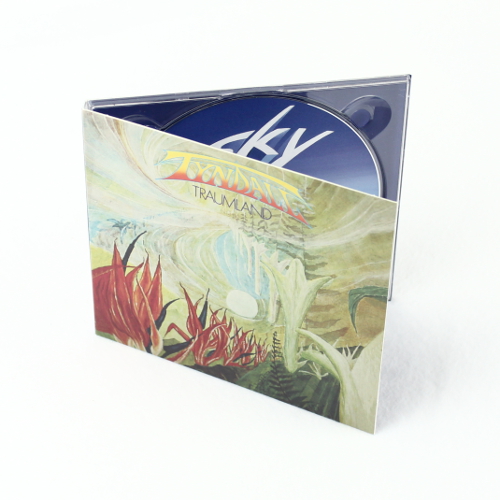 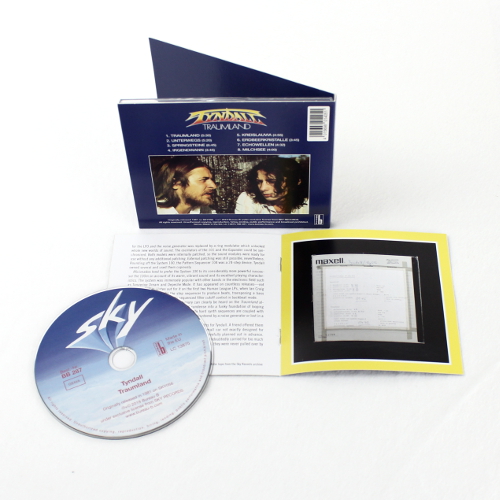 Reissue. Originally released in 1981.
The electronic sonic inventors Tyndall pulled out all the stops for their second album. Armed with an impressive array of analogue synthesizers, they unleashed the full force of their experimentalist ambitions, weaving synth pop, repetitive bass patterns, laminar sounds and carefree melodies into a unique amalgam of the Düsseldorf and Berlin Schools. FIRST TIME ON CD! 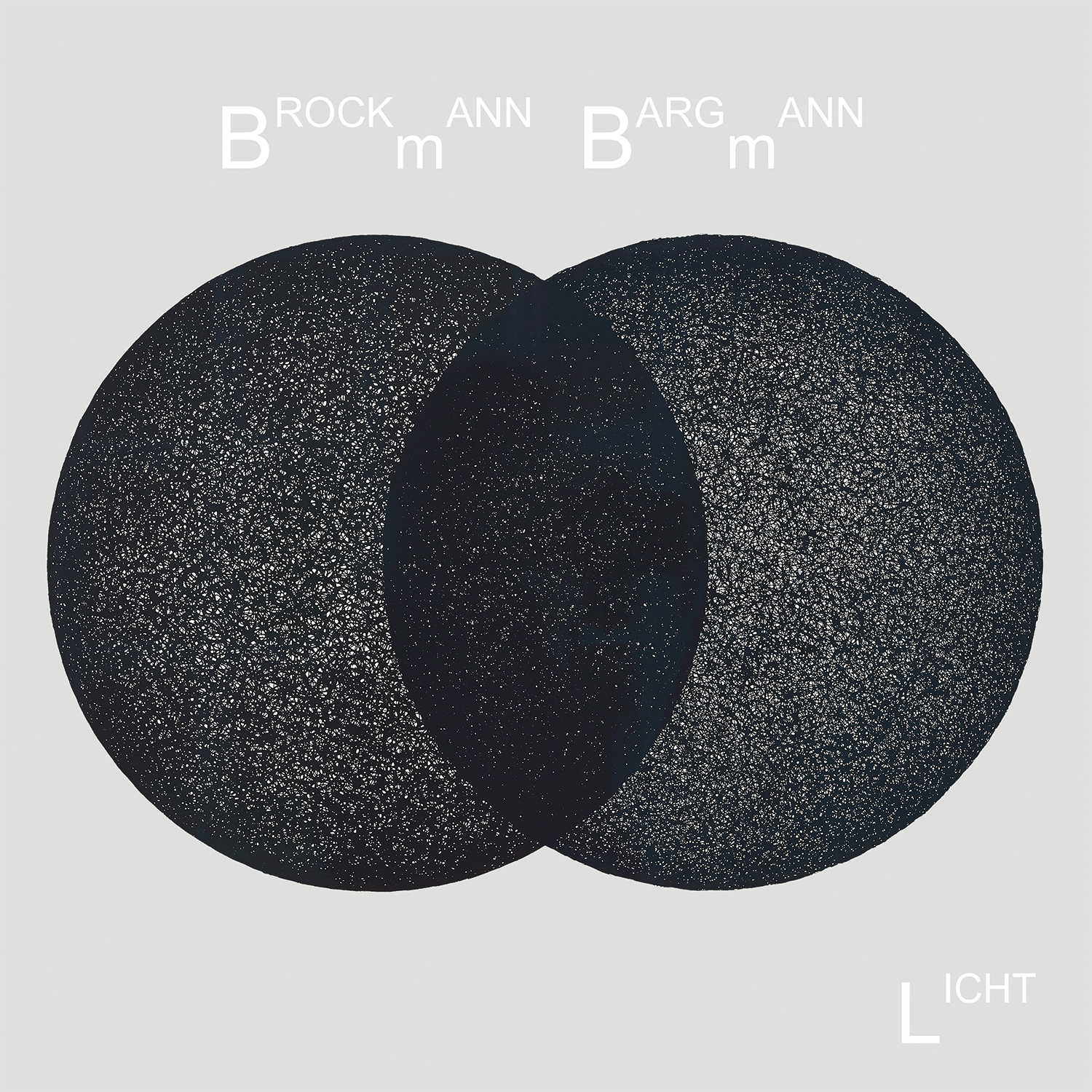 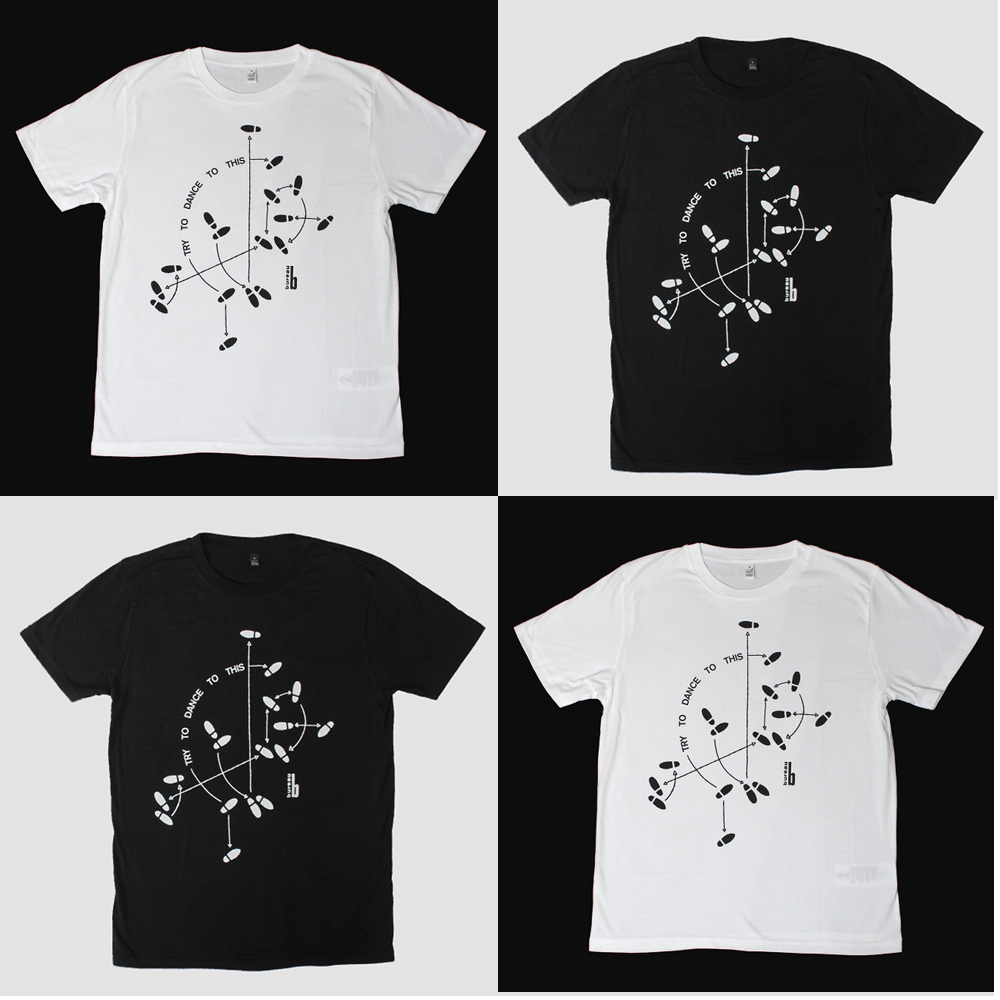 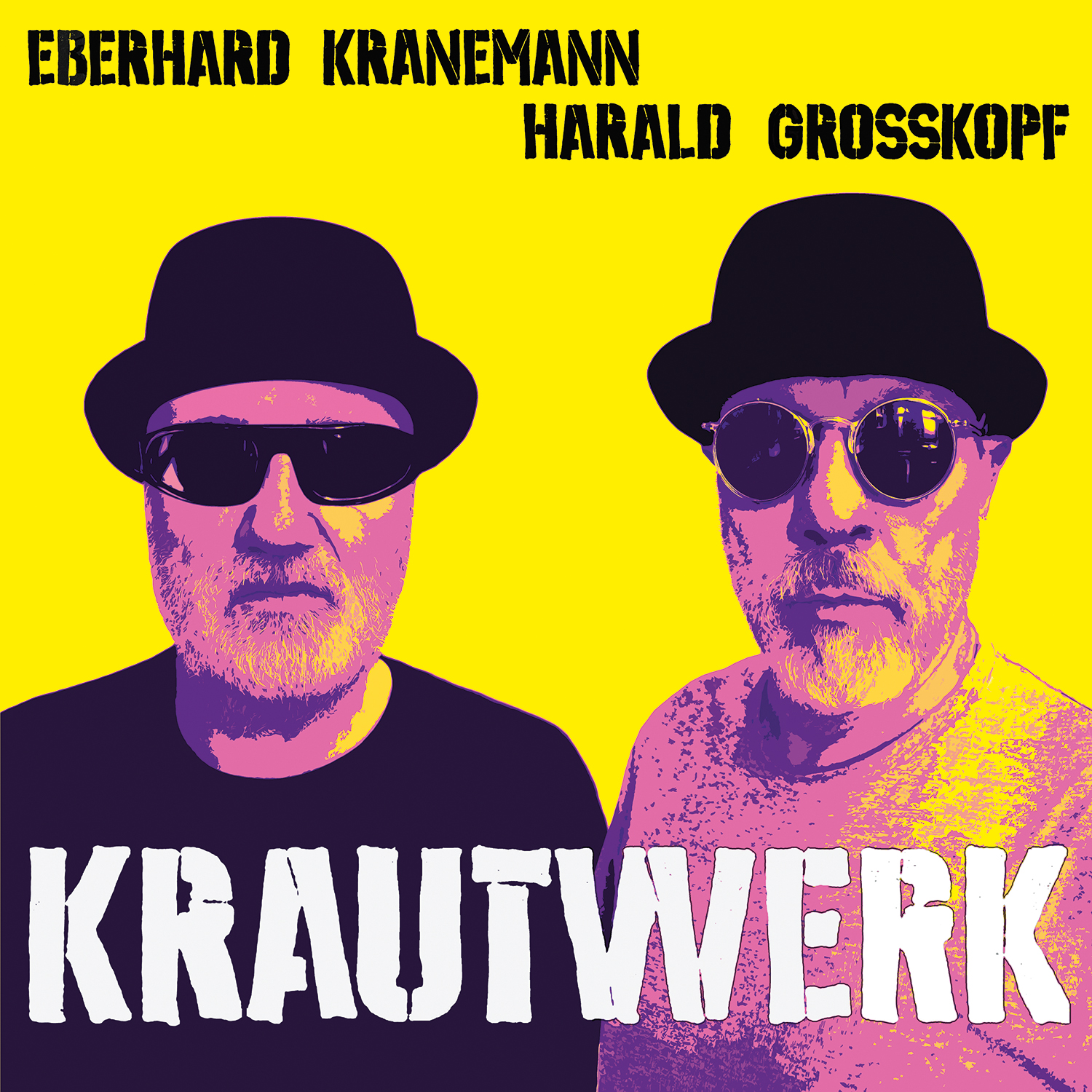 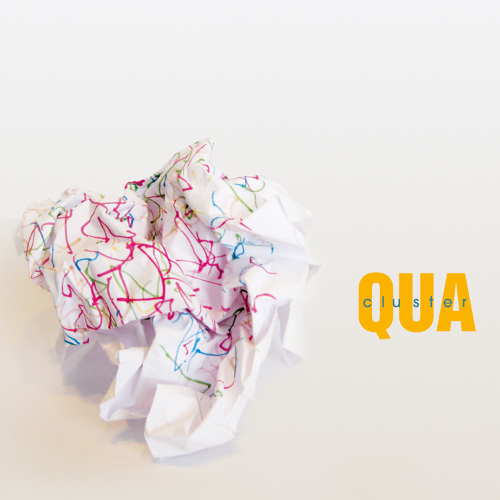