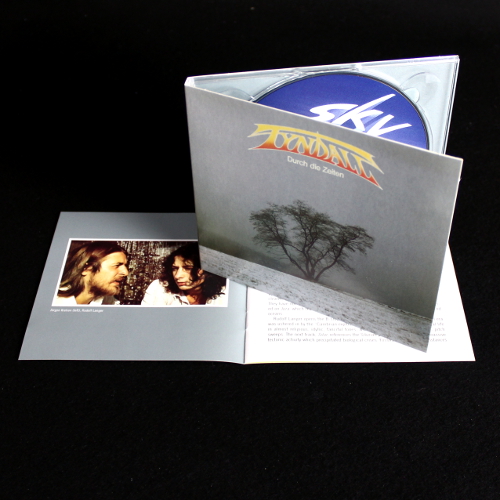 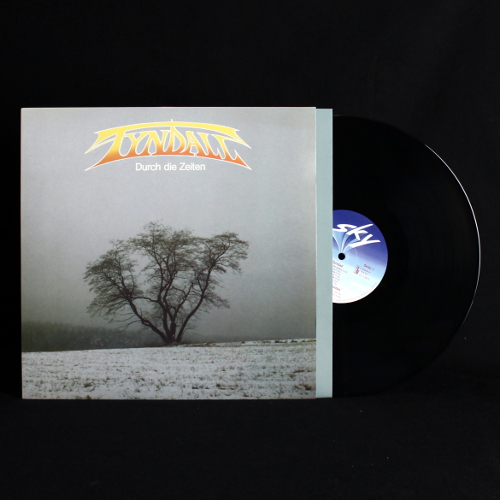 Reissue from 1983. Having successfully released three albums, the Berlin-based electronic duo Tyndall fell out so badly with one another in 1983 that they ended up splitting the fourth album in two, taking a side each. Jürgen Krehan's half showcases his customarily nimble synth-pop, as well as several pieces influenced by classical music. Rudolf Langer launches into celestial revelry on the other side, underpinned here and there by a driving beat. Nevertheless: both sides sound unmistakeably like Tyndall. FIRST TIME ON CD! 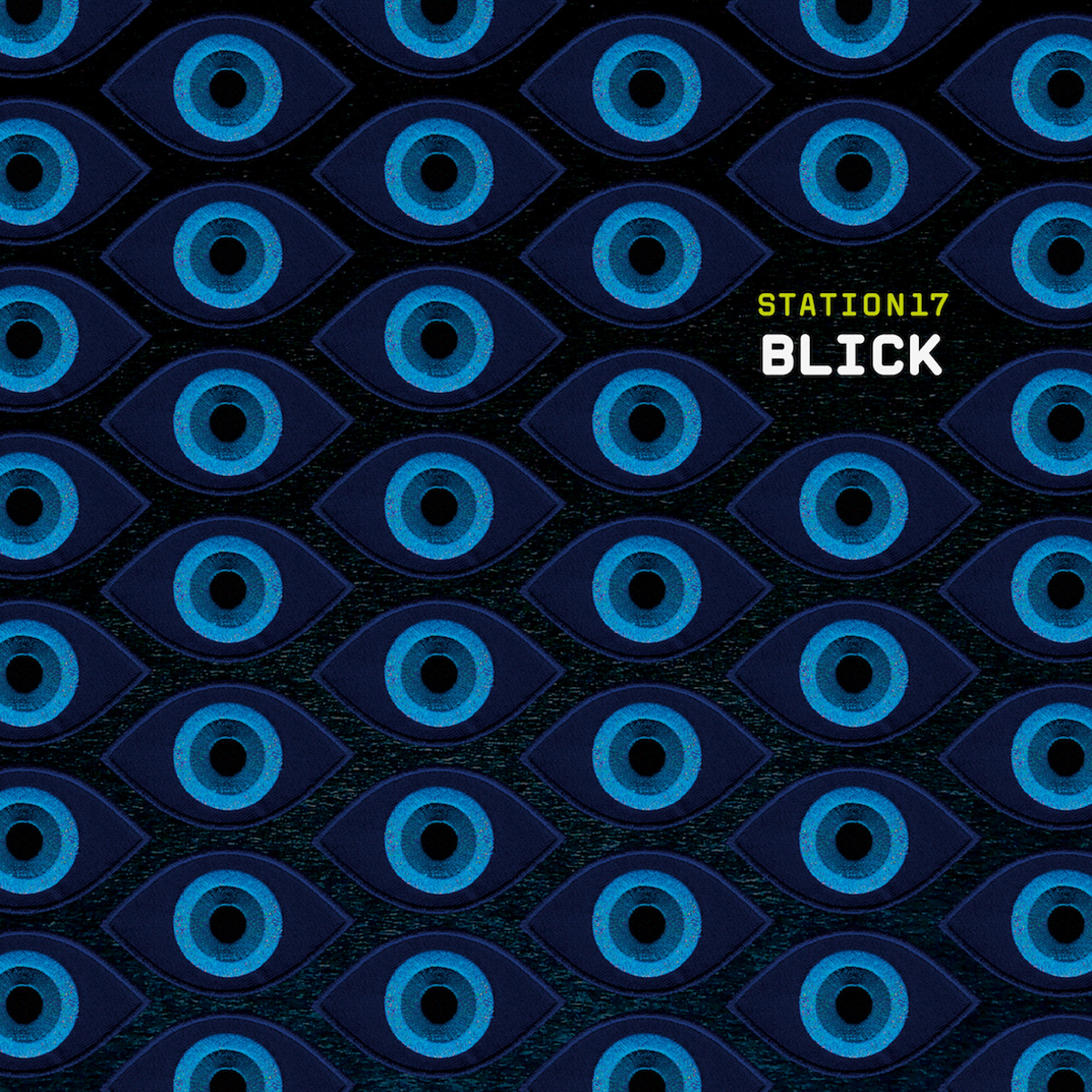 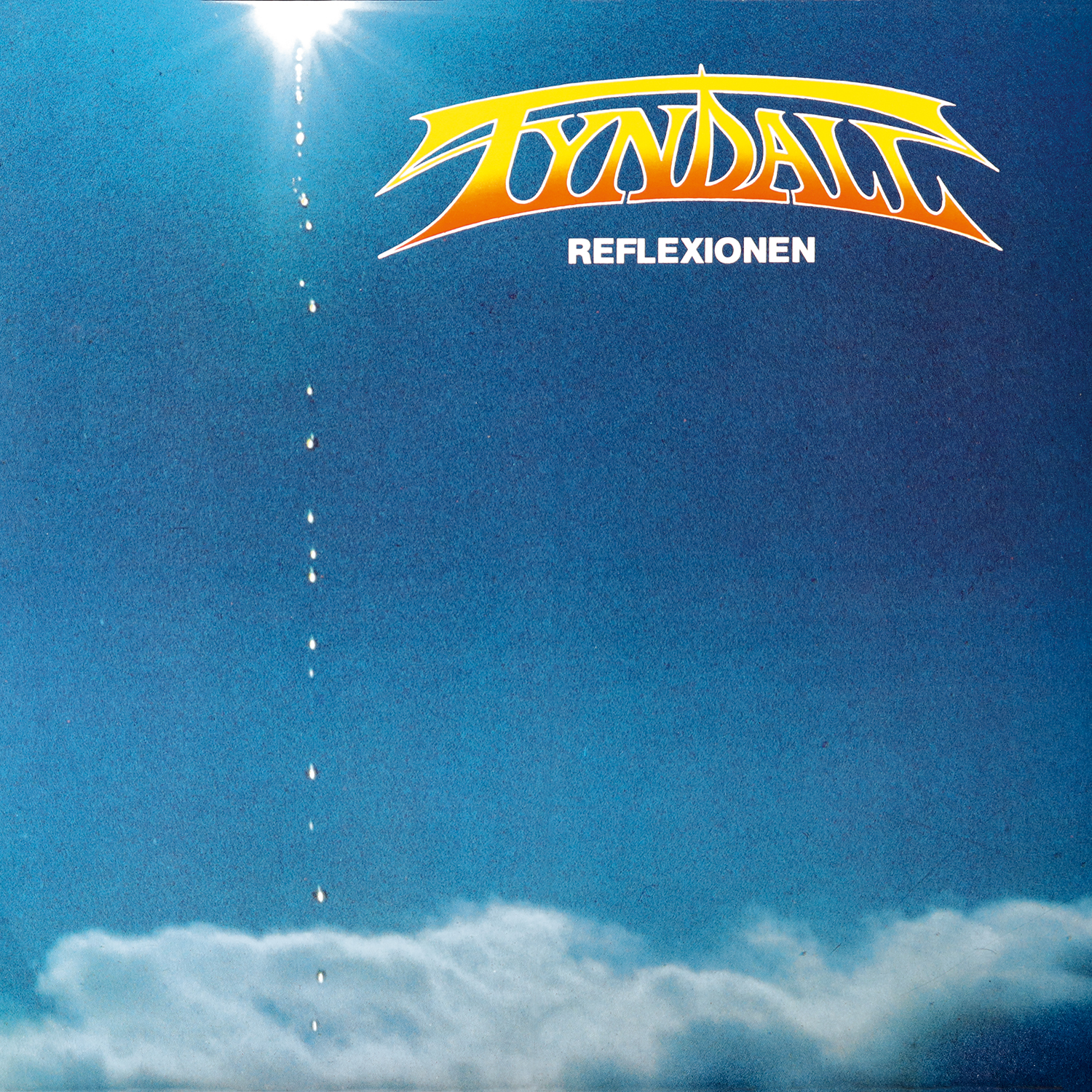