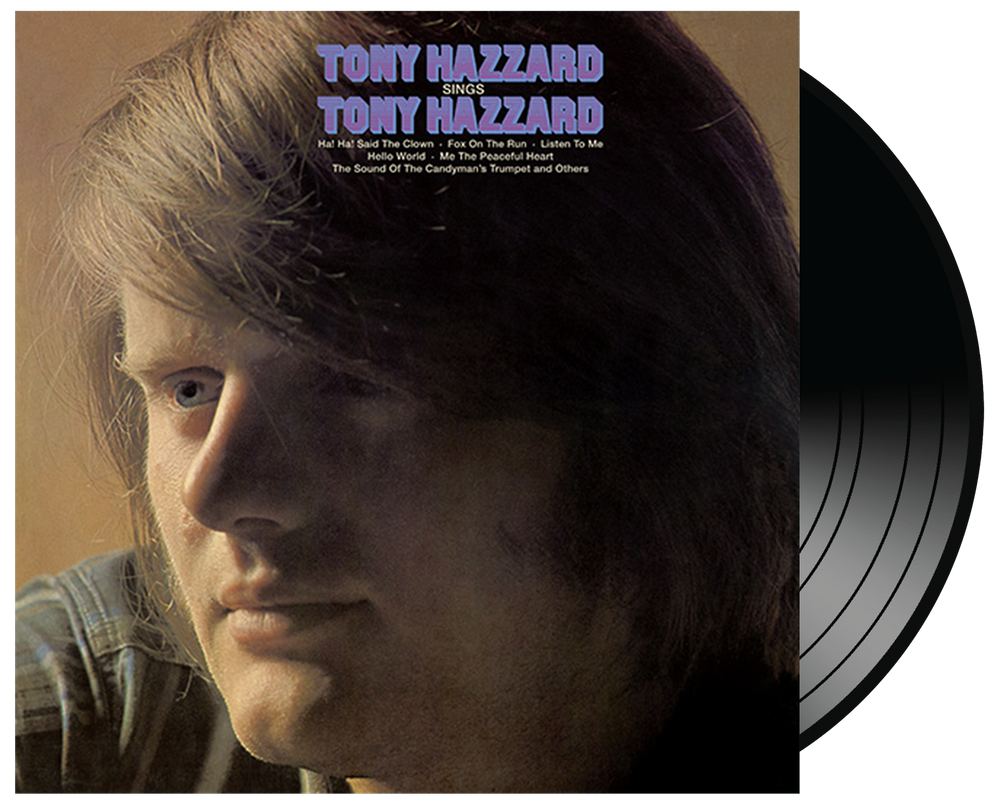 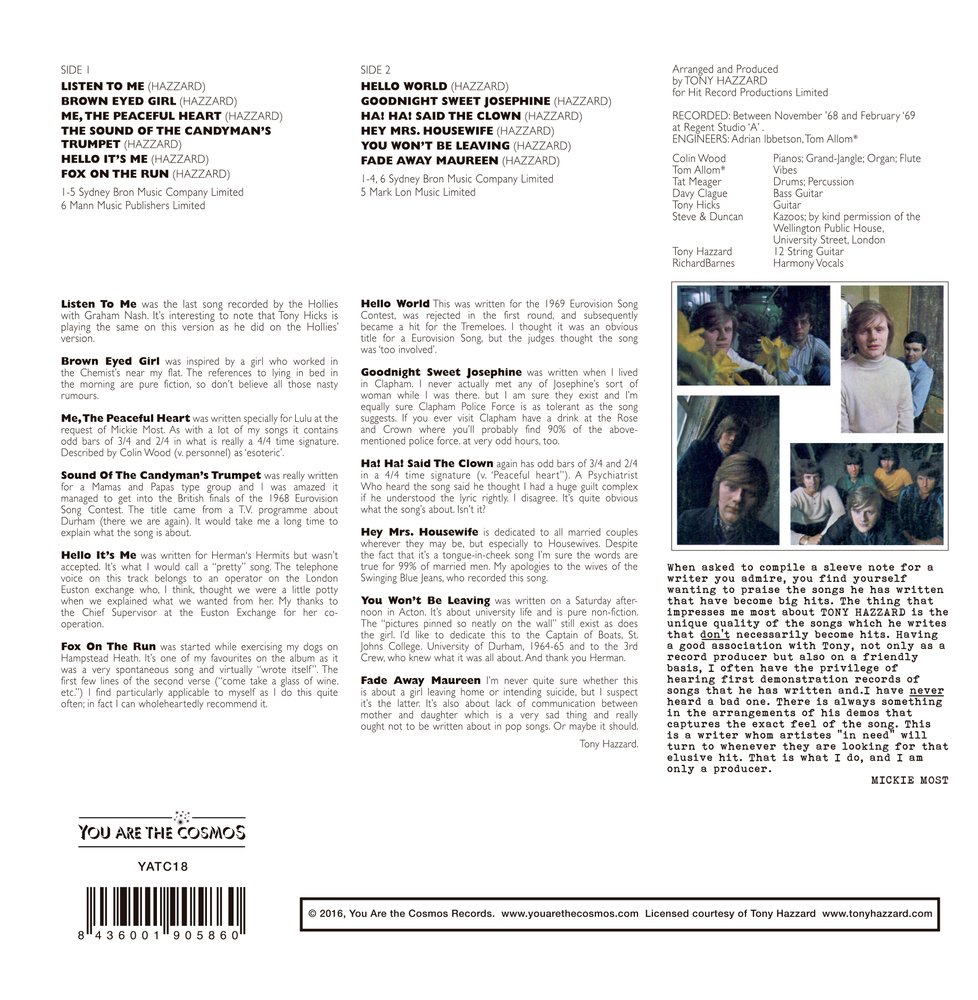 Produktnummer: Other_TonyHazzard
Tracklist
Side 1
1. Listen To Me
2. Brown Eyed Girl
3. Me The Peaceful Heart
4. The Sound Of The Candyman's Trumpet
5. Hello It's Me
6. Fox On The Run

TONY HAZZARD began his music career as a solo singer, featuring in classic sixties television shows such as Ready Steady Go and Thank Your Lucky Stars, but it soon became clear that his forte was songwriting and, during a three year period, from 1966 to 1969, he wrote six top twenty hits in the UK and Europe for the likes of Manfred Mann (Fox On The Run & Ha Ha Said The Clown), The Hollies (Listen To Me), The Tremeloes (Hello World), Lulu (Me The Peaceful Heart), and Herman’s Hermits (You Won’t Be Leaving). He also had songs recorded by Gene Pitney, Simon Dupree and The Big Sound , Nana Mouskouri , Cliff Richard, Hall & Oates, The Yardbirds …
In 1969 he recorded his first album, mainly a collection of the demos of the hits, entitled “Tony Hazzard sings Tony Hazzard”. 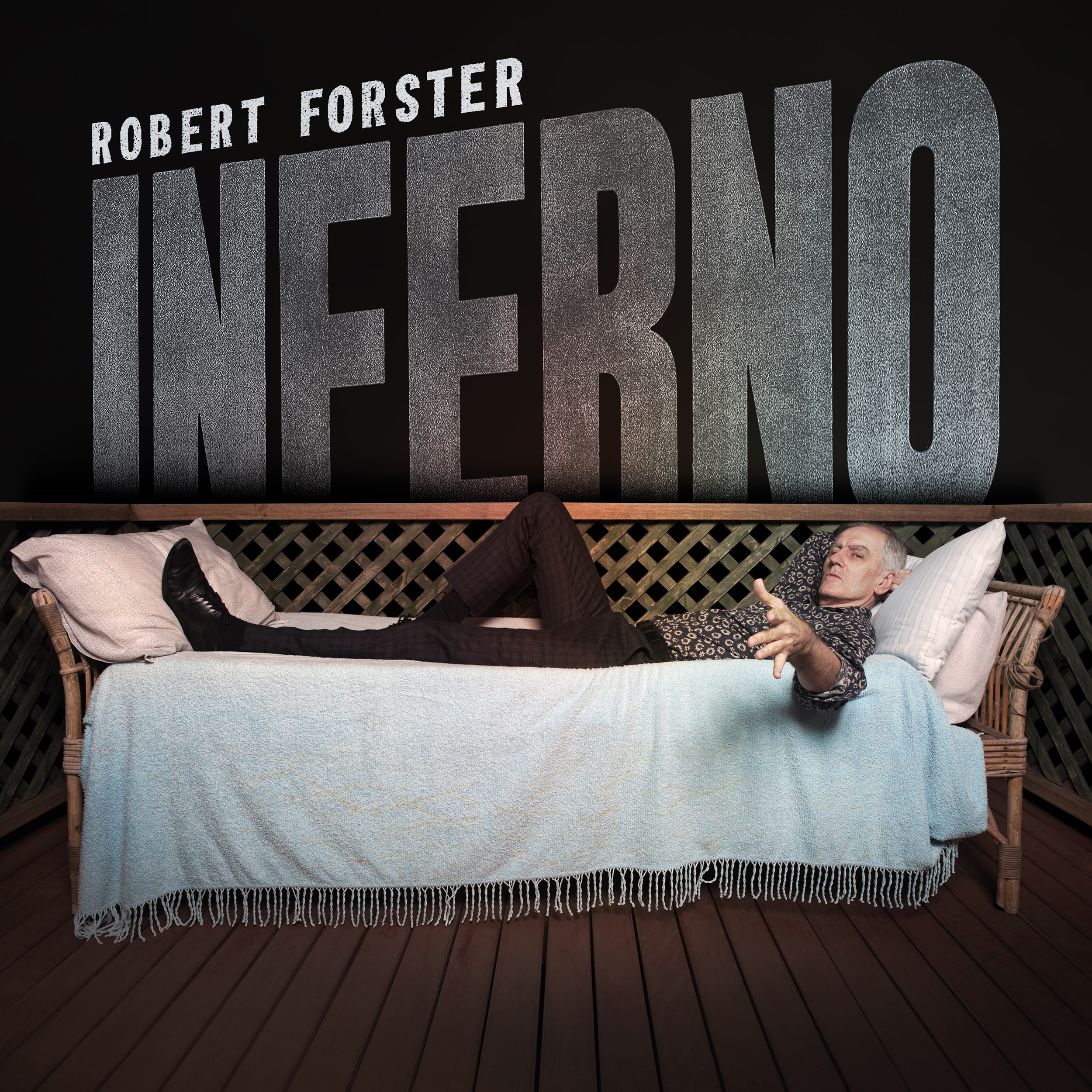