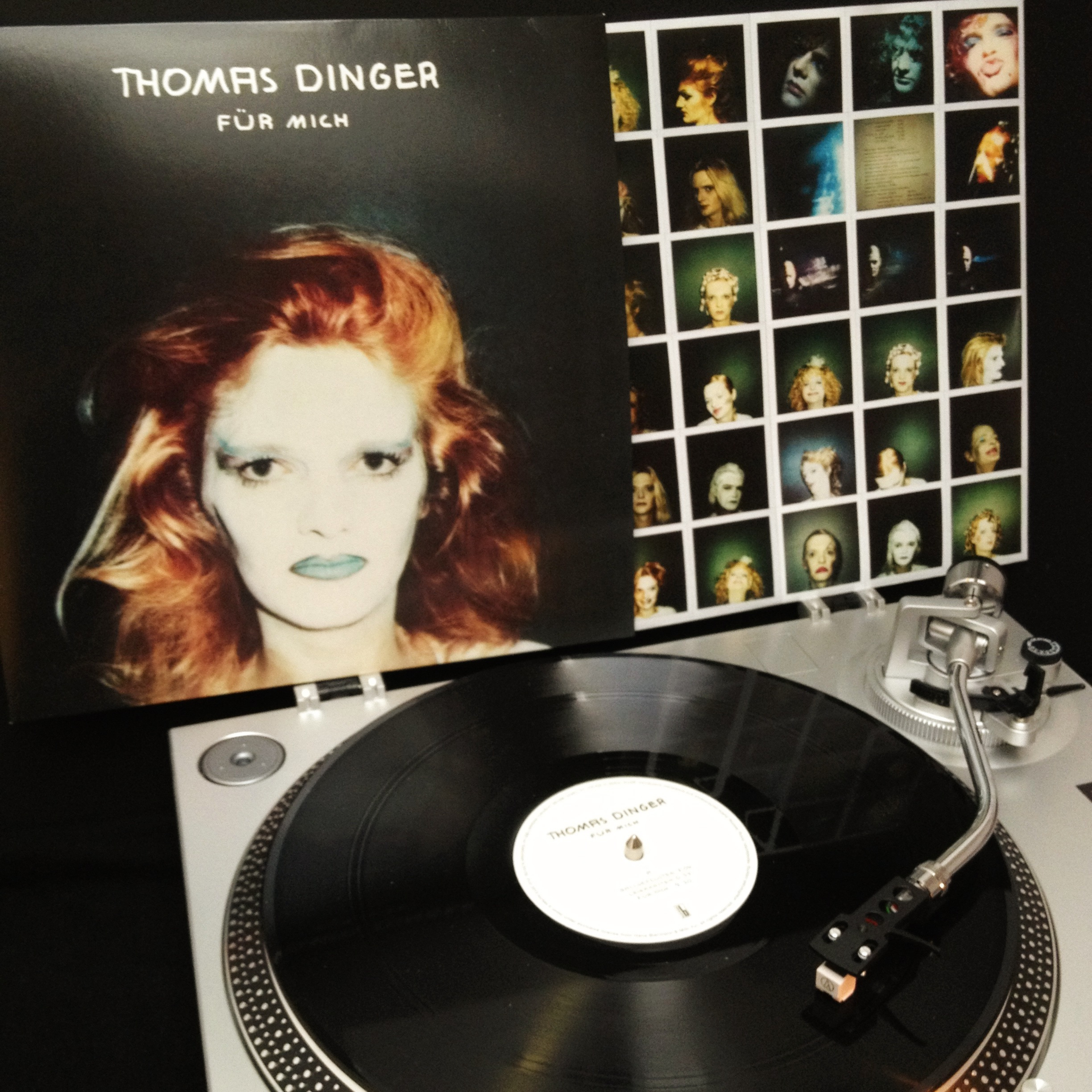 Vinyl version is back in stock. 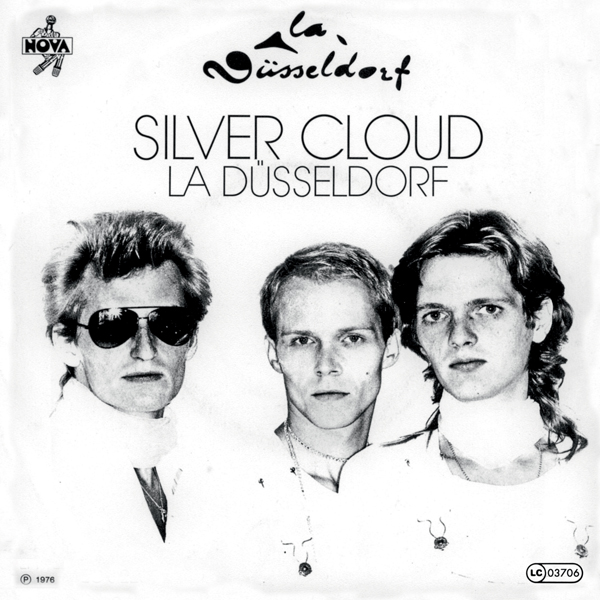 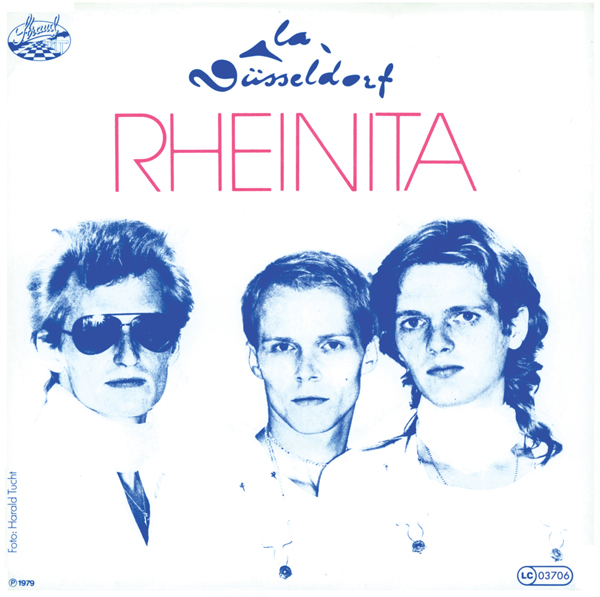