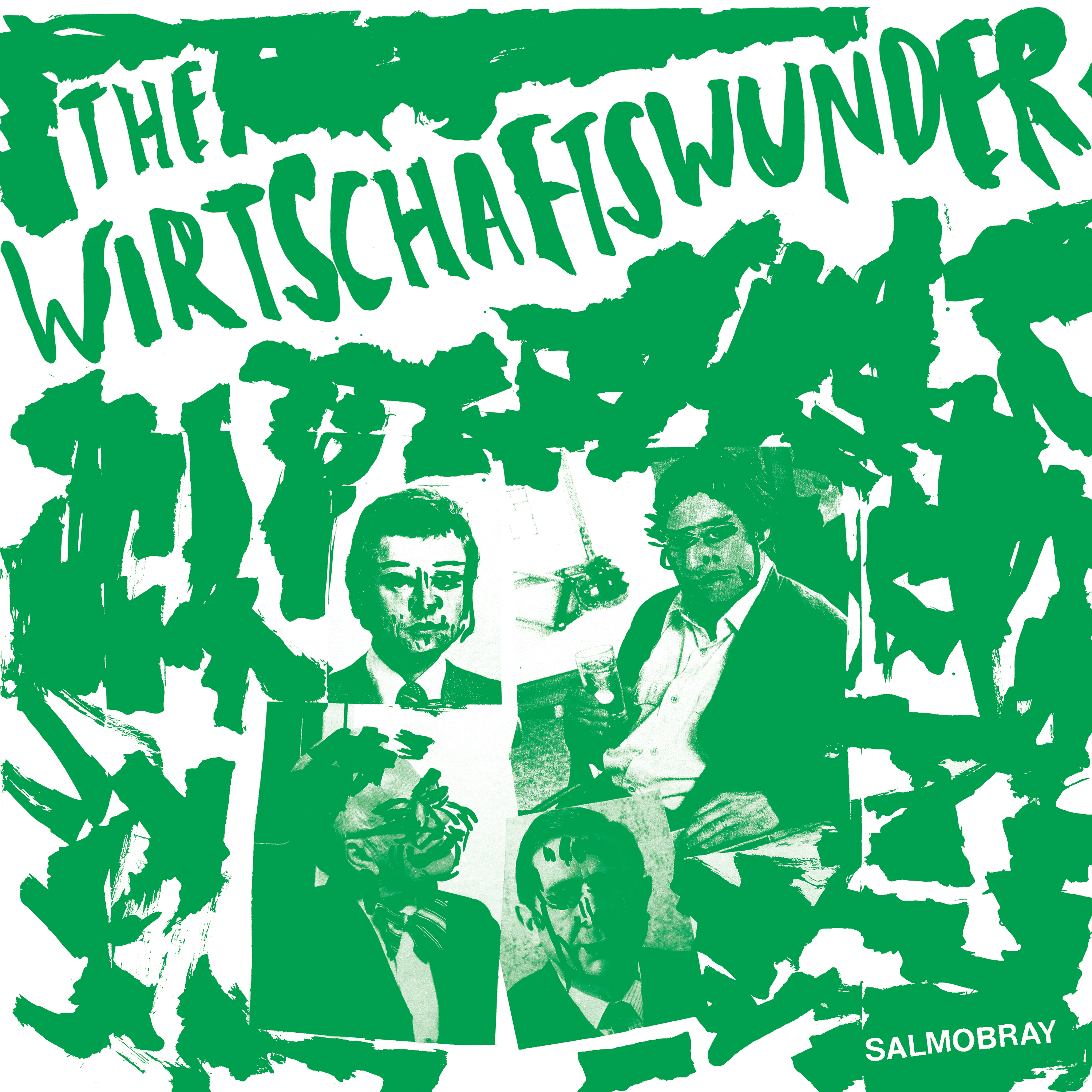 Salmobray was recorded by Dokoupil in his basement studio on a 4-track recorder and sounds absolutely state of the art. Punk in the very best sense, who needs the Hansa Studios in Berlin when you can do great things in the basement of Limburg? Even 40 years after the first release Salmobray is a monolith. The Wirtschaftswunder sounded and still sound like no other band: danceable yet disturbing pop that 40 years on is still modern.
The Wirtschaftswunder would be a household name today, even internationally, like Einstürzende Neubauten or Palais Schaumburg, if a touring accident hadn't temporarily interrupted their career at the worst possible time. A great album at long last available again. 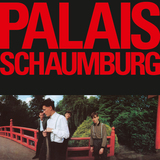 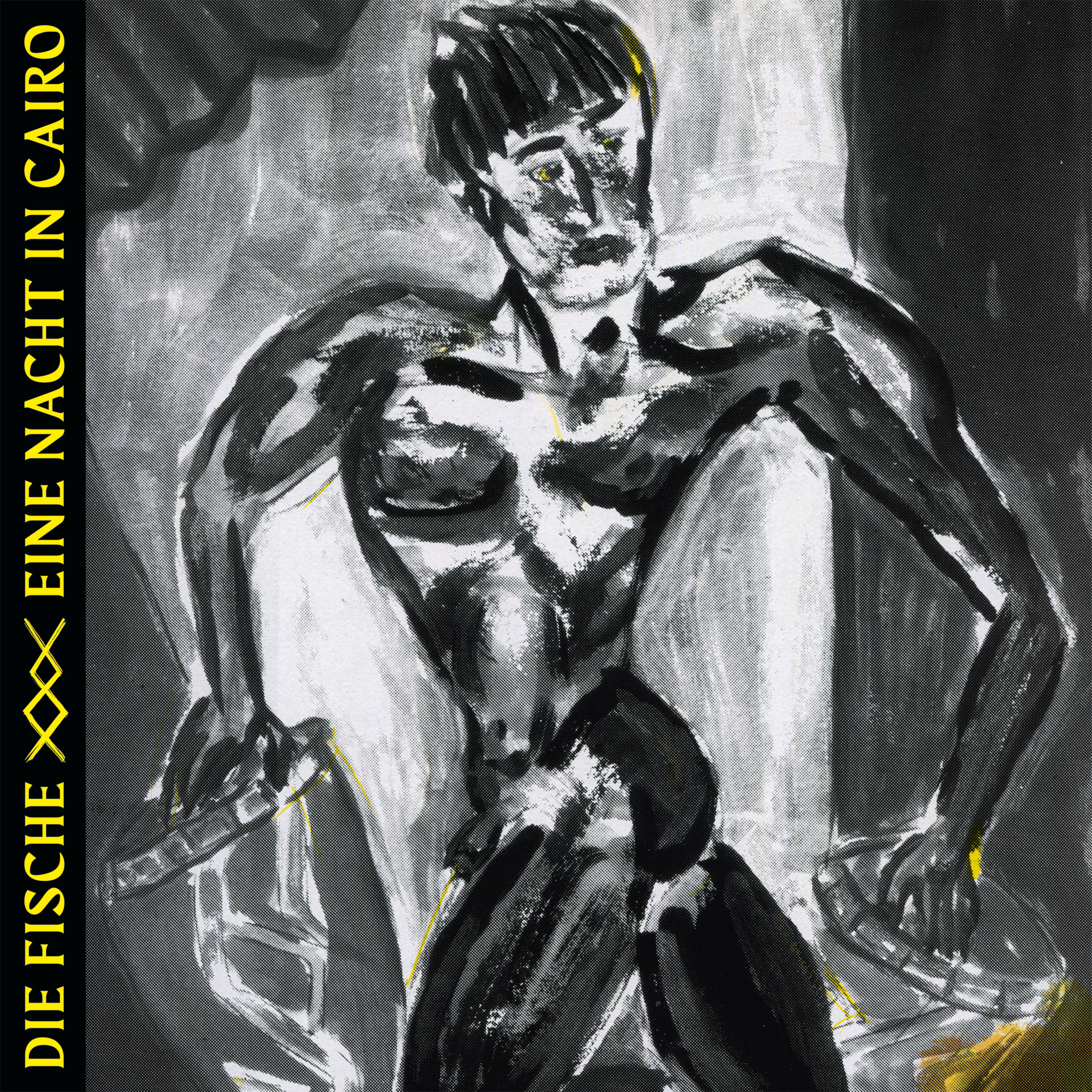