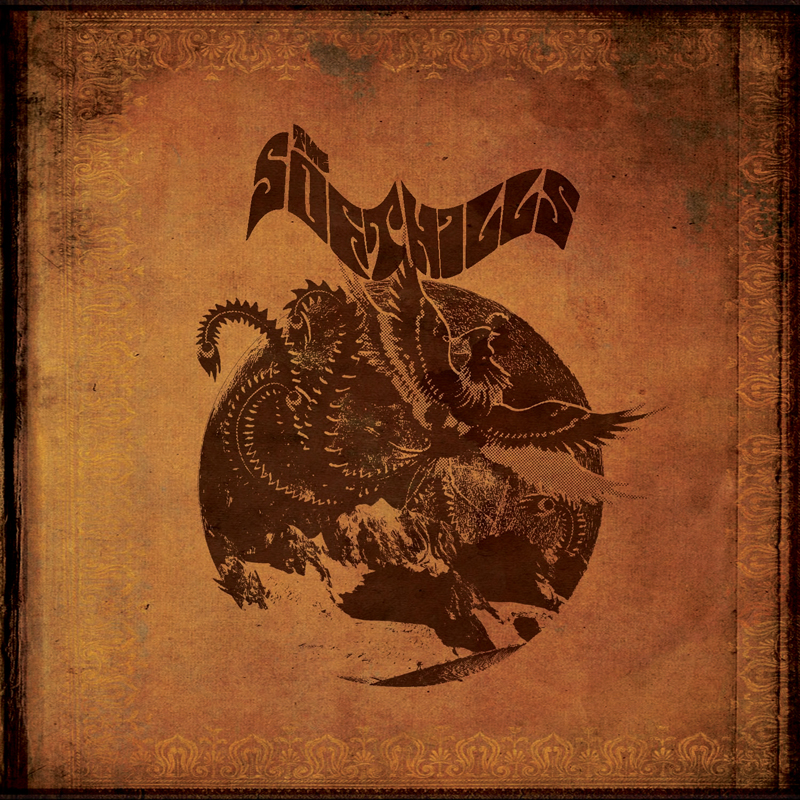 The Soft Hills - The Bird Is Coming Down To Earth

To listen to The Soft Hills' music is like wandering through a magical landscape where horse-like creatures run wild across velveteen fields and mythological birds soar under melancholy clouds. It is the band's love for space, melody, and sonic exploration that shines through their compositions.

The album features 10 new tracks and explores themes such as death, chaos, rebirth, sadness for things lost, and takes the listener on a journey back to a time of childhood wonder. People might hear influences from artists like Neil Young, Sigur Rós, and Grizzly Bear. The record was mixed by Erik Blood (Moondoggies, Shabazz Palaces) and will be released on Tapete Records in January 2012. 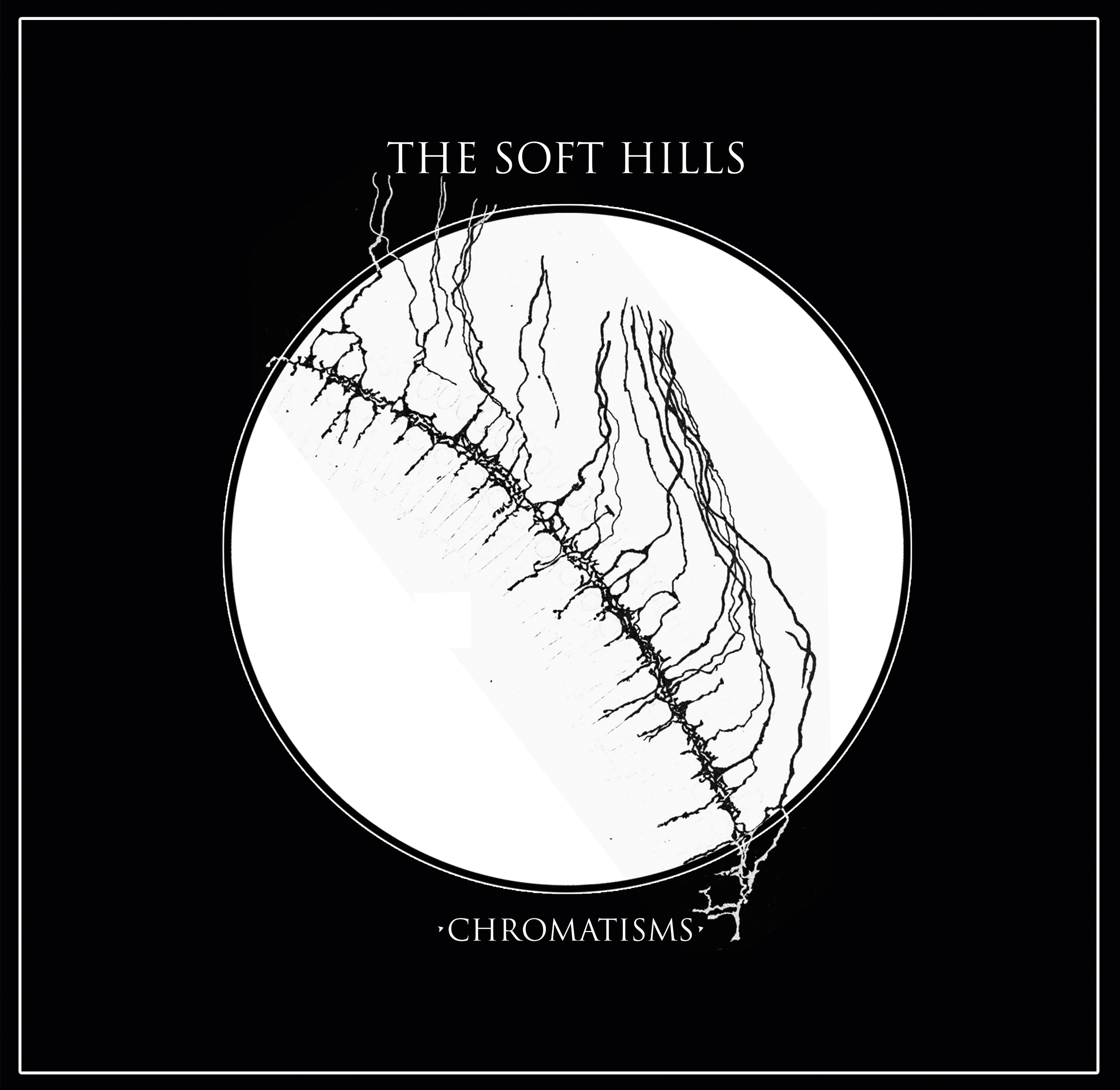