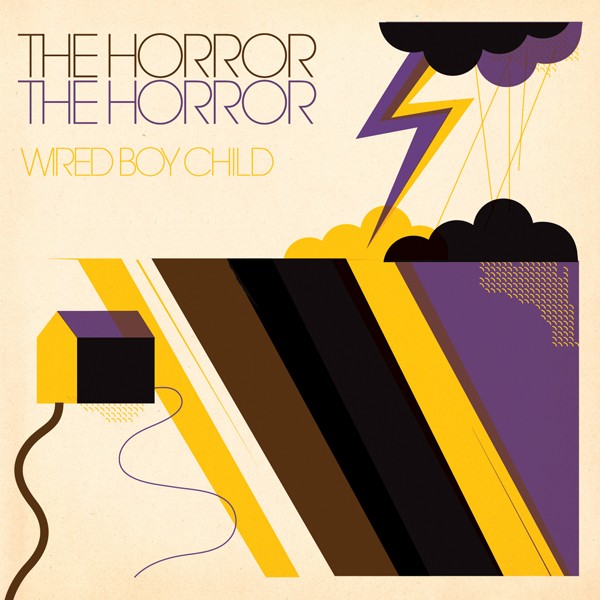 „Wired Boy Child“ is The Horror The Horror’s second album, the follow up to their Debut album which sent shock waves thru the Indie world. in 2006 and was heralded for it’s punchy, slim and energetic sound and dozens of instant Indie Pop classics. A „Rough Trade“ and "Piccadilly Records" Album of the week, „The Horror The Horror“ gave the band a solid base of enthusiastic supporters all over Europe. Being a superb live band, mainland Europe tours and U.K tours were to follow... So, here’s „Wired Boy Child“. Once again, the trademark two telecaster, fuzzy bass, drums and upfront lead vocals (Joel Lindström) sound tight and exciting. There is a more melancholic twist to „Wired Boy Child“ though. Songs like „It Was Everything, Everything!“ or „Milky White“ definitly feature more minor chords than the material on THTH’s debut album. This somehow only seems to make the whole thing deeper though, more wholesome somehow....without losing any of the excitement. How do they do it? „Wired Boy Child“ is full of songs that want to make you grab a guitar, learn the chords and start singing along (or start a band, too!) Call your friends, hit the town and dance the night away. „Wired Boy Child“ is thus a celebration of youth, of independance and sheer willpower.
Released March 14, 2008. 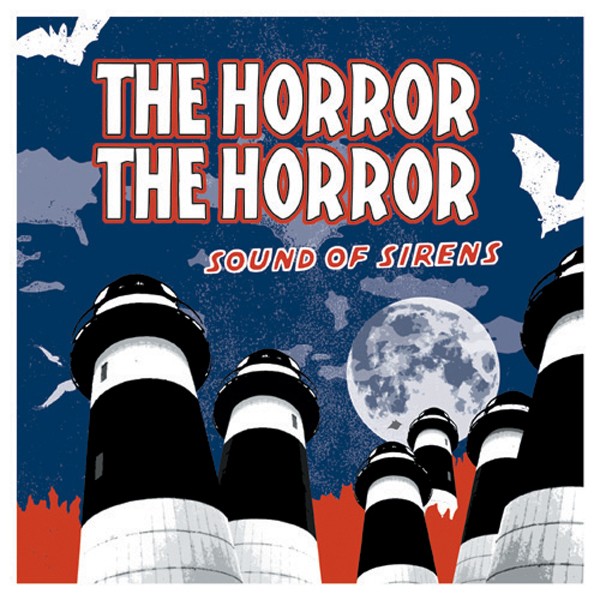 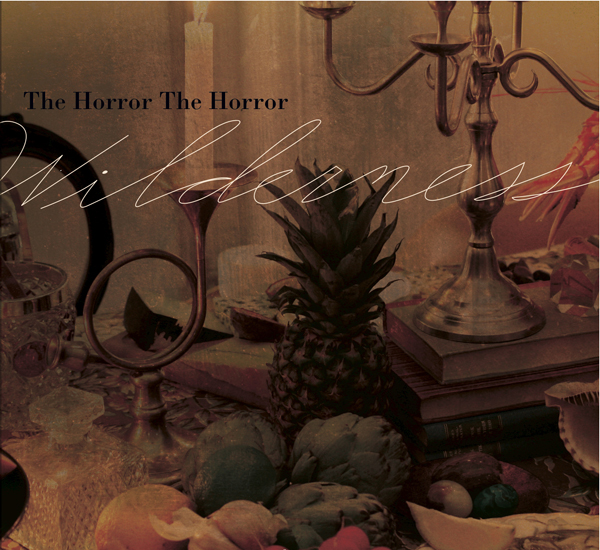 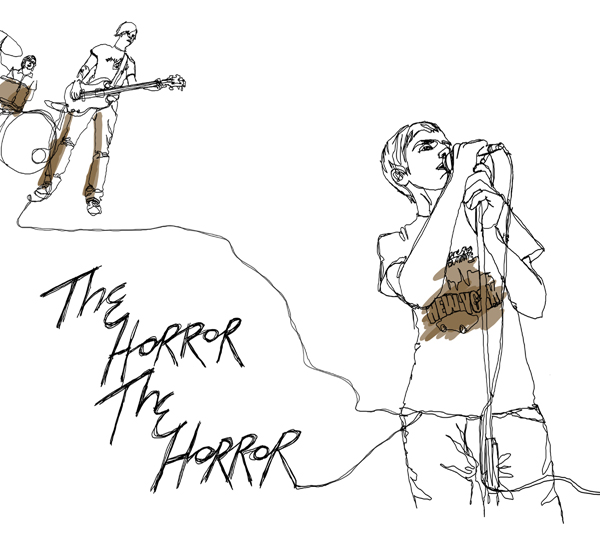 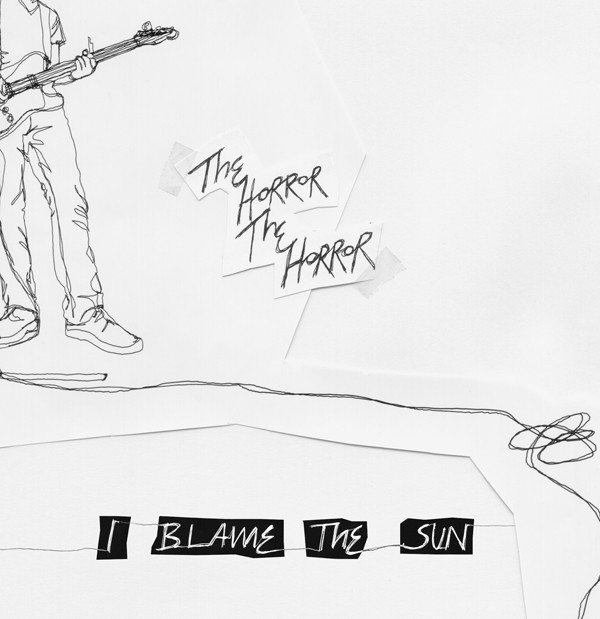