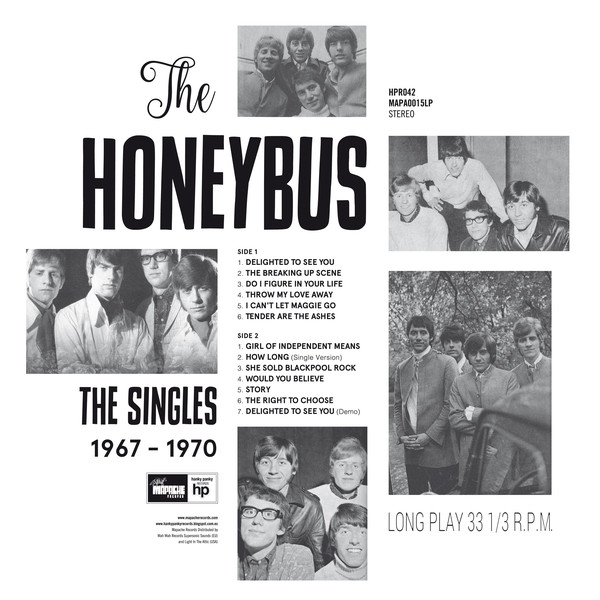 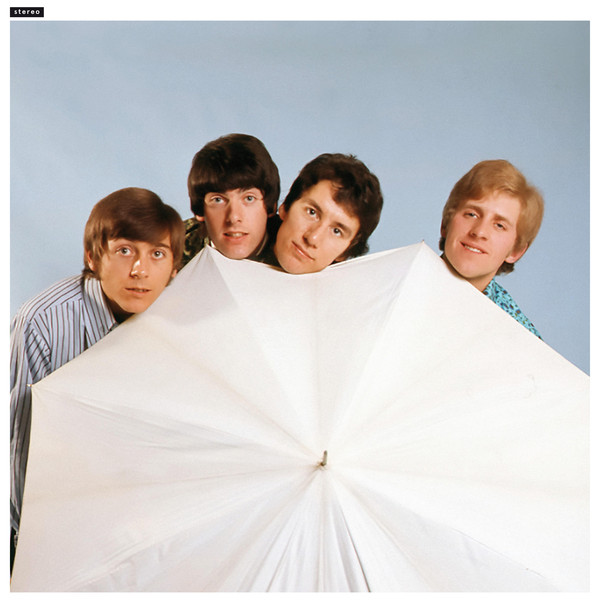 Released in March 1968, and included here, “I Can’t Let Maggie Go” became the third Honeybus single and the one which would ensure their place in the history books. The single hit number 8 in the UK and became a huge hit worldwide. And still Honeybus remain a unique group in so many ways. Their legacy has become cherished more and more, its quiet majesty singling them out from the few contemporaries they had. While plaudits for the group’s sole Deram album, 1970’s exemplary Story continue to roll in as fresh generations of pop connoisseurs discover its charms, and the group’s subsequent ill-starred excursions into the studio in the early ’70s (the long lost Recital album and the rarities companion volume For Where Have You Been: The Lost Tracks, released by Hanky Panky /Mapache in 2018) simply add further depth and kudos to their already Godlike status, their run of half a dozen 45s has been side-lined somewhat. Now for the first time ever the 12 sides released on Deram by the Mk I and Mk II line-ups of the group between 1967 and 1970 have been sourced from the master tapes, assembled in chronological order and presented in album fashion.

All 12 of the Deram non-album singles sides collected in chronological order for the first time
A rare demo recording of the band’s first single A-side is also included
Liner notes by Andy Morten (Shindig!), with rare archive photos and memorabilia 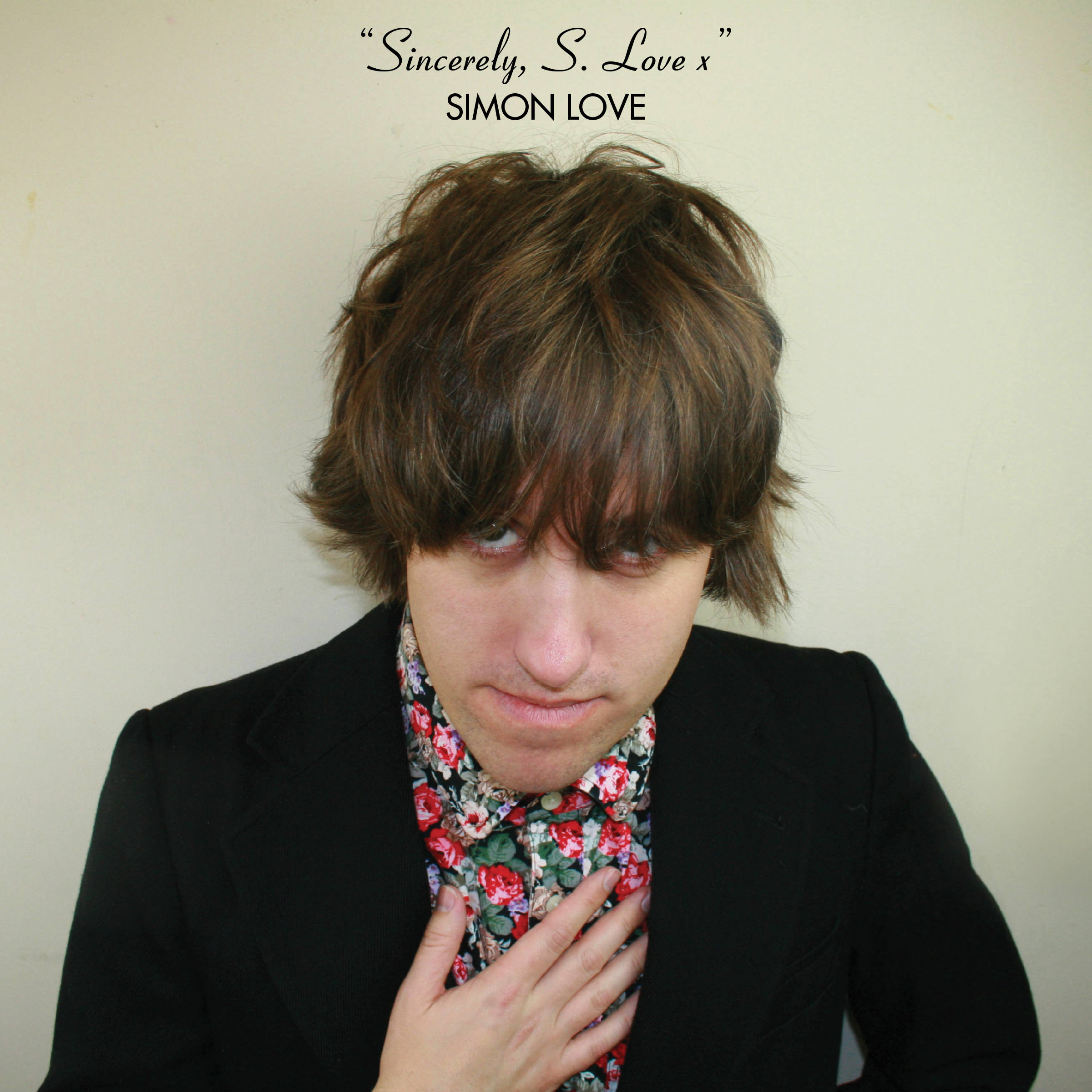 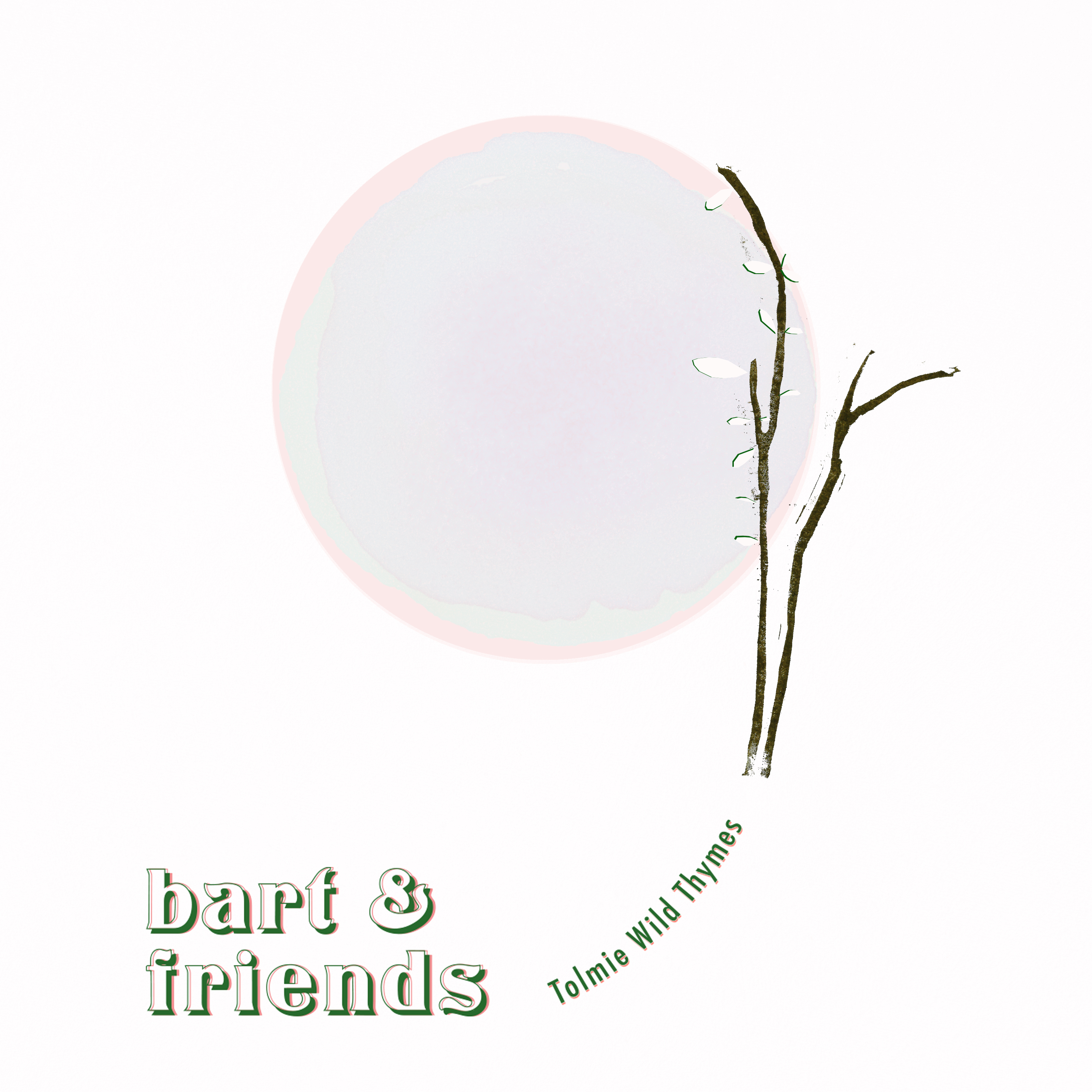 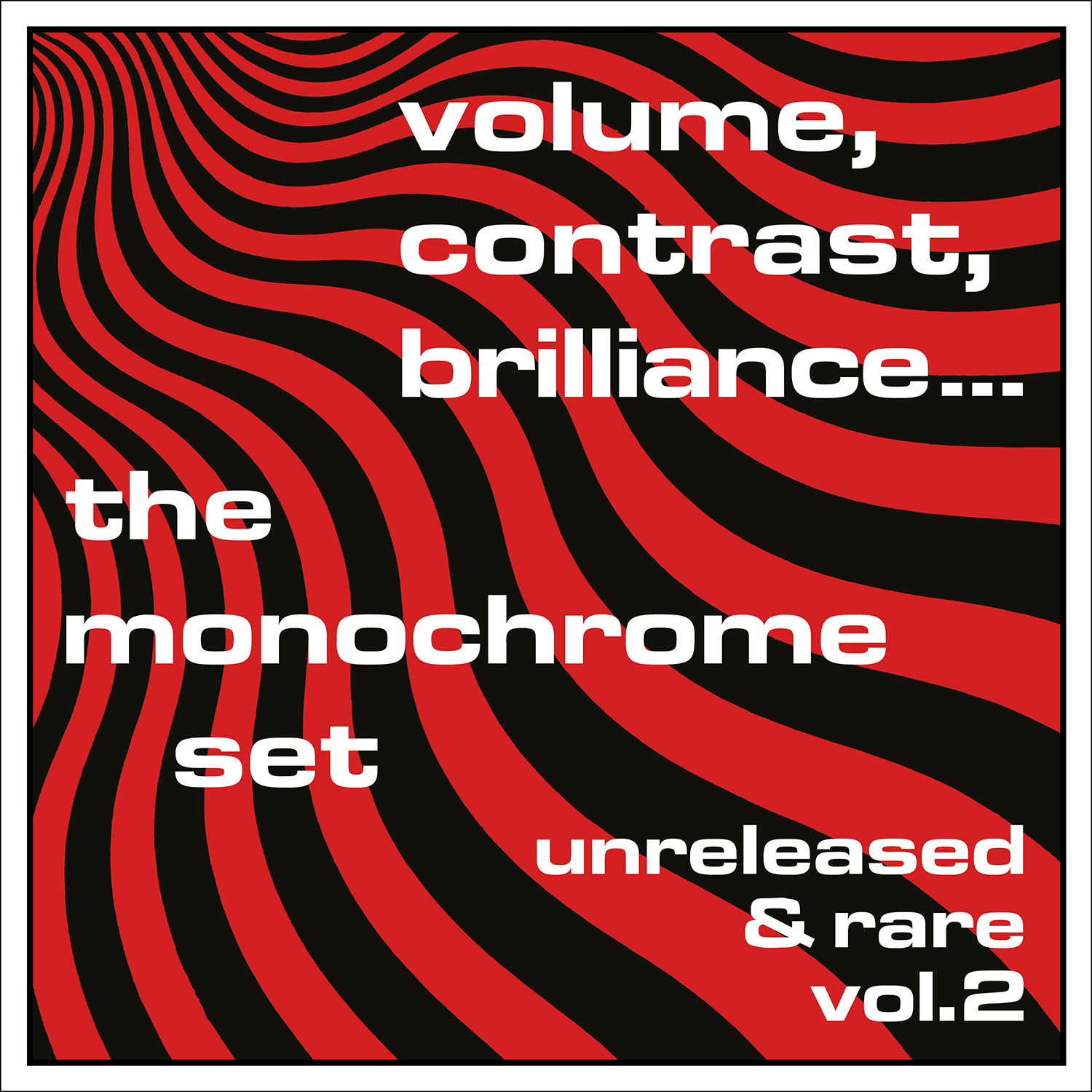 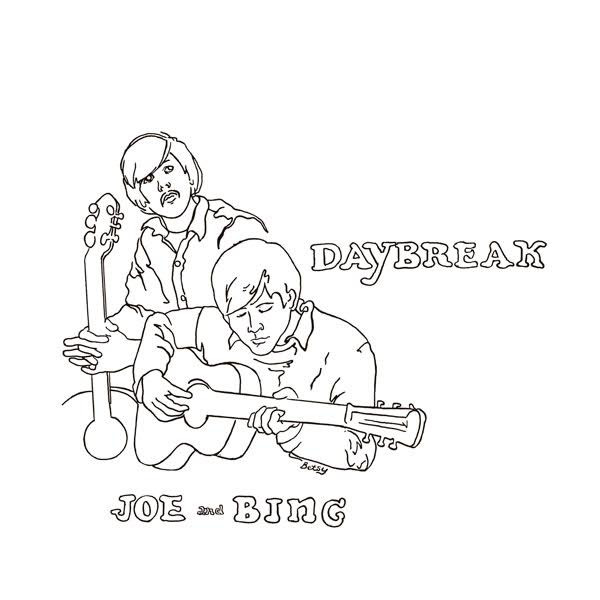