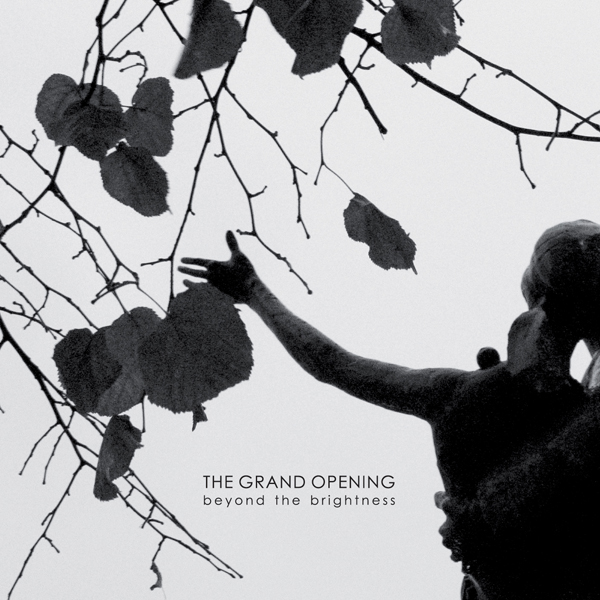 The Grand Opening - Beyond The Brightness

For his second album John Roger Olsen - the man behind The Grand Opening - went Beyond The Brightness and what he found there are songs which are darker than the ones he wrote before. But in the same moment they are very warm and laid-back or as Avi Roig said it: "These songs are universal. When you allow yourself to embrace them, they embrace you back."
Release date: 04.04.2008