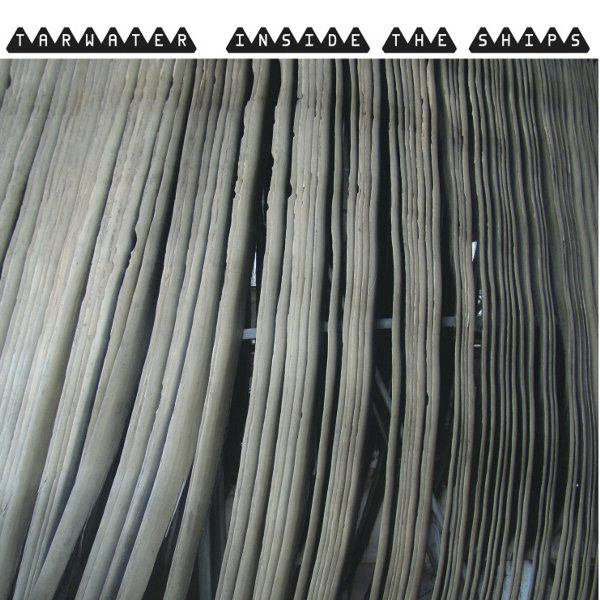 Tarwater - Inside The Ships

"Inside The Ships" is the latest and the eleventh studio album by Bernd Jestram and Ronald Lippok. The Berlin-based indietronics/neo krautrock duo has existed since 1995. So far, they have released ten regular studio albums, collaborated with various artists (including Piano Magic, Tuxedomoon, B. Fleischmann) and produced music for numerous films and theater pieces. Lippok has also played in the band To Rococo Rot since 1995. Vinyl: including download code.