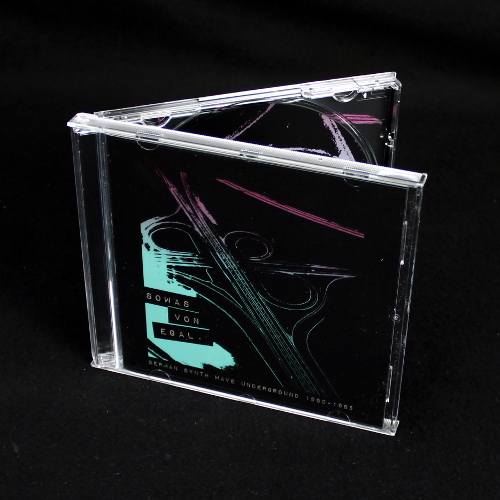 Tracklisting (you can listen to the bold marked tracks in the preview sound file):

Medien
keine Inhalte verfügbar
Produktinformationen "Sowas von egal. German Synth Wave Underground 1980-1985"
Sowas von egal” is a collaboration between the Hamburg record label Bureau B and the Hamburg party series Damaged Goods. The divergent trajectories of a record company on the one hand and DJs on the other are happily aligned through a love and passion for seeking out, collecting, releasing and playing rare, remarkable music which simply needs to be heard.

The Damaged Goods DJs created the party as a danceable party where they could play music beyond the regular and repetitious repertoire of (dark) electro clichés. The focus is on seldom heard post punk and synth wave from the 1980s. Many of the old records had only been pressed in small quantities, often sold exclusively at the respective bands’ gigs. More than 30 years later, it is almost impossible to get hold of these tracks… until now. 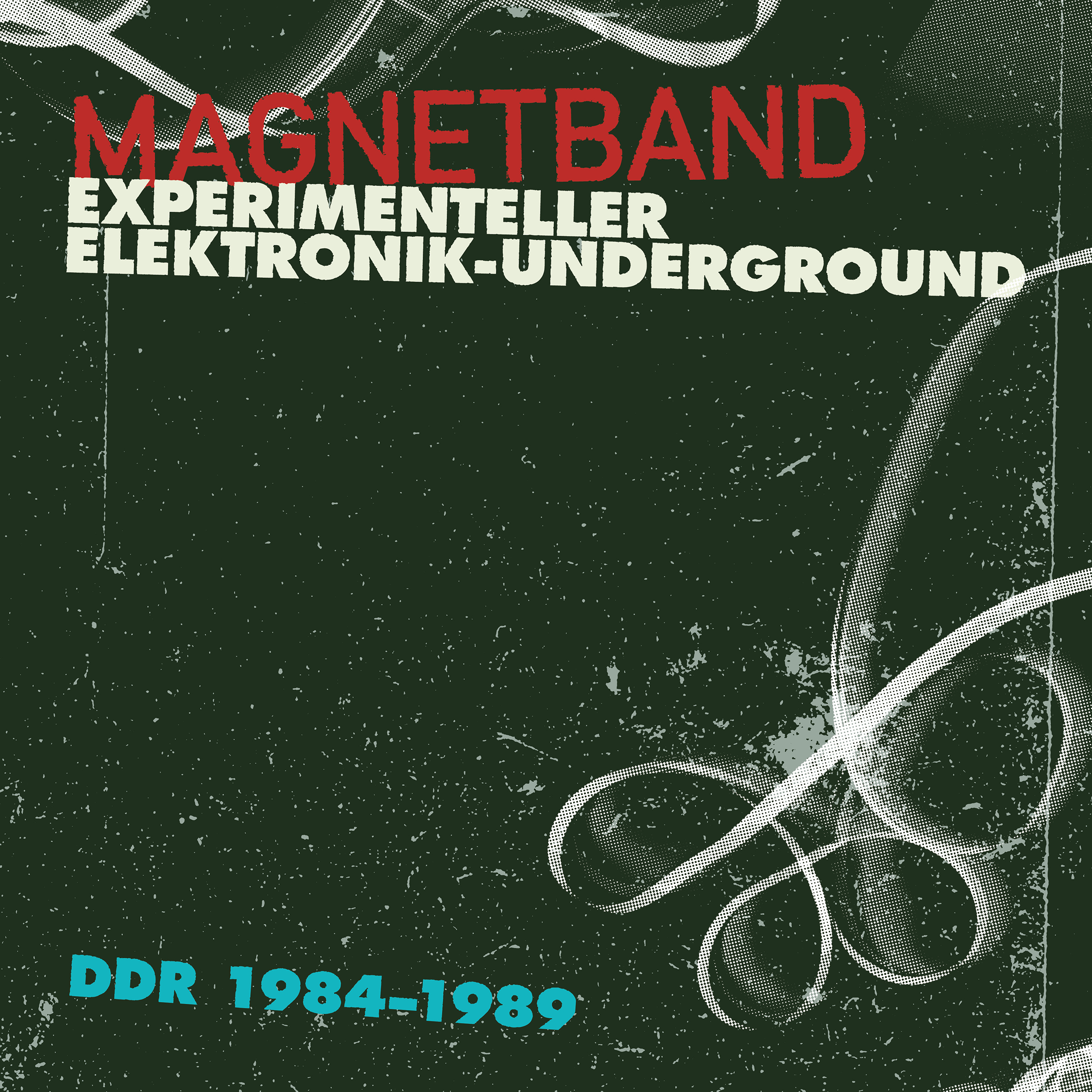 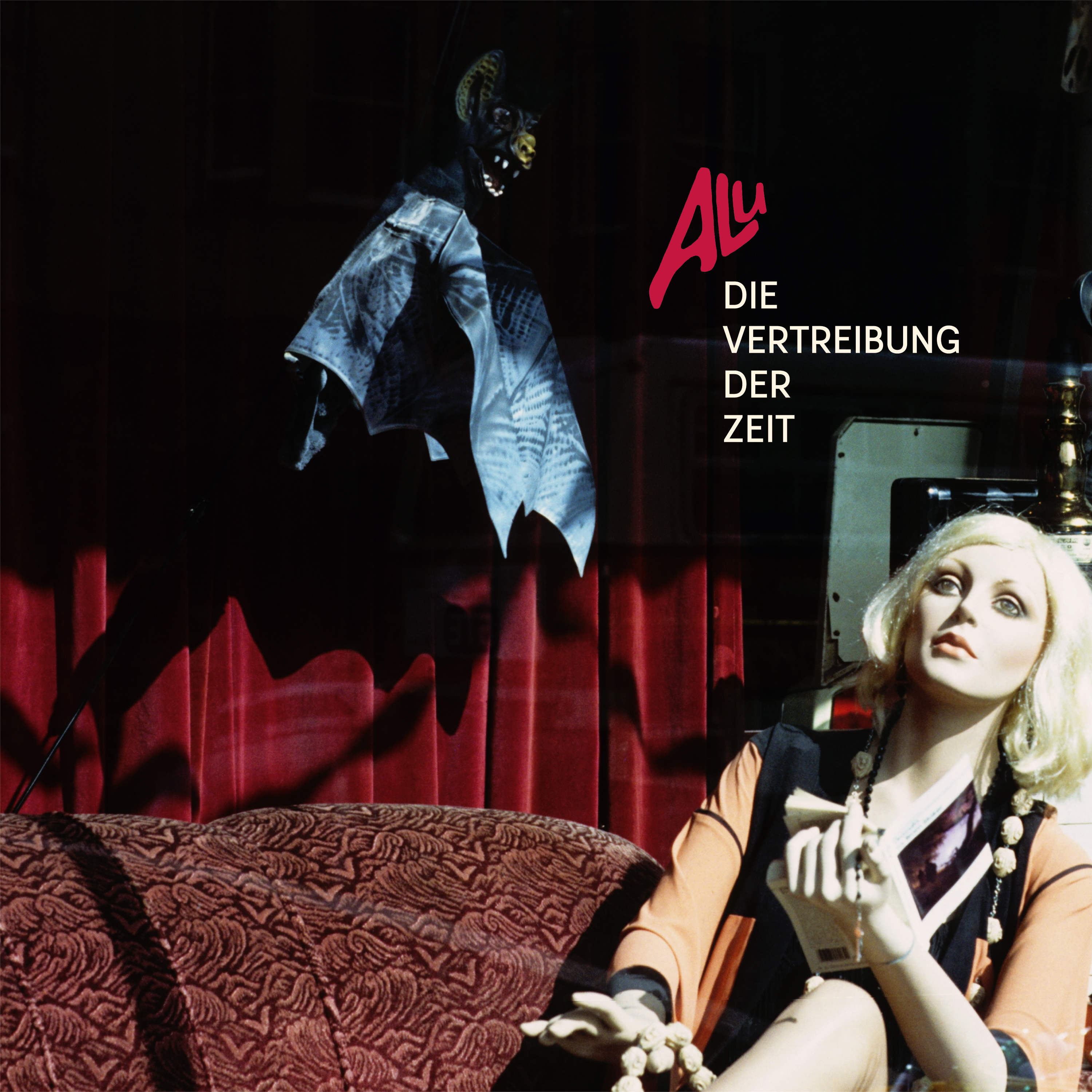