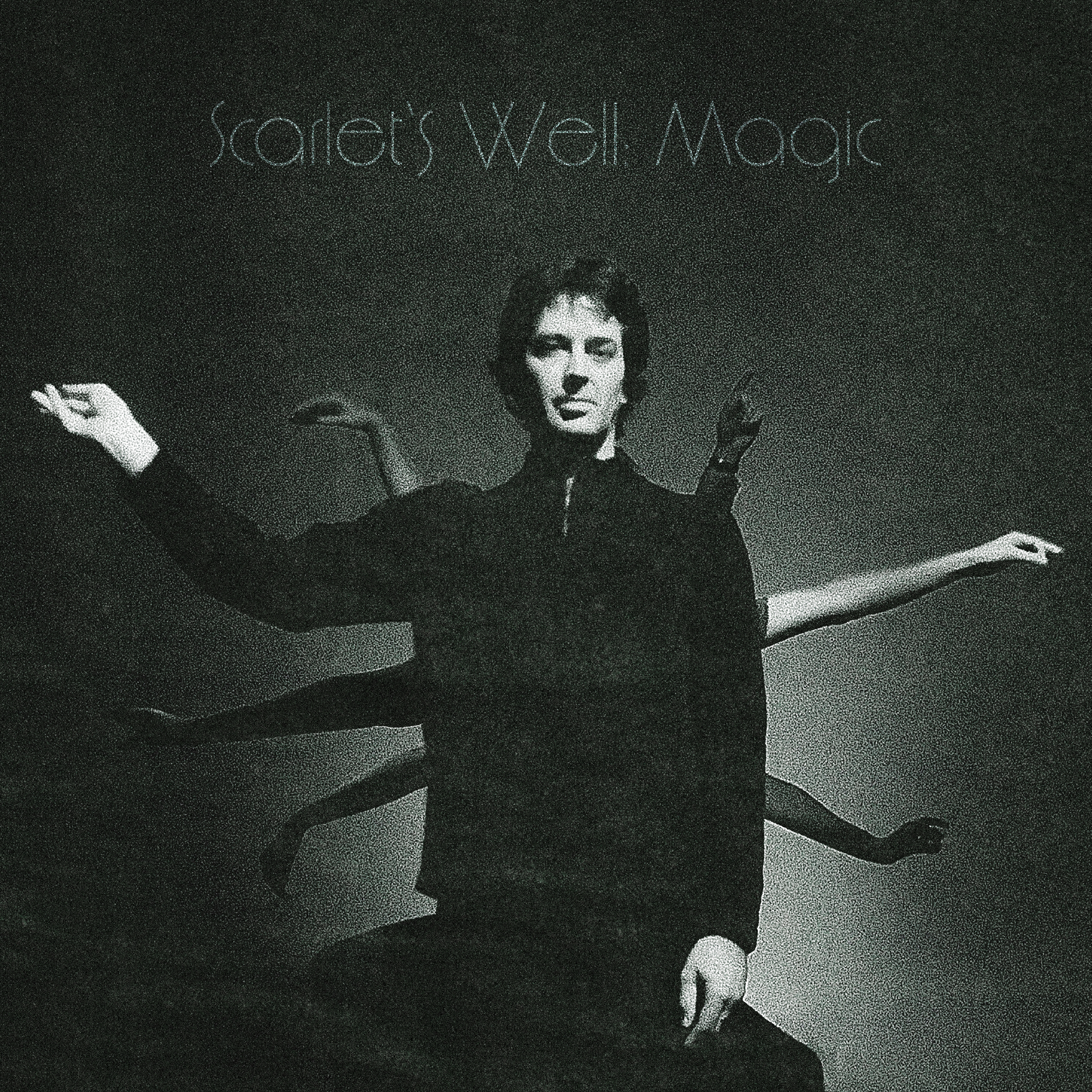 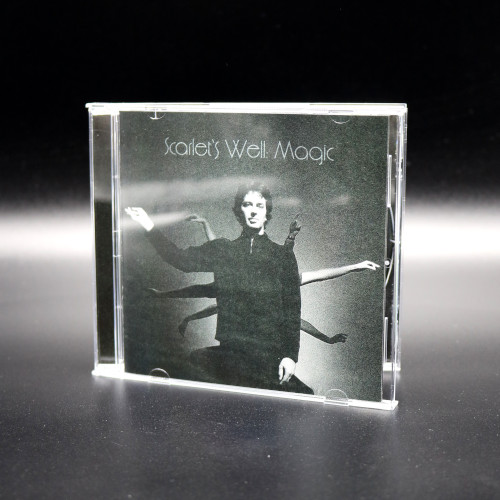 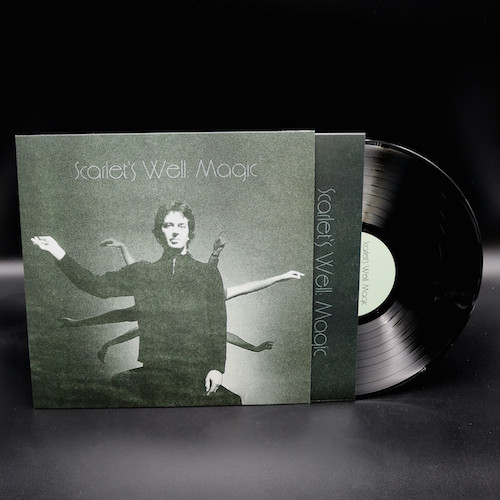 1. Sweetmeat
2. Willy Whispers
3. The Captain's Song
4. Isle Of The Blue Flowers
5. Dark Dreams Aboard The Hesperus
6. Lord Fishgarlic’s Last Expedition
7. Night Of The Macaw
8. The Ballad Of Johnny Freak
9. The Dream Spider Of The Laughing Horse
10. Big Dipper On The Spearman's Floor
11. Savage
12. Black Tulip Wings
13. Golden, It Is, Beautiful
14. My Little Doll
15. Supernatural Services
16. The Vampire’s Song

The world of Scarlet’s Well was conceived in 1998 by Bid, the lead singer, guitarist, and main songwriter of The Monochrome Set, after they had disbanded for a second time. Between 1999 and 2010, Scarlet's Well released seven albums on Spanish-based Siesta Records. It was originally designed as a studio project, with a vague idea that a live band may follow. In the event, four albums were made where nearly all the instrumentation was performed by Bid, Orson Presence (keyboard player of the 90s Monochrome Set), and Toby Robinson (producer of most of the 90s Monochrome Set albums). Bid's voice took turns with an enchanting cast of young ladies, of whom only Alice Healey was a permanent member.

Soon after the fourth album, a live band was formed, though without Orson Presence, who was now living in Canada. A slightly changing line-up then recorded three more albums, with live performances, before Scarlet’s Well disbanded in 2010. The third rebirth of The Monochrome Set then followed, and is still going. 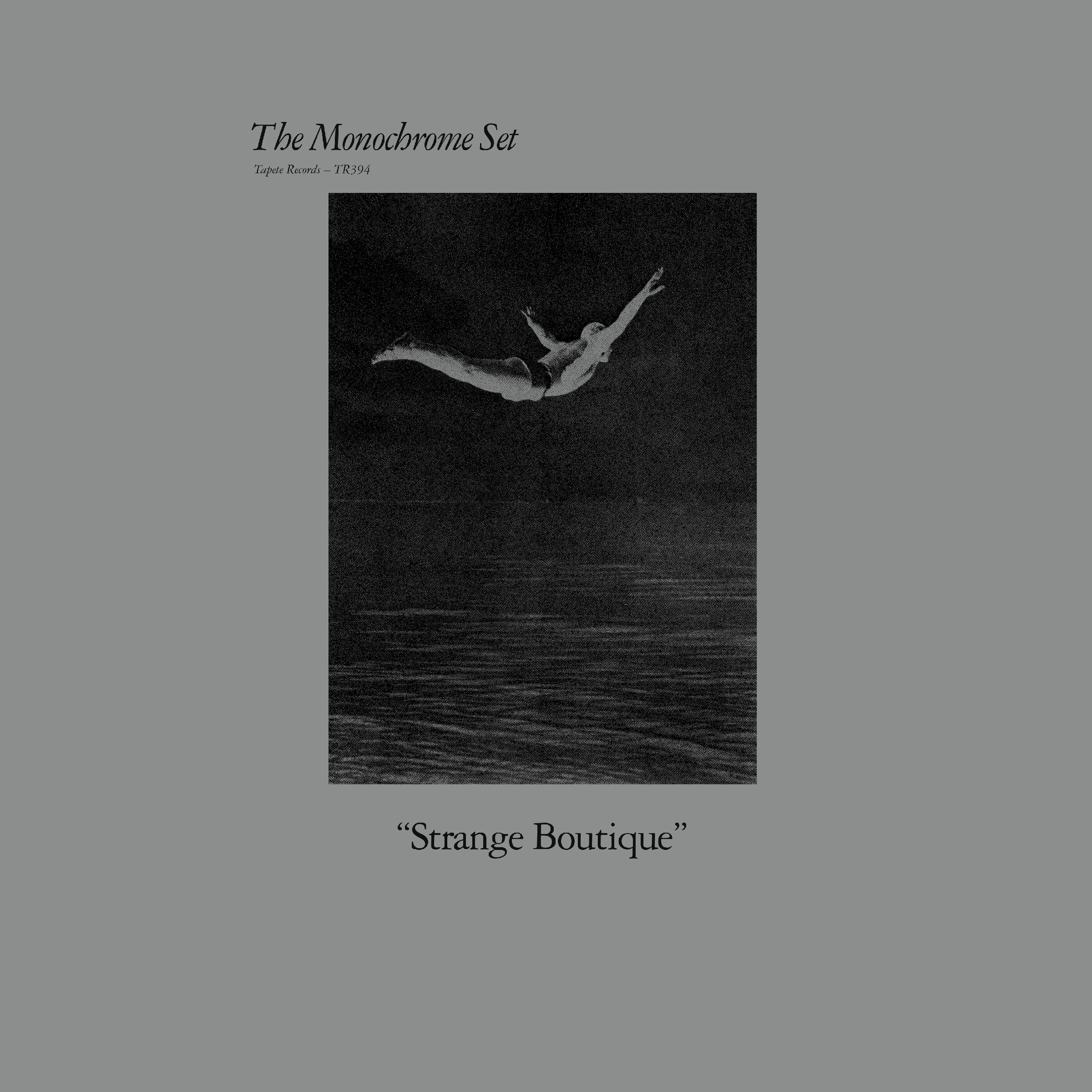 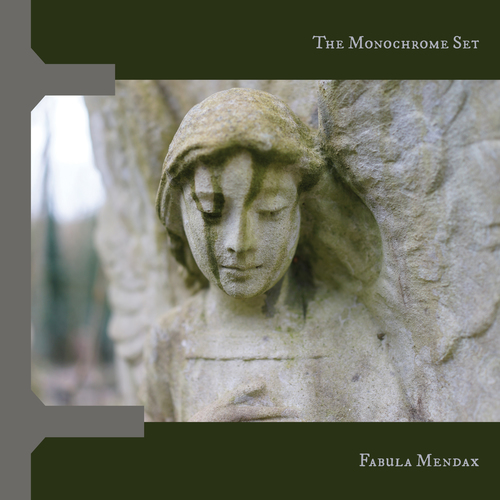 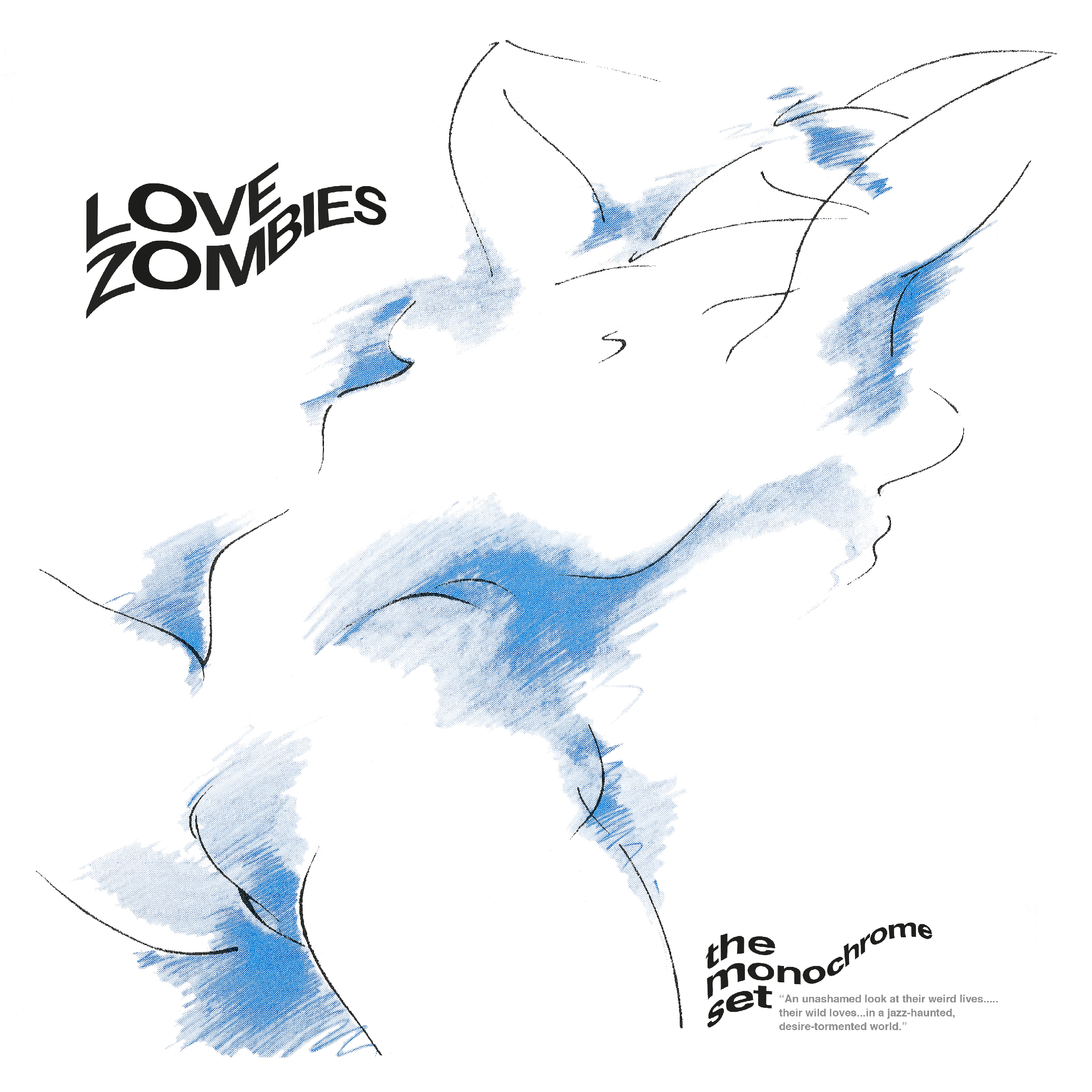