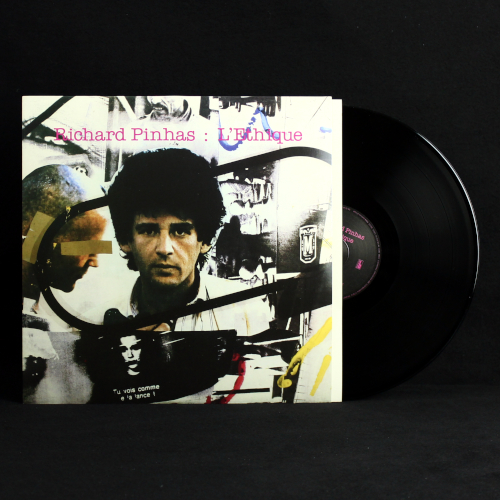 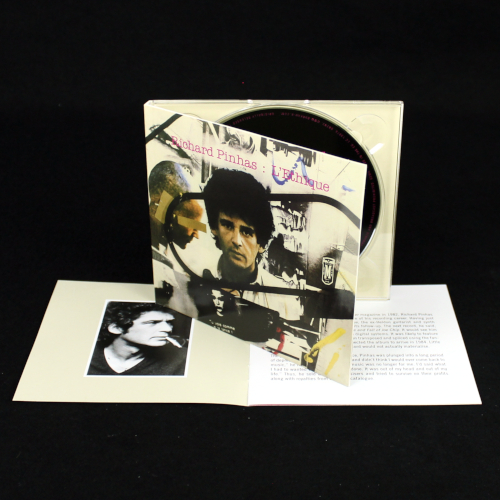 Following the vaguely poppy shapes of 1980’s album East West, his fith album L’Ethique saw ex-Heldon guitarist and synth wizard Richard Pinhas return to bigger and bolder band-like methods. After the release he disappeared from the limelight for nearly a decade and returned in the 1990s.