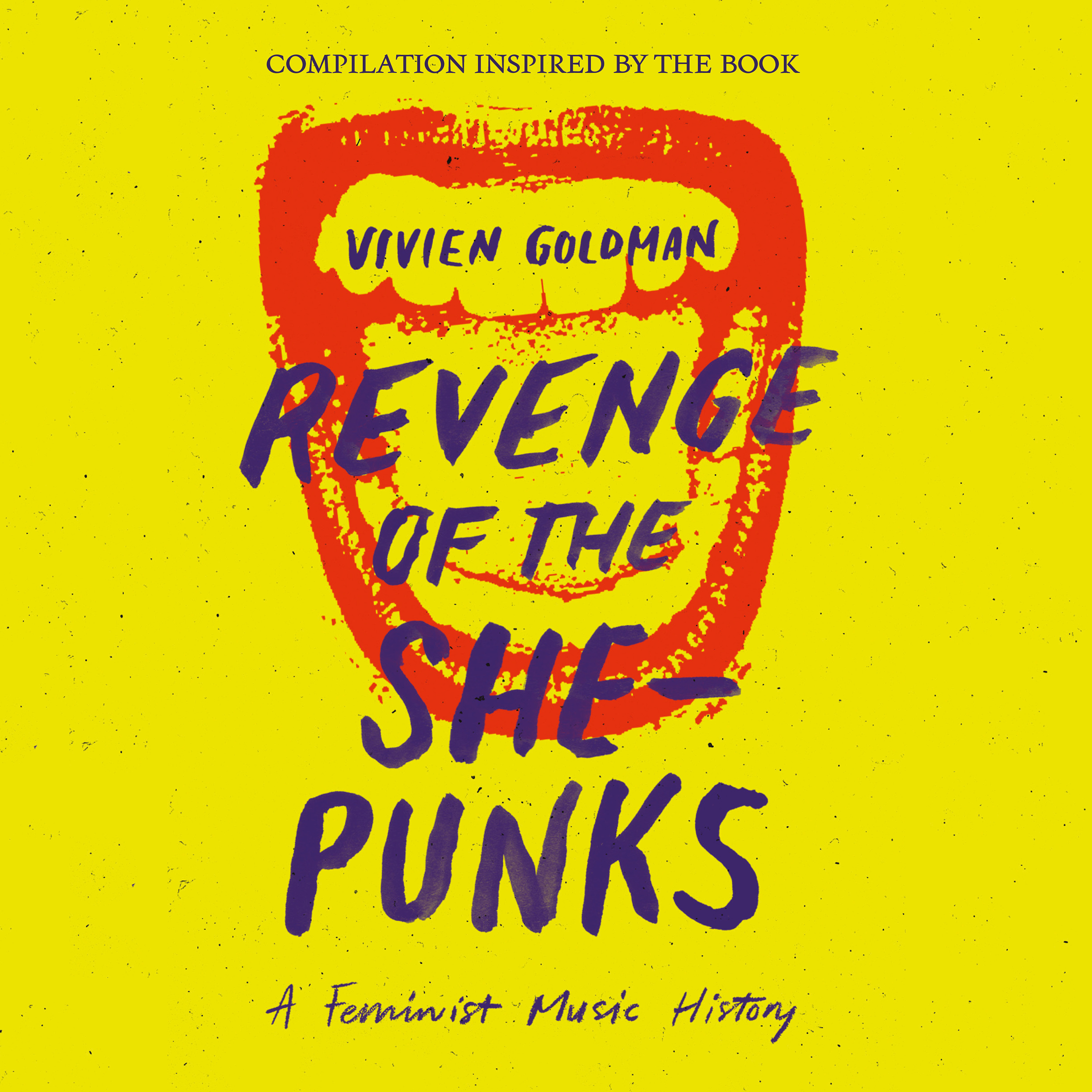 Since the historiography of punk is a male-dominated one, a »Revenge of the She-Punks« was long overdue. This feminist reckoning was written by none other than post-punk pioneer Vivien Goldman, who has an insider's perspective due to her work as a musician and one of Britian's first female music writers. Along four themes – Identity, Money, Love and Protest – the »punk professor« traces empowering moments that punk holds especially for women. This Compilation is inspired by the book, which was originally released by University of Texas Press in 2019. Compiled and with liner notes by Vivien Goldman. 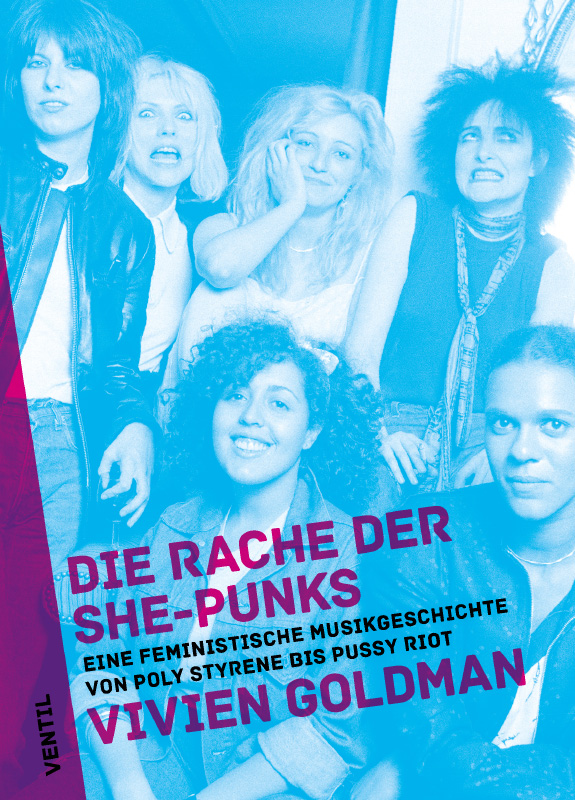 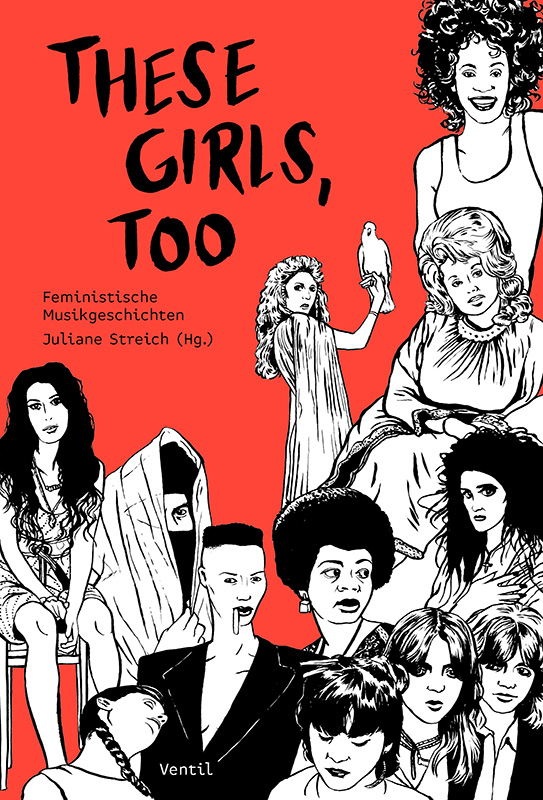