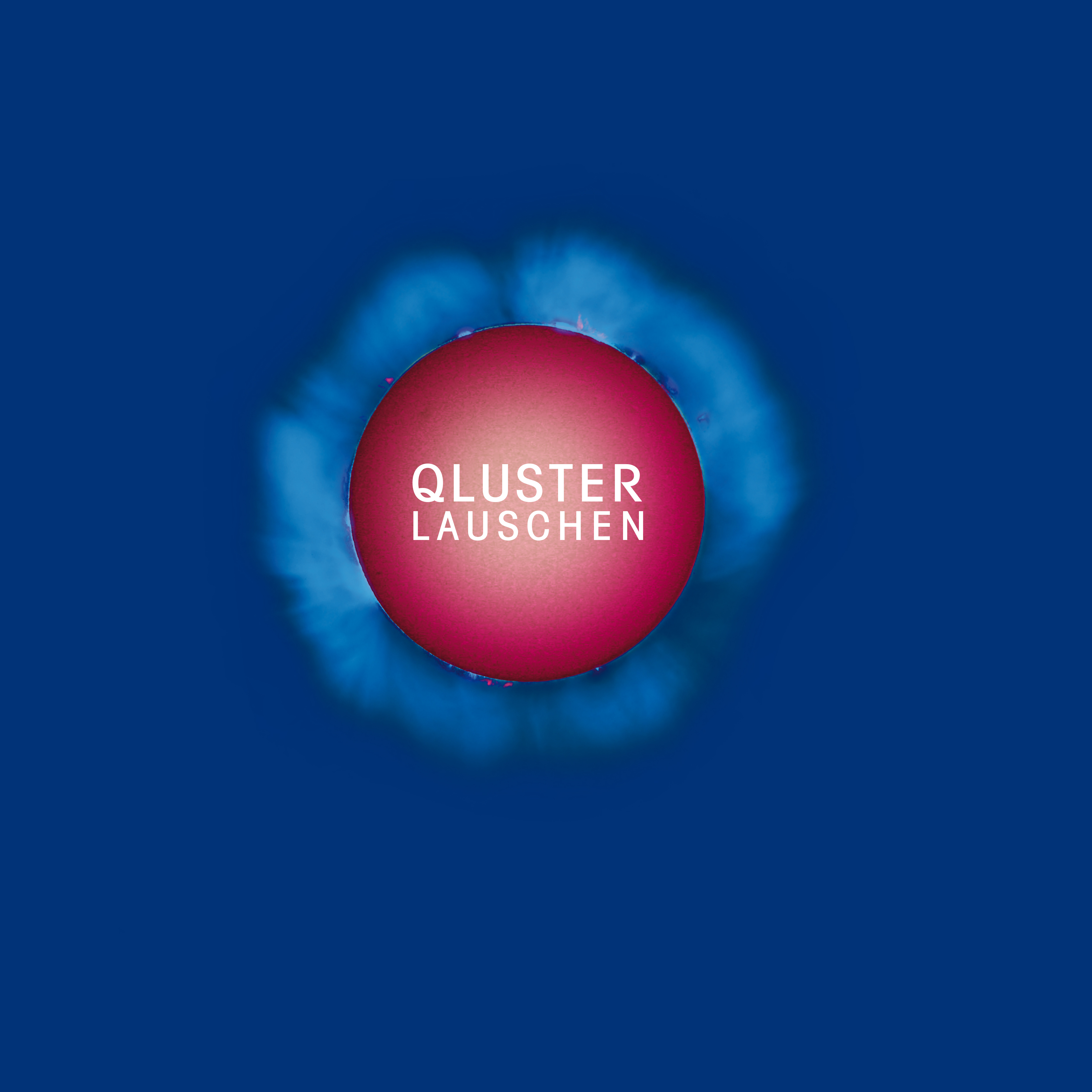 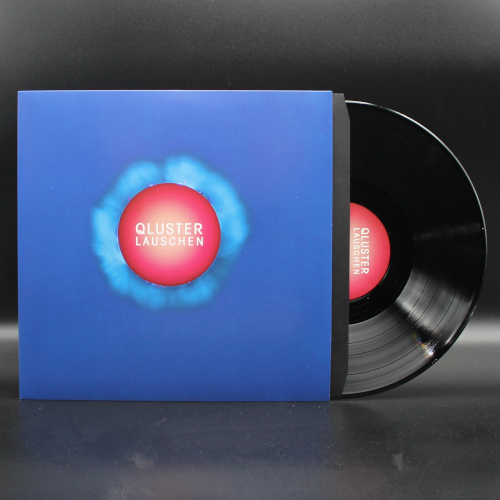 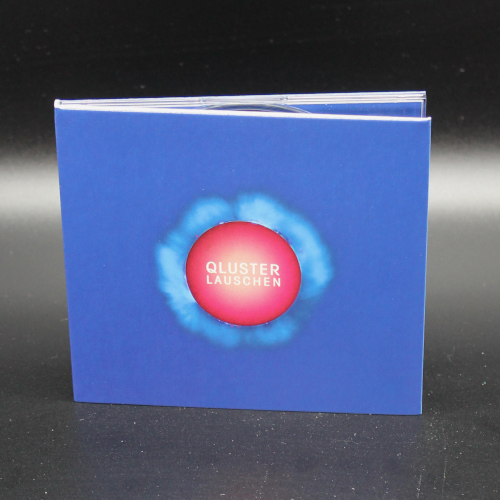 Kluster (1969) metamorphosed into Cluster (1971) and Cluster became Qluster (2011). In a period spanning over 40 years, Hans-Joachim Roedelius was a driving force behind this unique transformation. Now, as Qluster, he has recorded together with Onnen Bock in the latest incarnation. Three albums already released document the current status of their musical journey to pastures new. The fourth work, "Lauschen" (recorded live with the guest musician Armin Metz), is a particularly impressive document, with the musicians raising their art close to perfection. Using predominantly analogue electronic keyboards, they play together – in the truest sense of the word – with intense levels of concentration and yet with incredible ease.