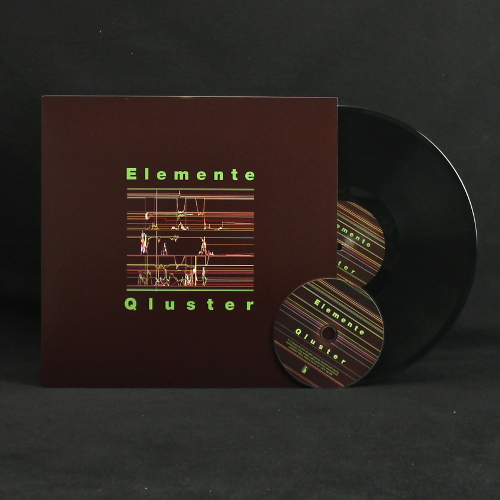 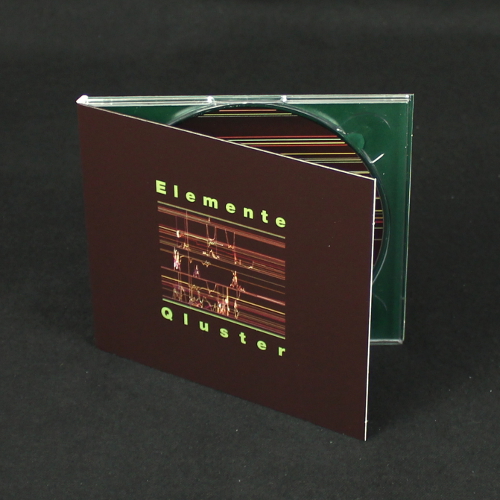 “Elemente” - album number seven from the third incarnation of the legendary krautronic project Kluster/Cluster springs a surprise with a minor sensation: sequencer lines! Using an array of exclusively analogue instruments, Hans-Joachim Roedelius, Onnen Bock and Armin Metz have recorded eight tracks which, at one and the same time, are intrinsically hypnotic and sublimely beautiful.

In principle, “Elemente” was created in much the same fashion as earlier Qluster albums: the three musicians met up in Schönberg, a remote hamlet in northern Mecklenburg. The eight pieces were distilled from the original recordings of their lengthy improvised sessions, with additional elements added to only three of the tracks in the production process: a synthesizer melody for “Zeno”, a prepared piano for “Xymelan” and a beat for “Tatum”. 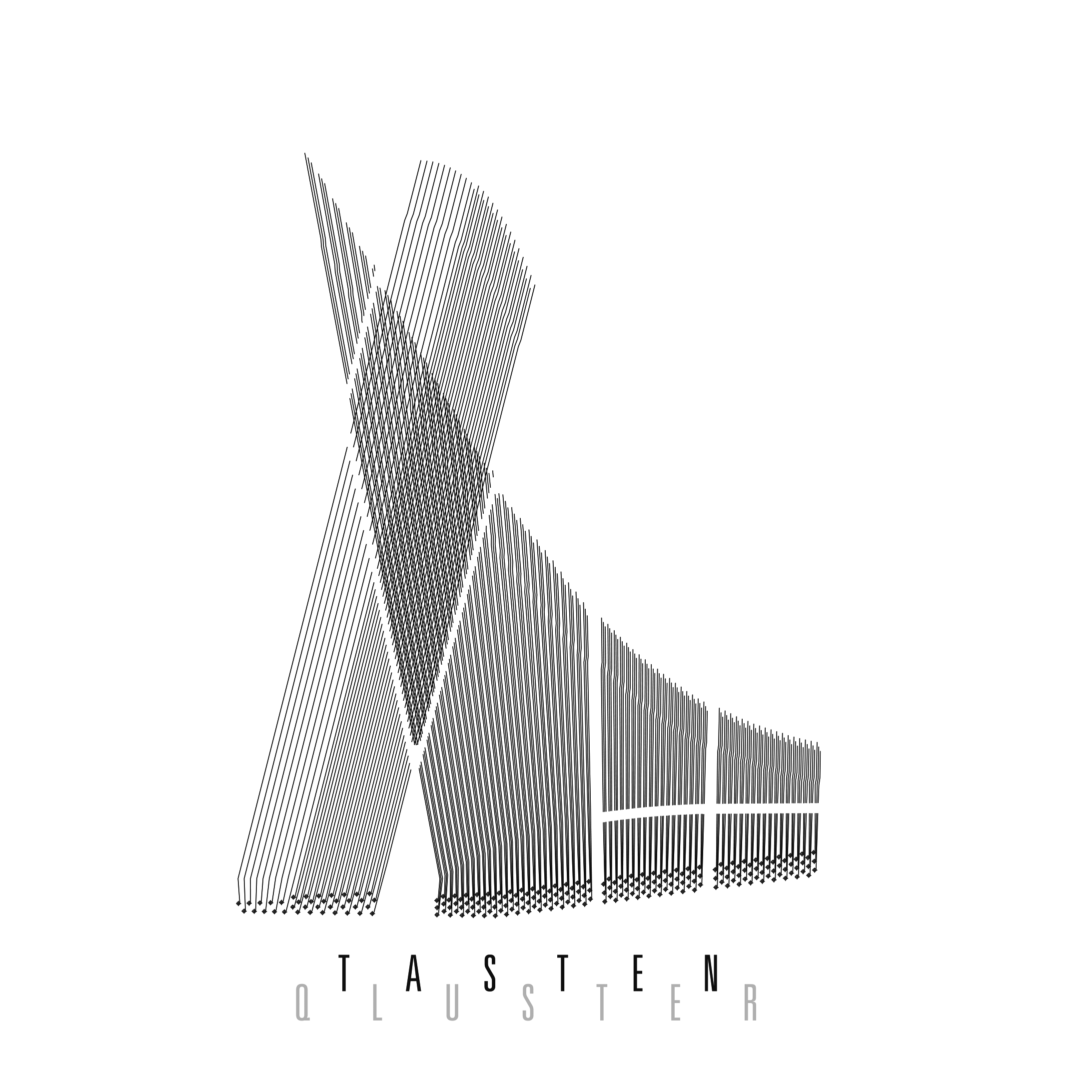 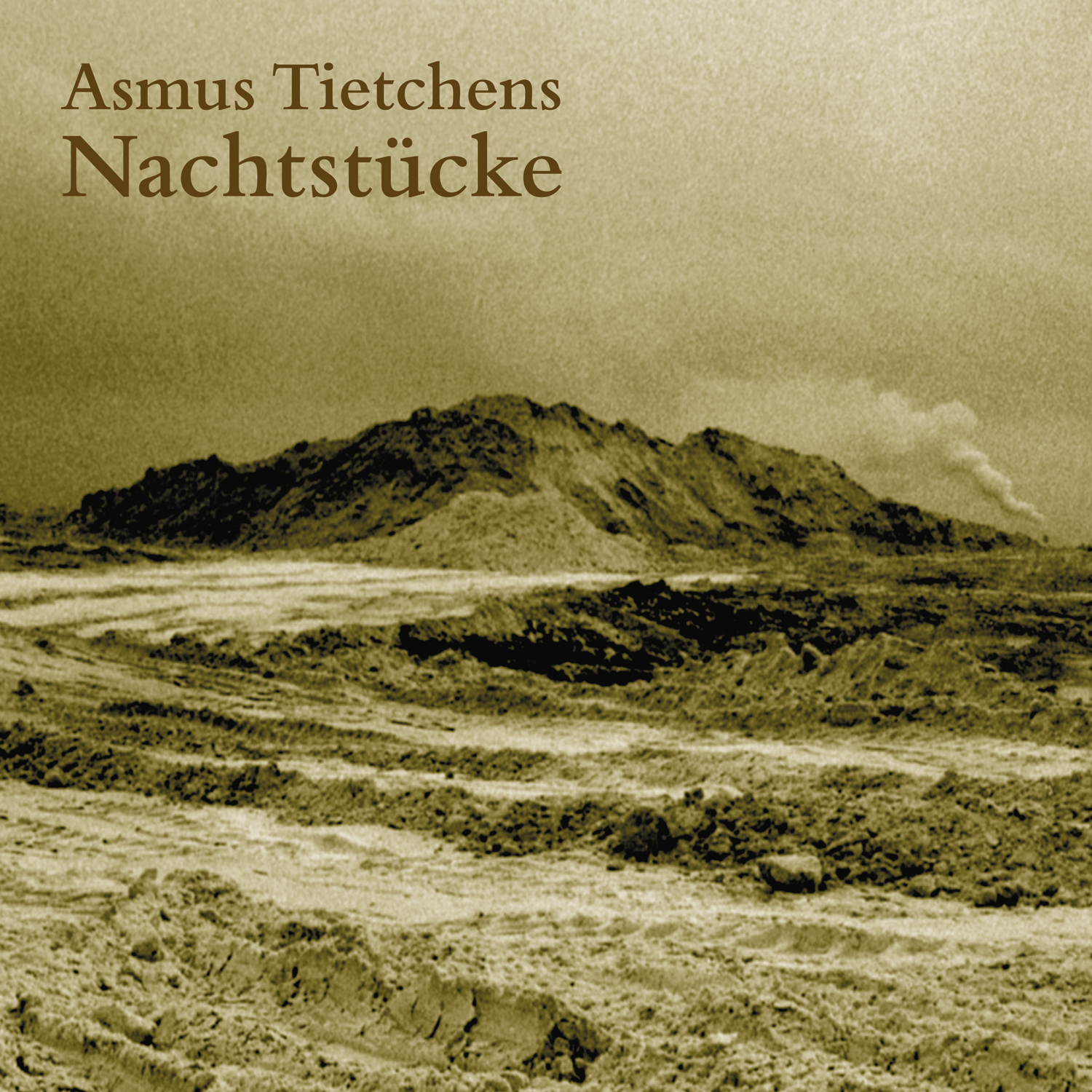 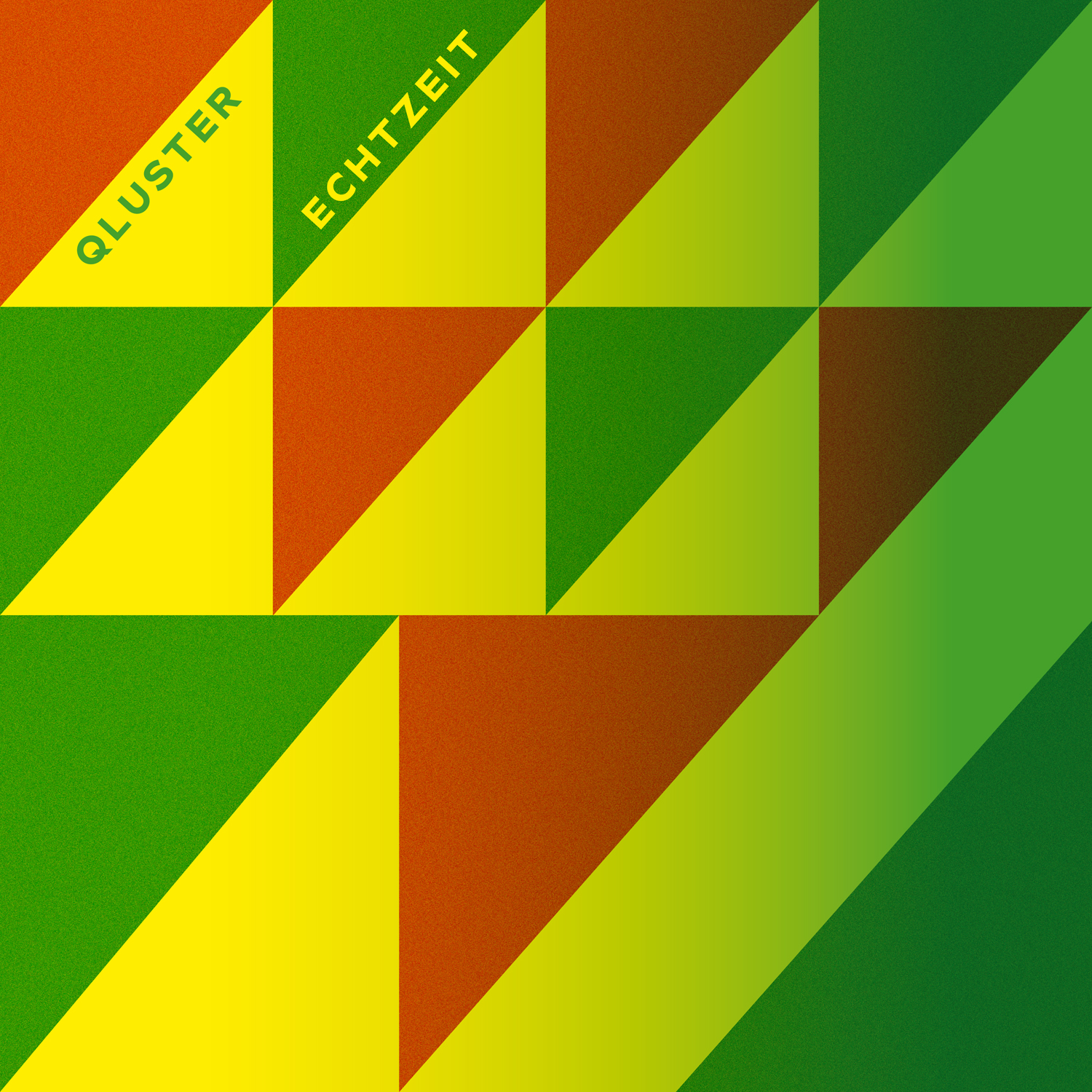