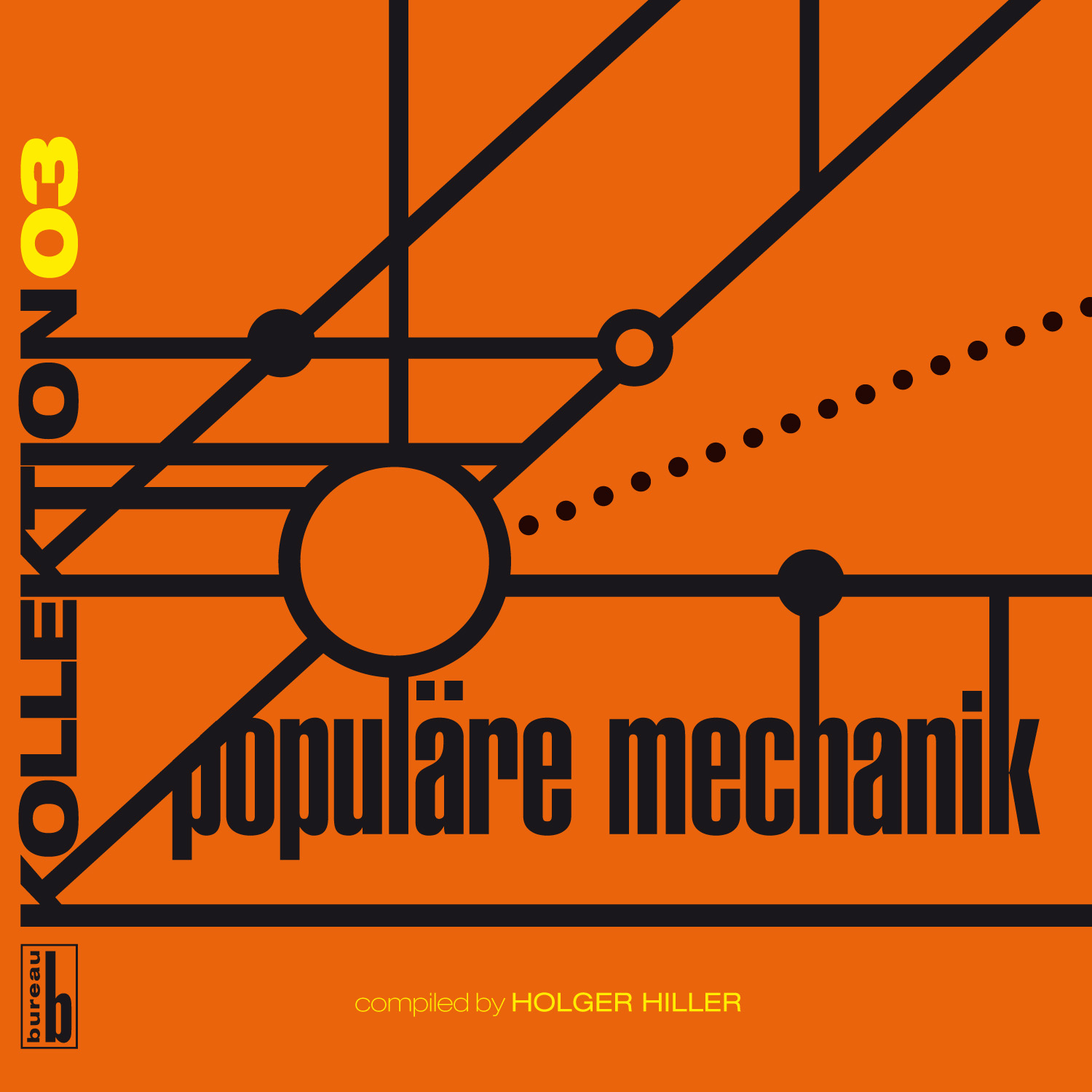 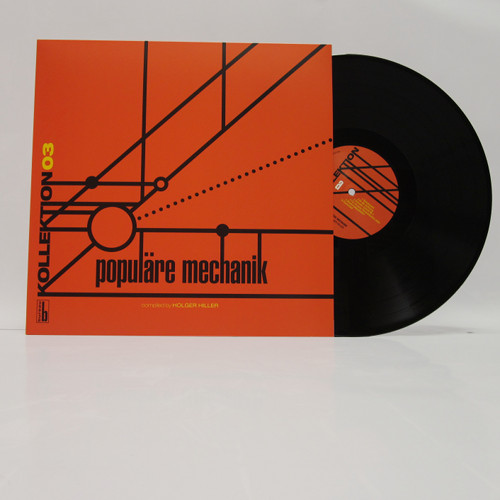 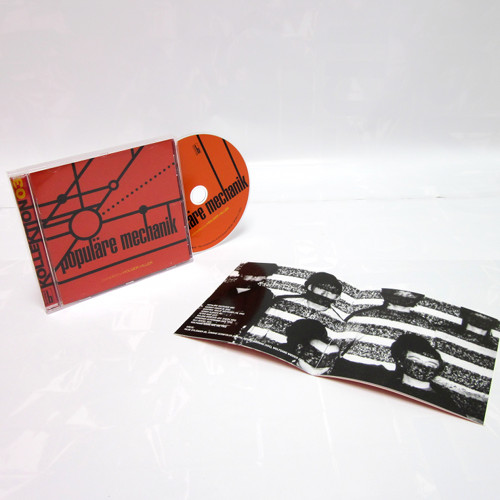 Populäre Mechanik was a post-punk, jazz bastard project created by Wolfgang Seidel, friend and sometime musical partner of Conrad Schnitzler and founder member of Ton Steine Scherben. This collection has been curated by Holger Hiller, best known as vocalist for Palais Schaumburg. Hiller presents tracks from two cassette productions which Seidel released in the early 1980s. The booklet features an interview which Hiller conducted with Seidel in which they discussed the function of rock and pop music over the past 45 years. 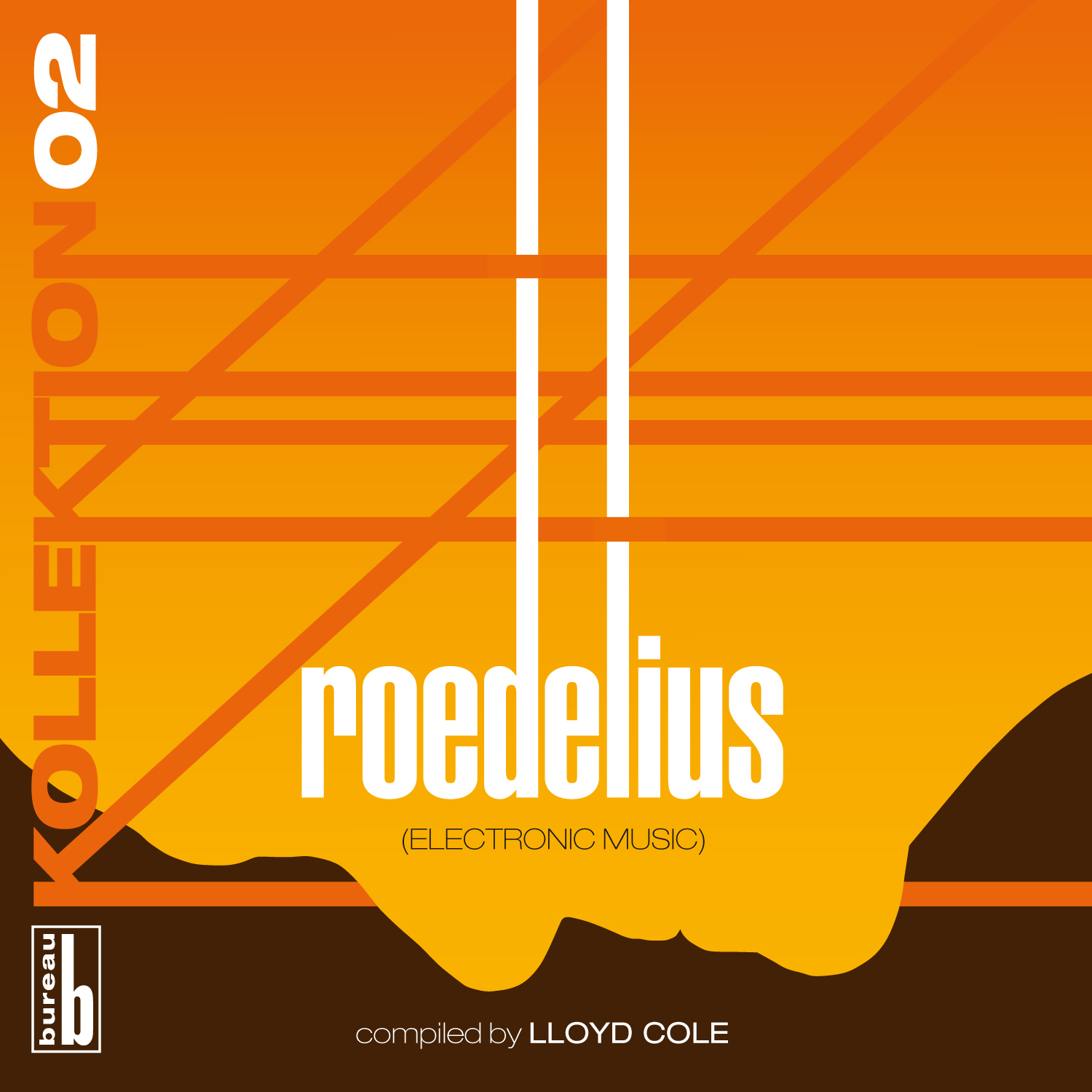 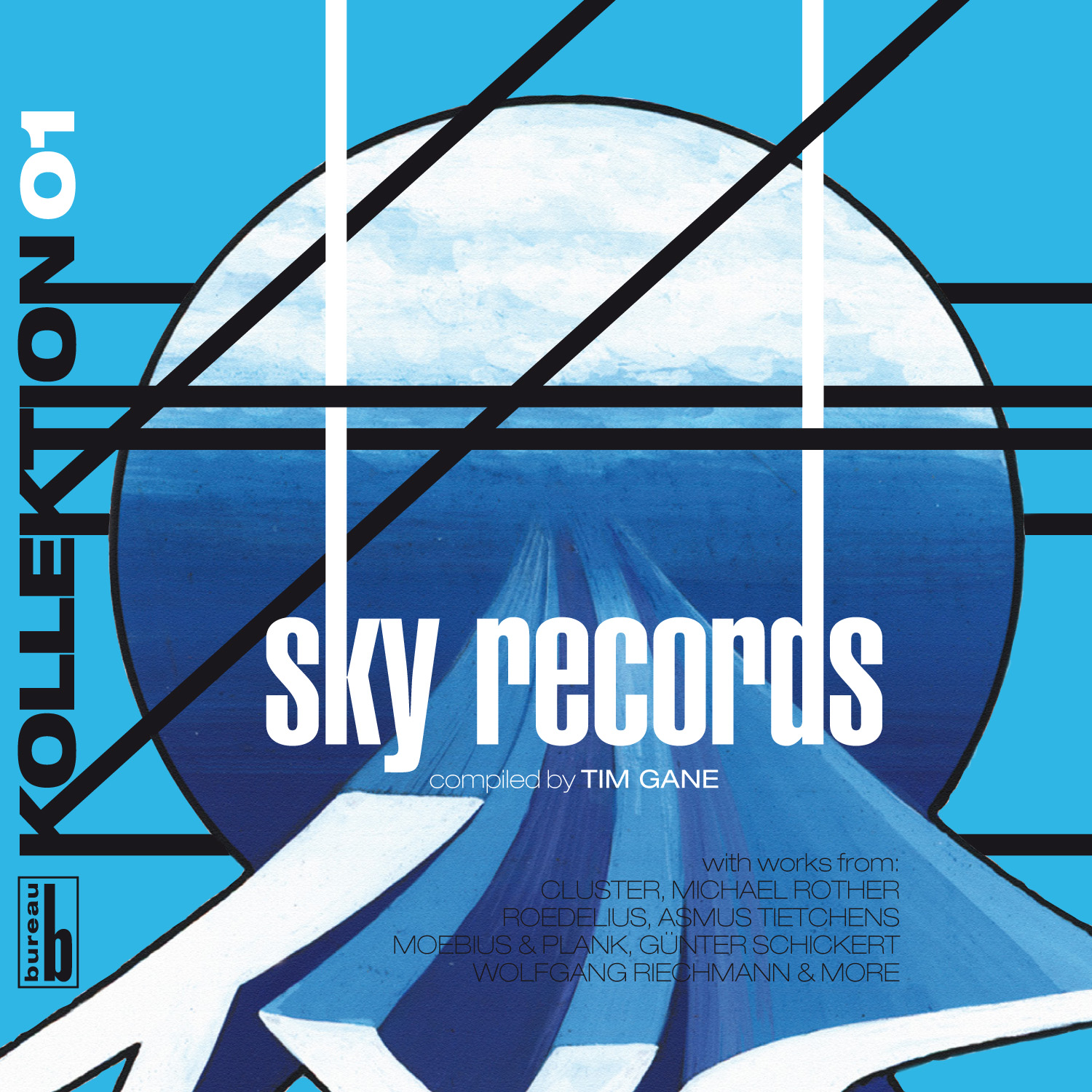