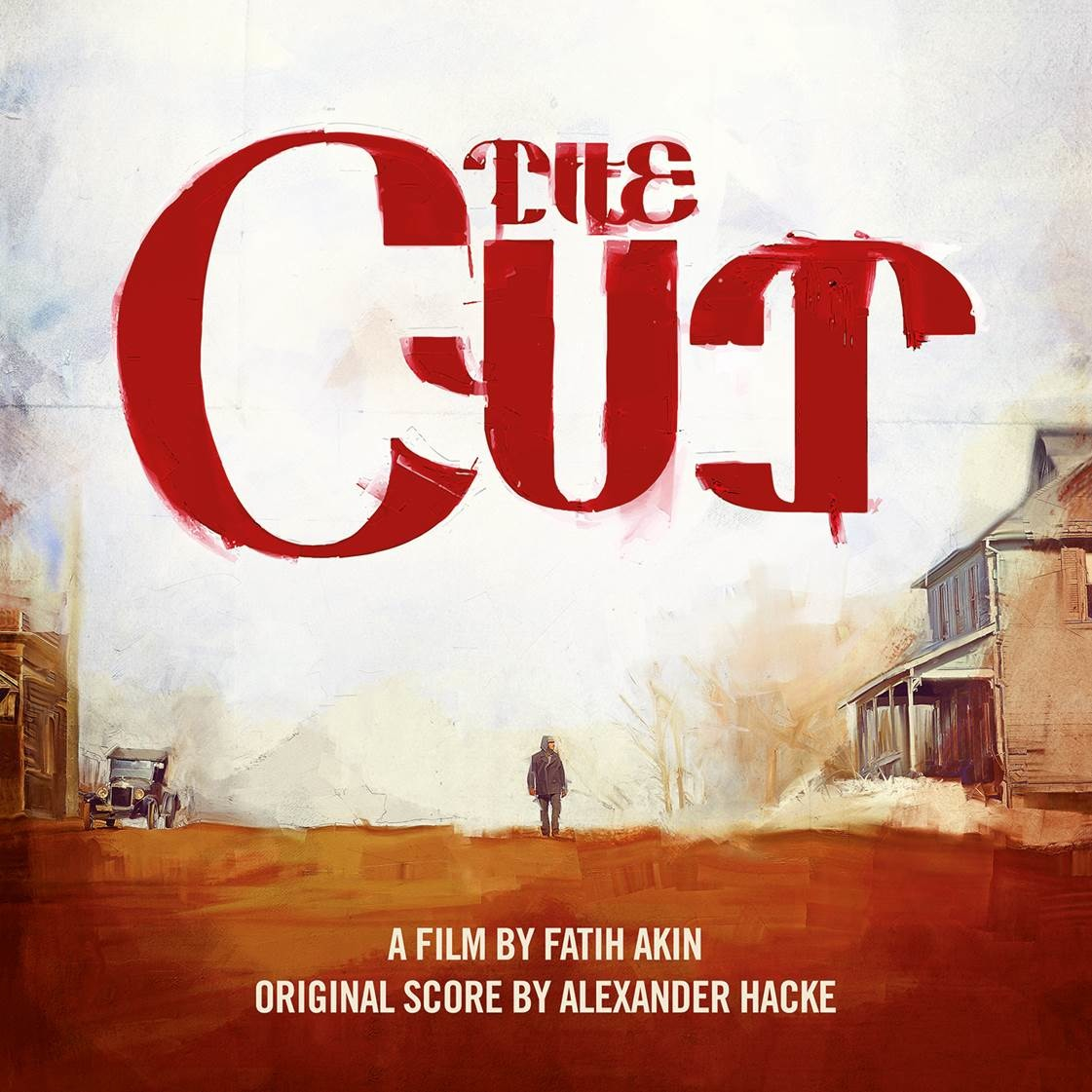 Only available on Vinyl (incl. CD with bonustracks) and digitally.

“The Cut”, Fatih Akin’s latest film, completes his “Love, Death and the Devil” trilogy. Following “Gegen die Wand / Head On” (2004) and “Auf der anderen Seite / The Edge of Heaven” (2007), “The Cut” tells the story of a young and poor Armenian blacksmith Nazaret Manoogian who is separated from his family during the Turkish genocide against Armenians in 1915. Years later, he learns that his twin sister has survived. Manoogian sets out to find her, an odyssey which takes him from the deserts of Mesopotamia via Havana to the desolate prairies of North Dakota.

The music for this cinematic epic was written by the Berlin musician, producer and actor Alexander Hacke, a member of the band Einstürzende Neubauten, for whom he has played guitar since the age of fourteen. In 1992 Alexander Hacke began composing film music, his works including the score for Fatih Akin’s “Gegen die Wand”. Franco-Moroccan singer Hindi Zahra has contributed various vocal tracks and a newly recorded version of her song “Everything To Get You Back” to his latest project.

“The Cut” is a soundtrack that musically expresses the emotions and thoughts I associate with the Film: The music accompanied and shaped the film from the first draft to completion. Alexander Hacke’s “The Cut“ is a proud Western soundtrack that takes a bow to the work of Ennio Morricone, yet at the same time sounds completely innovative and new. “The Cut“ is Alexander Hacke’s Magum Opus.