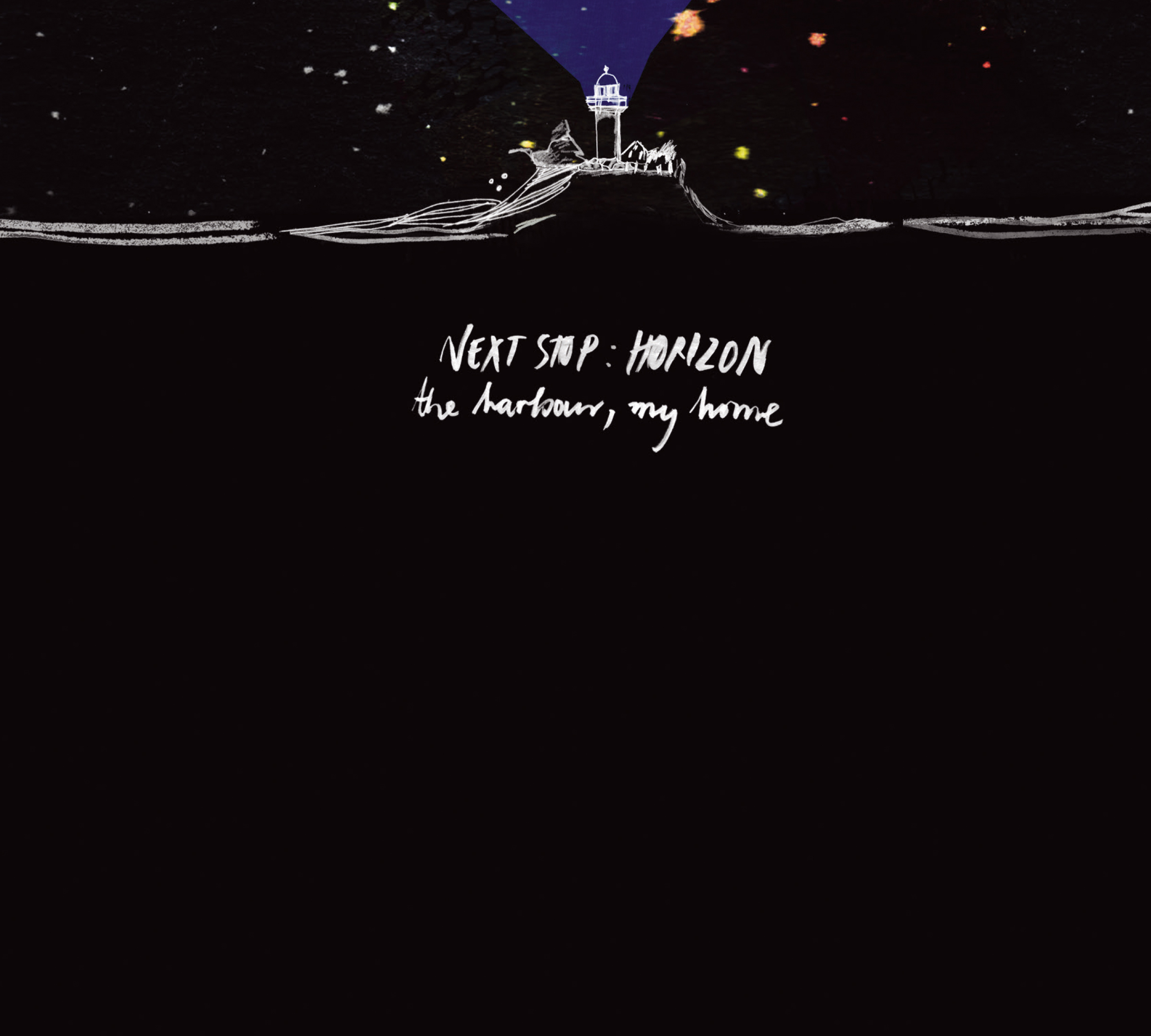 Next Stop: Horizon - The Harbour, My Home

Produktnummer: TR283-CD
Tracklist
01 something rare and something fine
02 rain on me
03 the harbour, my home
04 the sea of...
05 a heart of gold
06 gonna get it back
07 the beginning
08 the wish
09 talking low
10 we'll whistle so
11 ennui
Medien
Produktinformationen "Next Stop: Horizon - The Harbour, My Home"

Winter 2014. Next Stop: Horizon report back with "The Harbour, My Home". A lot has happened in the two and a half years since the release of their marvelous debut album "We Know Exactly Where We Are Going". During one of their highly acclaimed tours that led Pär Hagström and Jenny Roos with their band through Europe, they were drafted for a theater production at the Saarland State Theatre. Pär Hagström wrote the music for the play "Das kalte Herz" and the entire band lived and worked for several months in Germany during the rehearsals and performances.

With plenty of inspiration in tow, they headed back to Sweden to record the new album – in their own analogue studio. Recorded on gorgeously quirky vintage equipment, the album features instruments that are less commonly heard in pop music – including bass clarinet, harmonium, mandolin. 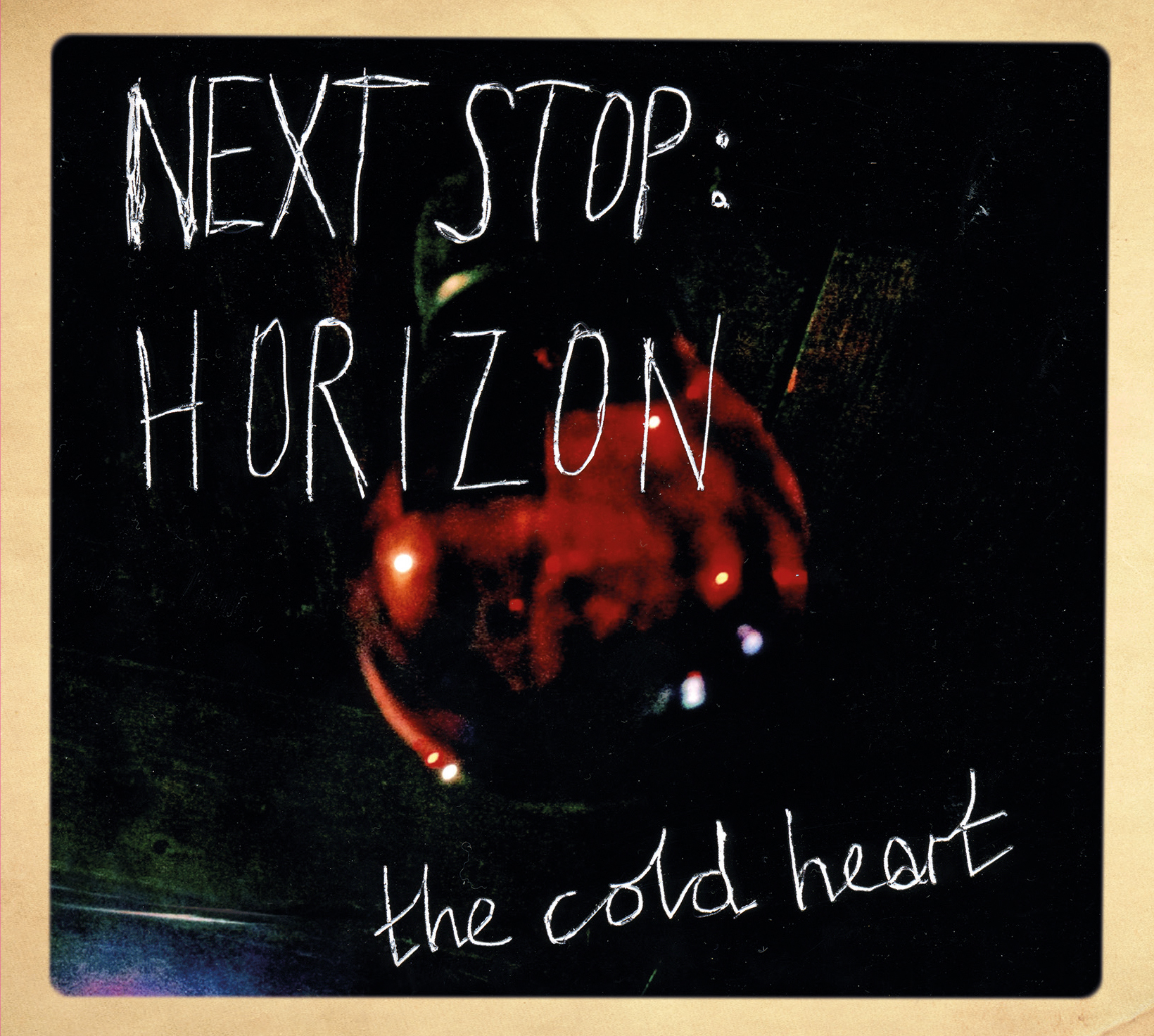 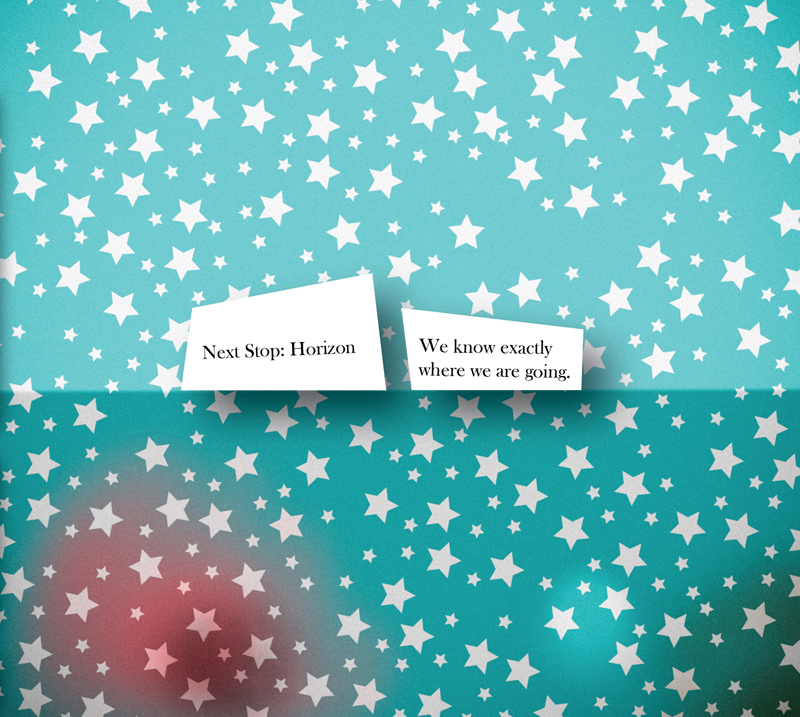