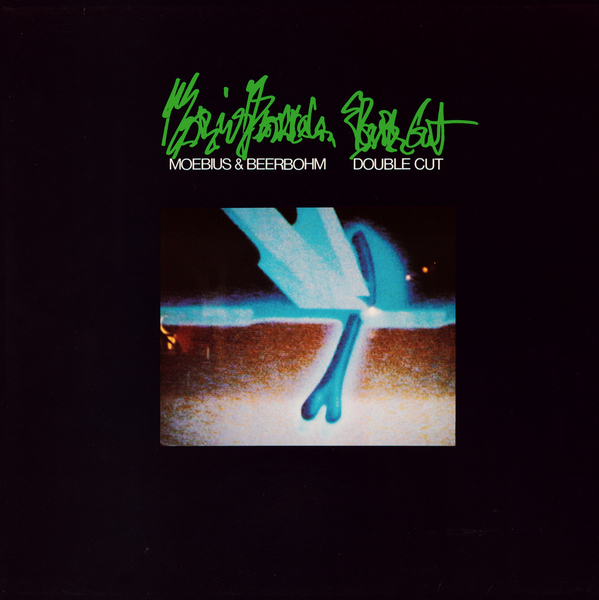 The second album by Dieter Moebius and bassist Gerd Beerbohm was released 1984. It bore the same distinctive hallmarks as its predecessor, but this time around, the two musicians had simplified matters significantly. This was not simplification due to a lack of inspiration, however, but a masterful concentration on what really counts in pop music: rhythm. Mastered from original tapes, liner notes by Asmus Tietchens.