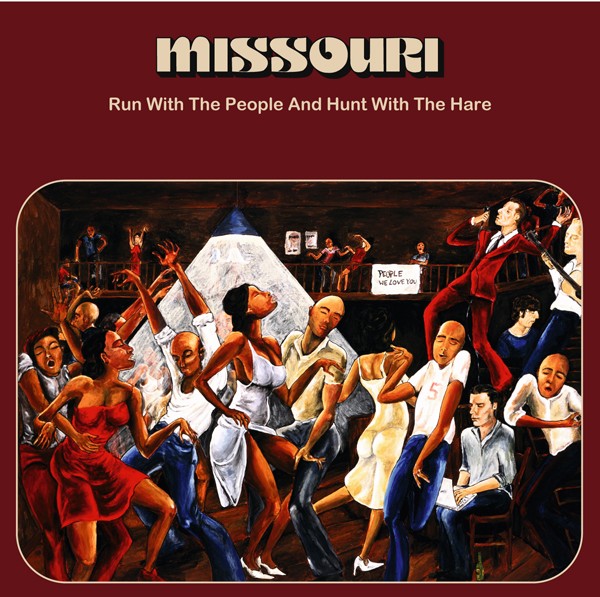 Missouri - Run With The People And Hunt With The Hare

After their mournful slow-motion debut and its experimental follow-up we knew that Missouri were on a quest. Every angle of musical history was looked at, every door was pushed open that was found on the way. The new wilds have turned into men, having developed their own conception of music. They arrived back home in Nuremberg/Hamburg mature and considerably closer to wisdom, as well as equipped with an ancient book on voodoo rituals to brew a magic potion made from 70s soul, 20s blues and modern electronic beats in the band’s own Lonestar-Studio (e.g. LP productions of “Sin Ropas”, “Fink”, “Hidalgo”). Consumed steaming hot, this stuff will go straight to your head and legs.
The 2CD and The LP Version includes a DVD with a movie.
Release: 09.05.2005 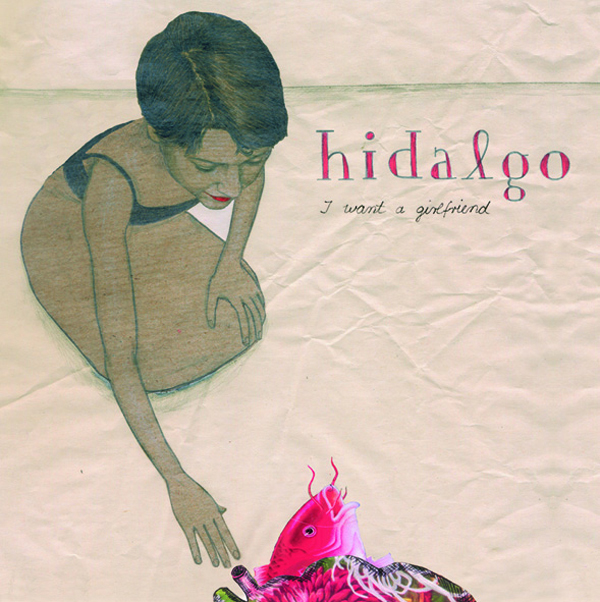 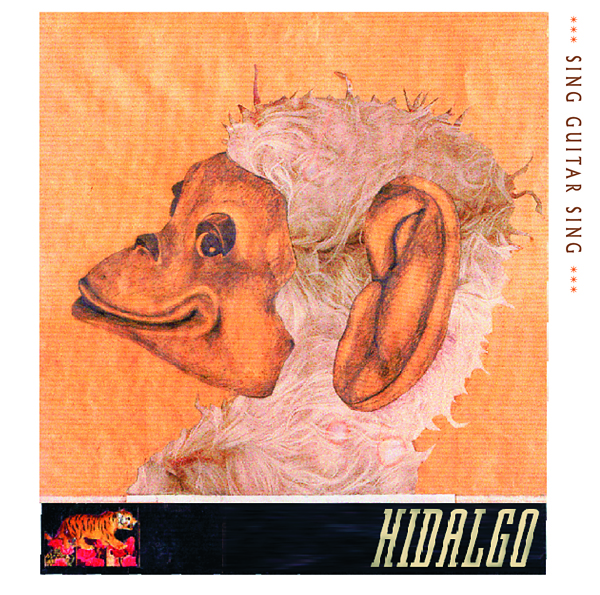 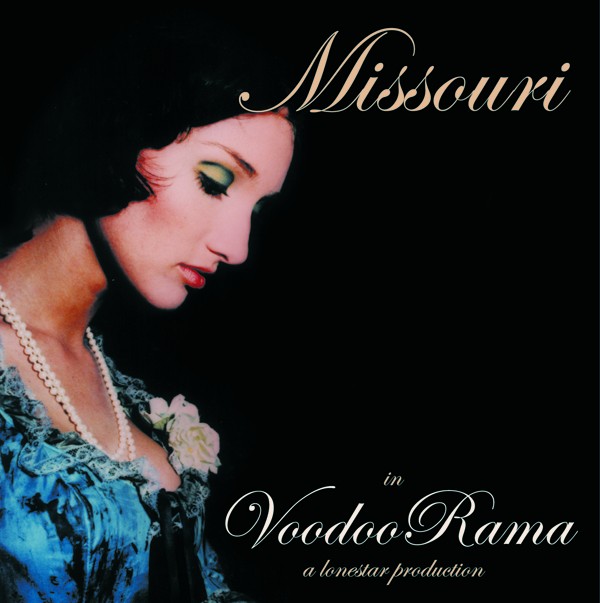