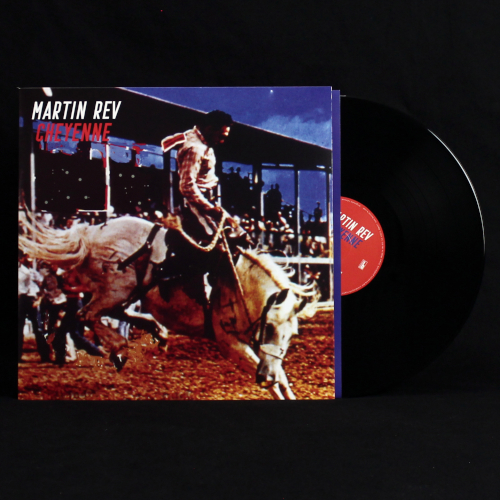 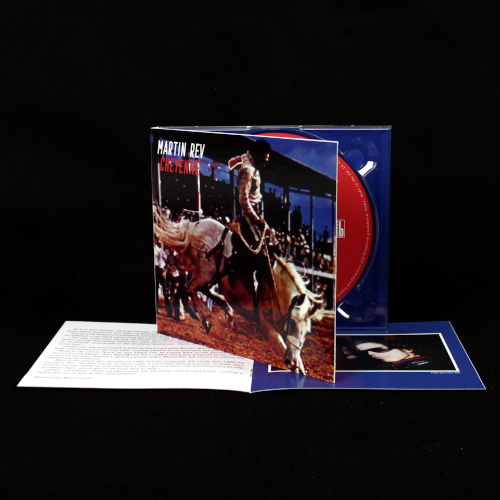 Although it was not released until 1991, Martin Rev's third solo album features a wealth of material from the year 1980. For "Cheyenne", Rev created instrumental versions of many of the tracks which had formed the basis of the second Suicide LP entitled "Alan Vega / Martin Rev". 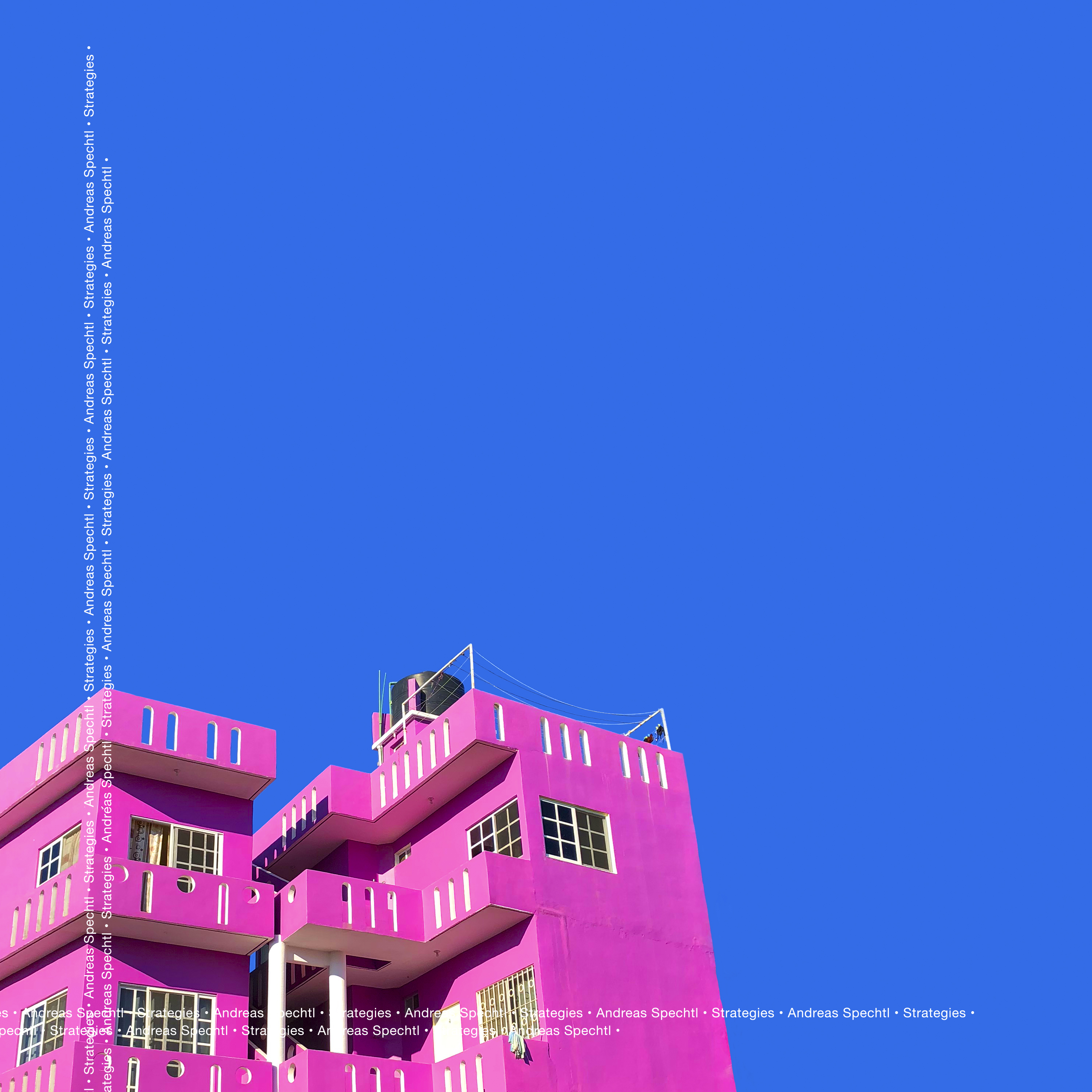