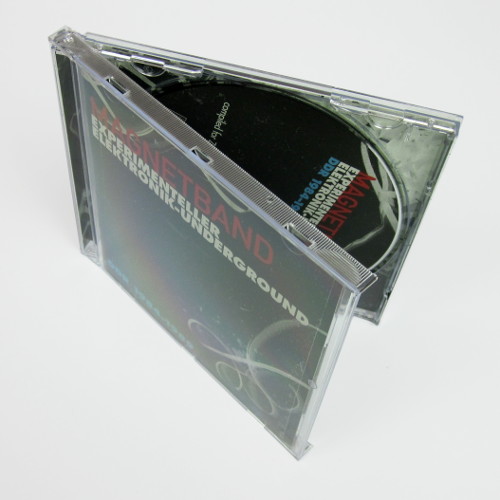 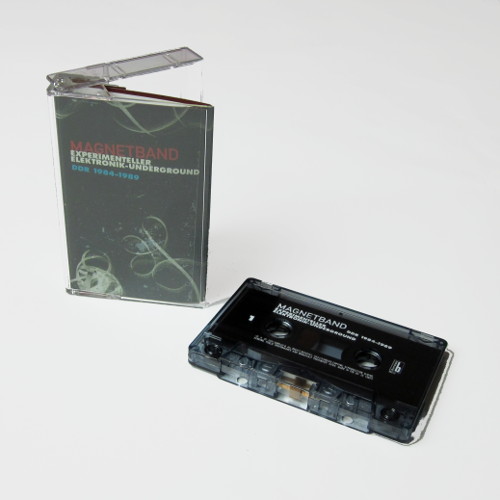 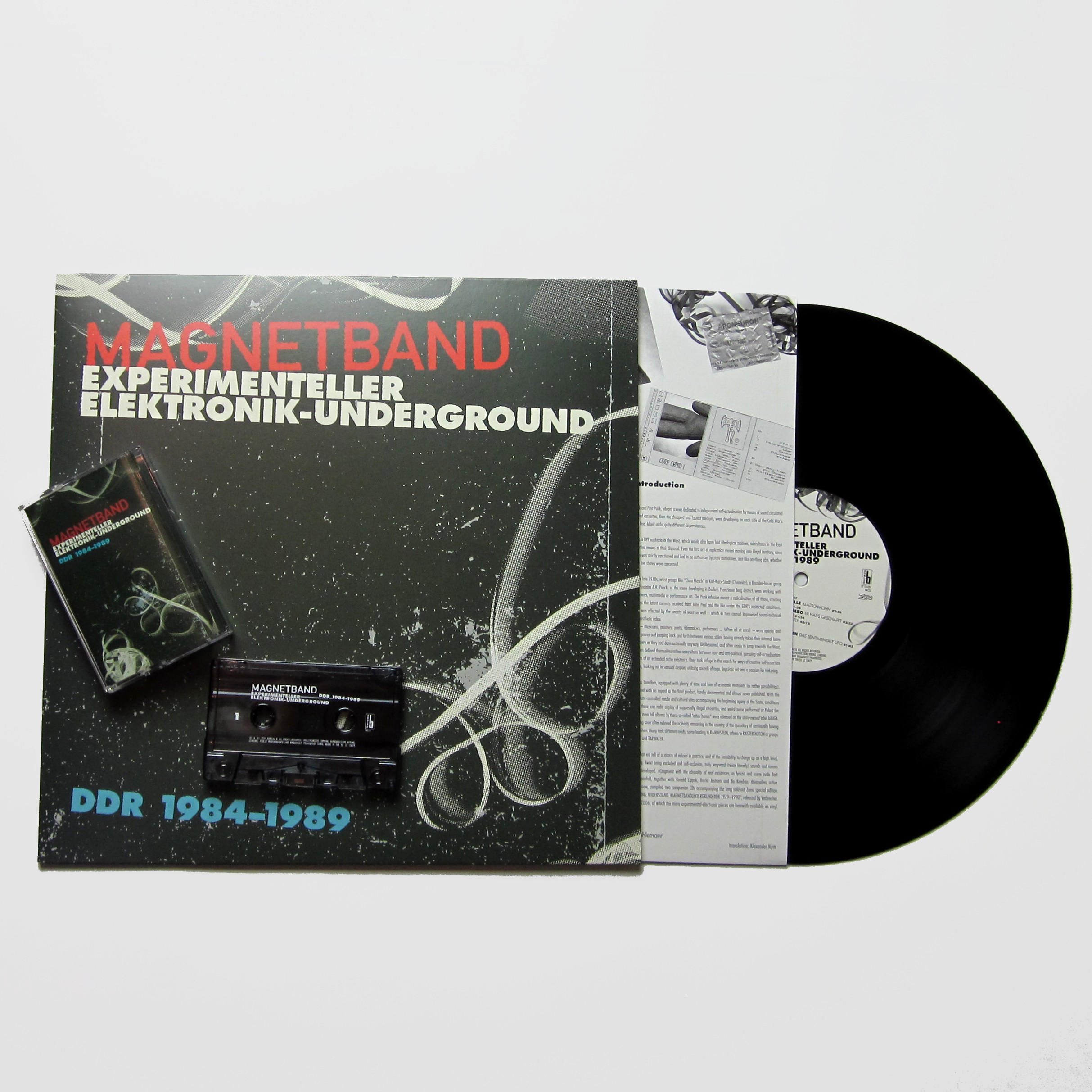 CD and LP including linernotes by Alexander Pehlemann. MC limited to 100 copies MC SOLD OUT.

Inspired by Punk and Post Punk, vibrant scenes dedicated to independent self-actualisation by means of sound circulated on self-distributed cassettes, in the 80s the cheapest and fastest medium, were developing not only in the FRG but also in the GDR (=DDR). The artefacts from that era tell of a stance of refusal in practice, and of the possibility to charge up on a high level, in spite of everything. "Magnetband" features 14 exciting experimental-electronic pieces from the GDR that originally have been released between 1984 and 1989 on cassettes only. 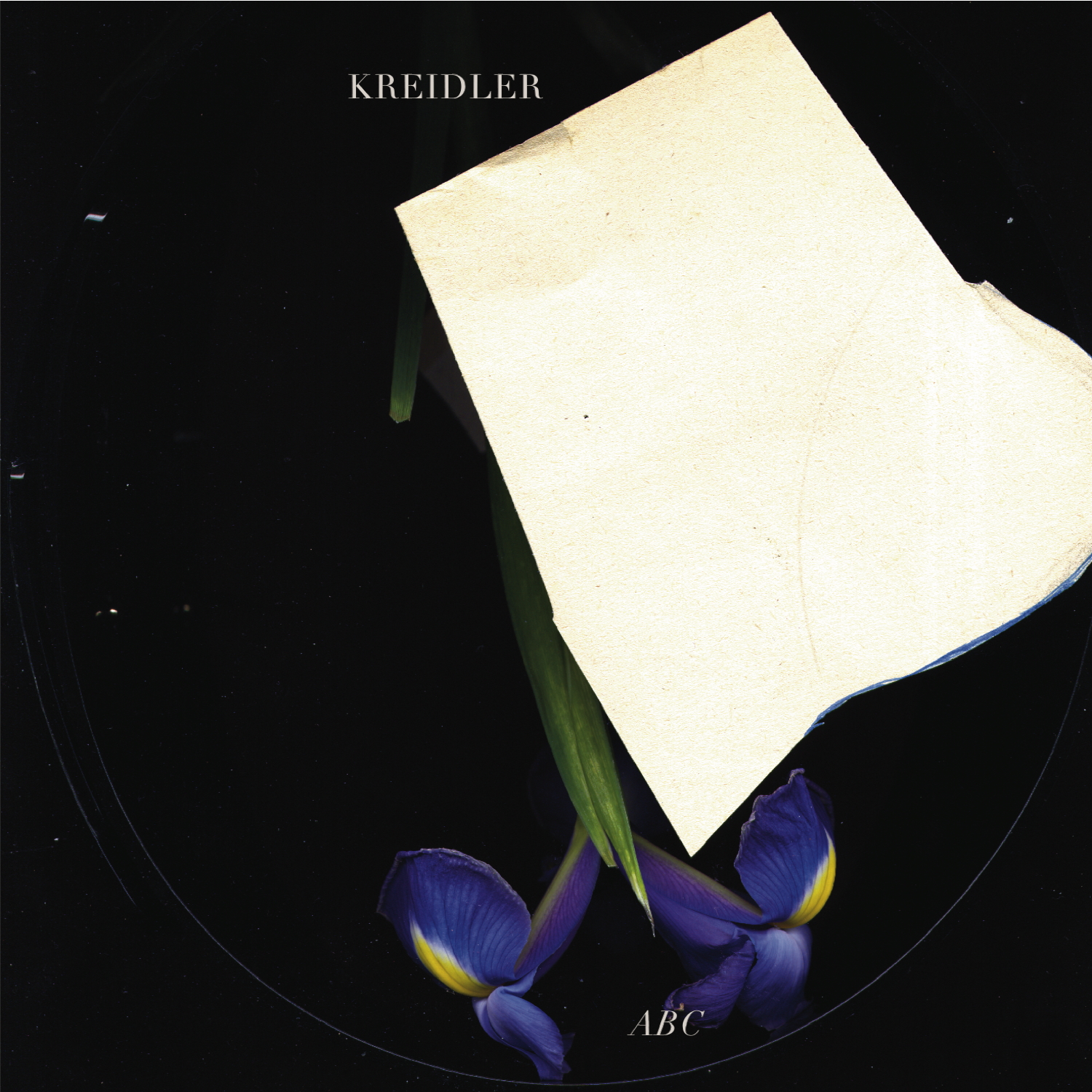 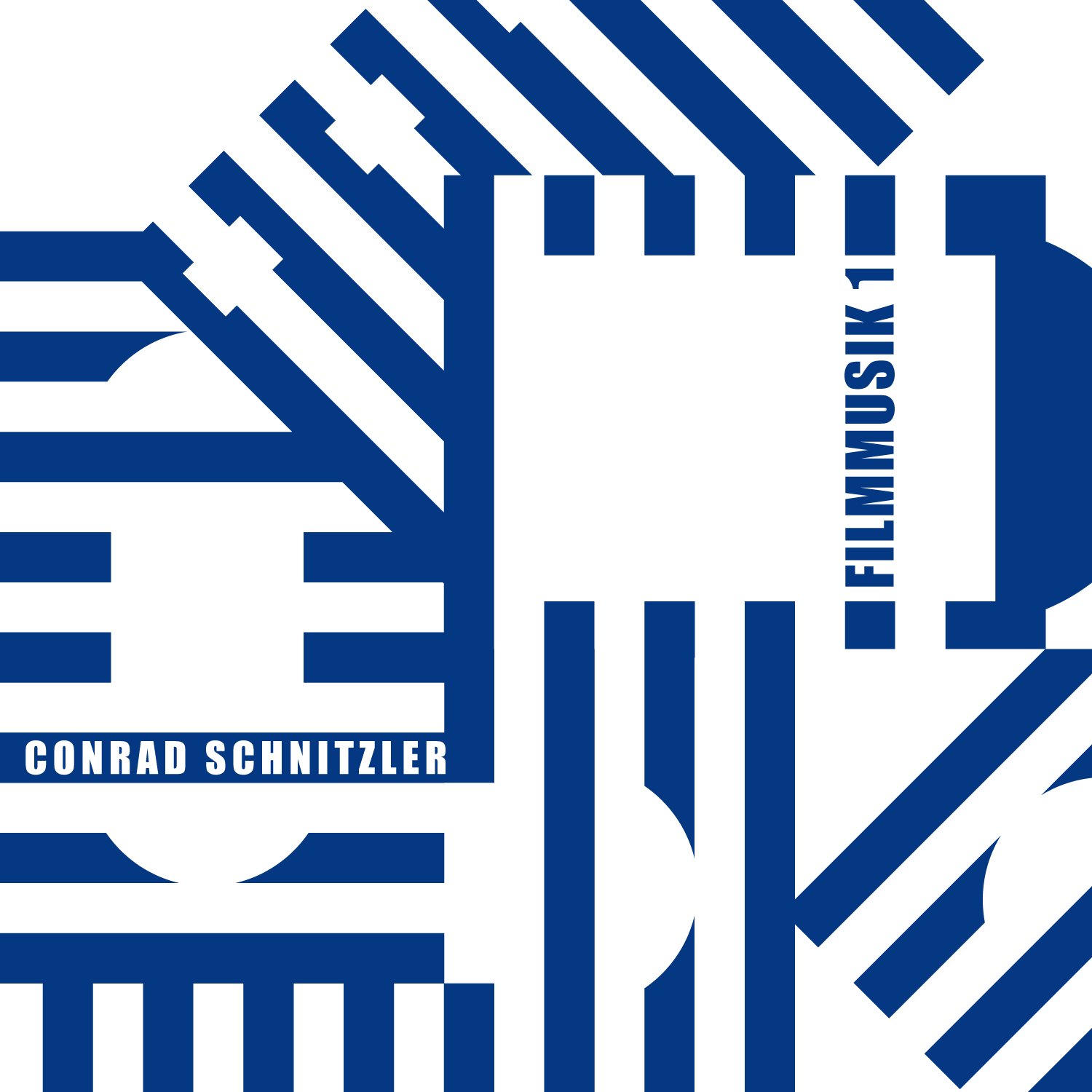 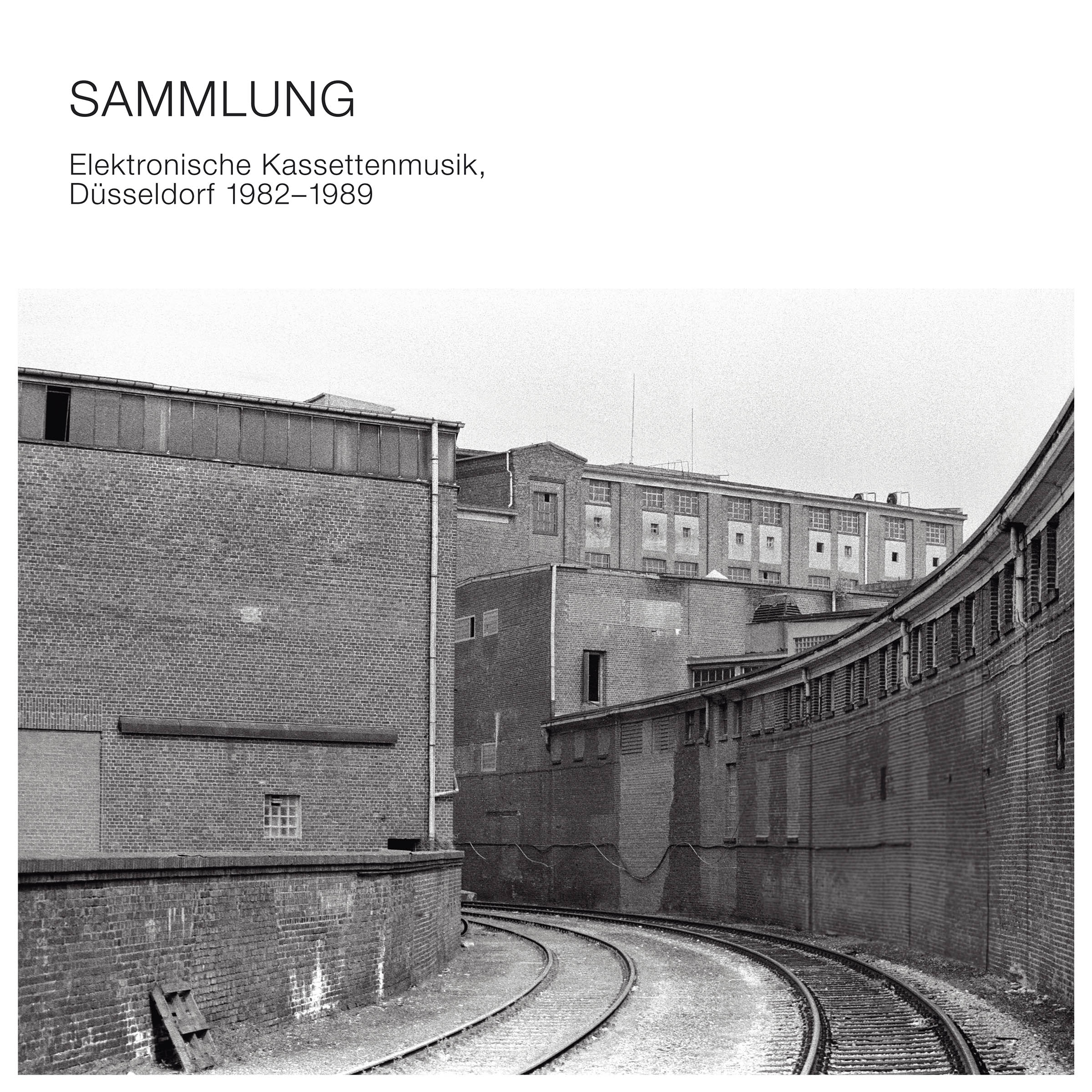